MANCHESTER UNITED players have arrived for their first day of training since Ralf Rangnick's appointment was confirmed.

The German, 63, signed a six-month deal to replace Ole Gunnar Solskjaer and then move upstairs into a consultancy role at Old Trafford. 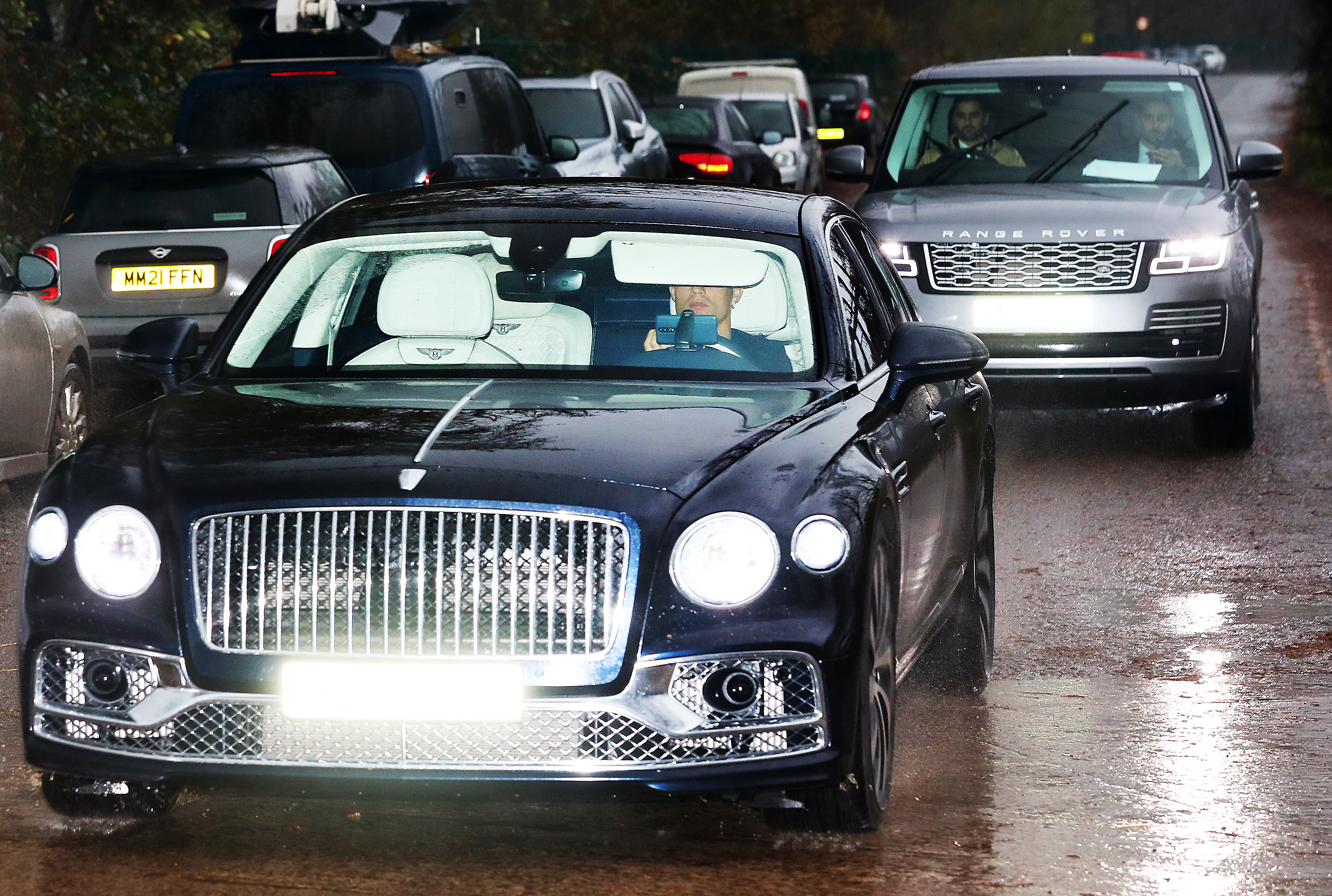 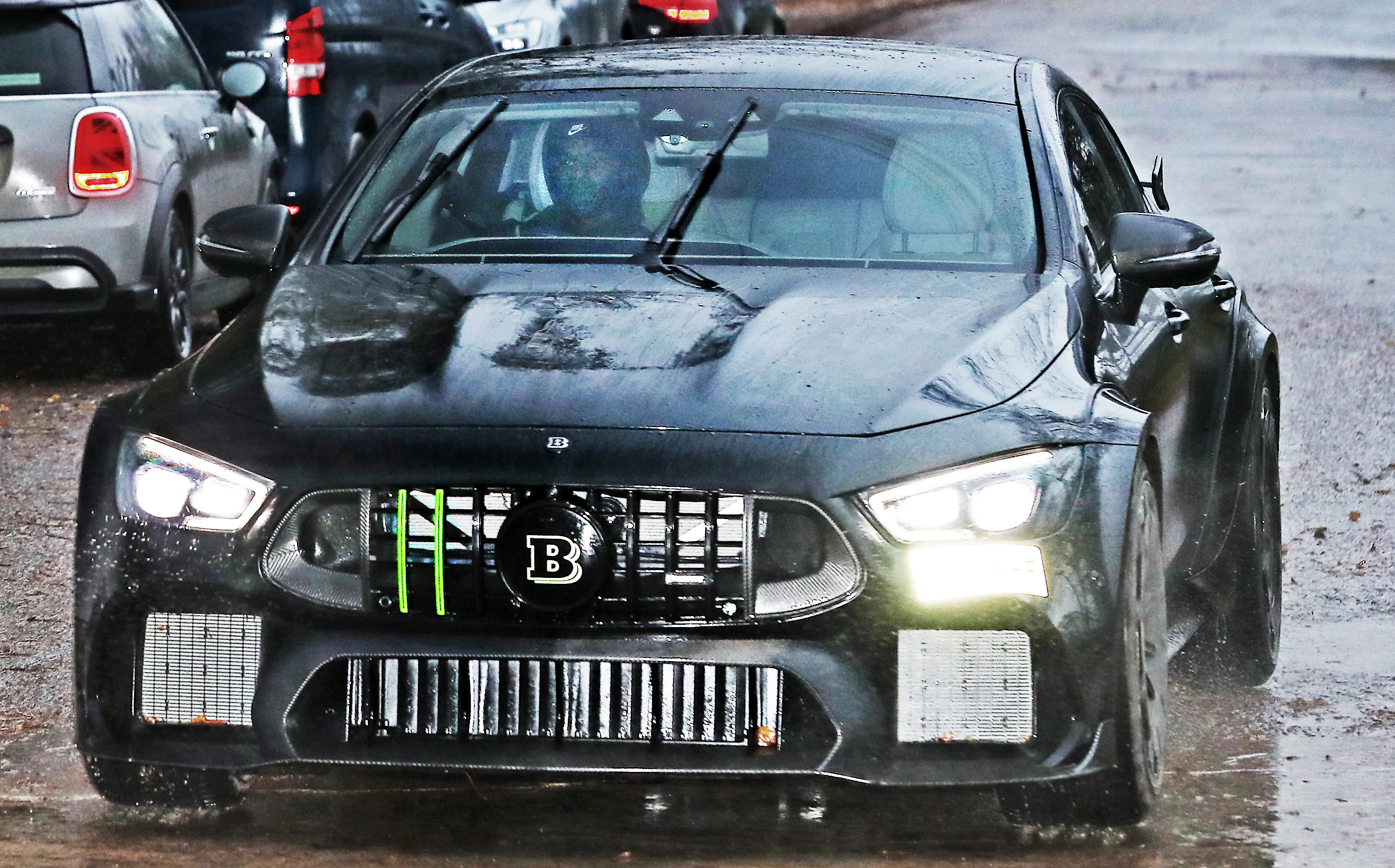 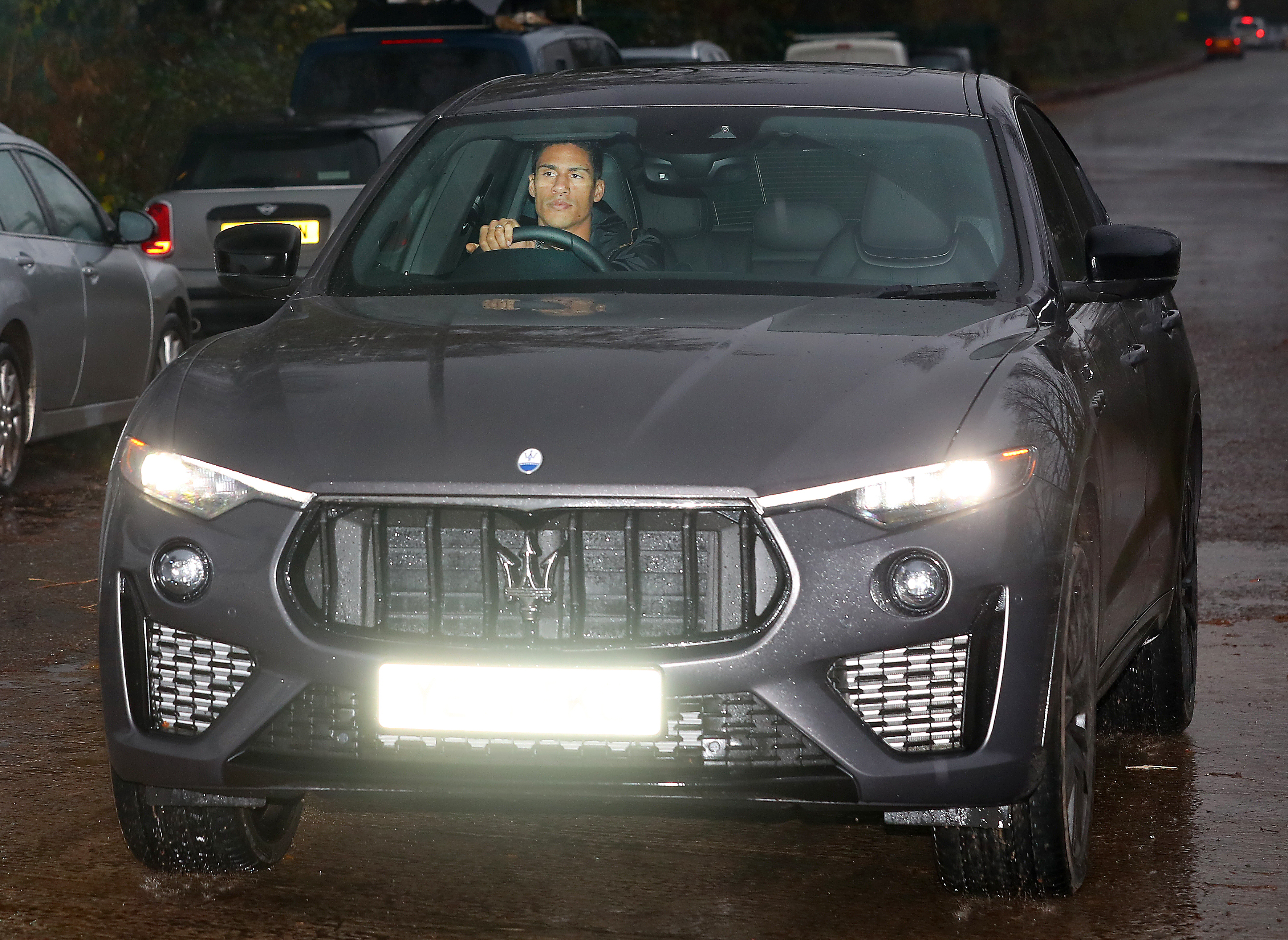 And after the news was announced on Monday morning, United players returned to Carrington on Tuesday with a new boss to impress.

Cristiano Ronaldo, fresh from his Ballon d'Or snub, rocked up in his left-hand drive Bentley.

The Portuguese ace was closely followed by his twin security guards keeping a close eye on the superstar.

Raphael Varane, still out with a thigh problem, was also pictured at the training ground, boosting hopes he could be available to return soon.

And there were not many smiles from the likes of Donny van de Beek, Fred, Dean Henderson, Aaron Wan-Bissaka, Scott McTominay, Diogo Dalot or Alex Telles upon arrival.

Rangnick has forged a sterling reputation as the pioneer of gegenpressing and has influenced the likes of Thomas Tuchel, Jurgen Klopp and Julian Nagelsmann with his methods.

However, it looks set to be Michael Carrick in charge for one final game on Thursday night when Arsenal head to the Theatre of Dreams for a crunch clash in the top-four race.

That is because Rangnick's visa issues are still unresolved.

His work permit delay has been worsened by stricter Covid regulations introduced yesterday.

A United source told the Mail last night: "We are working calmly and carefully to secure a visa for Ralf in line with all relevant regulations and protocols.

"These are processes which have to be followed and we are doing so as swiftly as possible."

Carrick, as well as Kieran McKenna and Mike Phelan, WILL remain on United's staff even after Rangnick takes over. 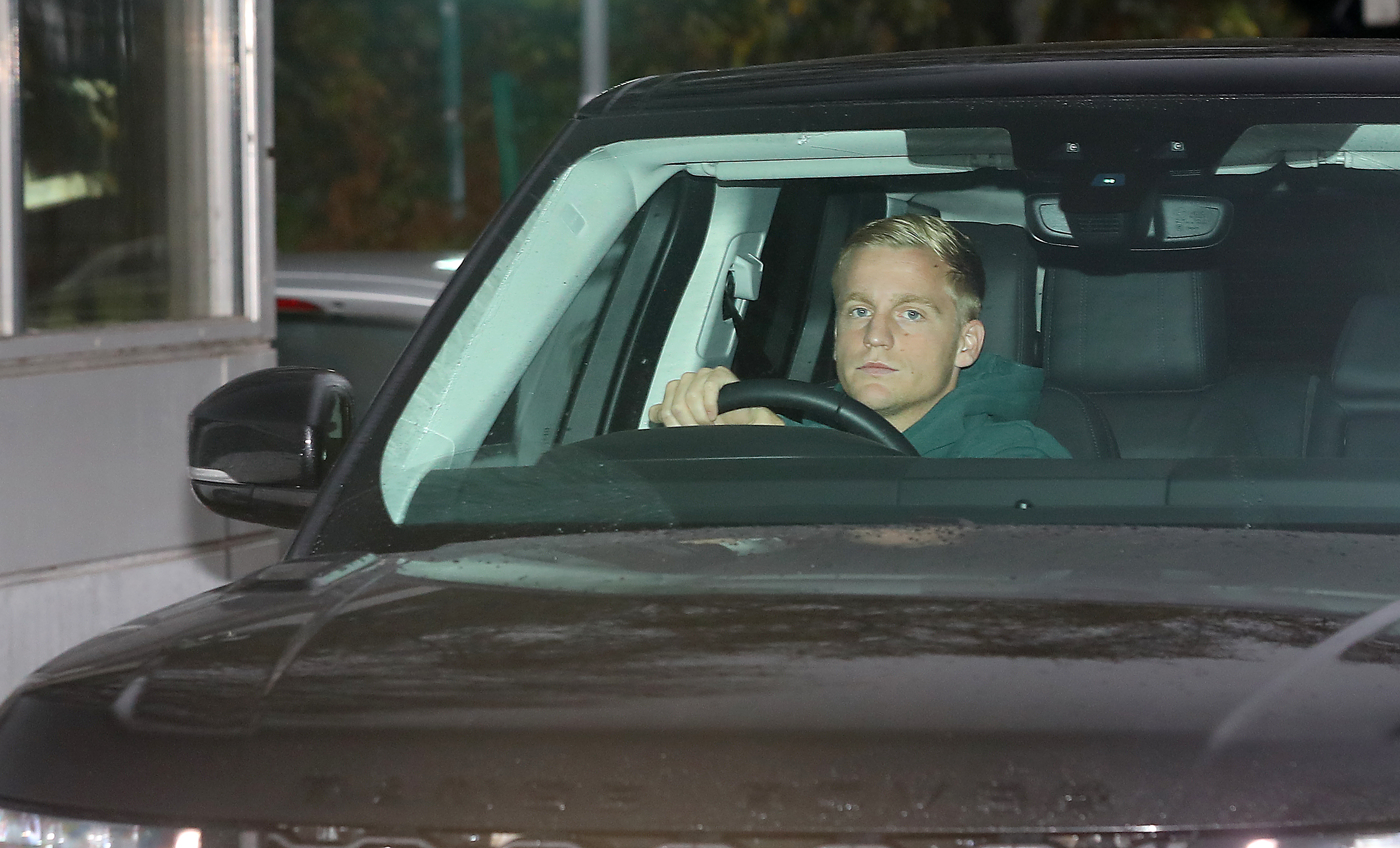 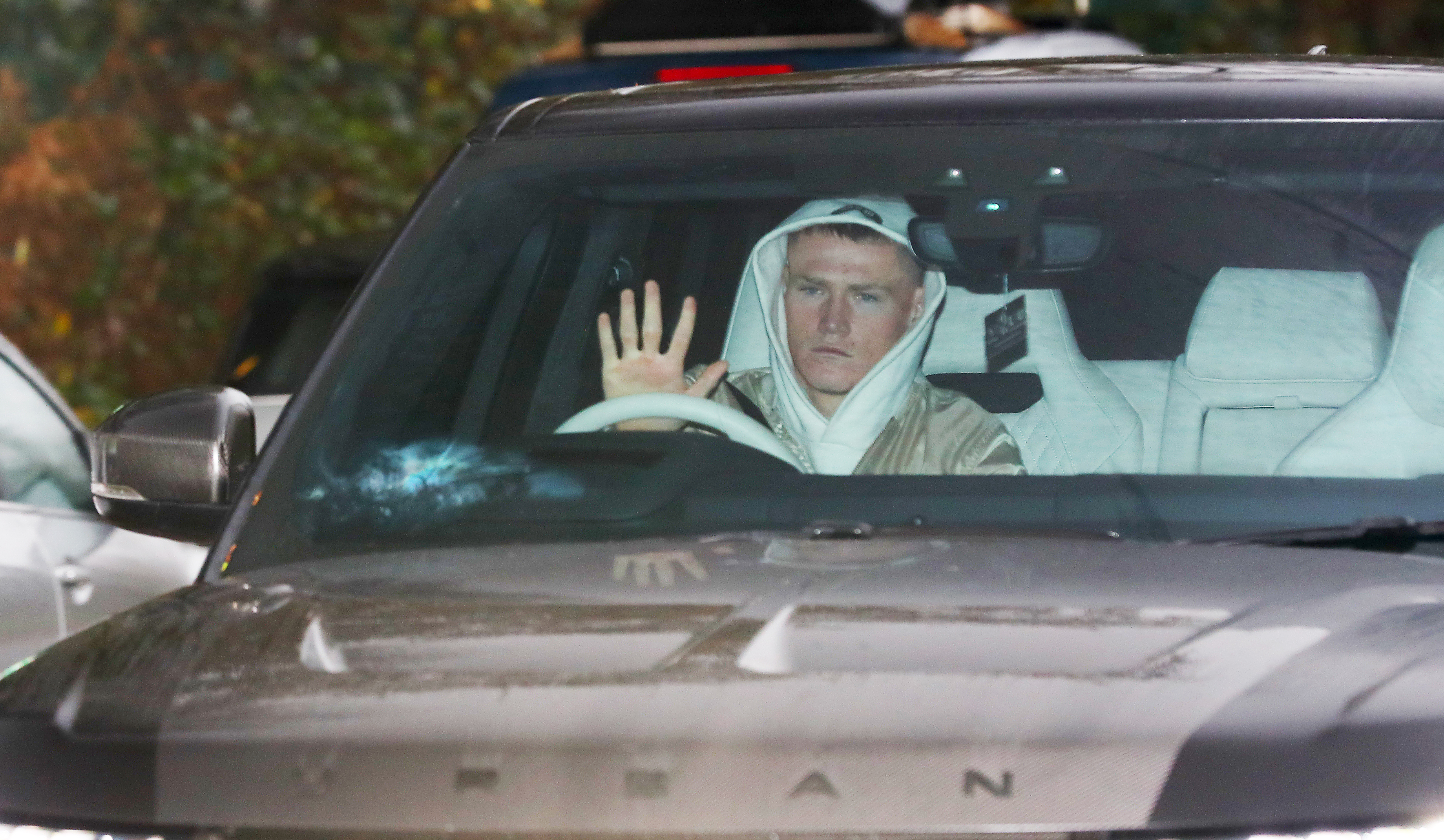 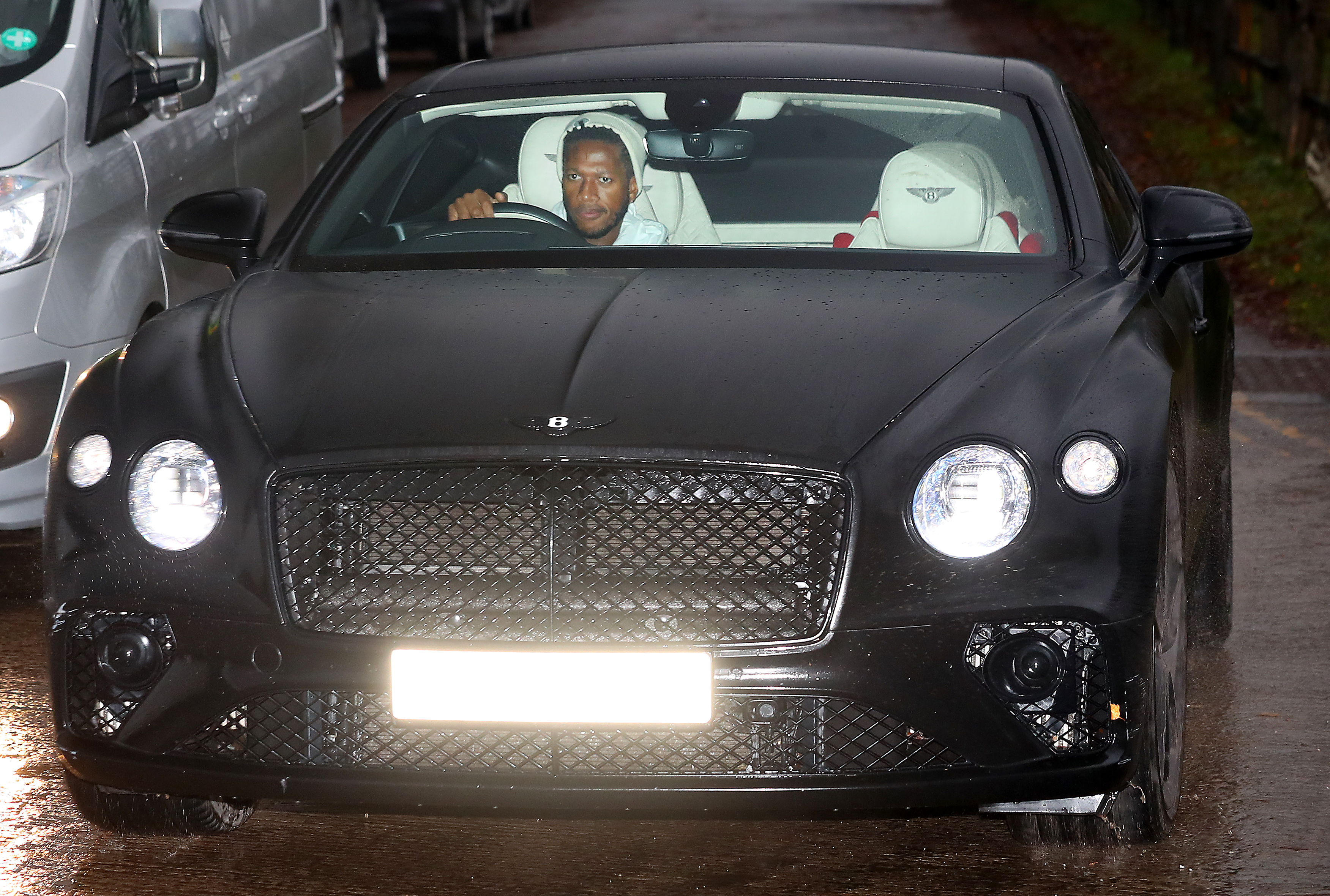 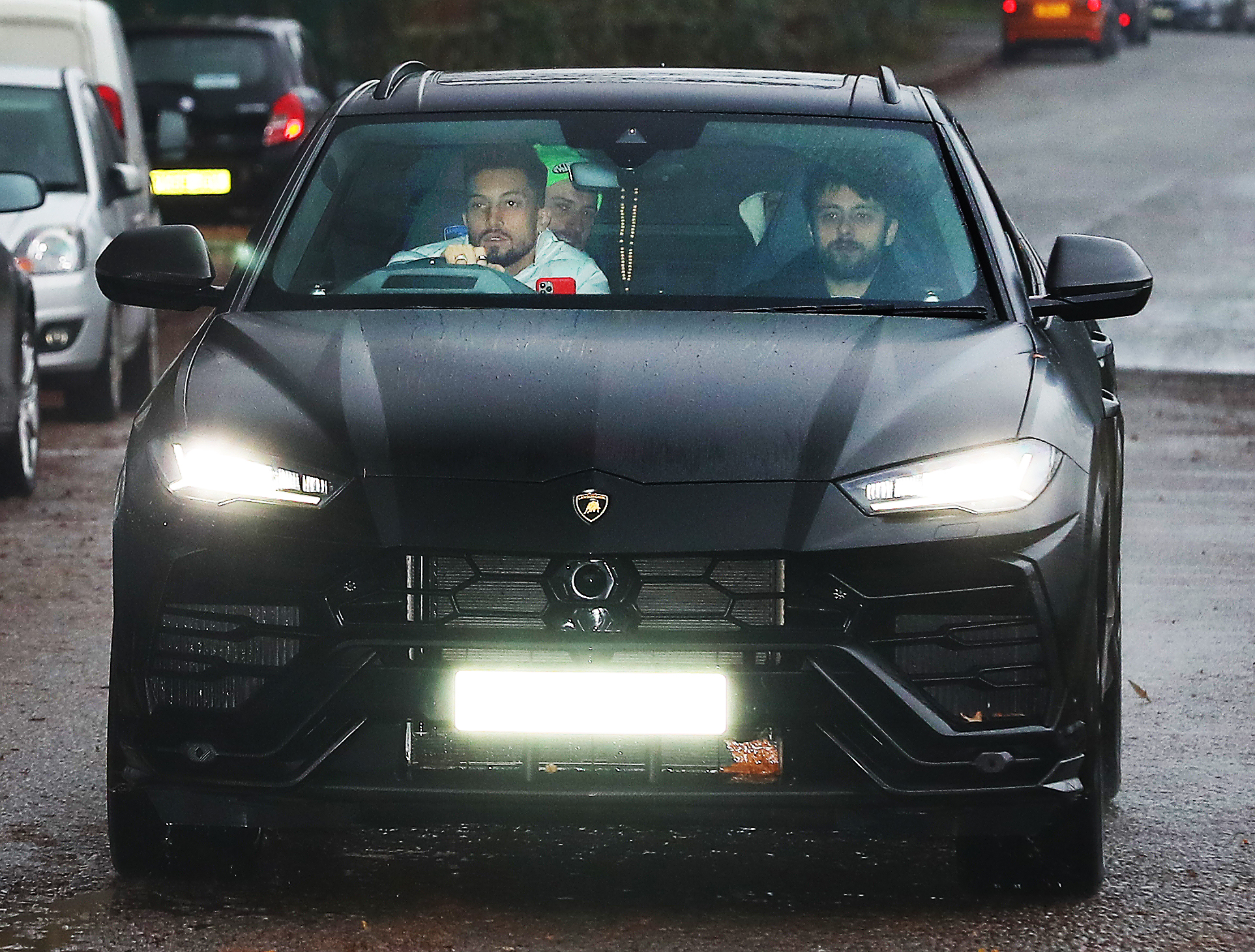 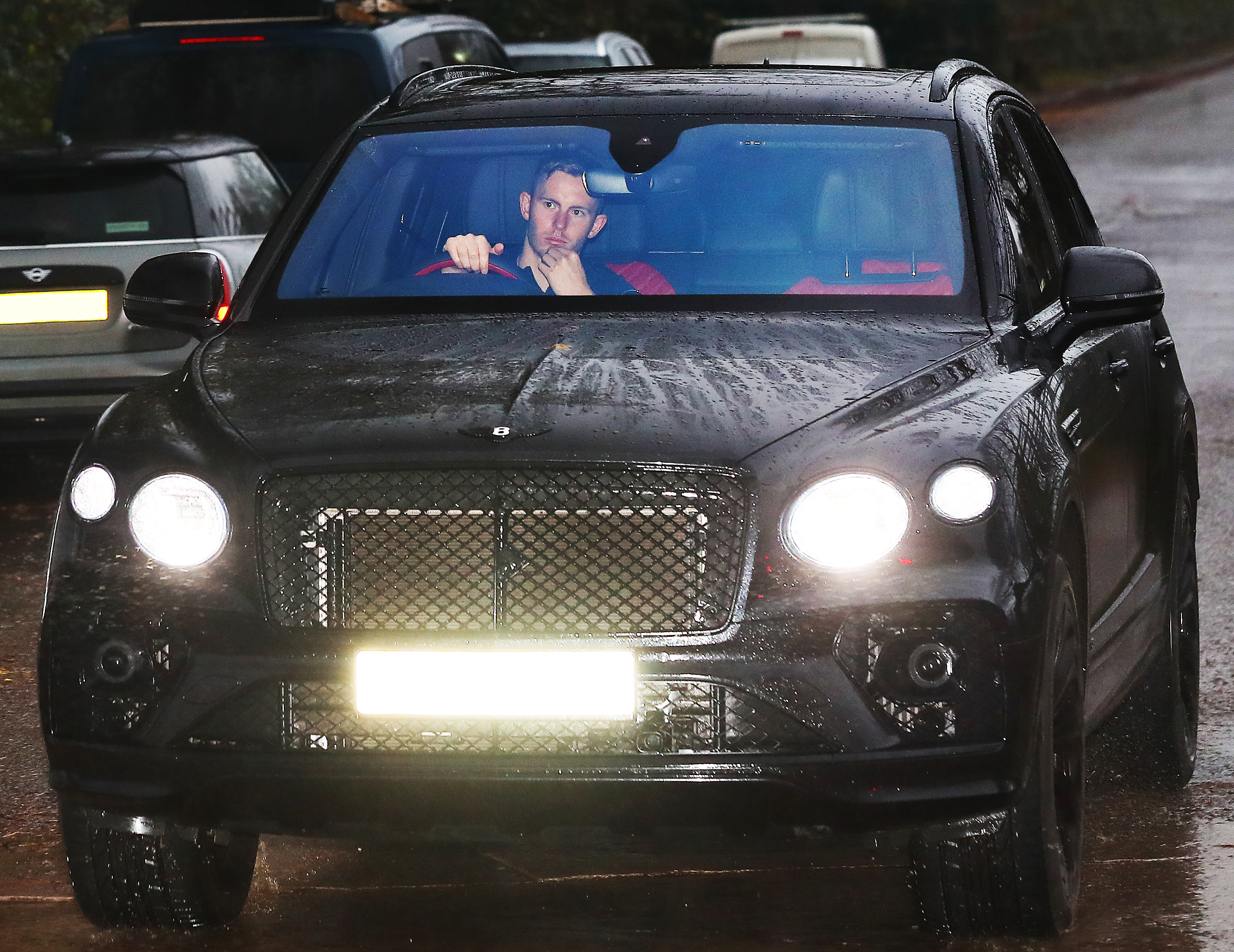 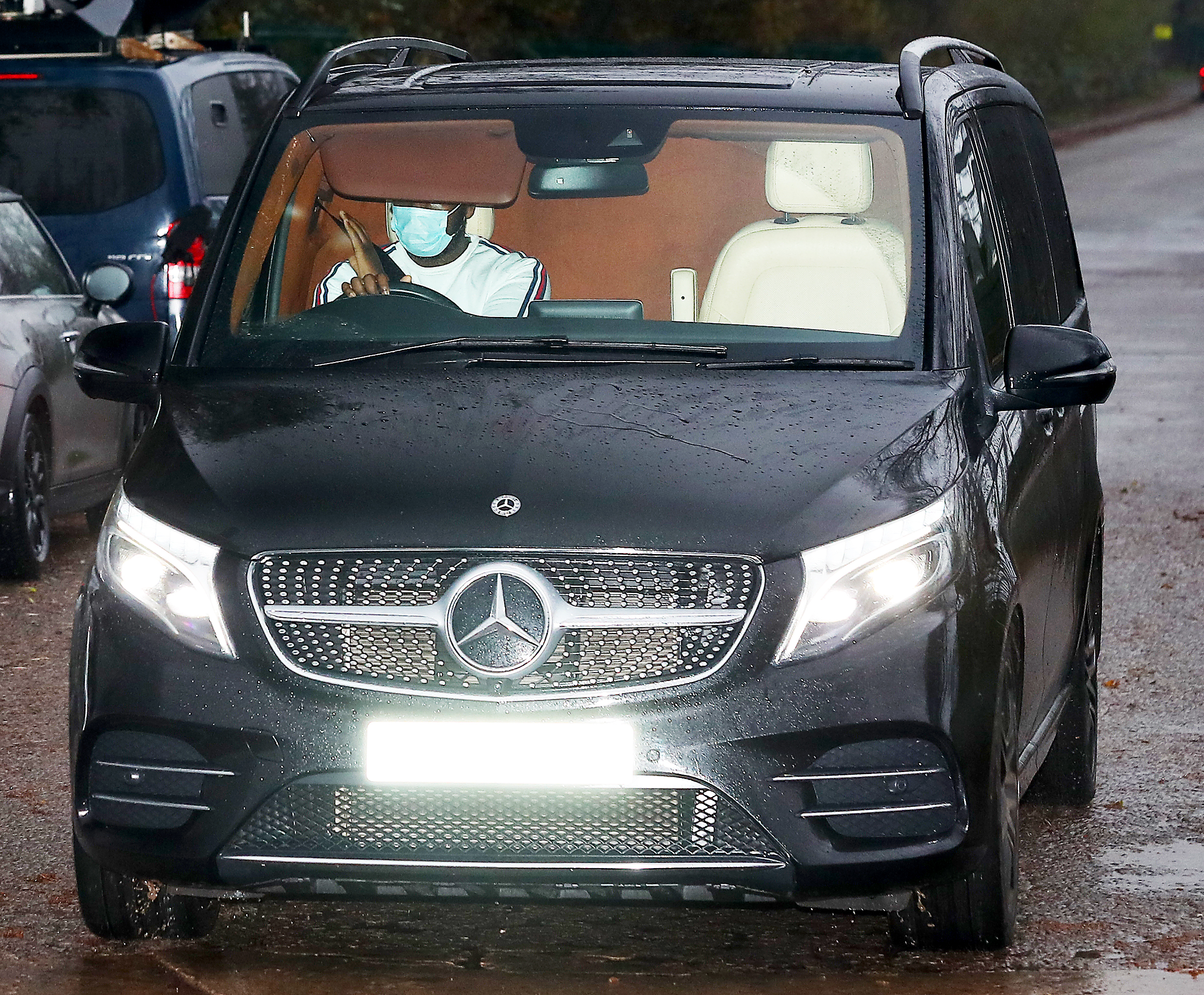