MANCHESTER UNITED target Dan James has been named in the Wales squad just a week after the sudden death of his father.

The Swansea winger was given time to grieve by national boss Ryan Giggs following the shock passing of dad Kavan and did not travel with the Dragons for their six-day training camp in Portugal which ended on Tuesday. 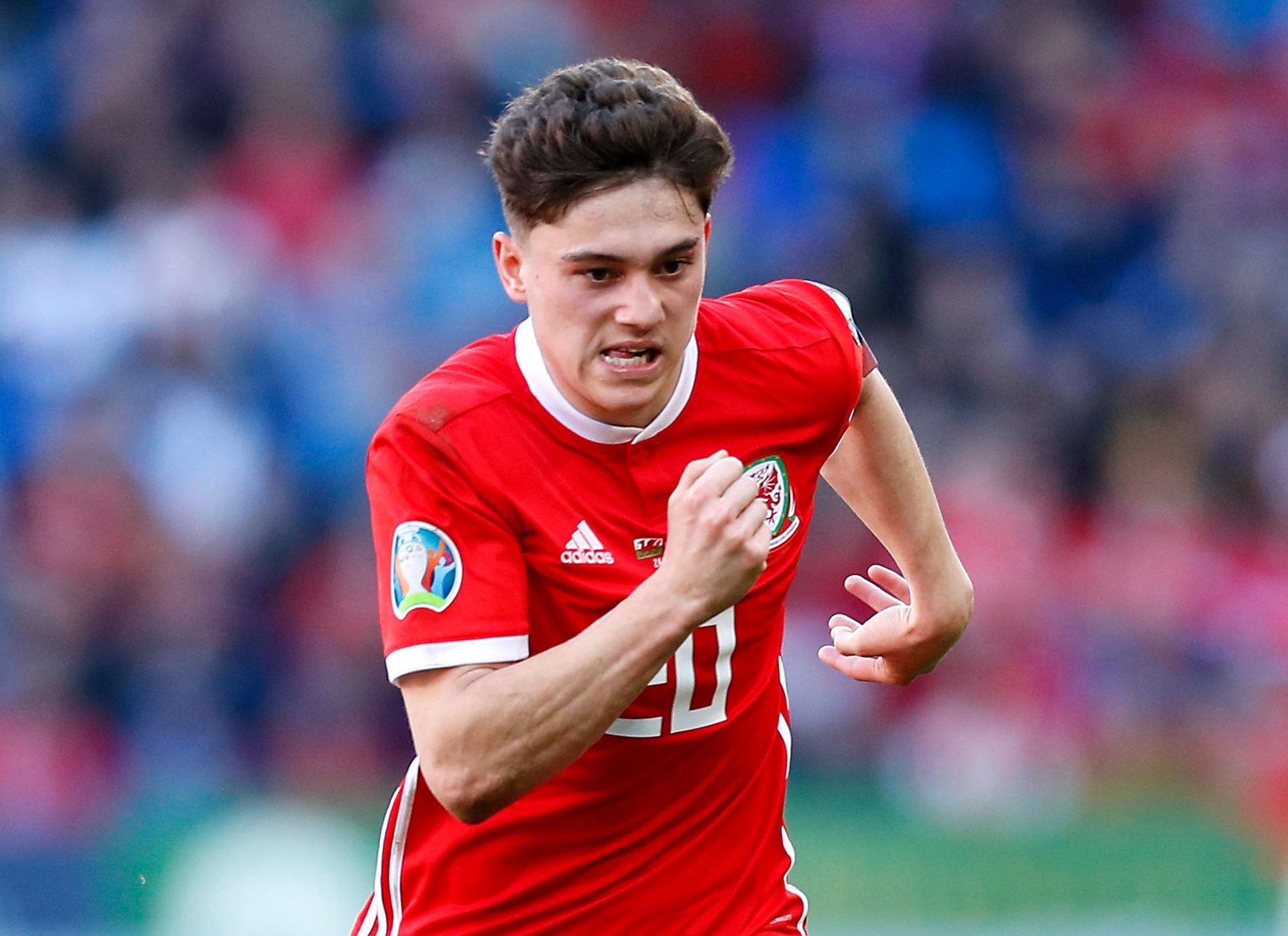 But Giggs included James when he announced his 28-man squad in Cardiff on Wednesday morning for the Euro 2020 qualifiers away to Croatia and Hungary next month.

James, 21, is closing in on a move to United with the Old Trafford side agreeing a £15million fee with Swansea.

The winger, who scored Wales' winner in the opening Group E win over Slovakia, is joined in the squad by talisman Gareth Bale, whose Real Madrid future remains in doubt.

Bale was benched for Real's final game of the season – a 2-0 home defeat to Real Betis – and snubbed the players' pitch farewell to fans at the Bernabeu as Zinedine Zidane aims to cash in on the four-time Champions League winner this summer.

Juventus-bound Aaron Ramsey is out with a hamstring injury and Arsenal boss Unai Emery has blamed his departing midfielder for not listening to his advice and resting.

Ben Davies, preparing for Tottenham's Champions League final against Liverpool in Spain on Saturday is not included in the squad.

But SunSport understands Davies could be involved following the showdown in Spain when Wales and Spurs discuss a long-running groin issue.

Welsh Footballer of the Year David Brooks is included as is Chelsea's Ethan Ampadu, while there is a recall for Jonny Williams, who won promotion with Charlton to the Championship on Sunday.