MANCHESTER UNITED target Matthijs De Ligt admits he has a decision to make this summer about his future but one option stands out from the rest.

Ole Gunnar Solskjaer has made the highly-rated centre-back his top choice as he looks to bolster his defence ahead of the new season to challenge champions Manchester City. 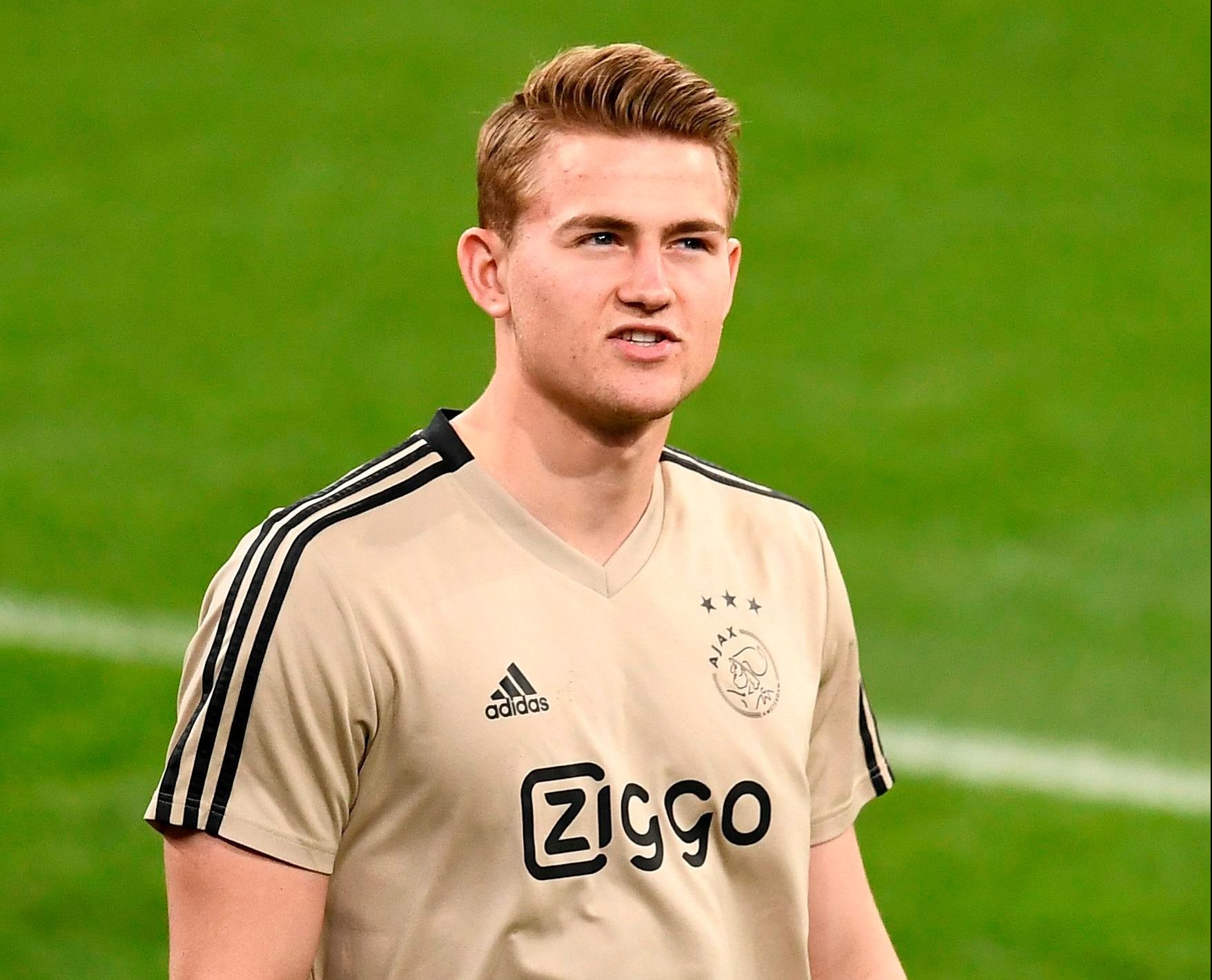 It was thought the Ajax skipper would move to Barcelona to join his Frenkie De Jong at the Nou Camp, but the Catalan giants have so far failed to match the 19-year-old’s demands.

And now United have stepped in with a huge offer to lure the Dutchman to Old Trafford.

Juventus have registered their interest in De Ligt, with the Serie A champions reportedly tabling a £75million bid for the Dutch international.

De Ligt has revealed he has plenty of options, including staying in Holland for another season.

He told RTL4: "I am very excited about what could happen in the near future. I am also trying to stay calm, though.
"I view this as a challenge — that is the most important thing.

"There are several options and I really want to pick the best one. Logically, one option is better than another.

"Life abroad could be difficult, but I am still an ordinary Dutch guy, I am no different to the others. Perhaps living abroad will be more intense for me."

Van Gaal said: "He could play at Barcelona, but he could play for Manchester City also, and in that case I would choose Pep Guardiola over Lionel Messi."

De Ligt is set to feature for his country against England in the Nations League on Thursday.