ERLING BRAUT HAALAND can reportedly force Dortmund to sell him in 2022 due to a secret clause in his contract.

The 19-year-old penned a four-and-a-half-year deal with the German giants when he signed for £18million last month. 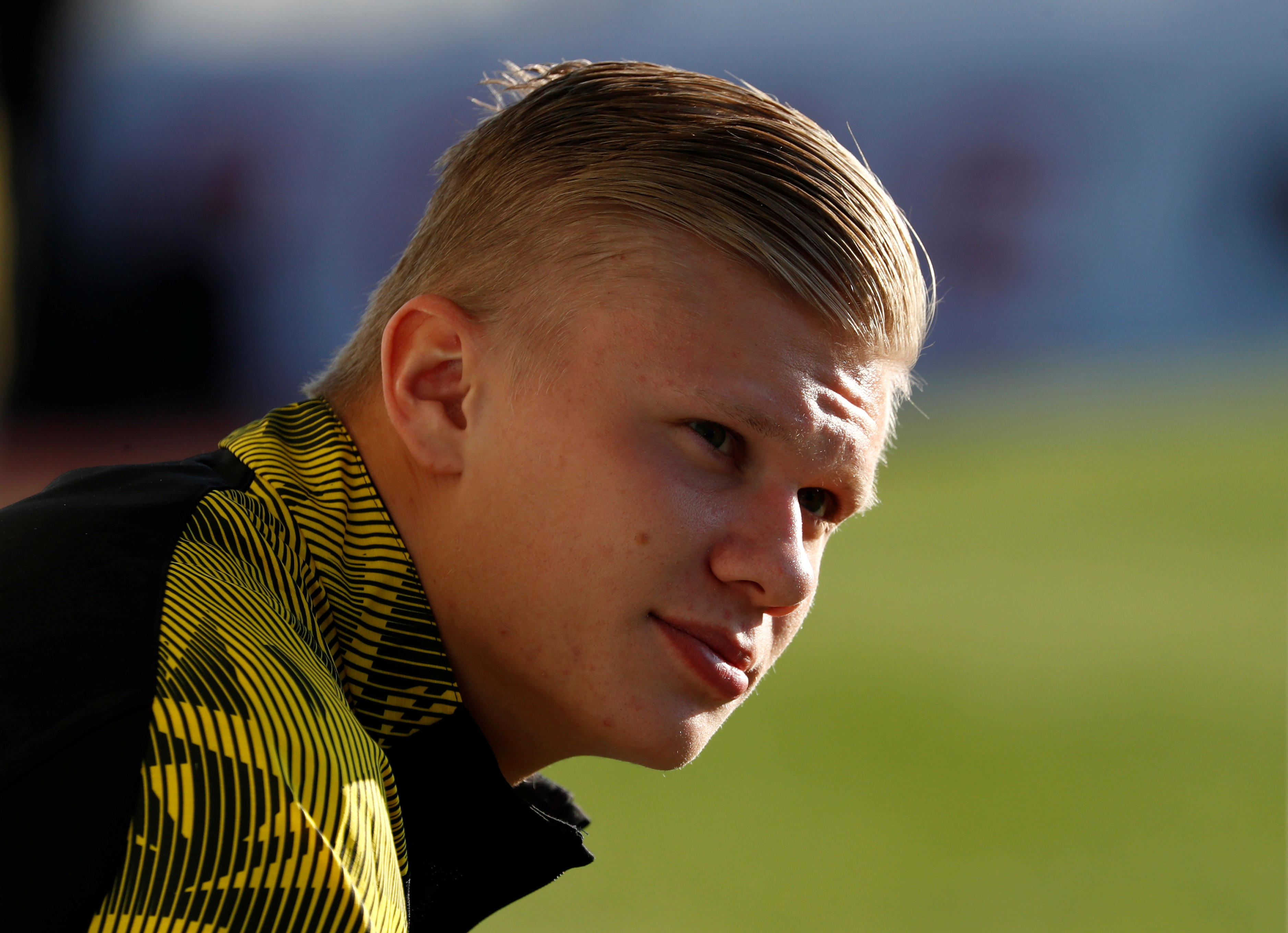 But according to Bild, Dortmund agreed for the highly-rated youngster to have an exit clause in his contract.

This allows Haaland to force the club to sell him two years before his contract officially expires in 2024.

Dortmund had to meet the 19-year-old's demands as several of Europe's top clubs scrambled for his signature last month.