The 18-year-old has just one year left on his contract, with it understood he has no intention of extending his stay at at Roazhon Park. 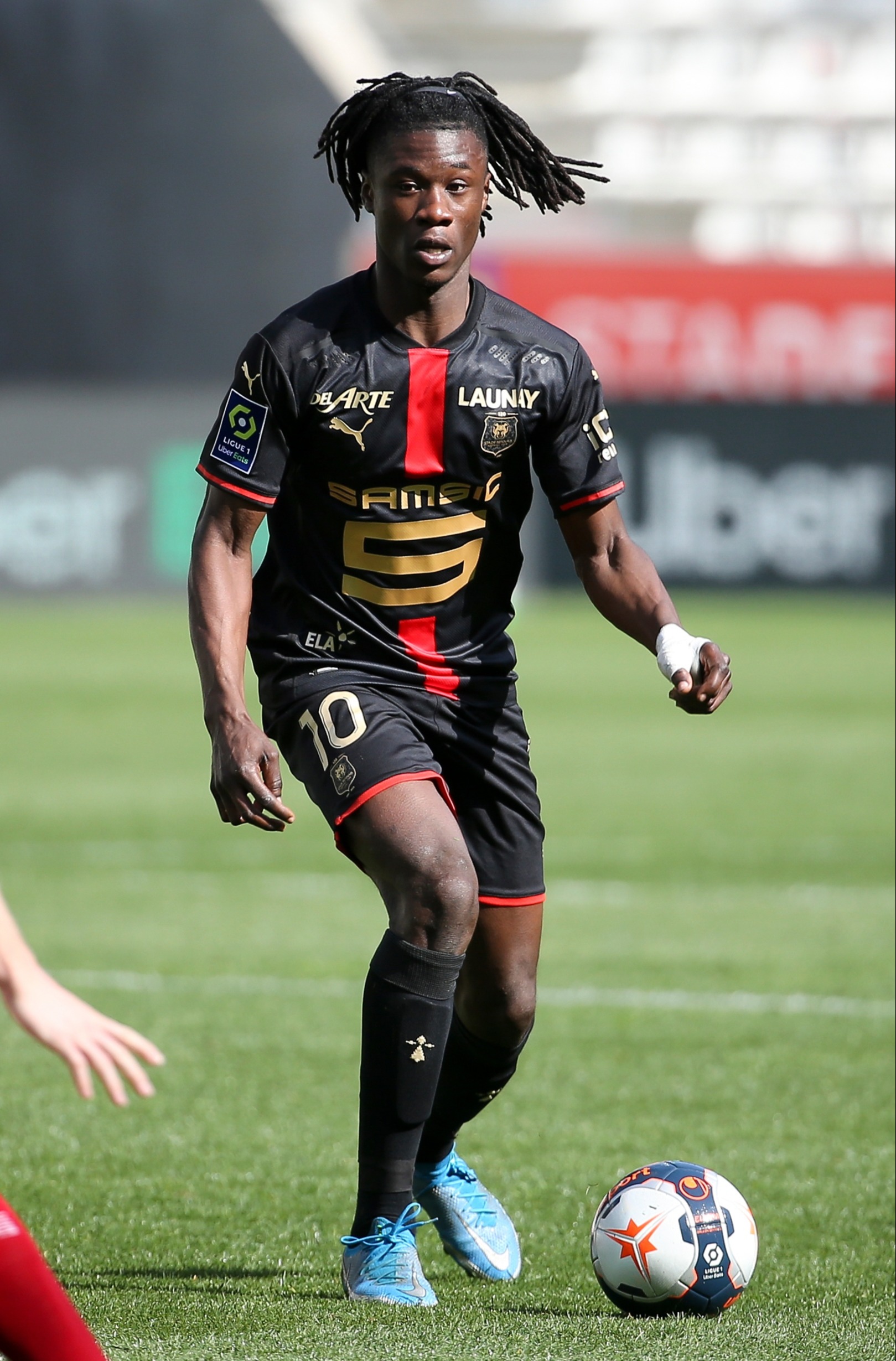 It was claimed last week that the Red Devils were eyeing up a £26million bid to lure the teenager to Old Trafford.

Chelsea are another club that are believed to have held talks with his agent Jonathan Barnett, along with LaLiga giants Real Madrid.

And while his priority is to stay in France to join Paris Saint-Germain, Arsenal are said to have made him their No1 target.

But according to transfer guru Fabrizio Romano, United are looking to steal a march on their rivals in the race to secure Camavinga's services by launching an offer.

Speaking on Don Robbie's YouTube channel, he said: "Manchester United, for the last five or six days, have been really serious on the Camavinga deal.

"They started to open talks with Camavinga’s camp and with people close to Rennes to understand the price.

"He is 100 per cent not extending his contract with Rennes. They have to sell the player this summer or they will lose the player for free. 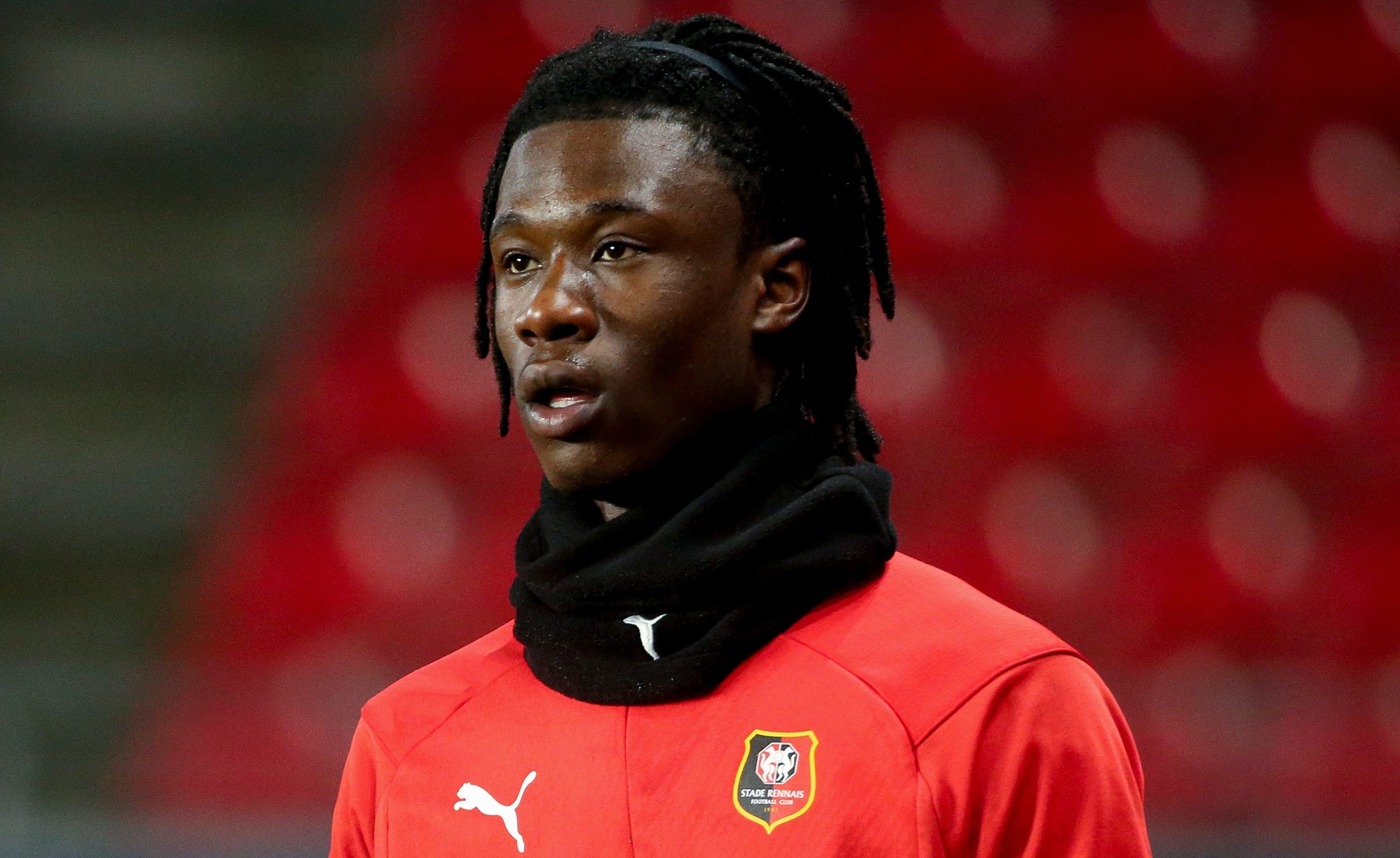 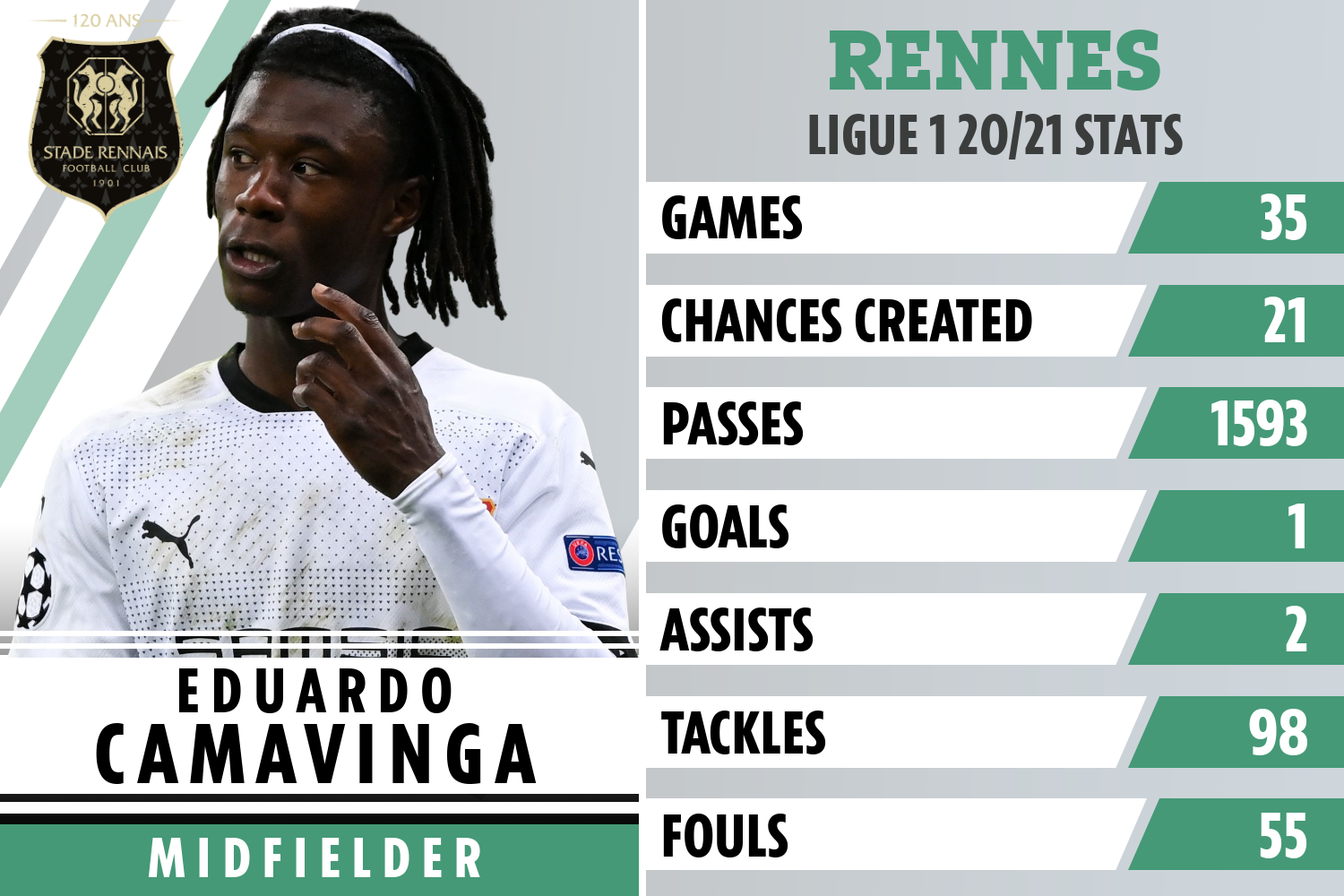 "Manchester United are in direct contact with people close to the player and close to Rennes, they want to sign him this summer.

"Because they know that while waiting for next summer, as a free agent, is a big opportunity in terms of a financial view, but that many clubs will be in the race.

"We will see if they will make an official bid in the coming days but I think so because they are really serious on this deal."

Before adding: "Also, PSG are keen on Camavinga, they are really interested either for this summer or the next one. At the moment they have other priorities, but PSG are also in the race."

Camavinga burst onto the scene towards the end of the 2018-19 season where he became Rennes' youngest-ever player at the age of 16 years and four months.

Since making his debut for the Ligue 1 side, he has featured in 82 games in all competitions, scoring on two occasions.

His fine form saw him be called up to the France national squad in August 2020, where he became Les Bleus' youngest debutant since Maurice Gastiger in 1914.