ATLETICO MADRID have told Manchester United to match Marcos Llorente's £103million release clause if they want to sign him, according to reports.

Reports in Spain on Friday suggested the Red Devils have launched a £68.5m bid for the Spanish midfielder. 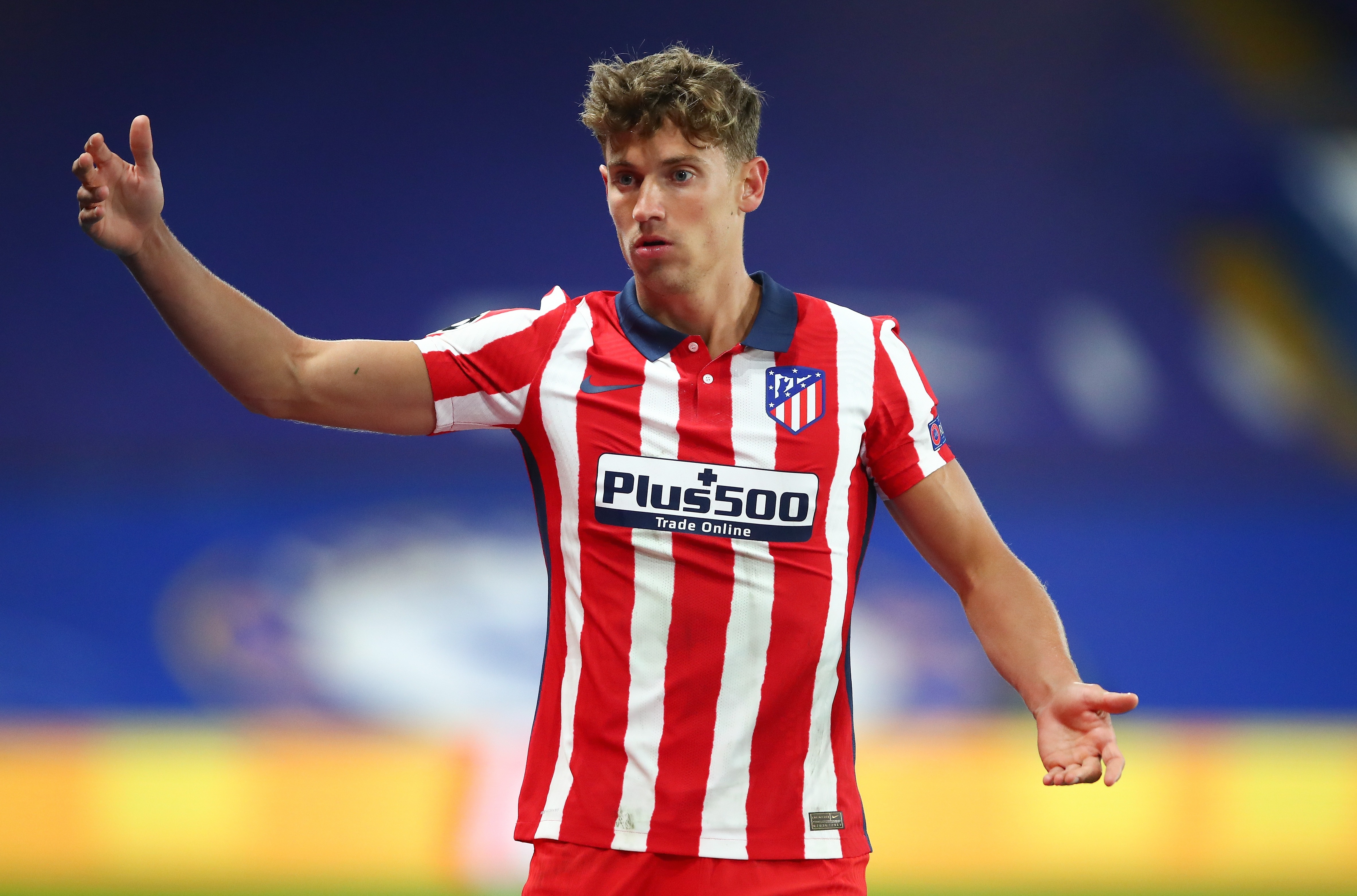 Boss Ole Gunnar Solskjaer wants to bolster his midfield options with his side relying heavily on the creativity of Bruno Fernandes.

Llorente, 26, has enjoyed an impressive season having scored 10 and assisted nine this season.

He has emerged as a key player under Diego Simeone and it appears the club have no plans to cash in.

According to Marca, Atletico will issue a hands-off warning and have no intention of listening to any offers for their key man.

They add the only way United have a chance of landing his signature is by forking out his whopping release clause.

Llorente is believed to be happy in Madrid but could look to push for a move following revelations about a potential pay increase.

United are ready to double his wage packet to £180,000-a-week to entice him to England.

Llorente has been a long-term target of the Red Devils having first targeted him in January 2020.

He started his career at neighbours Real Madrid but struggled to force his way into the side and was eventually flogged to Atletico for £35m in 2019.

Llorente was initially deployed as a more defensive midfielder but Simeone found qualities pushing him further up the field.

Last season he scored twice to help knock Liverpool out of the Champions League Round of 16.

Solskjaer may have to turn his attentions elsewhere having appeared to lose faith in summer signing Donny van de Beek.