The England sensation had already scored in the 3-1 win over Augsburg when Marko Reus was subbed off on 84 minutes. 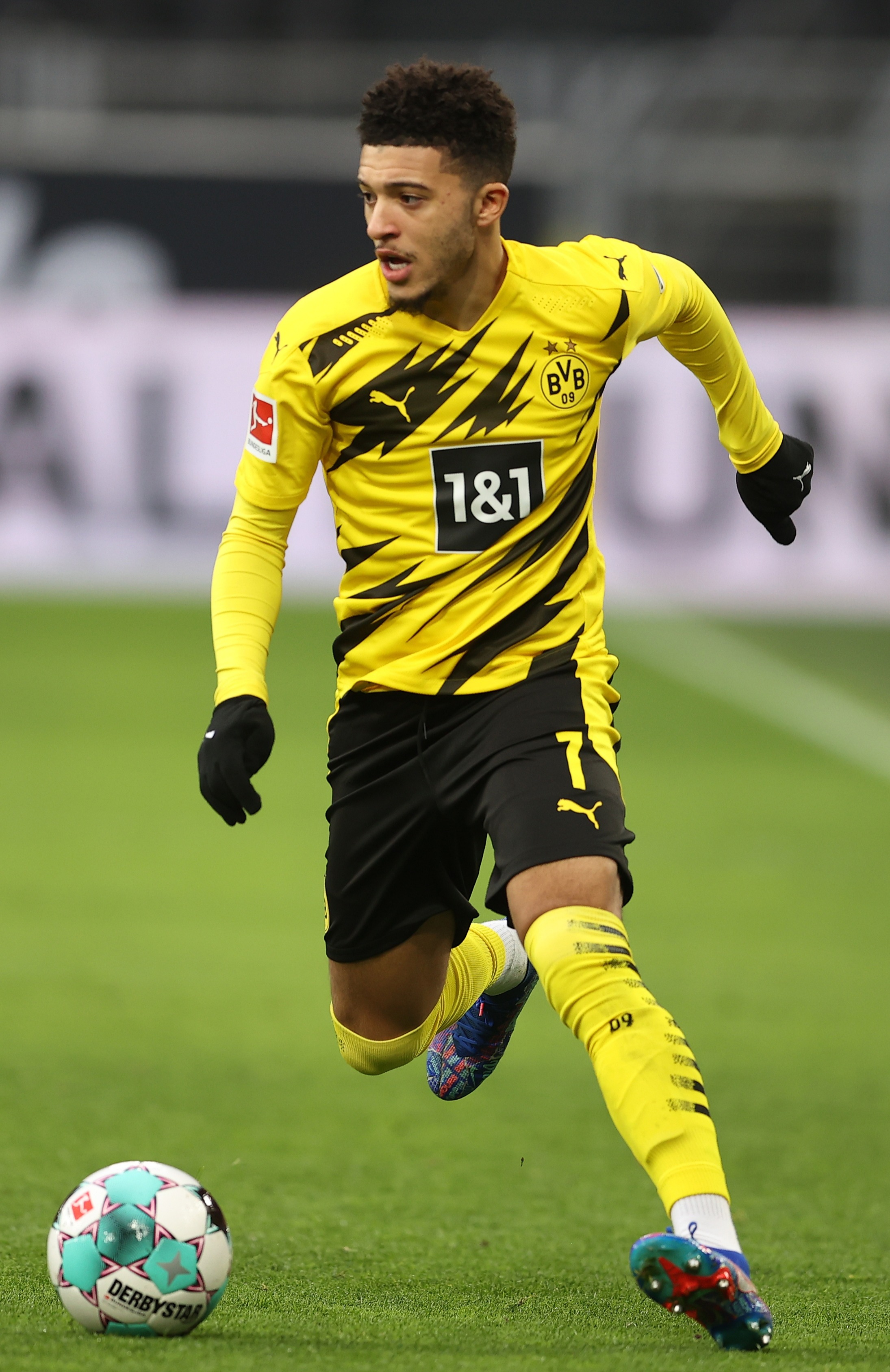 Standing next to Sancho when his number went up, Reus took off his captain's armband and handed it to his team-mate.

Sancho was expected to pass it on to the club's vice-captain Mats Hummels but instead pulled the armband on himself.

According to Bild, it then inspired him to show off his remarkable potential in the final few minutes of the contest.

Sancho ran himself into the ground, closing down his opponents and turning up the intensity.

The Manchester United target had a major dip in form by his standards during the first half of the campaign.

After failing to land his move to Old Trafford, Sancho failed to score in the league until January 3 in a 2-0 win over Wolfsburg.

He has three since and seven assists in total with Dortmund continuing to struggle as they sit sixth in the Bundesliga.

Earlier this month he was forced to defend his form in the early part of the campaign but insisted he was back to his best.

He said: "Obviously this season has been very difficult for me personally.

"So I knew when I went away, I just focused on my game and came back raring to go.

"I'm working hard every day in training and on the pitch so I'm just happy to get my goals and assists."