Home » Sport » Man Utd verdict: Pathetic thrashing by Liverpool was an even bigger humiliation than Man City's 6-1 win a decade ago

Man Utd verdict: Pathetic thrashing by Liverpool was an even bigger humiliation than Man City's 6-1 win a decade ago

WELL THAT was some way for Manchester United to mark the tenth anniversary of the biggest home humiliation in their history.

They did so with a bigger one. 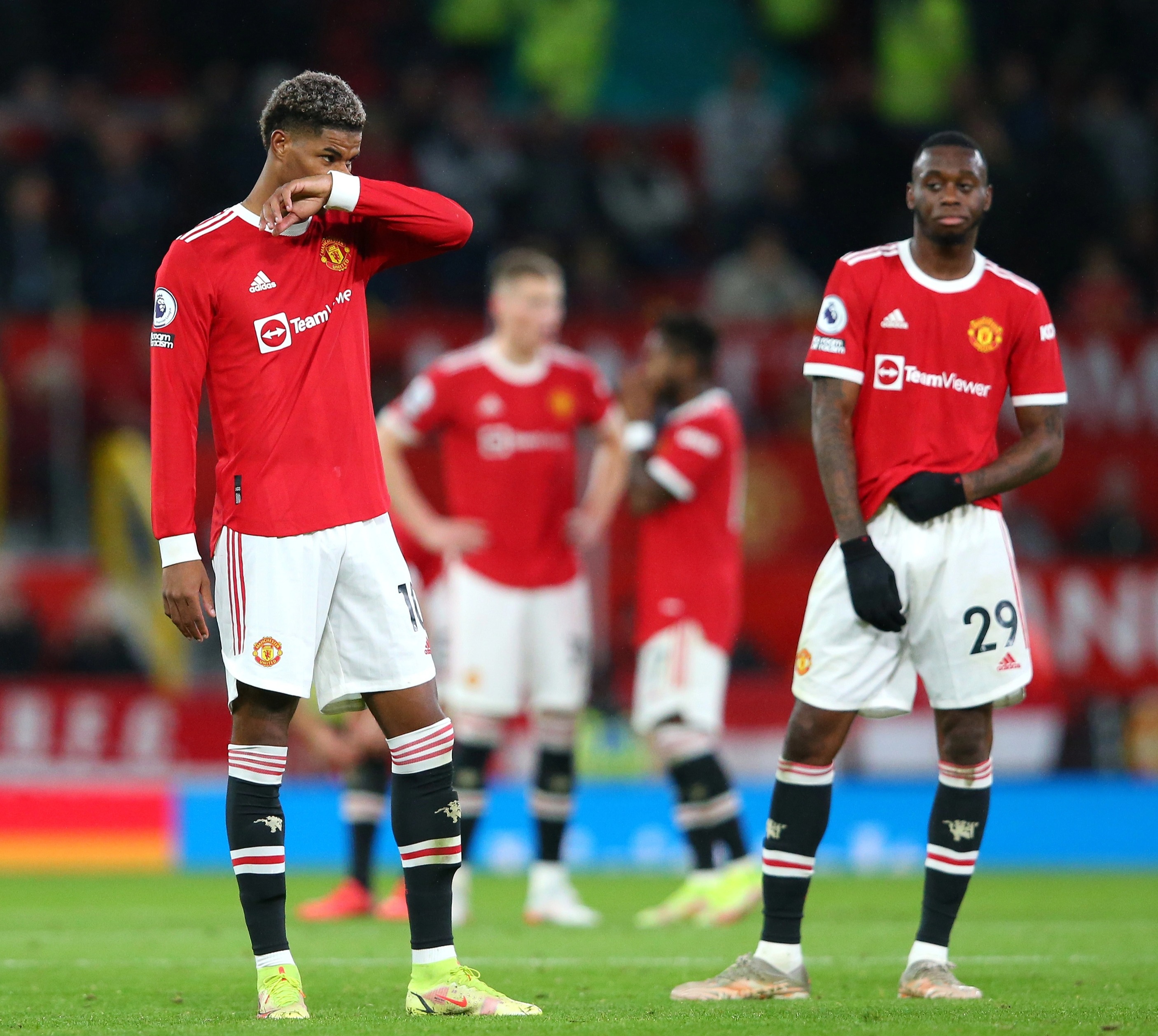 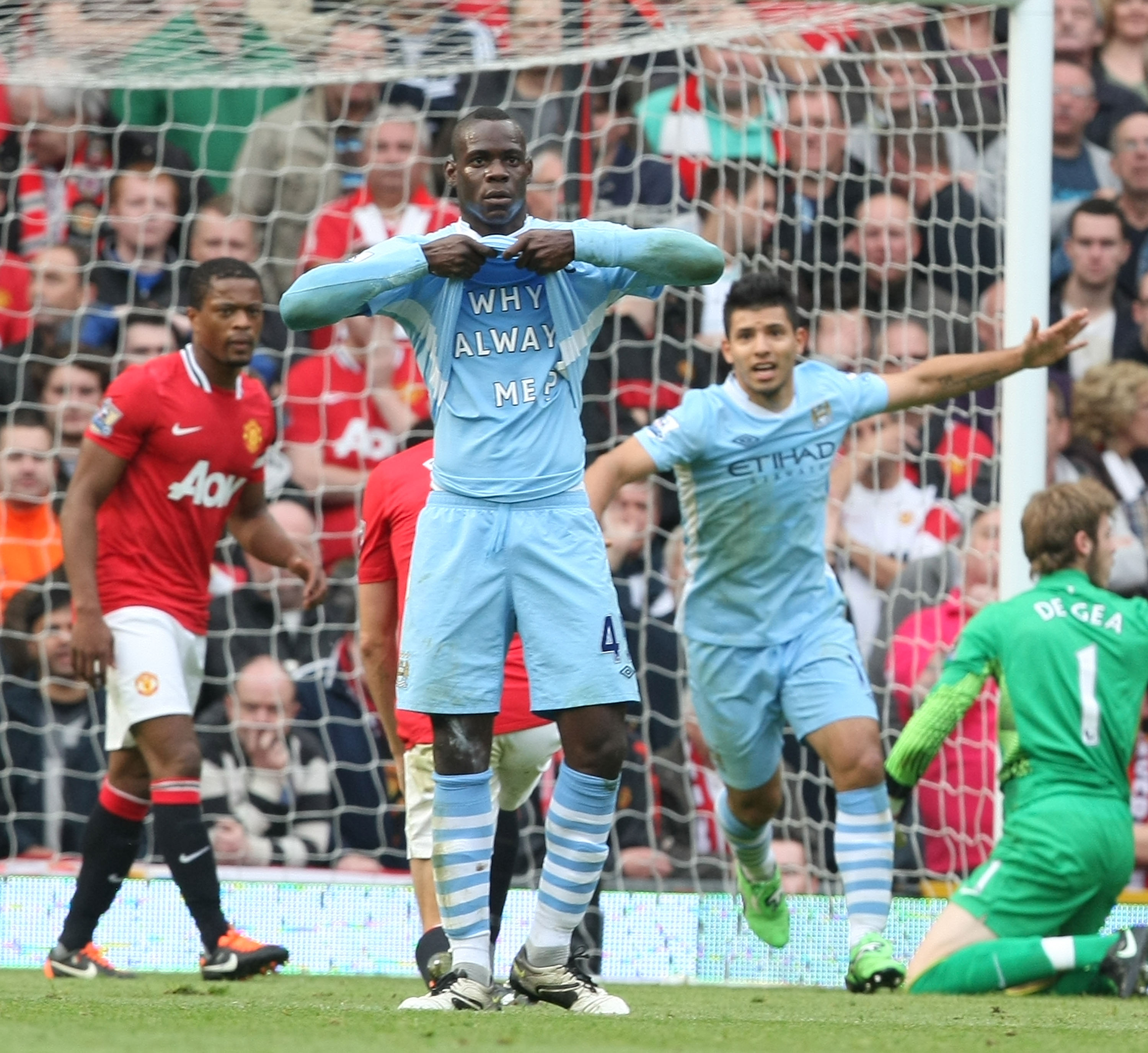 The 6-1 defeat at the hand of Manchester City will be sung about for ever in the blue half of this town.

But there was something a lot, lot worse about this. More humiliating, more embarrassing, just downright pathetic.

That City game was at least still alive in the 81st minute when Darren Fletcher pulled a goal back at 3-1.

They could also point to Jonny Evans 47th minute red card as a turning point with City’s lead at just 1-0.

It was five by the time Paul Pogba walked for a reckless challenge in this having just come on at the break.

No for this there was no excuses.

This is arguably the most disgraceful performance put on by a Manchester United team in this famous old stadium in living memory.

The City defeat could be seen as a one off, after all United came back to take an eight point lead in the title race with six games to go, before that final Aguero moment tipped the scales at the end.

The Spurs 6-1 defeat at the start of last season came after the Covid chaos had extended the previous season and left United with little pre-season. They would gather, and recover.

There was something terminal about this. For this manager, for this team, for these fans.

Many of the Red faithful streamed out when the third went in, by half-time it was 4-0 and the boos rang round the ground.

They have never been louder, not in David Moyes, Louis van Gaal or Jose Mourinho’s time.

To be fair under Van Gaal most fans were asleep so couldn’t boo.

All around the ground the faithful were losing it, really losing it with this team and maybe now sadly with this manager.

Paul Scholes had it spot on when he assessed Wednesday night’s drama against Atalanta.

He was not wallowing in the glory of the comeback against the sixth best Italian side who had arrived with major injury problems.

Instead he was worried, really worried about this game because what he had witnessed in the first half as Atalanta went 2-0 up had alarm bells ringing.

He was so worried he wasn’t just biting his own nails.

He knew that if they defended in this fixture like they did then in the first half of that Champions League game there would be no coming back. 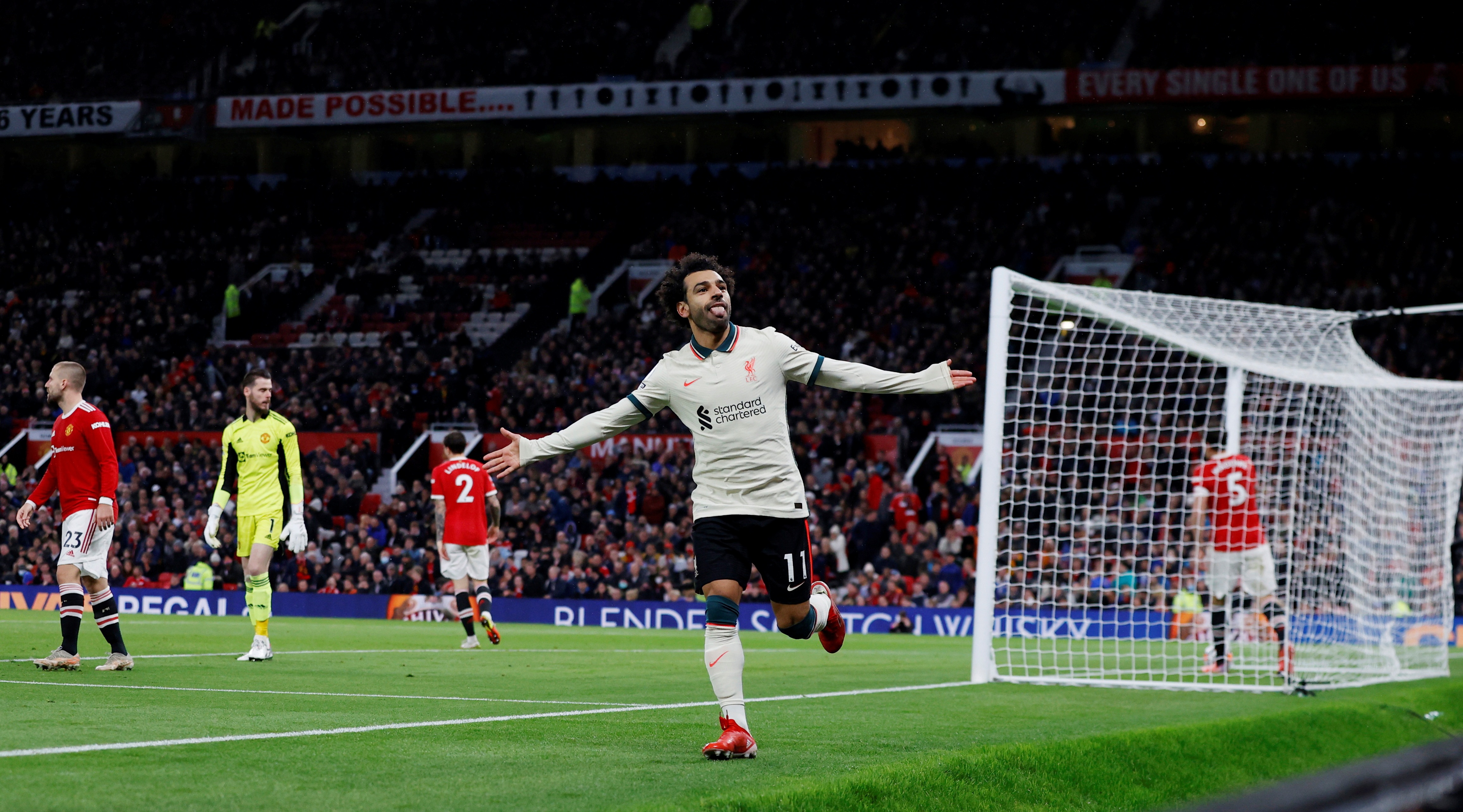 The back four looked like they had all just met after winning a raffle to play for United.

With the game at 2-0 there was a pause in play as James Milner got attention for an injury.

Nobody in the United side took the chance to issue a rallying cry, to gee the troops up.

Indeed the only conversation on the pitch was between Harry Maguire and Fred, no doubt about who would be getting the lowest score in the match ratings.

They had all given up. Pathetic.

In a game of this magnitude you don’t dare do that.

Solskjaer goes on about how privileged these players should feel to wear the United shirt.

Well on a sorry Sunday at Old Trafford they shamed it.