MANCHESTER UNITED host Atletico Madrid in their round of 16 second leg encounter TONIGHT – and it is not to be missed.

Both sides will be desperate to qualify for the quarter-finals of the competition, especially Manchester United as they have not reached that stage since 2019.

Ironically, the Red Devils were beaten by Spanish opposisition that campaign and with the tie perfectly poised at 1-1, the game could swing in either sides favour.

United will back themselves at Old Trafford, and will hope that Cristiano Ronaldo can build on his scintillating hat-trick against Spurs.

But Ralf Rangnick's back-line are set to have a tough battle against the dynamic duo of Joao Felix and Antoine Griezmann. 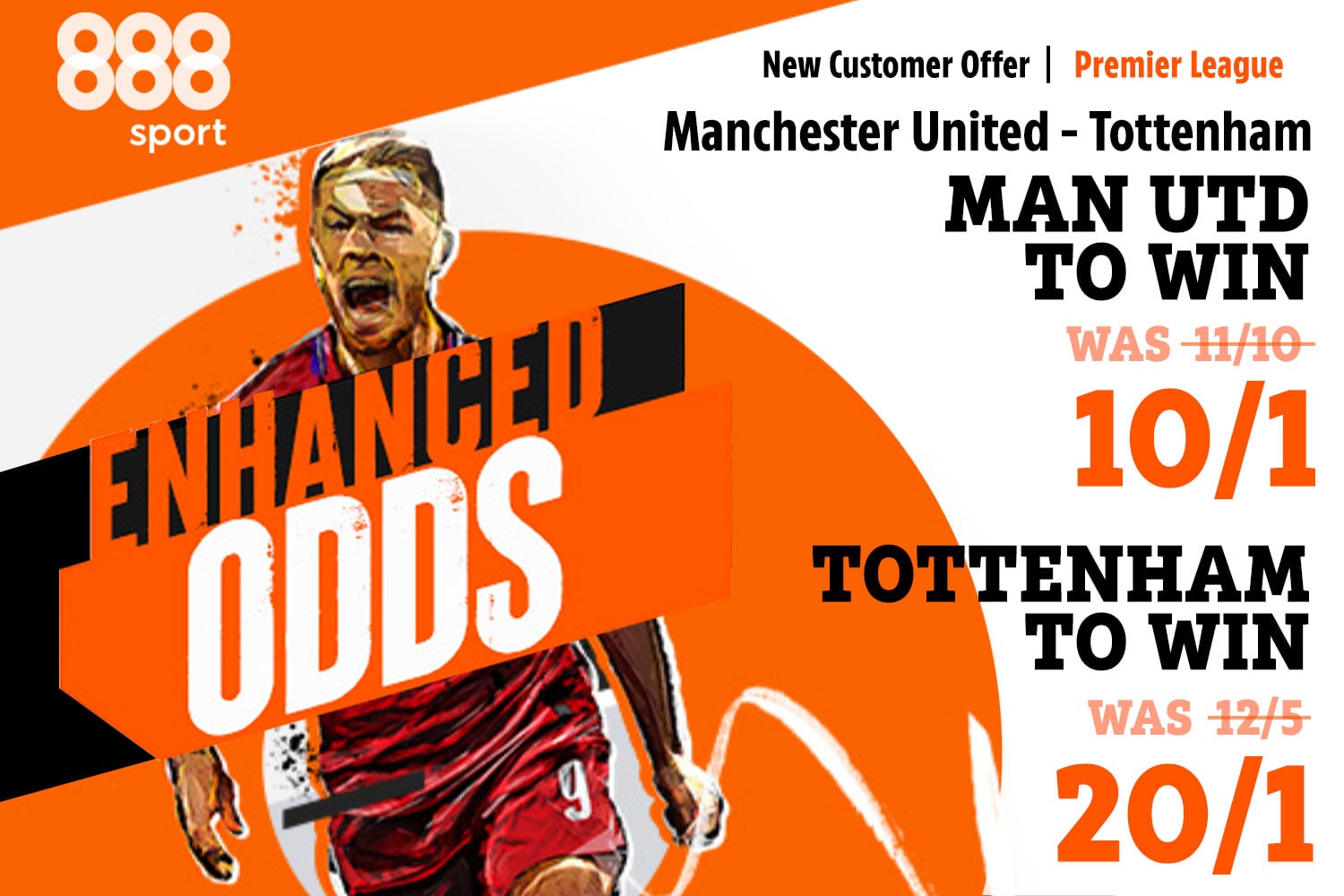 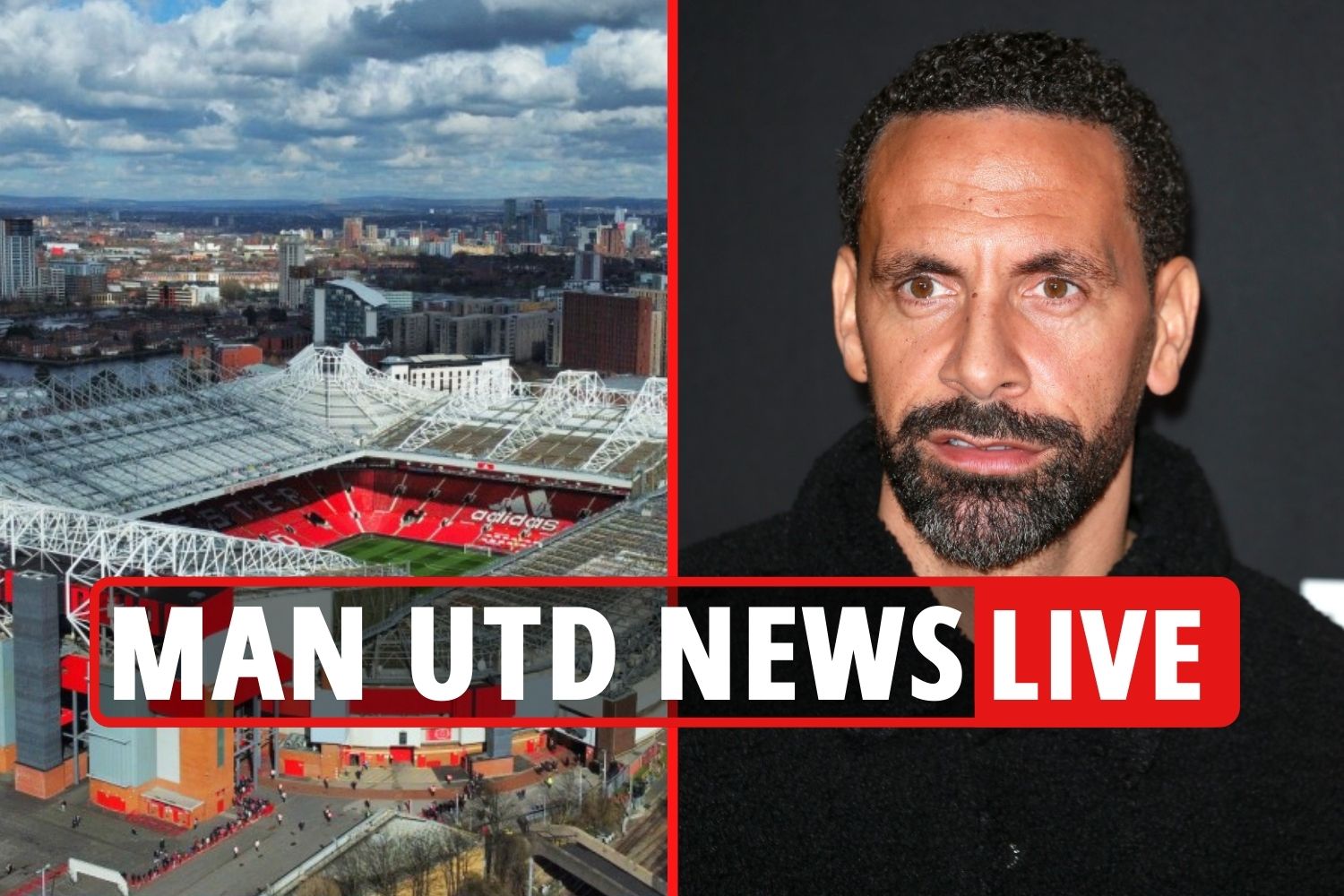 When time does Man Utd vs Atletico Madrid kick off?

What TV channel is Man Utd vs Atletico Madrid on and can I live stream it?

Manchester United boss Ralf Rangnick has confirmed that he has a "all of the players available" for tonight's HUGE contest.

Which means that Bruno Fernandes should be fit and available to play having missed out on the 3-2 win against Spurs with Covid-19.

As well as Luke Shaw and Scott McTominay who also were unavailable to witness the Cristiano Ronaldo show.

Atletico Madrid could be without EIGHT players for the trip to Old Trafford.

Yannick Carrasco had already been ruled out through a suspension, however; Thomas Lemar, Matheus Cunha, Daniel Wass, Sime Vrsaljiko, Mario Hermoso and now Geoffrey Kondogbia are all looking unlikely to play a part later on.

On the flip side, Diego Simeone prepares to welcome back forward Angel Correa to the squad who seems to have shaken off his ankle issues and midfield magician Koke despite his recent muscular problems.

What are the latest odds?

*Odds courtesy of Betfair are correct at time of publication