MANCHESTER UNITED and Brighton are the two latest clubs to be affected by the coronavirus crisis.

The Premier League giants have confirmed that Saturday’s lunch-time clash has been postponed following a large number of positive cases in United’s camp. 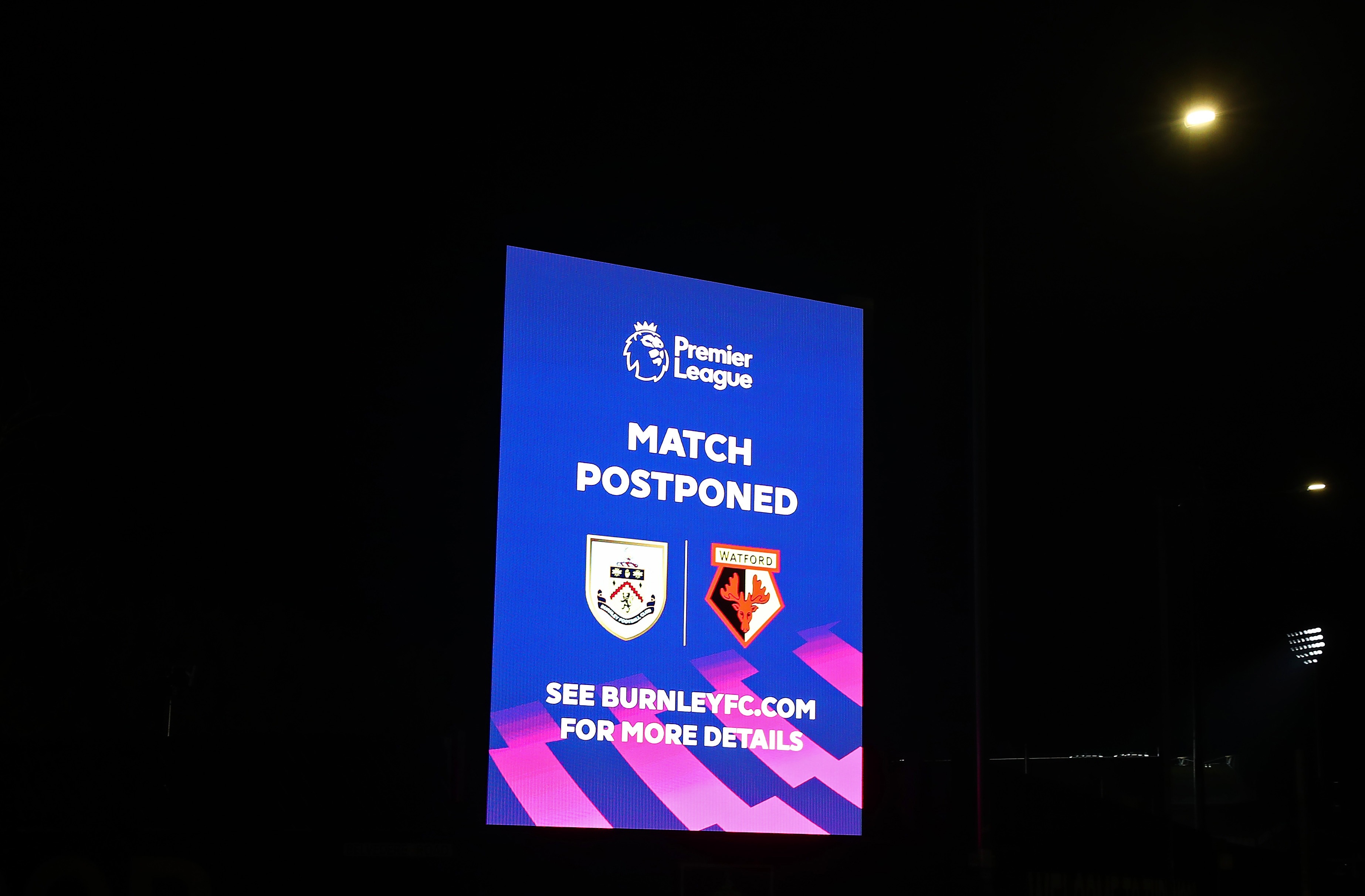 But United vs Brighton was not the first to be halted on Thursday.

Leicester and Tottenham were due to face each other tonight.

But with both clubs heavily affected over the past week, their match was called off seven hours before kick-off.

The decision comes after last night’s game between Burnley and Watford was halted only three hours before it was due to start.

Hamilton could QUIT F1 after being left 'disillusioned' by Verstappen's victory 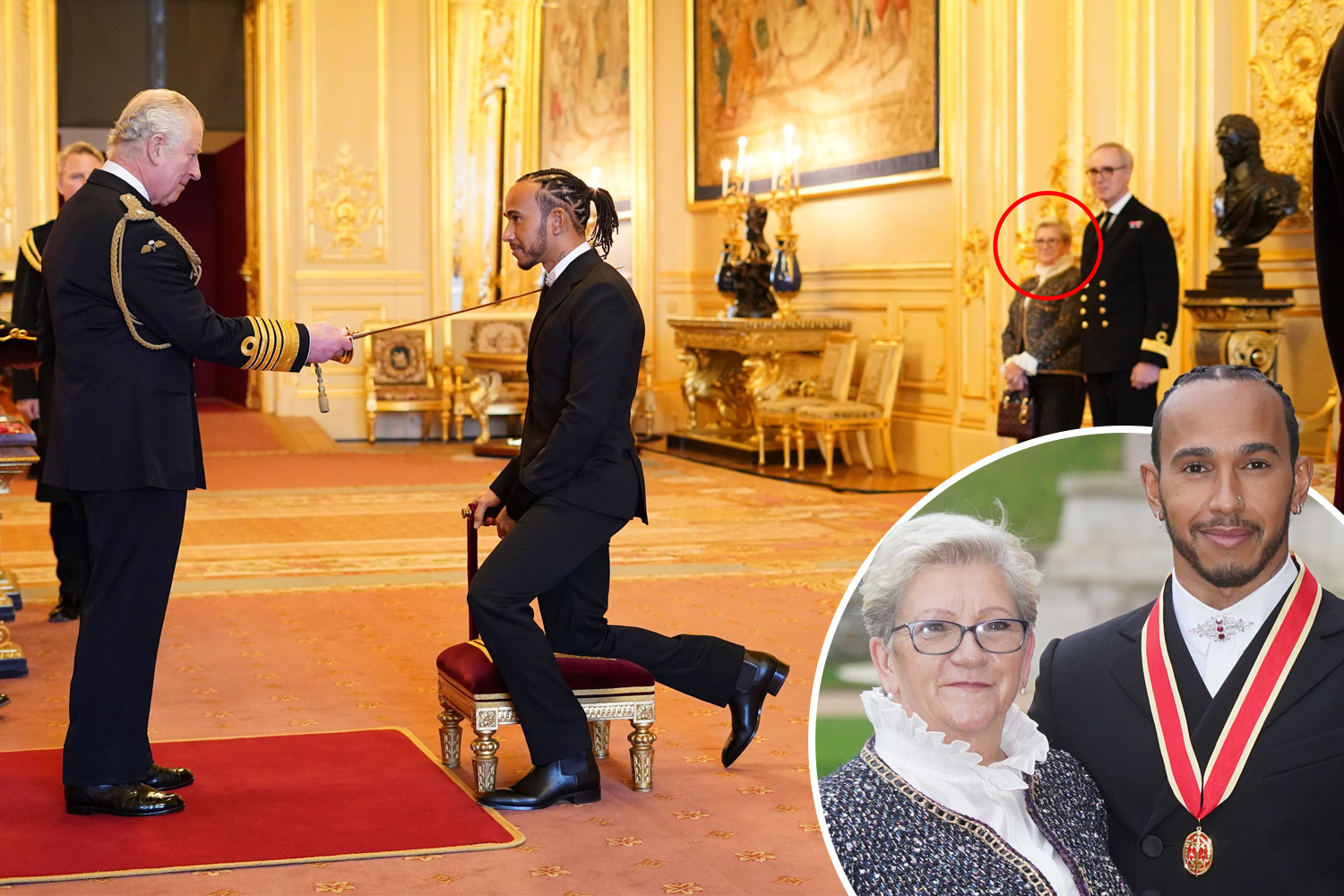 Millwall vs Preston, QPR vs Swansea, Cardiff vs Derby, Coventry vs Stoke and Reading vs Luton have all been canned for now.

And in League Two, Crawley vs Oldham and Swindon vs Walsall are also postponed.

Looking ahead, Leicester’s weekend clash with Everton is already in major doubt.

But the Toffees’ trip to Chelsea tonight looks set to go ahead, despite the Blues also recording three positive tests.

Brentford boss Thomas Frank demanded on Thursday morning that the upcoming round of Premier League games be suspended, with the Londoners seeing 13 players and staff affected.

And Brighton’s Graham Potter revealed he tried to postpone his side’s 1-0 defeat to Wolves.

The EFL also released a statement on Thursday afternoon revealing new guidelines to help prevent games from being postponed, while also encouraging players to get jabbed.

It read: “In light of the increased transmission rate of the Covid-19 Omicron variant, the EFL has moved to implement a regime of enhanced training ground protocols, increased testing and has provided updated guidance on the minimum number of available players that are required to fulfil a fixture.

“On vaccination, the EFL is encouraging all eligible players and staff to get fully vaccinated and a booster jab to help protect colleagues and minimise the risk of fixtures being postponed.

“The latest vaccine data collated for November has shown that 75% of players across the EFL are either fully vaccinated, have had a single jab or intend to be vaccinated.

“Double vaccinated players total 59%, 16% are set to get the jab, while 25% of players currently do not intend to get a vaccine.”