MANCHESTER UNITED will compensate Harry Kane over any lost earnings if he forces a transfer from Tottenham, according to reports.

SunSport exclusively revealed United and City are both ready to offer the England striker £80MILLION in wages to tempt him from Spurs. 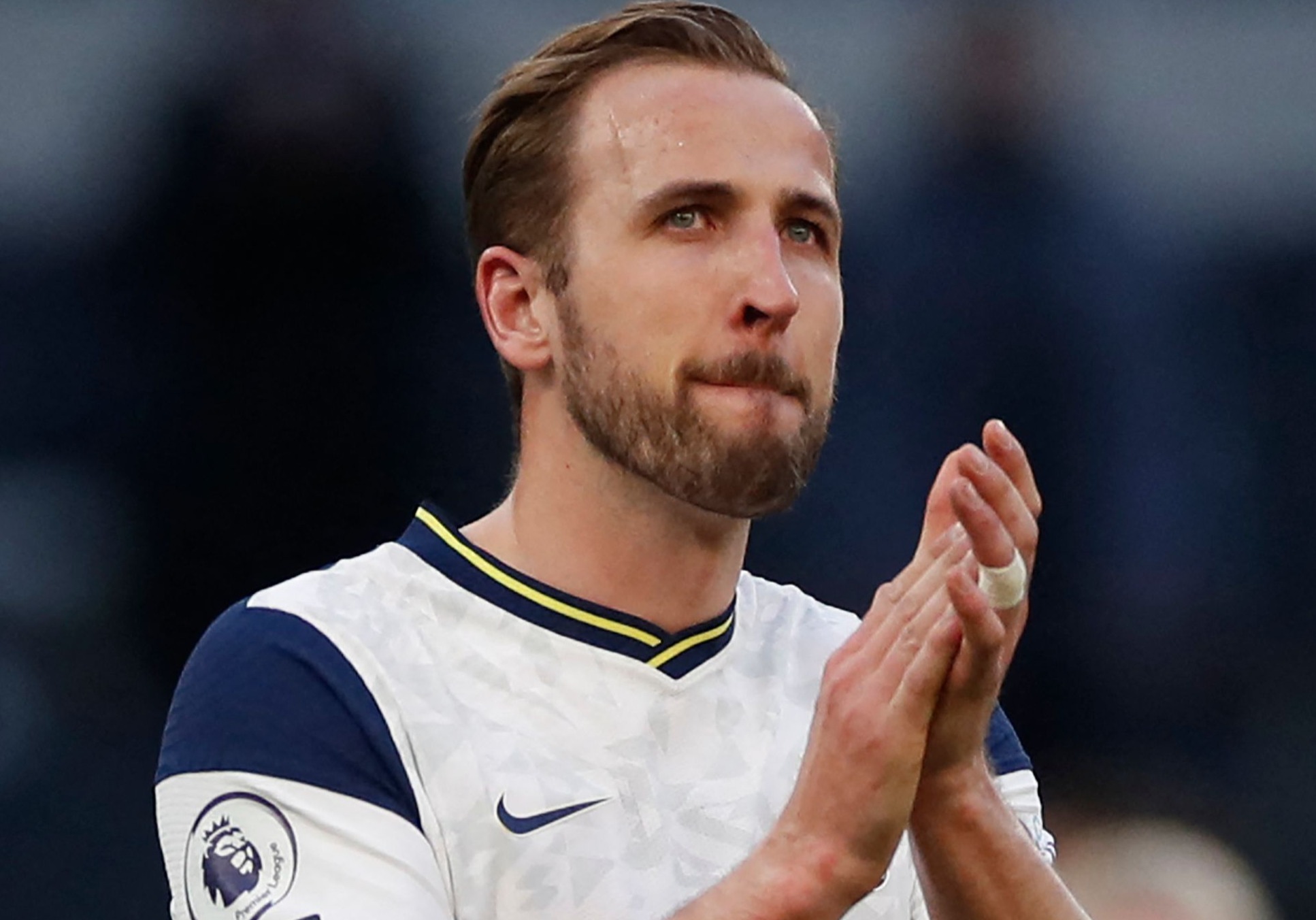 The Sunday Times claim United will also pay him a multimillion-pound signing-on fee to cover any loyalty bonuses Kane, who has three years left on his contract, would forsake if he were to formally hand in a transfer request.

Kane, 27, has told Tottenham he wants to leave and has openly flirted with an exit – but has NOT put in a written request.

United hope their compensation package will move them ahead of City and Chelsea in the race.

The club's England stars also plan to charm Kane at the Euros and lure him to Old Trafford.

Ole Gunnar Solskjaer has demanded up to three new signings to mount a Premier League title challenge next season.

Jadon Sancho and Cristiano Ronaldo are two other names being discussed by club chiefs.

Solskjaer said: "I hope we are going to strengthen with two or three players, we definitely need to challenge higher up in the table and we're still too far behind to think it will just come by itself.

“We're not where we aim to be, we've got ambitions to move one place further up.”

When asked last week whether Edinson Cavani's new contract would stop him buying a new forward, he said: "I can’t say we’re not signing a striker. Of course not."

United face a battle to persuade Kane after the striker this week revealed he dreamed of playing with 'special' Kevin De Bruyne.

And Pep Guardiola opened the door to a move by admitting he would love a 30-goal-a-year hitman.