The Dutch midfielder, 23, has had a shaky start since joining from Ajax for £35million in the summer. 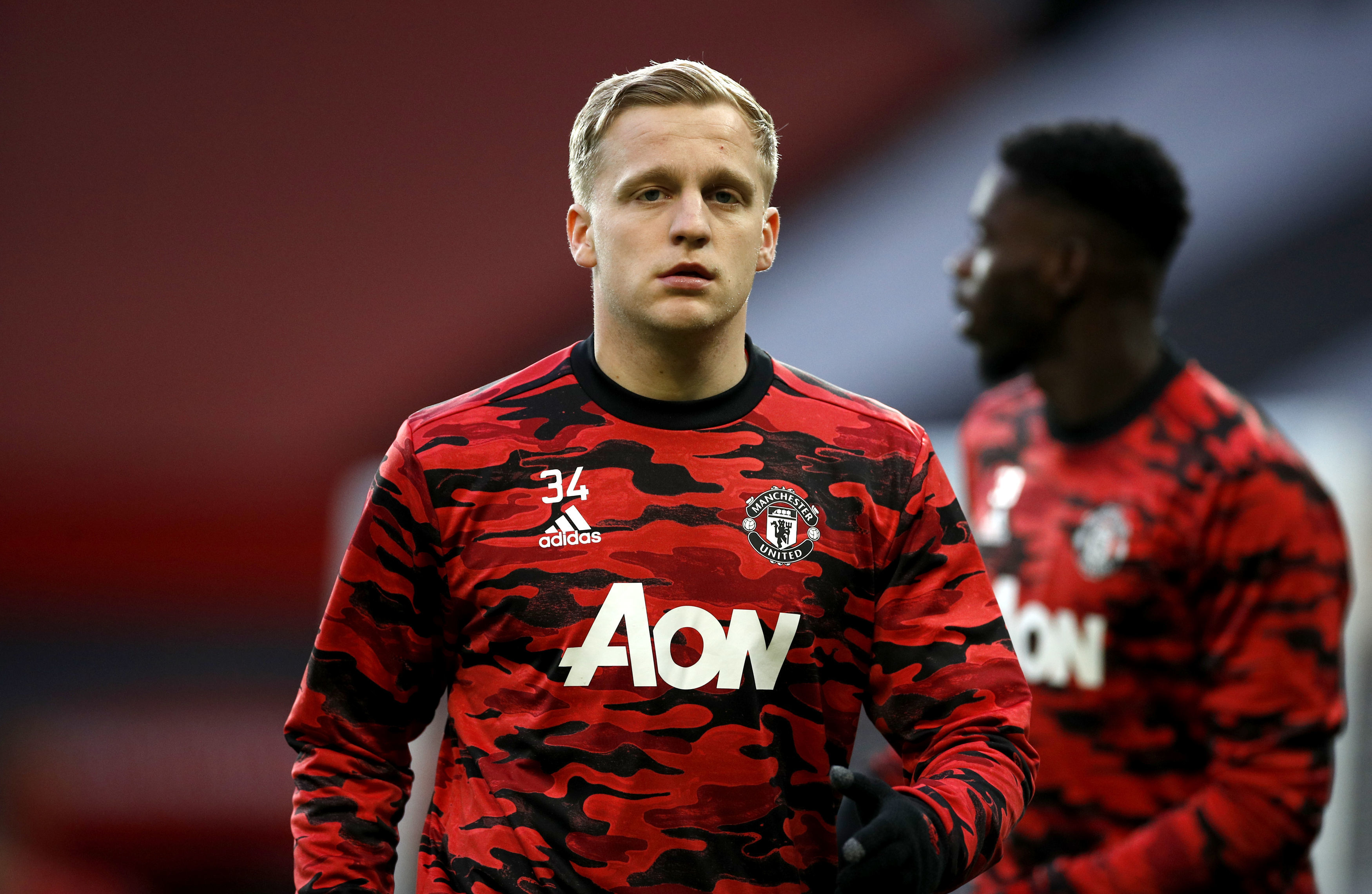 Many other players have tried and failed in a Red Devils shirt, and Manchester Untied fan blogger Tom McDermott lists his top 10 worst signings of the last decade.

Is Zaha better at being a big fish in a smaller pond?

No disrespect Crystal Palace supporters. He’s nothing like Matt Le Tissier in terms of style, but Le Tissier stayed with Southampton when he had several offers to move on, but remained, and became a legend with the club.

Zaha’s short period with United hasn’t derailed his career that much, and he’s gone on to have a couple of outstanding years with Roy Hodgson’s team. Might a more mature Zaha have been a better fit for United? 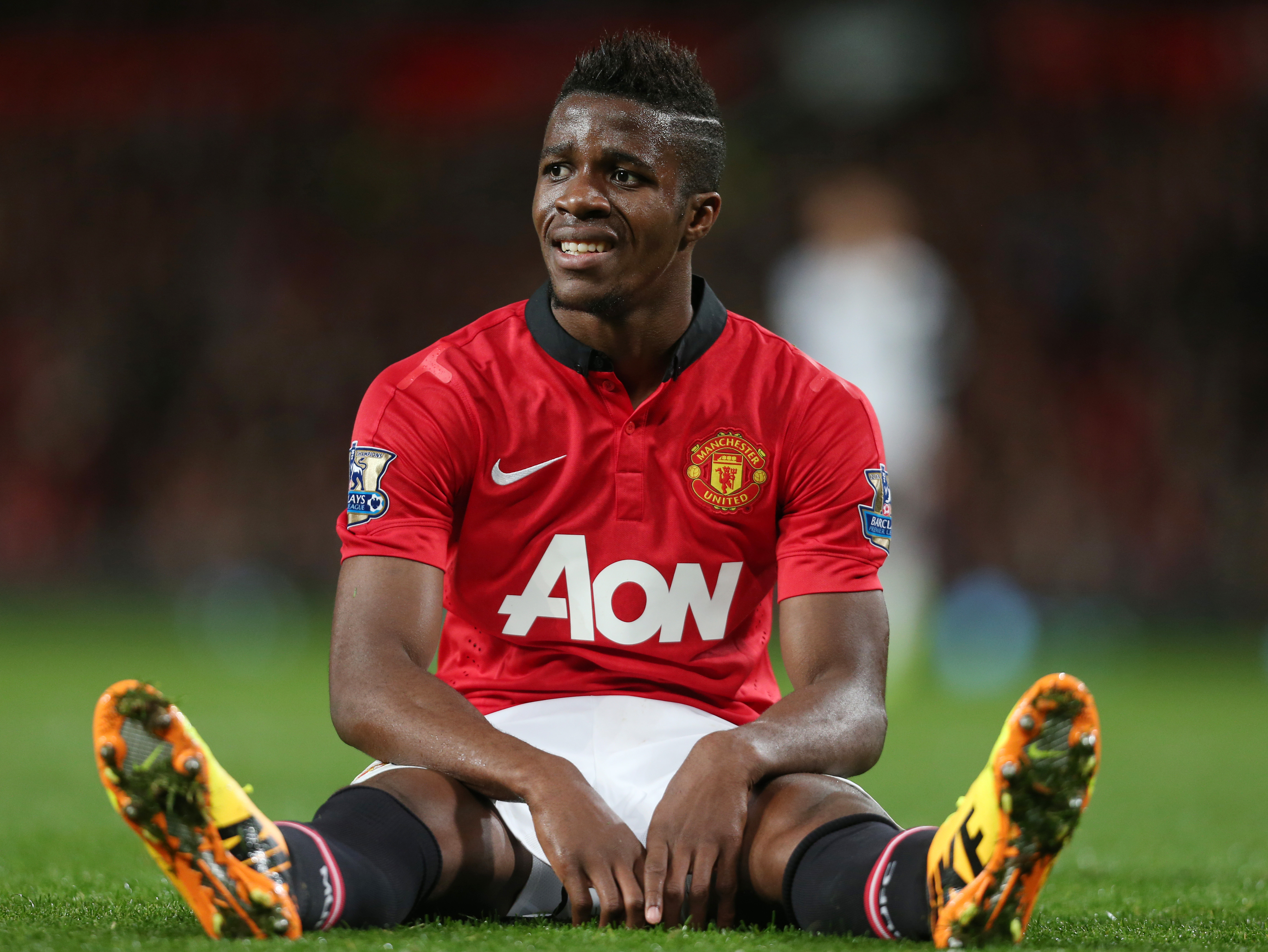 The one I wanted to work above all others – but didn’t.

We saw flashes and little cameo appearances, but a catalogue of injuries eventually caught up with the German legend, which meant he was unable to play at his absolute best for United.

Having been a United supporter as a child though, the move ticked a couple of boxes for him. Not so many for supporters. 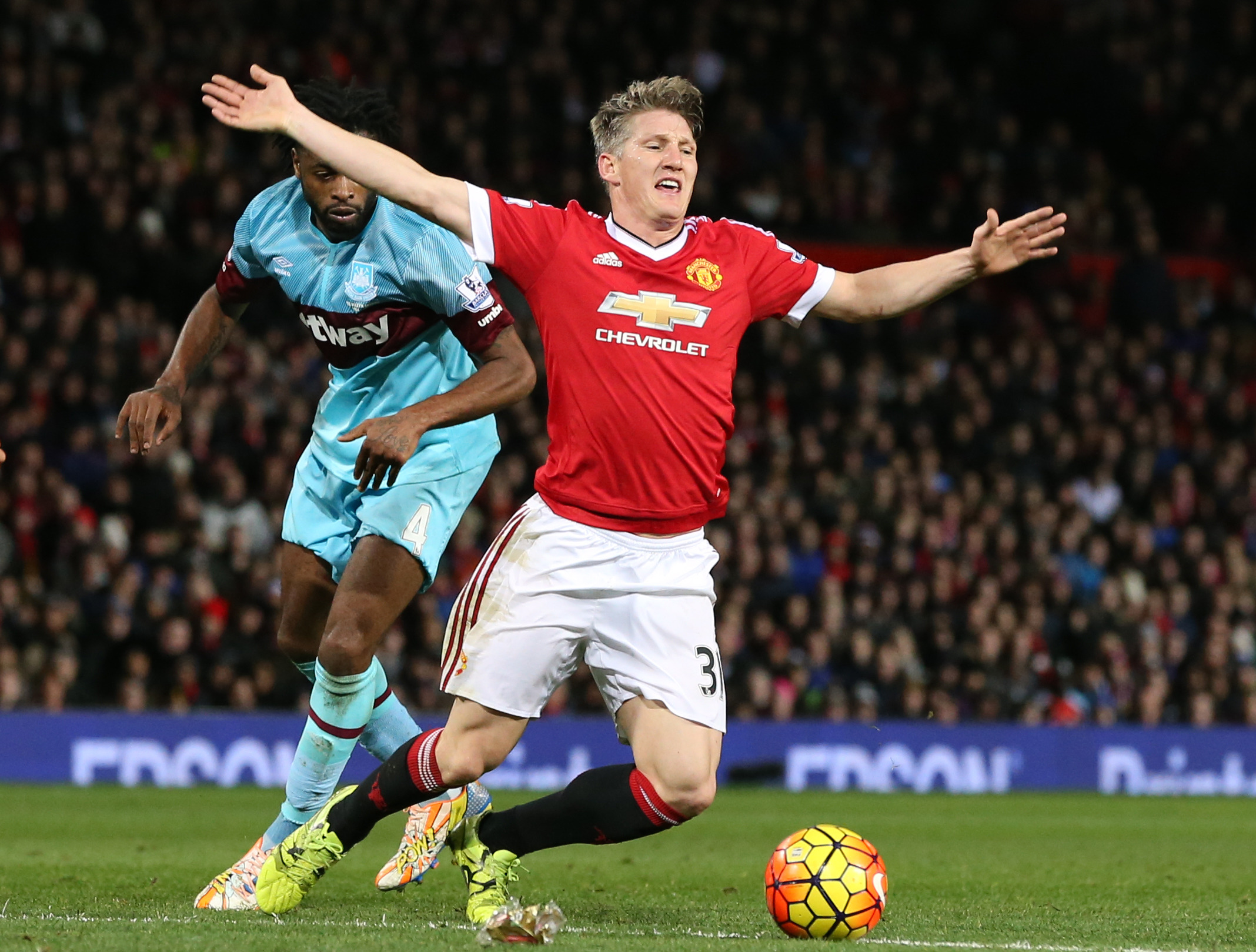 May seem like a harsh one given that he’s been at the club for less than a year, but I don’t see how things can improve for the former Ajax player.

What position does he look particularly comfortable in? I’m not sure.

A crisis of confidence and poor management means that Van de Beek may have to look for a new club sooner rather than later.

Started well, and Wayne Rooney has gone on record to say how impressed he was early on in training.

Ultimately, Di Maria didn’t want to be at the club and should never have moved to Manchester.

A couple of off the field incidents didn’t help, but if your heart isn’t in it, you have to move on – and he quickly did. 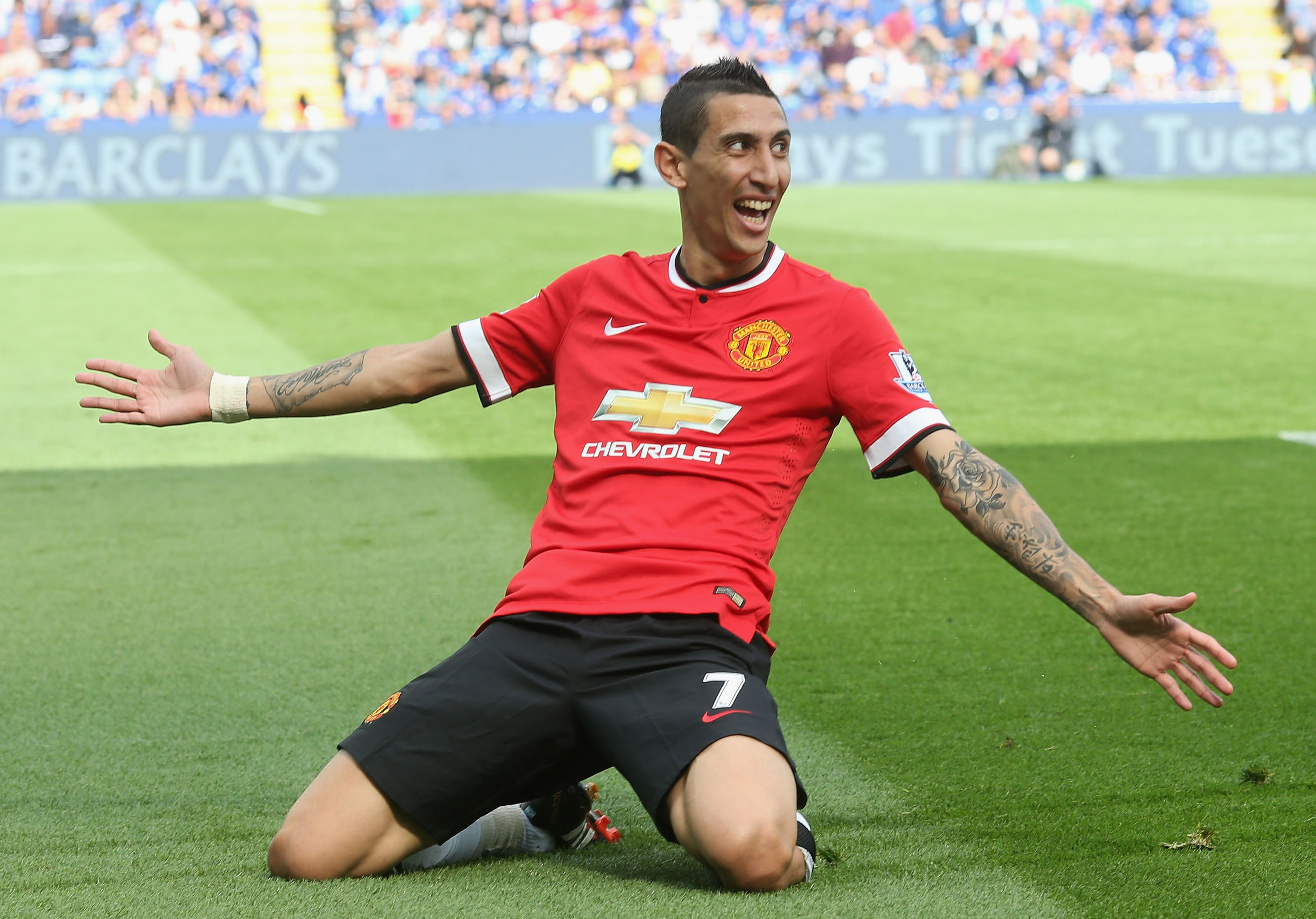 18 months before his loan move to United in 2014, Falcao was the deadliest striker on the planet.

The move was a disaster though and as hard as he tried, he couldn’t shake off a crippling knee injury and adjust to the demands of the English game. 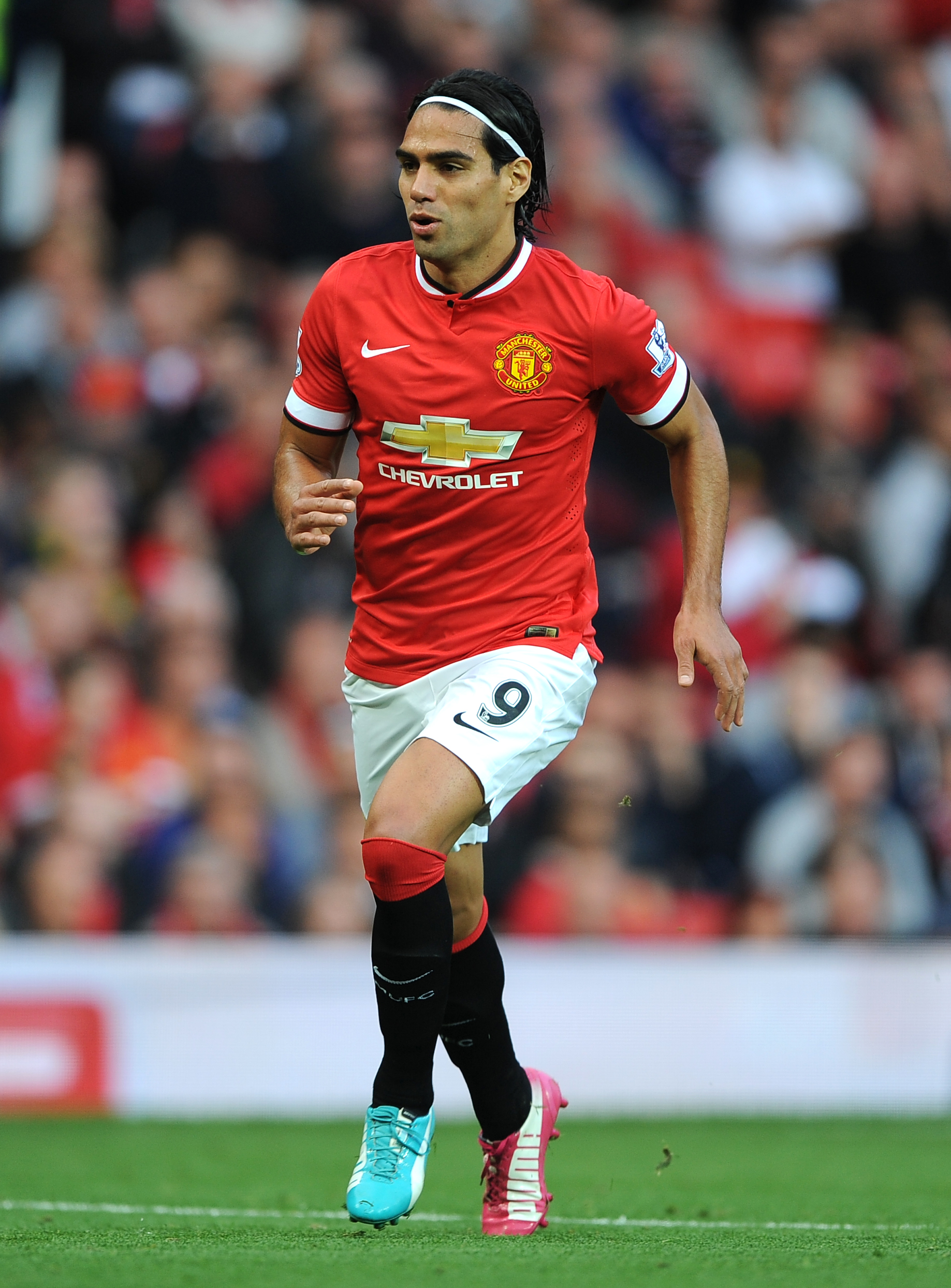 Schneiderlin was one that often gets forgotten about only because during his time at the club, he made very little impression on the team.

Making less than 35 starts, it’s hard to recall one where he really stood out! 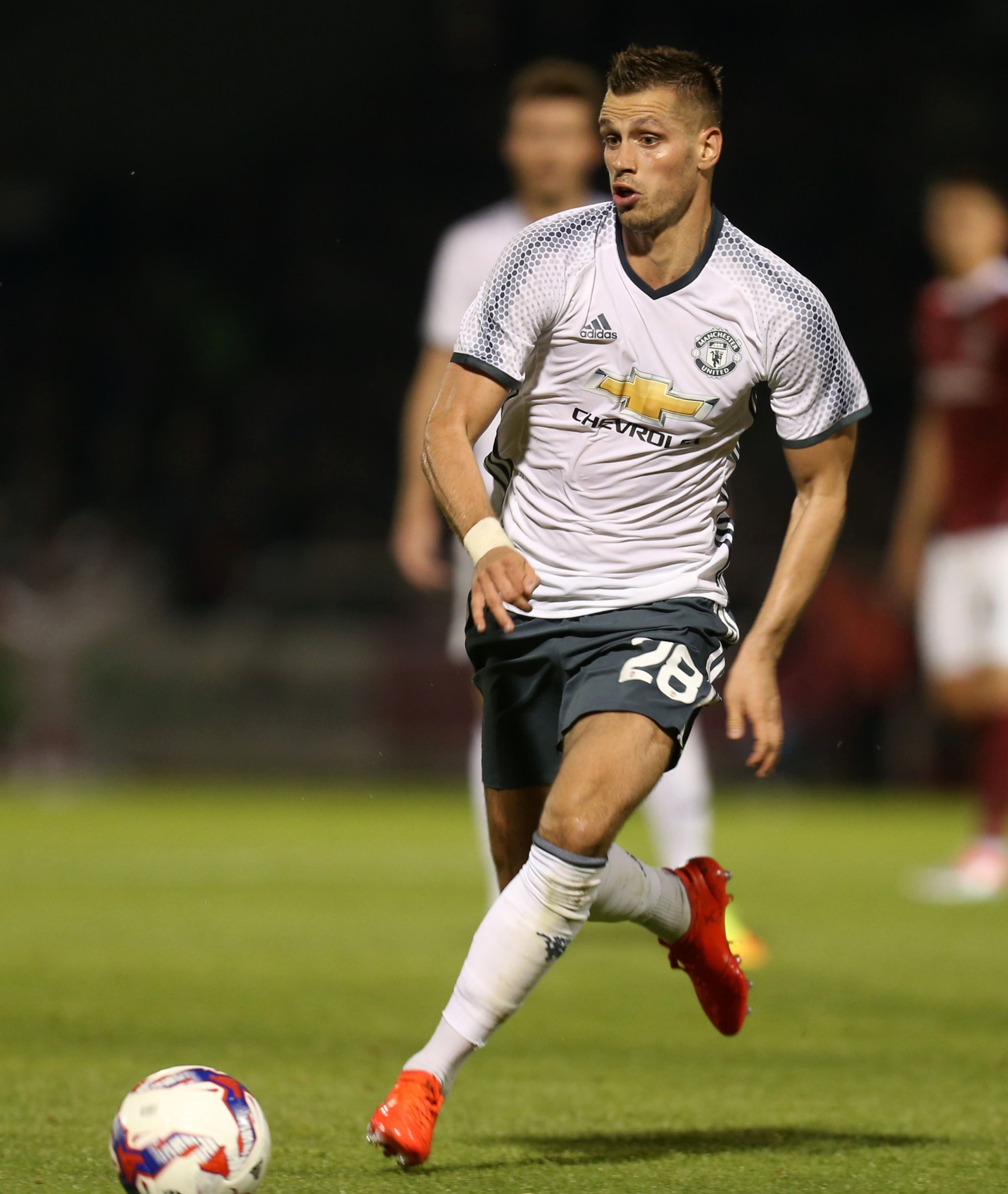 Depay arrived with all the glitz and glamour and was presented with the number seven shirt.

It swallowed him up pretty quickly though, and he was unable to transfer his fine form in Holland, into the English Premier League.

He has gone on to reinvent himself somewhat with Lyon, and there were even rumours of a move to Barcelona last summer. 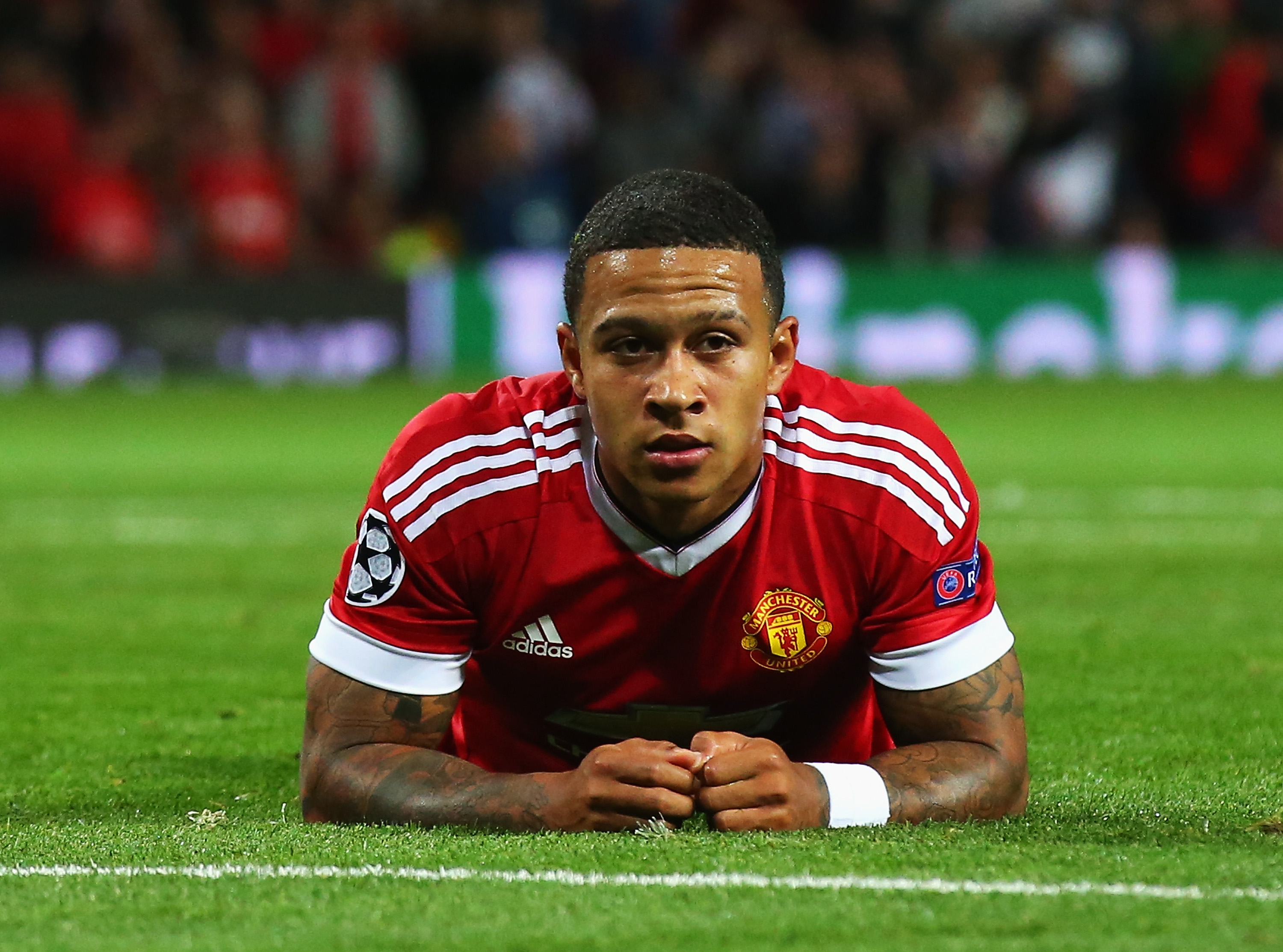 Valdes was given an opportunity at United as he was recovering from a knee injury.

Although his signing didn’t involve a transfer fee, he didn’t really feature when he was fit. In the end, a falling out with Louis van Gaal meant that there was no coming back. 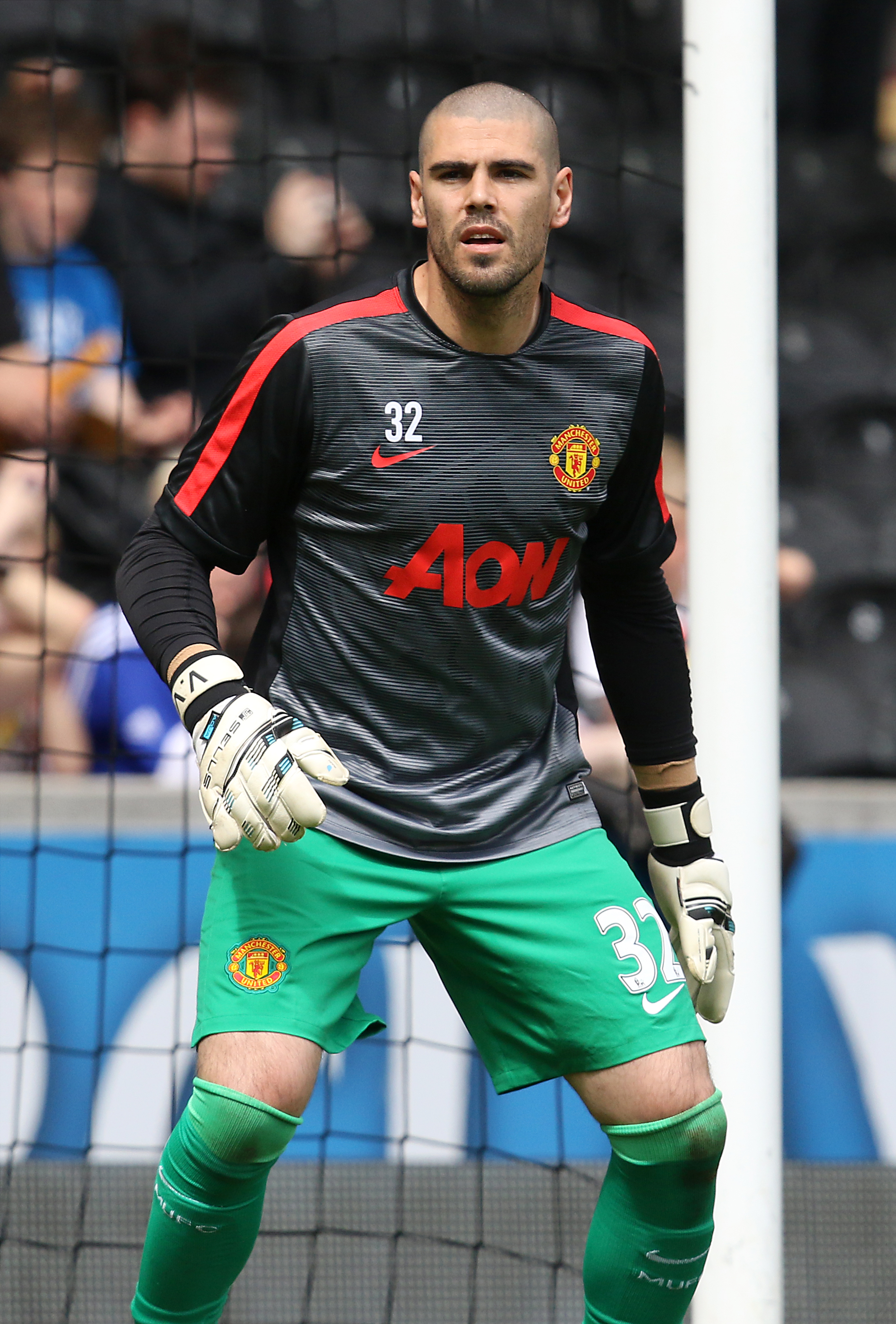 How Rojo lasted so long is beyond me. I’m still not sure what he’s particularly good at.

He goes down as a defender but positionally he was a disaster.

One of the worst signings in Manchester United’s history, never mind the last ten years. 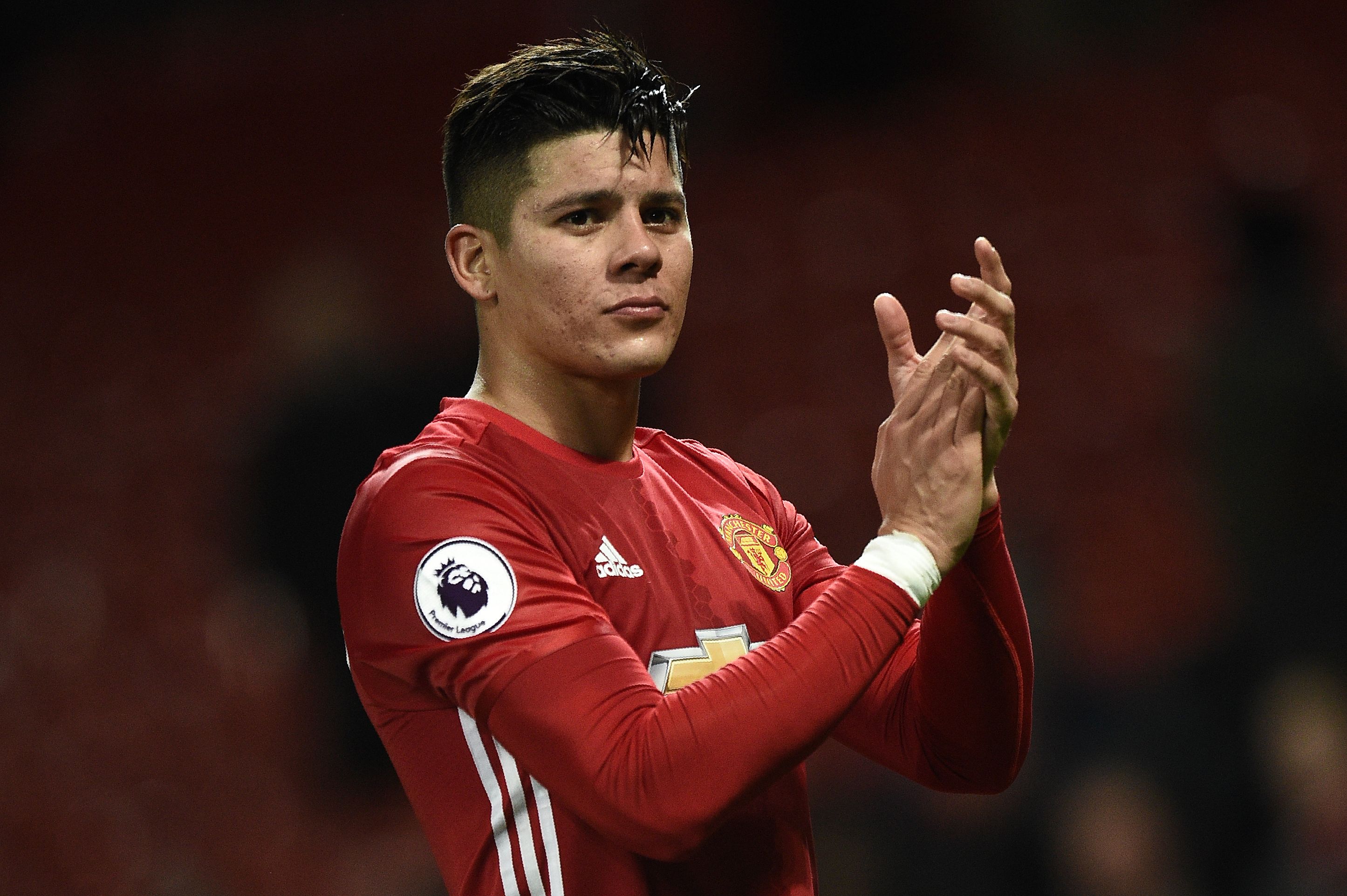 The worst of the lot? And that’s saying something given some of the other names that are on this list.

The Chilean was given the number seven shirt when he made the move in 2018, but like many before him, he struggled under the pressure. Sanchez didn’t fit United and vice-versa.

It’s a shame because had it “worked” he could have formed a formidable partnership alongside Romelu Lukaku.

Coincidentally, both players are about to win Serie A with Inter Milan. So, was it United’s failure to get the best from them or did they just not “fit”? 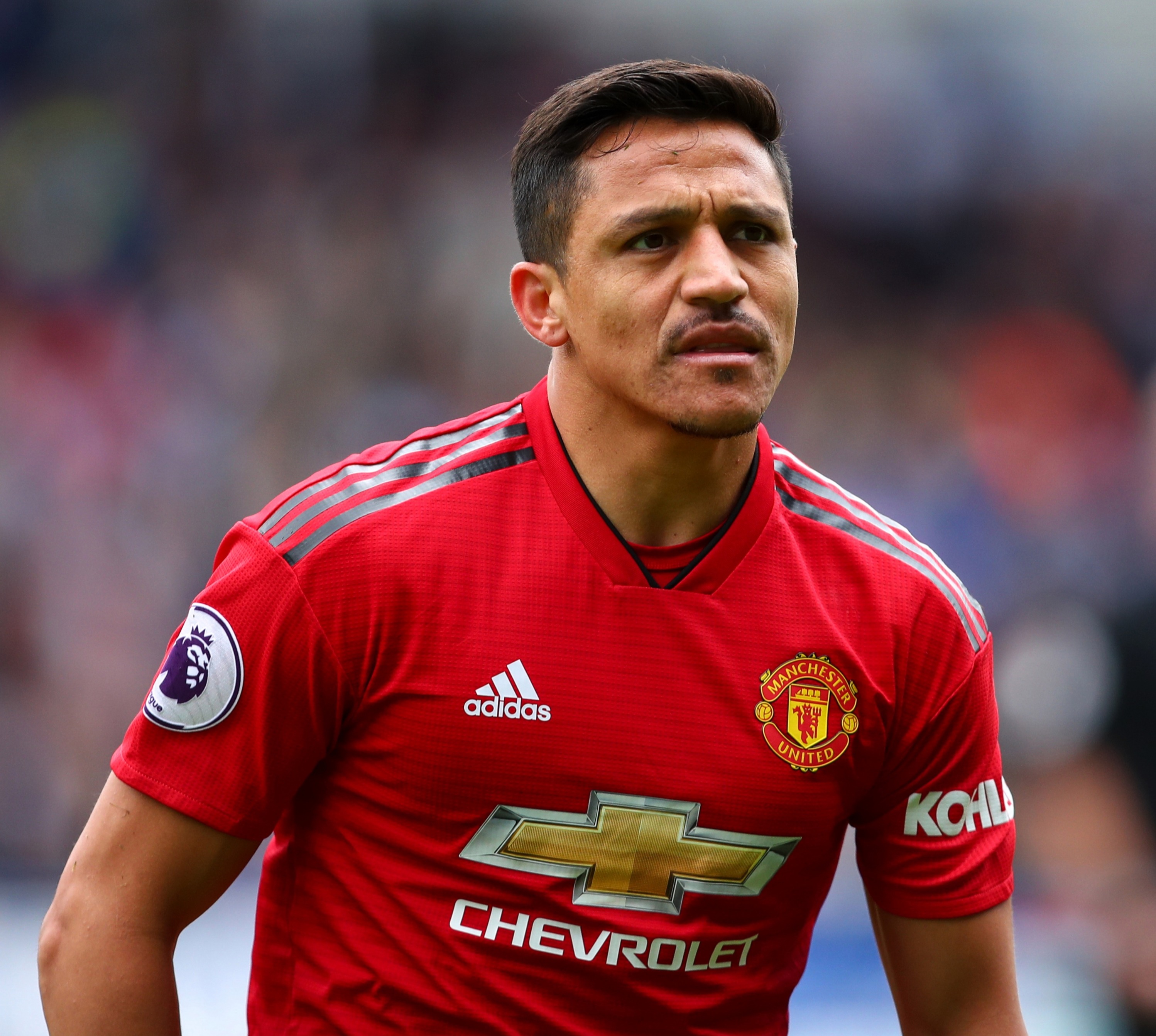