MANCHESTER UNITED outcast Phil Jones could step down to the Championship after ‘fearing his potential move to Burnley could collapse'.

The 28-year-old defender last played for the Red Devils in January and looks to have no future at Old Trafford. 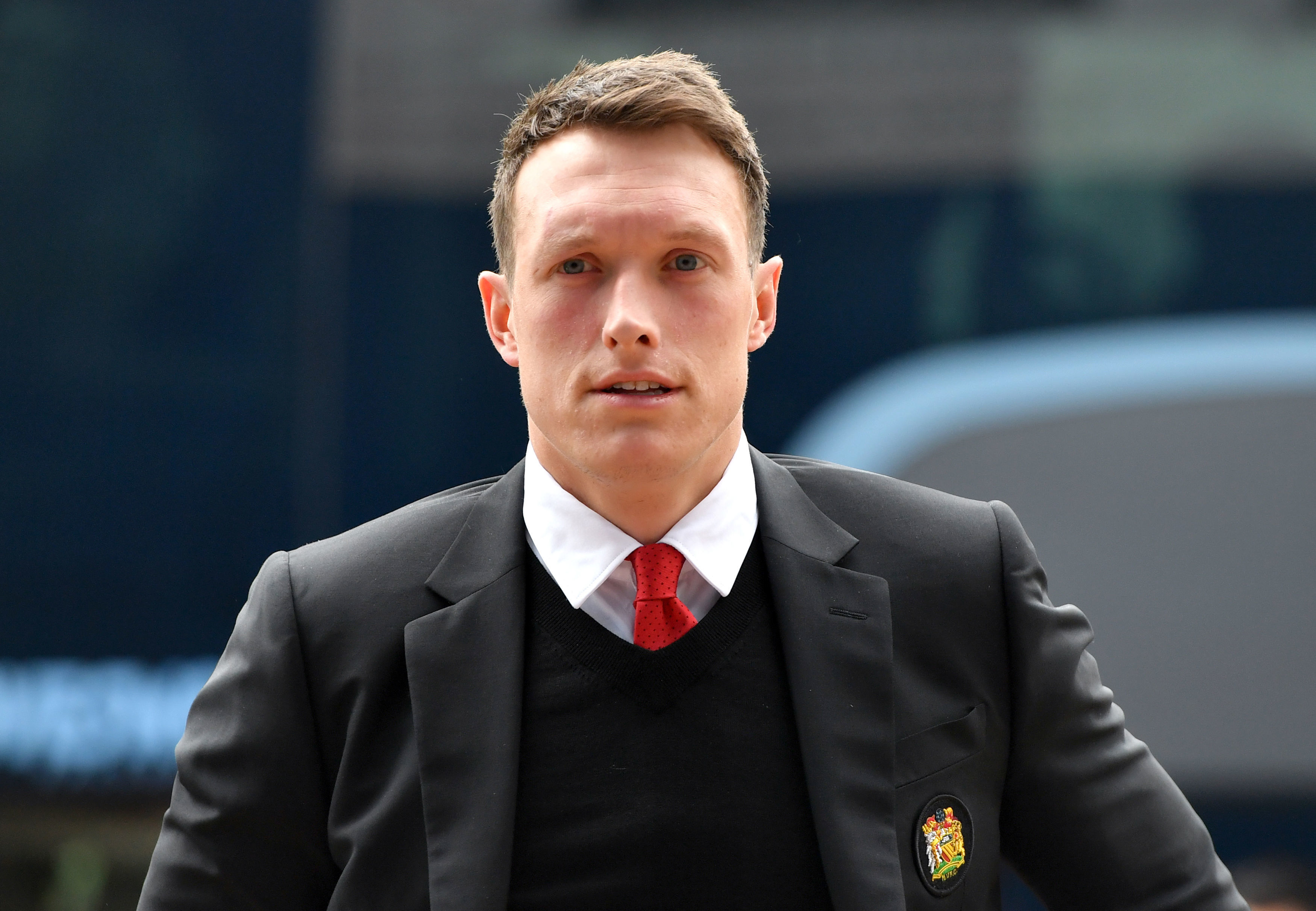 The £100,000-a-week England international has been left out of Ole Gunnar Solskjaer’s Premier League and Champions League squads.

The Daily Star claim Burnley boss Sean Dyche was ready to bring the out-of-favour ex-Blackburn man to Turf Moor on loan in January.

He was eyed as a ready-made replacement for James Tarkowski, who has been linked with a £40m move to West Ham once the transfer window re-opens.

But if Egyptian businessman Mohamed El Kashany and lawyer Chris Farnell’s £200m takeover of Burnley goes through, then the Turf Moor outfit will not have to sell Tarkowski.

And that could leave Jones in limbo when it comes to staying in the Premier League.

He does have plenty of interest from the Championship.

Both Neil Warnock’s Middlesbrough and Derby County, who have Wayne Rooney among their ranks, are believed to be readying moves for the versatile ace.

Despite not using him for months, Solskjaer did hint at a potential way back for Jones at United.

He said last week: “Phil has been injured and he's had an operation and he's working really hard to be back. He'll hopefully get fit during December.

“That was a natural thing, when you're injured you can't really be in the squad, can you?

“He's working really diligently and he'll be coming back soon.”