MANCHESTER CITY have agreed to pay a club record £62.5million for Atletico Madrid midfielder Rodri, according to reports.

Rodri, 22, who has been compared to Barcelona great Sergio Busquets, is the Premier League champions' top target this summer. 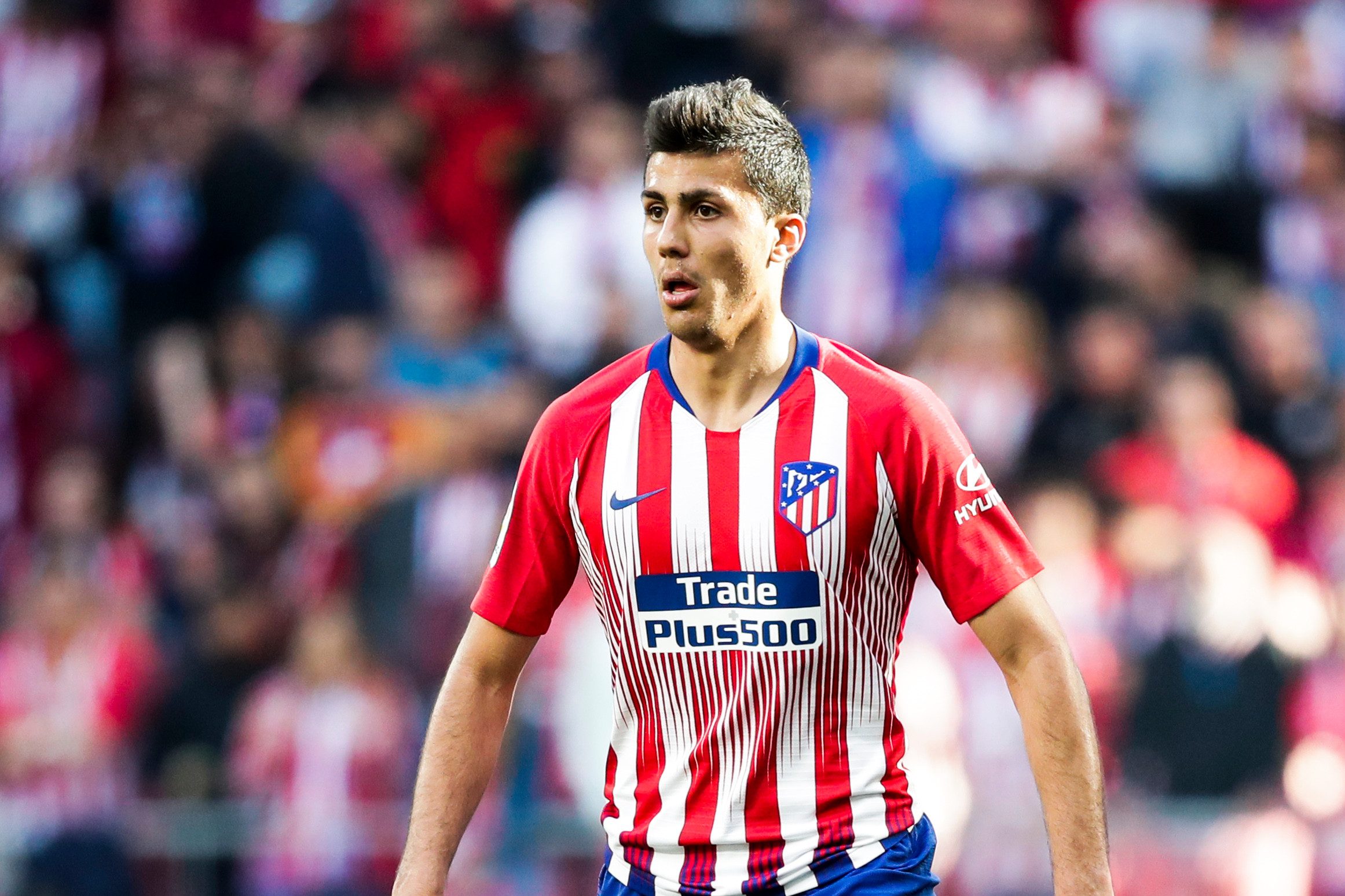 The holding midfielder's contract contained a release clause of £62.5m.

And, according to Sky Sports, City have agreed to meet the figure which will eclipse the £60m paid for Riyad Mahrez last summer.

Many at City see him as the natural successor to veteran anchor man Fernandinho, whose contract expires in 2020.

City have now entered negotiations over personal terms with Rodri, who was wanted by Bayern Munich and rivals Man United.

He said: "Rodri closely resembles what Busquets is.

“Those who anticipate scenarios, who are mentally stable and who can be a coach in the field — like Xabi Alonso or Xavi Hernandez.” 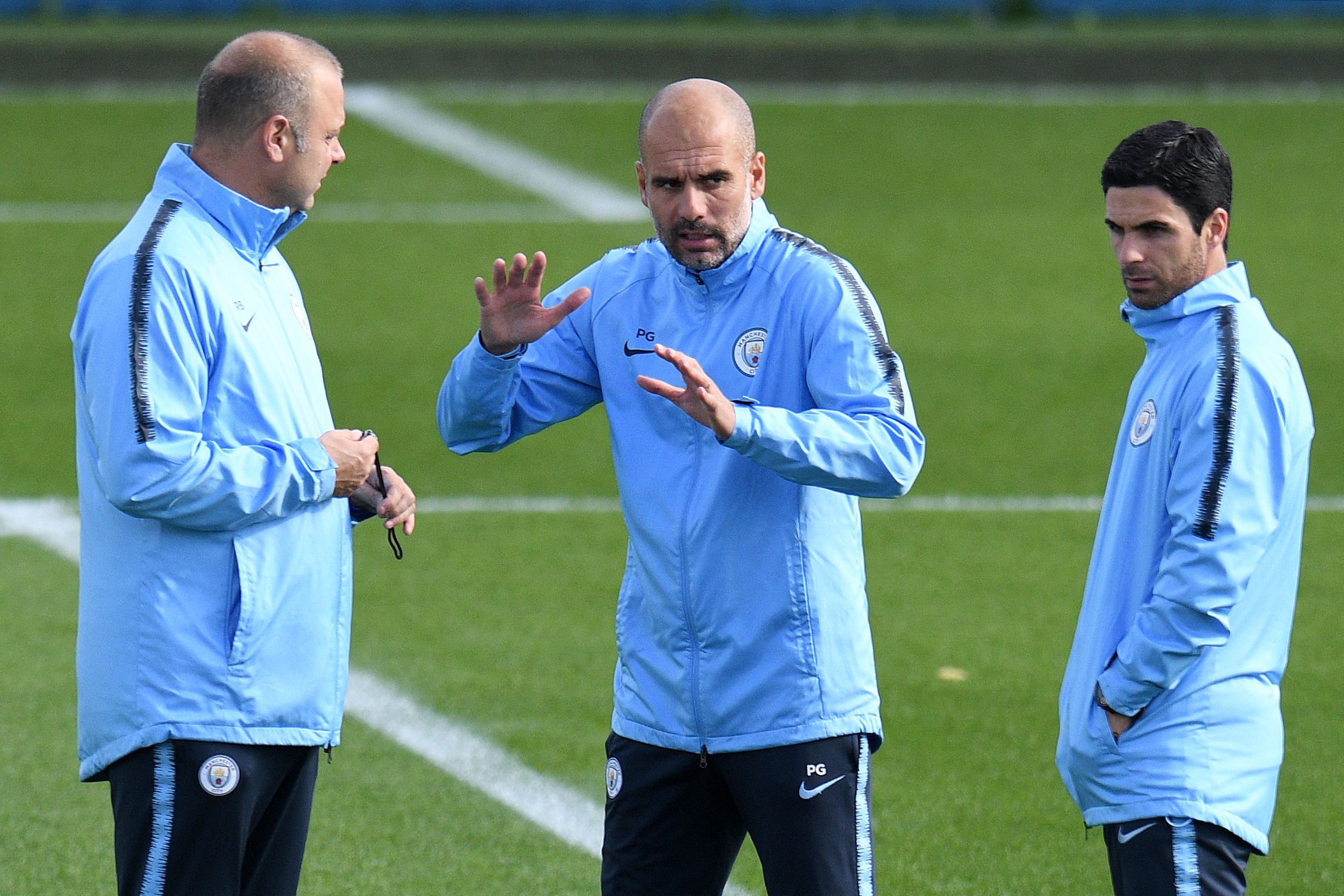