MANNY PACQUIAO makes his return to the ring to take on unbeaten pound-for-pound king Errol Spence Jr in Las Vegas.

Pacquiao, 42, has the 72nd fight of is legendary career but against a seemingly unstoppable opponent. 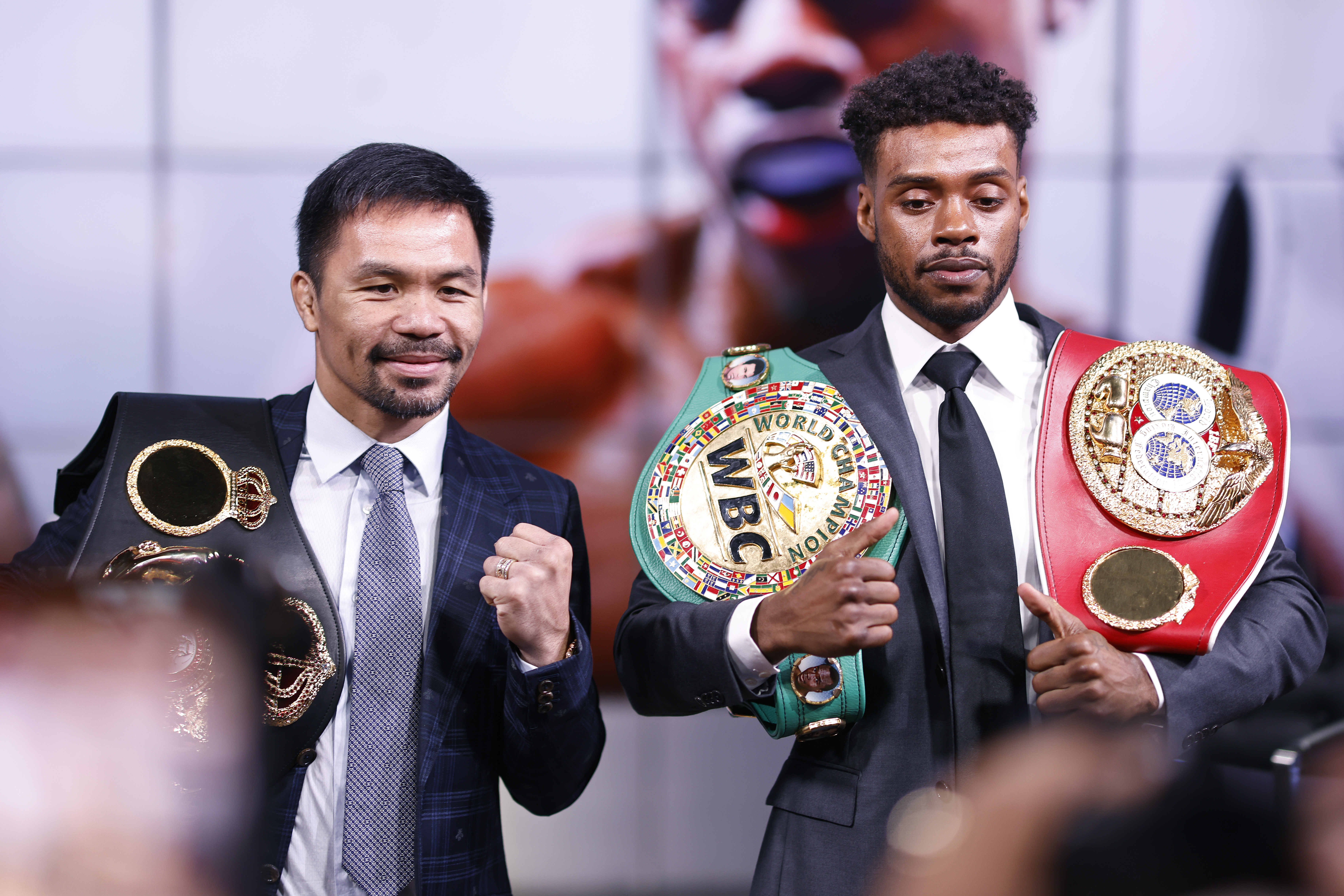 Spence's WBC and IBF welterweight titles are on the line, while Pacquiao has been downgraded as WBA champ to 'champion in recess' in a controversial move by the boxing organisation.

Pacquiao won the title beating Keith Thurman in July 2019 but has not fought since and the WBA gave the reasoning as inactivity.

When is Manny Pacquiao vs Errol Spence Jr?

What TV channel and live stream is Pacquiao vs Spence Jr on?

Showtime will broadcasting the fight in the US.

A UK broadcaster has not yet been announced for the bout.

Pacquiao's recent fights have been on an array of UK channels, from Sky Sports to ITV to Premier Sports. 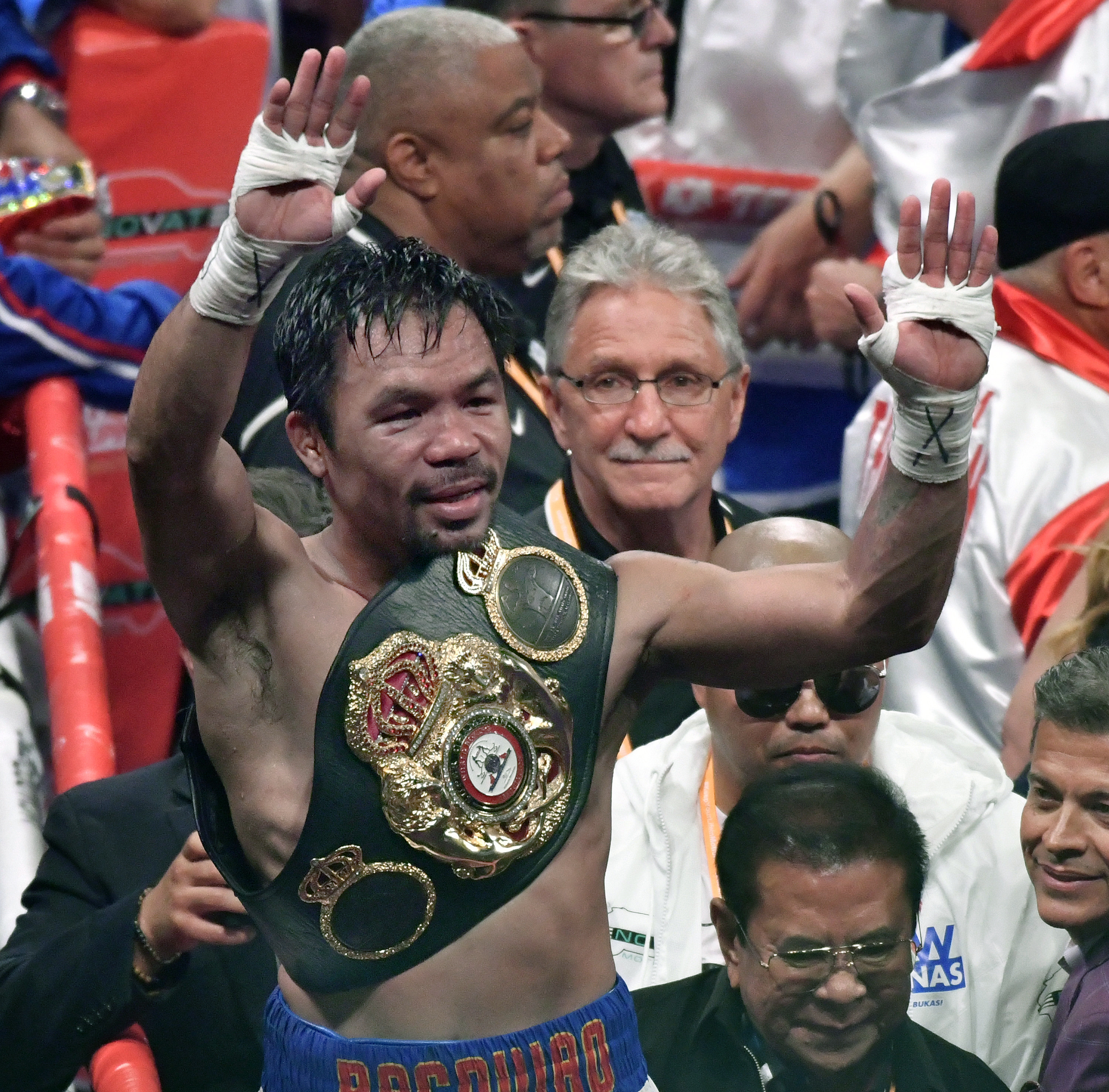 Only the main event of Pacquiao vs Spence has been announced for the card so far.

We'll be bringing you all of the undercard fight developments here when they are revealed.

Pacquiao on Floyd Mayweather offering to mentor Spence: "You know actually Errol don't need to have advice from Mayweather, because I believe that Errol is better than Mayweather.

"I think he will teach Mayweather how to fight toe to toe.

Spence Jr: "It is a great accomplishment [Pacquiao's praise], but like I said before, Manny Pacquiao is the kind of guy who will walk you to sleep.

"He will give you a lot of compliments and gratitude and things like that, and then as soon as the bell rings, he will be jumping all over you, so you know how I take it."