MARIO BALOTELLI was mobbed by Adana Demispor fans after touching down in Turkey. 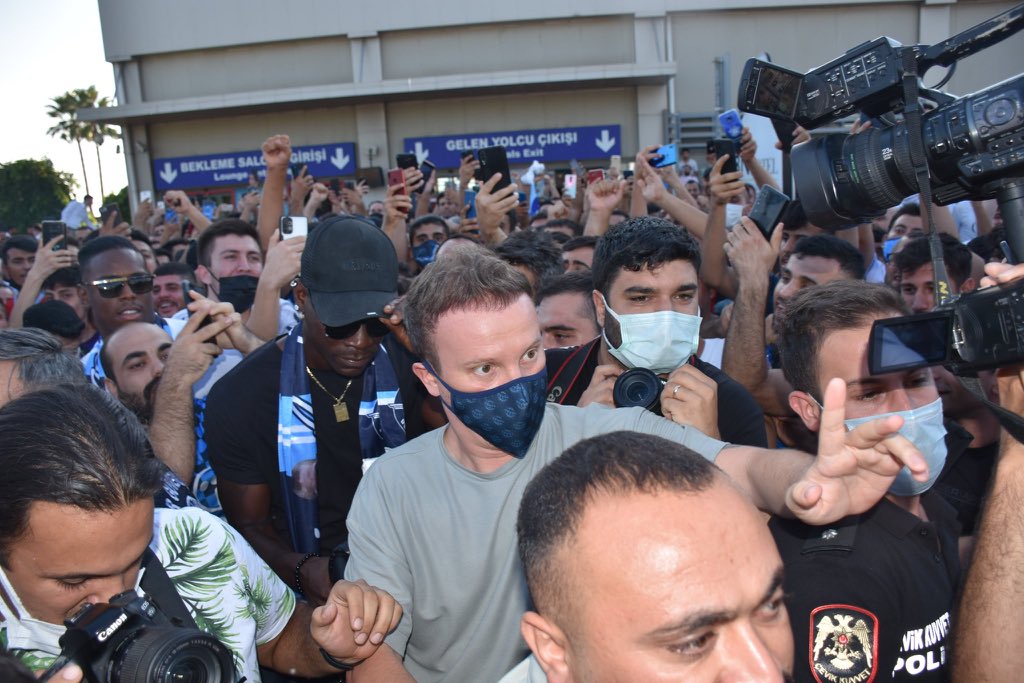 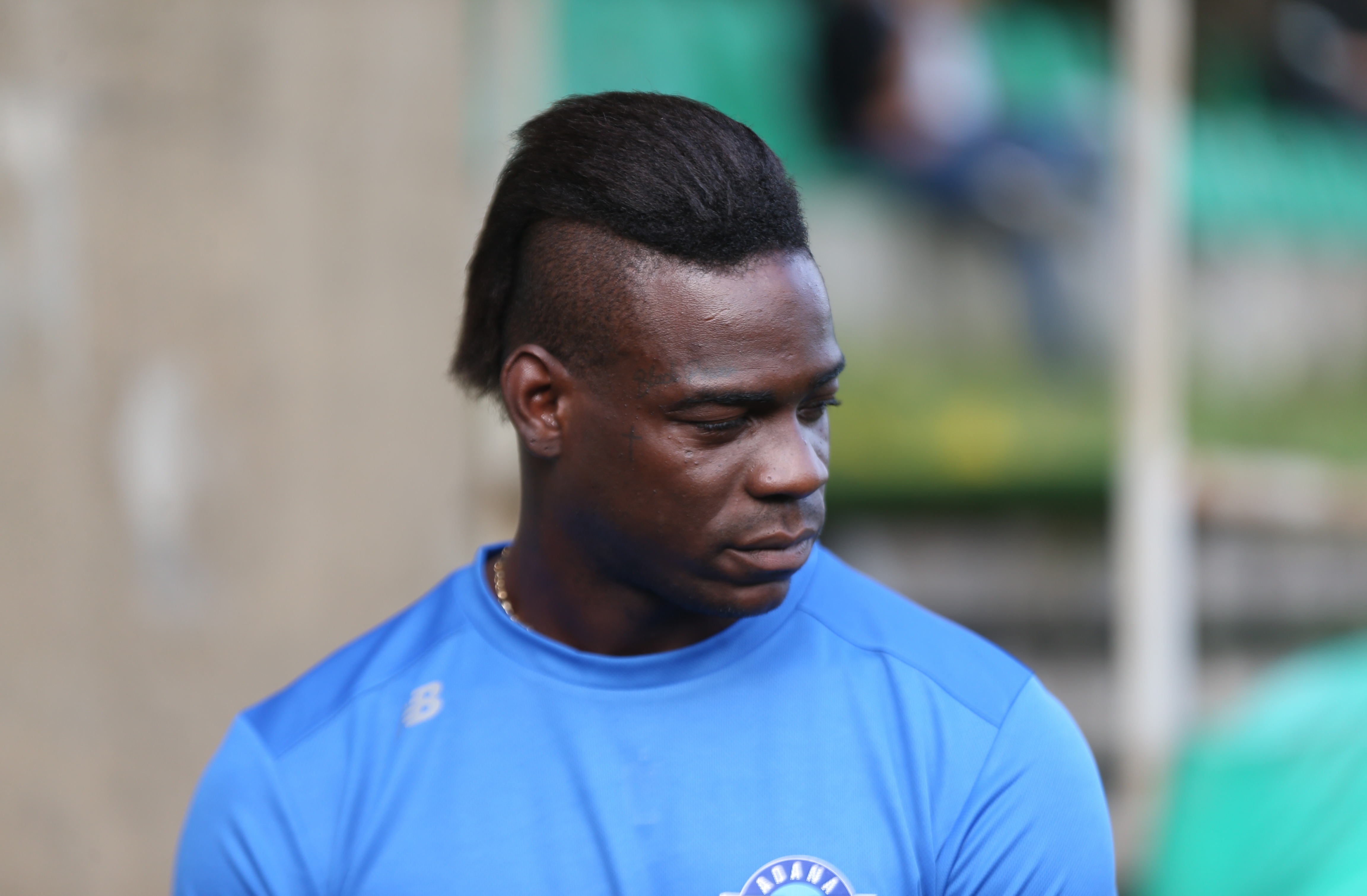 Balotelli, who has bounced around from club to club over the last few years, arrived in Adana on Sunday to begin life in the Super Lig.

And the 30-year-old was given a hero's welcome after getting off the plane.

Hundreds of fans surrounded the striker and broke into song as he made his way to an awaiting van.

The excited supporters, many of whom weren't wearing masks, sung at the top of their voices as drums were being played in the background.

Balotelli, who was accompanied by his brother Enock, eventually made his way into the vehicle.

But the excited fans wouldn't allow him to leave easily, surrounding the van and jubilantly tapping the windows before being moved on by police.

Italy international Balotelli joined Adana as a free agent following the expiration of his seven-month contract with Serie B side Monza.

Balotelli wants to come here to go to the World Cup.

And fellow Adana newboy David Akintola is relishing the opportunity to play with the Premier League winner.

The 25-year-old said: "I’m looking forward to playing with him.

"Hopefully everything goes well. He is a very experienced player that has played at the highest level for a very long time.

“I’m looking forward to learning from him, to playing with him and hopefully we can have good chemistry on the pitch and outside the pitch.

“I have met him, he seems like a very nice guy. He is not the Balotelli people see as the bad guy. Only people that don’t know him feel that way.”

Despite being frozen out of the national side since September 2018, Balotelli has aspirations of playing for the Azzurri in next year's World Cup.

"The sponsor will pay half of his salary.

"They say that Balotelli is crazy but nobody has to worry: We are from Adana and we will be able to manage him."

Balotelli:, by, Is, Mario, swarmed
Celebrities