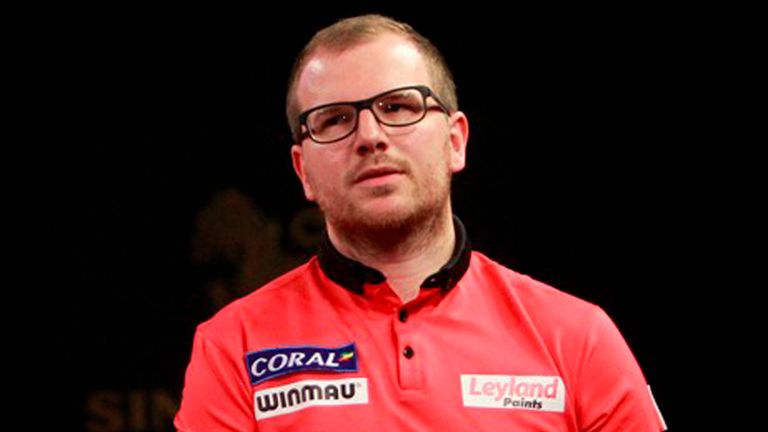 Players from around the world will compete for Tour Cards on the PDC Circuit from January 16-19. It is expected that around 20 places will be on offer, with around 340 players on the list.

The Welshman, who lost to Phil Taylor in the last four of the 2010 world championship, took to social media to explain why he has decided not to take part in Wigan. 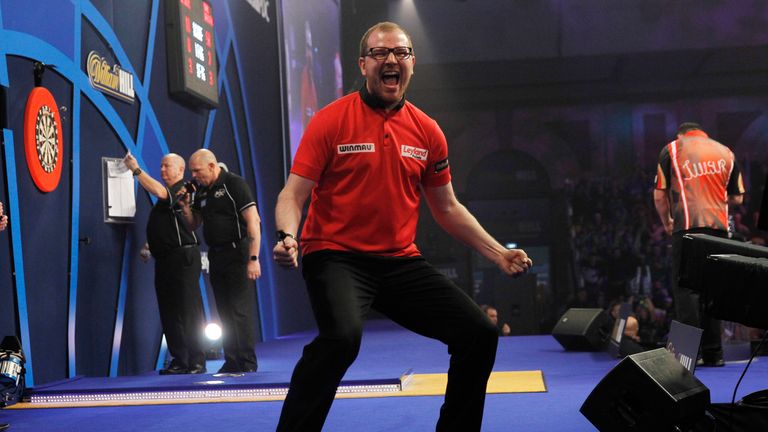 “After careful consideration, I have decided not to enter the 2020 PDC Q School this week. It was massively disappointing for me to lose my Tour Card at the end of 2019. I’d given everything last year but it wasn’t enough in the end and I’ve got no complaints,” Webster wrote on Twitter.

He continued: “I’ve still got the desire to come back again in future, I love the buzz of playing and want to be part of the big events again, but ATM the best thing for my game is to have a break from competition and to work to try to get my game back to the level which I know I can achieve.” 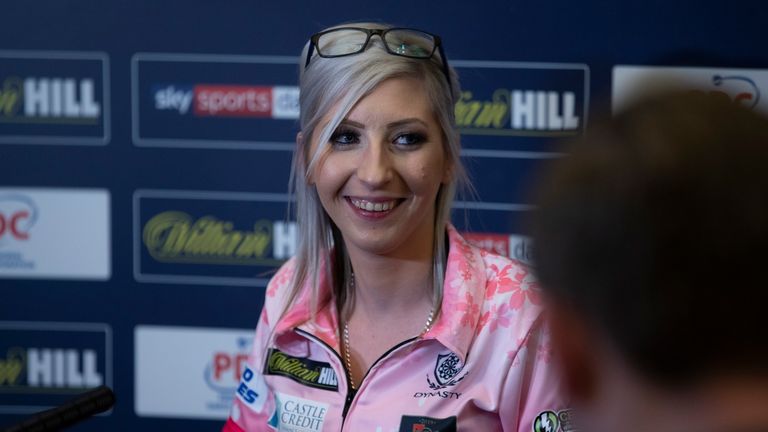 Scott Mitchell, Lisa Ashton and Fallon Sherrock are just some of the names expected to take part in qualifying.