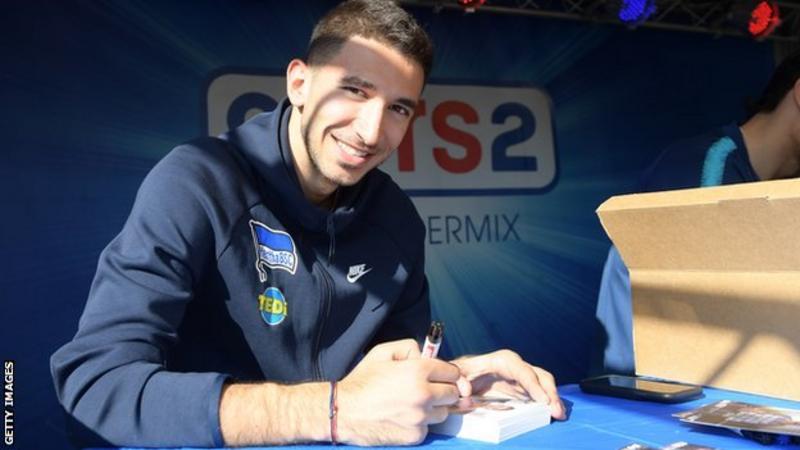 The 23-year-old Serb impressed on loan at Hertha last term.

He has agreed to move back despite late interest from Brighton and Hove Albion and Atalanta in Italy.

Liverpool will receive a £2m loan fee plus £500,000 in potential bonuses. Hertha will pay his wages and there is also a penalty structure in the deal to guard against a lack of game time.

Pal Dardai, who was coach at Hertha last season, described Grujic as “by the far the best midfielder I’ve seen in my time at the club” – which covered 22 years including time as a player and on the coaching staff.

Dardai has been replaced by Croatian Ante Covic but Grujic is happy Hertha is the best place for him to continue his career before returning to Anfield.

Grujic is very much in Liverpool manager Jurgen Klopp’s thoughts and the plan is for him to be an important part of Liverpool’s squad for the 2020-21 season.

Klopp has been impressed by Grujic’s maturity and attitude as well his decision to stay at Hertha despite interest from elsewhere. He believes the club provides the ideal platform for the youngster.

Grujic also had a successful loan spell at Cardiff City, who were desperate to keep him after his time in south Wales.