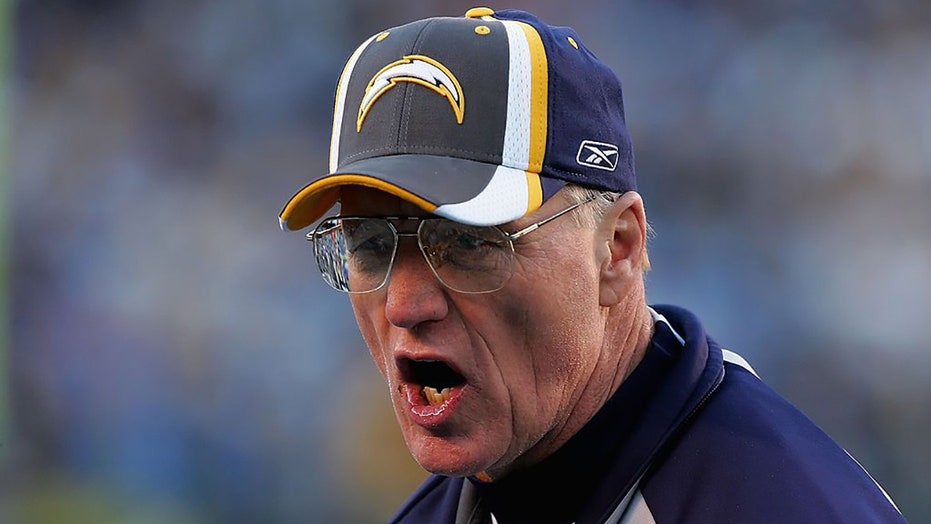 ESPN’s Chris Mortensen passed along the news from Schottenheimer’s family in a series of tweets. He reported that a “full obituary will be forthcoming over the next few days.” He noted last week that the coach entered hospice amid his declining health.

“As a family we are surrounding him with love and are soaking up the prayers and support from all those he impacted through his incredible life,” his wife Pat Schottenheimer said last week in a family statement, via Mortensen. “In the way he taught us all, we are putting one foot in front of the other … one play at a time.”

Schottenheimer, the winningest coach in NFL history without a Super Bowl or NFL championship, was diagnosed with Alzheimer’s disease in 2014.

Schottenheimer posted a 205-139-1 career playoff and regular-season record during his time coaching the Cleveland Browns, Kansas City Chiefs, Washington, and Los Angeles Chargers (then based in San Diego).

Schottenheimer compiled a 44-27 record during his time in Cleveland while suffering a few devastating playoff losses in the 1980s against the Denver Broncos and former quarterback John Elway.

He then coached the Chiefs for 10 seasons, winning 10 or more games six times but never the conference title.

Schottenheimer spent a single season as Washington’s head coach (8-8), before taking over as the coach of the Chargers, where he earned a 47-33 record. His 2006 team, led by running back LaDainian Tomlinson, went 14-2 in his final year in San Diego.

He has the eighth-most wins as a coach in NFL history.

Schottenheimer’s son, Brian, served as Pete Carroll’s offensive coordinator for the past three seasons with the Seattle Seahawks before being fired by the team earlier this year. He was recently signed by the Jacksonville Jaguars as passing game coordinator.

Bob Moore, who served as public relations director for Marty Schottenheimer during his time with the Chiefs, “will provide updates [on his health] as they occur,” according to the family statement.