MASON MOUNT can go on to become one of Chelsea's best players ever.

That is the view of pundit Joe Cole after another impressive showing for the Blues in their 1-1 draw at Southampton. 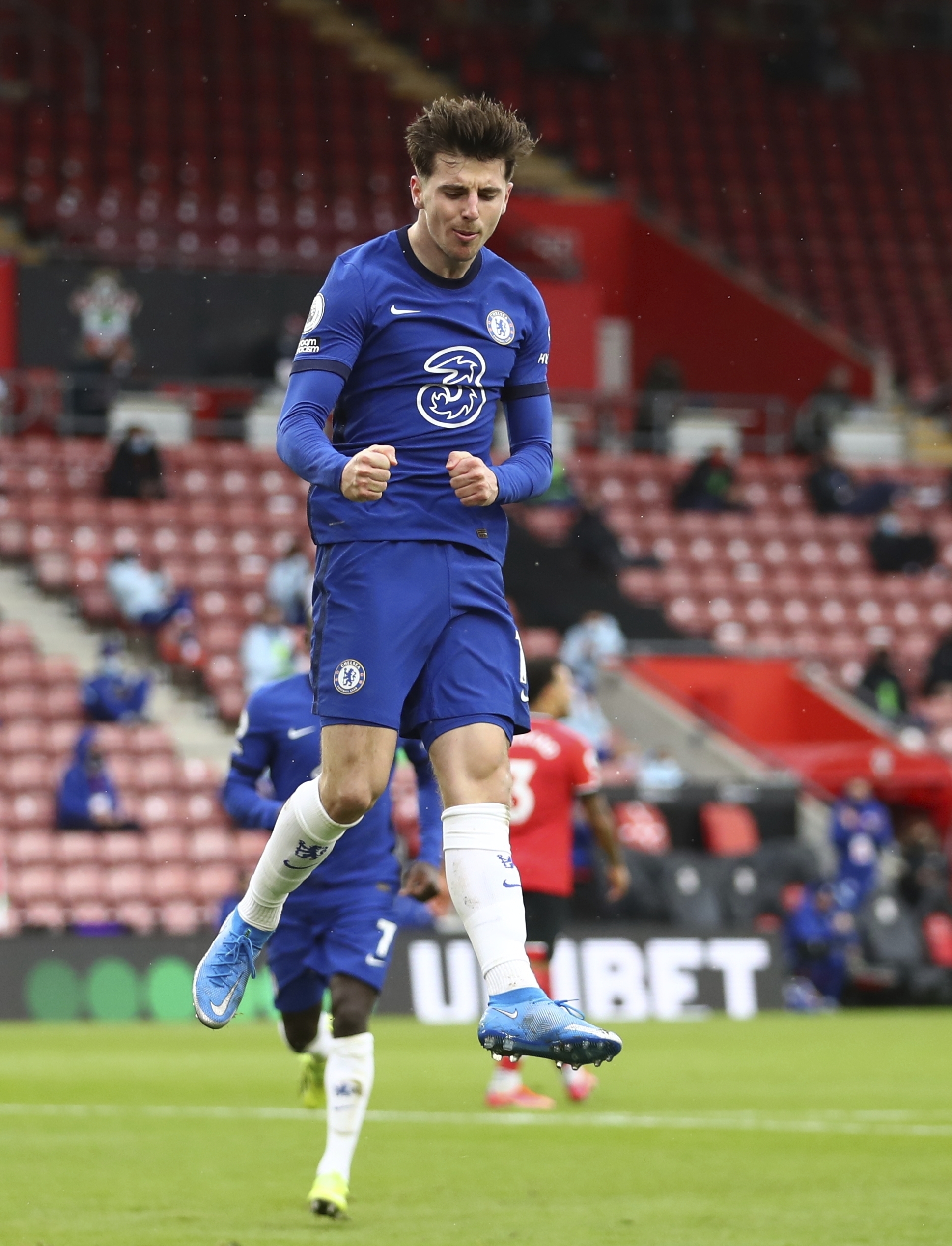 Mount helped rescue a point after winning and scoring a second-half penalty to level the match and extend Thomas Tuchel's unbeaten record at Chelsea.

Former Chelsea star Joe Cole told BT Sport: "I told him off-air when things weren't going well for Frank [Lampard], some of the players weren't standing up and pushing their chest out, his levels stayed the same and tried to drive the team.

"That's a massive sign of maturity and that's why Frank gave him the captain's armband right at the end.

"He'll go on to be one of the top players in Chelsea's history, he's that good.

"He's a leader now and I think he'll go on to be Chelsea captain."

Mount has emerged as one of the key players in Chelsea's team with the midfielder playing consistently under previous boss Lampard and Tuchel.

Mount excelled during the last campaign with eight goals in all competitions as he established himself as a regular in the Chelsea midfield.

Cole knows a thing or two about helping Chelsea to success with the former playmaker winning three titles, two FA Cups and a League Cup during his time at Stamford Bridge.

And he is convinced Mount is destined to achieve greatness at Chelsea with the midfielder backed as a future captain for the club.

Be, Can, Chel, Mason, Mount, of, One
Celebrities