MASON MOUNT says England’s players are scared of nothing as Fifa launched disciplinary proceedings into the racism they faced in Hungary.

Football’s world governing body acted after monkey chants were heard during the 4-0 victory in Budapest while Three Lions players had cups, coins and a flare thrown at them. 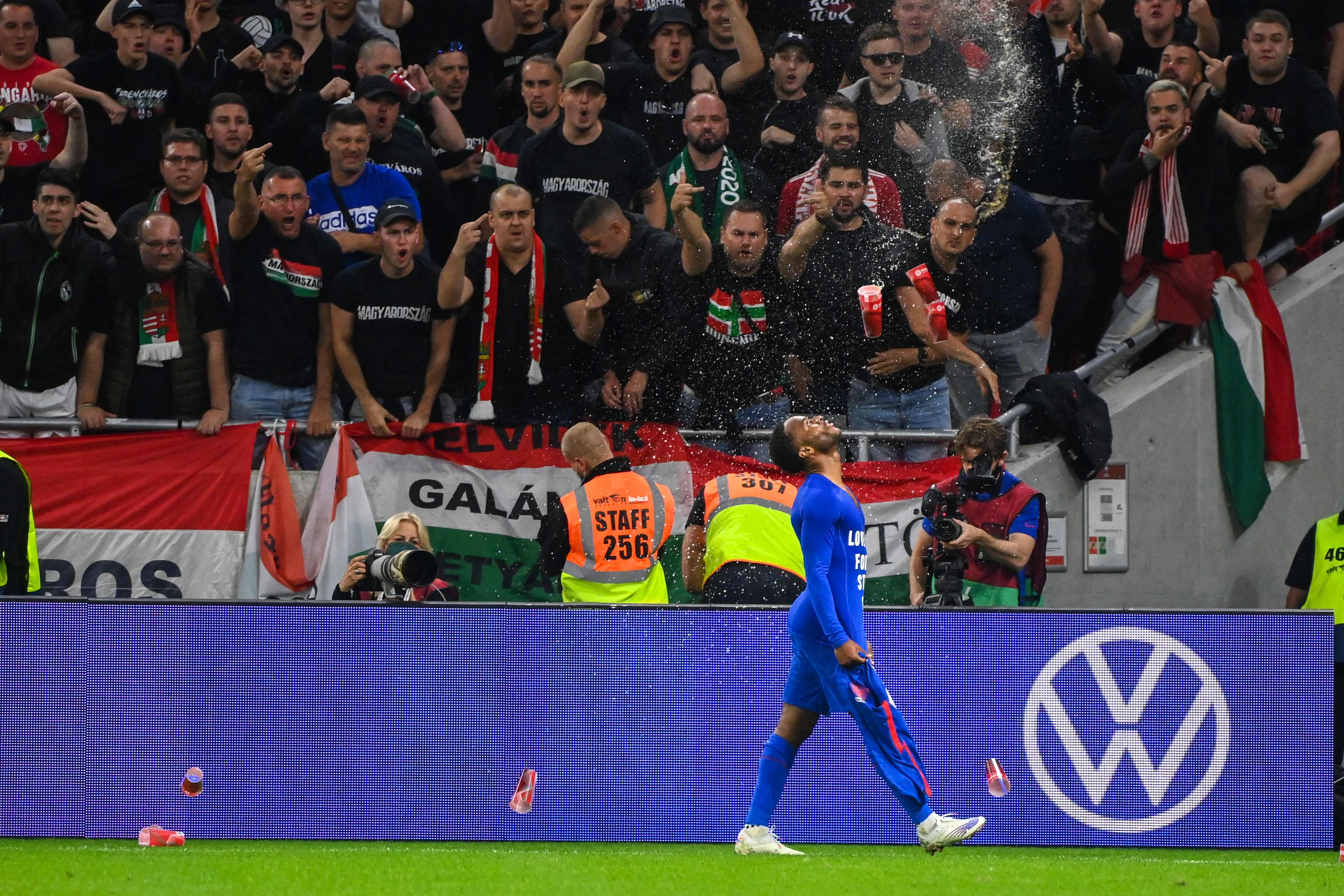 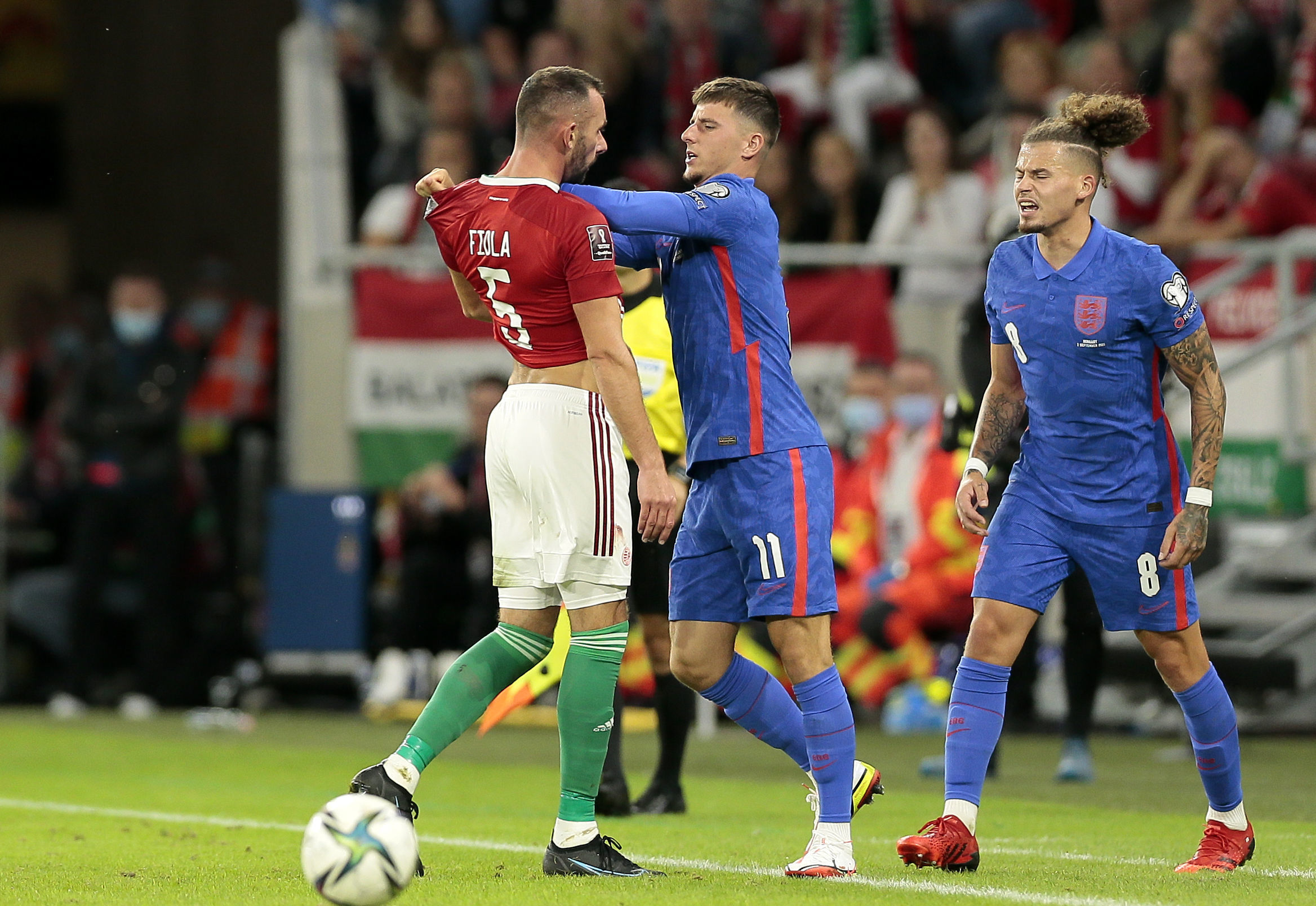 Fifa reviewed reports from match officials and delegates who were on duty at the Puskas Arena on Thursday.

And Chelsea midfielder Mount said: “I don’t think we have ever been scared of anything. We have had it in the past and it’s a disgrace how it keeps on happening.

“Consequences need to take place. The FA will be speaking to Fifa about it and hopefully it keeps getting put to them and they hand out bans.

“It needs to stop and we need to get this out of football.

“When the whole stadium is against us we grow. As players we spoke about it and knew it would be a hostile environment.

“We revel in the opportunities and want to show what we can do on the ball and make the stadium silent with how we are playing.

“We had a killer instinct in front of goal with the first and then bang with the next three. It killed the game off and then gave them no hope.

“As soon as we scored and what happened in the corner flag, you could tell within the atmosphere that something was going to be thrown or something would happen and luckily no one got hurt or anything.”

Raheem Sterling, 26, and 18-year-old Jude Bellingham were targeted by racist fans behind the goal.

Manchester City star Sterling tweeted an image of him celebrating with the caption: “HEADSTRONG.”

And Borussia Dortmund midfield ace Bellingham also tweeted: “Thank you for all the messages of support from last night.

“Part of the game and always will be until proper punishments are put in place by those with the power. We can’t let hate win, keep smiling!”

In a statement, Fifa said; “Following analysis of the match reports, we have opened disciplinary proceedings.

“Once again, Fifa would like to state our position remains firm and resolute in rejecting any form of racism and violence as well as any other form of discrimination or abuse. We have a clear zero tolerance stance against such abhorrent behaviours in football.”

Defender Harry Maguire also took to social media with the message: “I’ve spoken to my team- mates and seen some of the footage. Any discrimination is totally unacceptable and the authorities must look into it.

“Racism has no place in our game or society.” 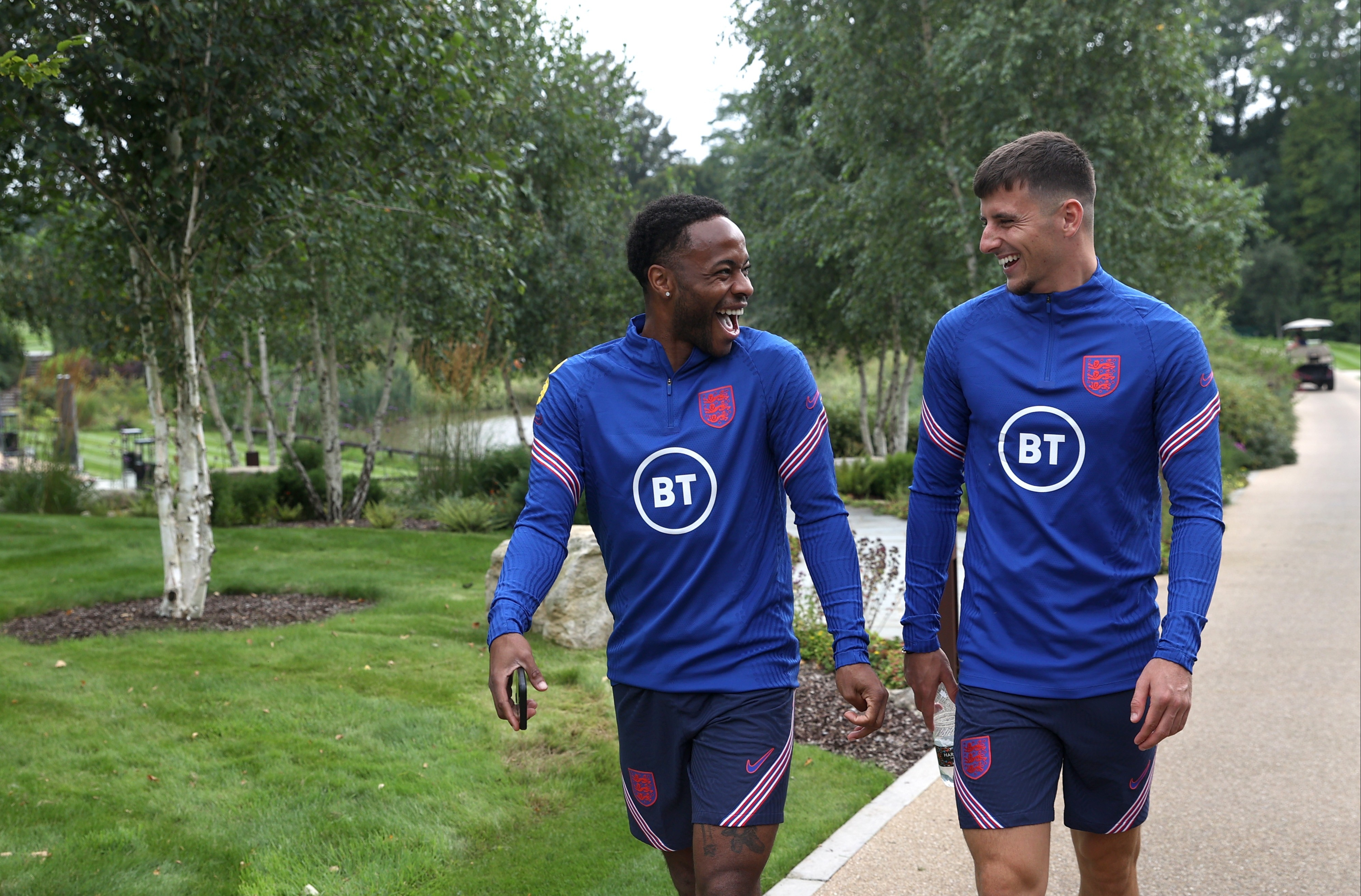 The Hungarian FA said: “The vast majority of the 60,000 fans  cheered for their team in a fair way and encouraged the Hungarian national team even when they were losing.

“We need to identify the trouble-makers and strictly punish them in order to protect these fans. The fans who threw flares and glasses to the pitch are being identified.

“The Federation will initiate a civilian lawsuit in order to make the  perpetrators responsible for paying any fine that could occur and, besides that, they can expect a two-year ban at the end of the process.”

Hungary were handed a three-match fan ban by Uefa following incidents of racism and homophobia by fans during Euro 2020.

Fifa added: “With regards to the previous Uefa sanction against Hungary, please note that as specified by Uefa at the time, this sanction is to be served in Uefa competitions.”

The English FA are set to be handed a ban by Uefa for the crowd problems before the Euro 2020 final with Italy.