MATEO KOVACIC has no idea where he will be playing next season with Chelsea yet to make contact, according to reports.

The Croatian midfielder, 25, spent the campaign on loan at Stamford Bridge and has already been registered – meaning he can be signed despite the ban. 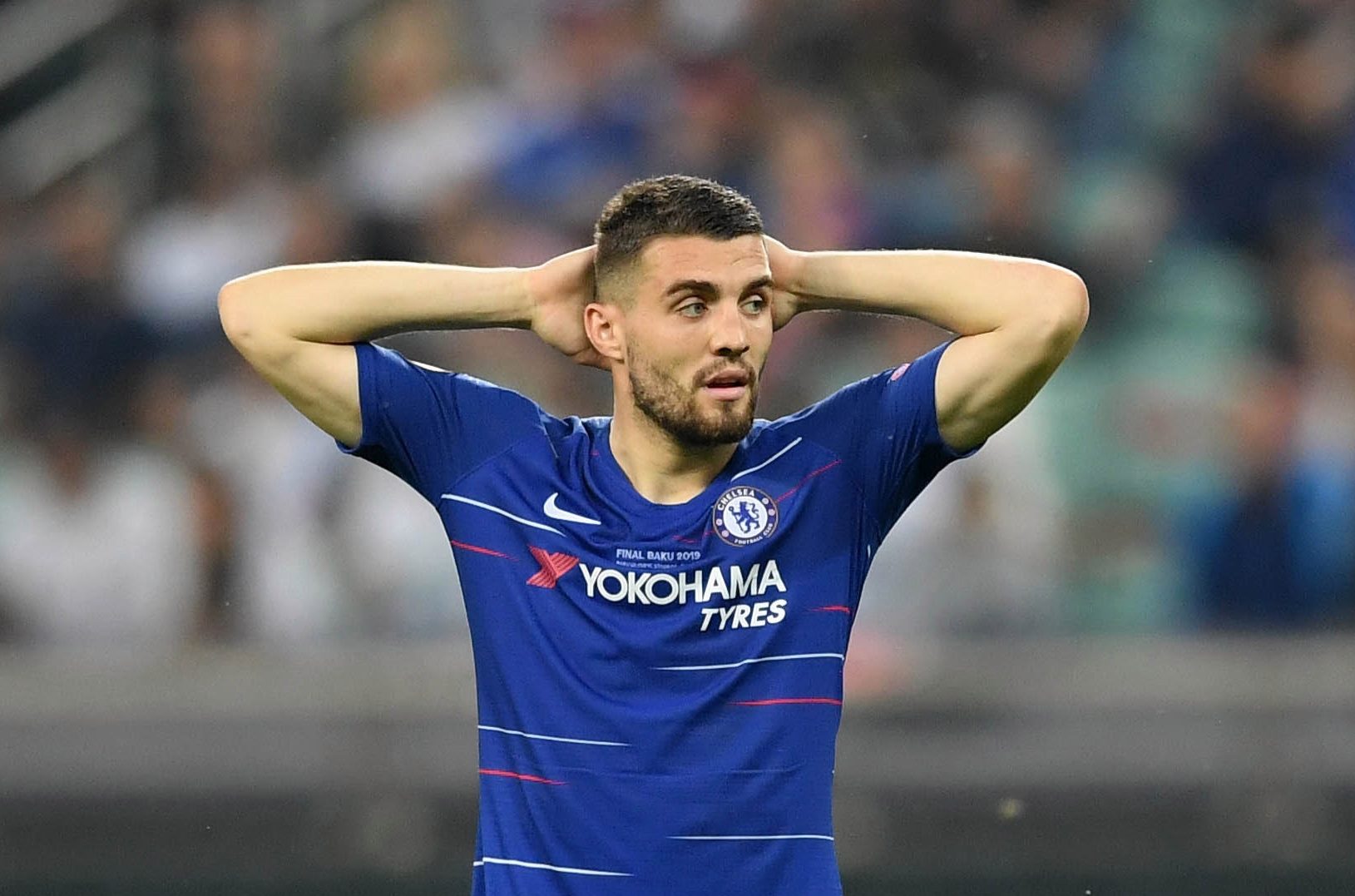 But Goal insists Blues chiefs have not made up their minds – leaving Kovacic in limbo after he fell out of favour at parent club Real Madrid.

Departed boss Maurizio Sarri was a big fan of the playmaker after moving to land him from the Bernabeu club.

But Kovacic was not an instant hit with Chelsea fans and a new manager may prefer other options.

Lampard is excepted to be named as Sarri's replacement this week after holding talks with Roman Abramovich.

And a host of players including Kovacic will hope to learn their futures once the club legend is in place.

Everton are keen to sign Kurt Zouma on a permanent deal but Antonio Rudiger's injury may derail a switch.

While a host of loan stars return to Chelsea this summer and some will be needed to fill gaps caused by the transfer ban.

Eden Hazard has left for Real in a £130million deal as Los Blancos go back to the days of huge spending.

But Christian Pulisic arrived in his place to complete his already agreed move from Dortmund.