THE Derby is meant to answer questions – but often it merely raises them.

So whatever happens at Epsom this afternoon live on ITV, don't immediately make assumptions unless we see something out of the ordinary.​ 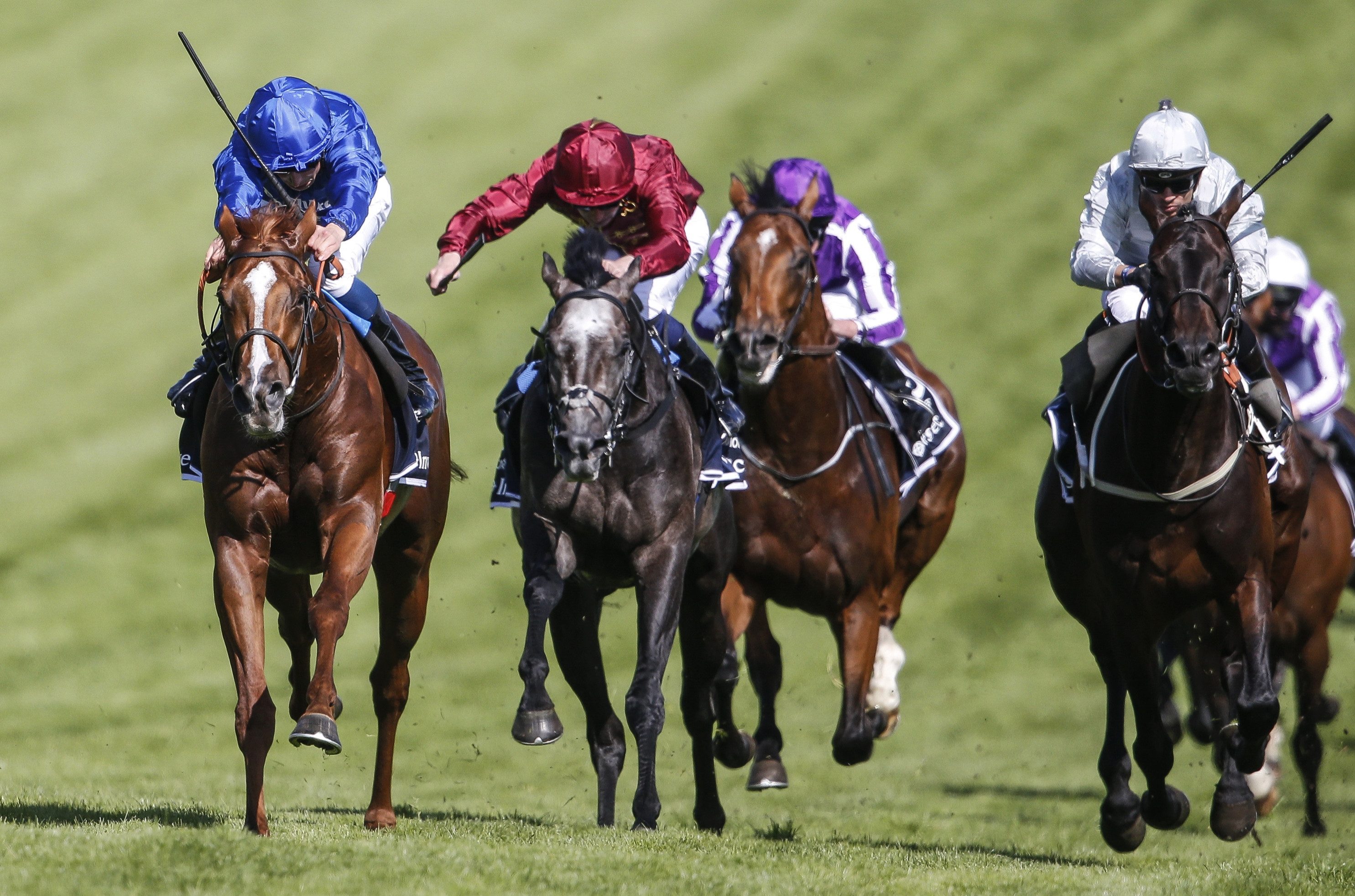 Take last year. Masar was a fine winner, but subsequently has not seen again. Roaring Lion came there cruising but didn't stay in third, and would later prove himself the star mile and a quarter performer.

Dee Ex Bee is now a leading contender for the Ascot Gold Cup after chasing Masar home, while fourth Saxon Warrior was the brilliant 2000 Guineas winner but was forced to run over distances that, with the benefit of hindsight, clearly stretched him.​

What we all want to do is feel that feeling this afternoon that we did with Frankel. The one we felt it with Derby winner Sea the Stars.

Today, in the Investec Derby, racing fans again crave that feeling of something out of the ordinary. Bring it on.​

Saxon Warrior was a strong Derby favourite, but today's renewal is wide open despite Chester winner Sir Dragonet likely to top the market after being picked or handed to Ryan Moore.

He is one of an army for Aidan O'Brien, while Dante winner Telecaster heads the home team for the outstanding Oisin Murphy.​

Derby Day remains one of the world’s greatest racing occasions. It might not touch a nation like the Kentucky Derby in America, or the Melbourne Cup in Australia, but it is still considered the ultimate test of a racehorse.

A mile and a half is tough at this stage​ of a three-year-old’s career, and of course the ups and downs and turns of Epsom are a unique test of any beast.

Win the Derby, and you have done something few horses manage.​

Here are my thoughts on the leading contenders.​..