JULIAN ALVAREZ'S stunning girlfriend has promised him: "I’ll follow you wherever you ask me to," in a declaration of love.

And pretty PE teacher Emilia Ferrero followed up her pledge by posting a selfie of her kissing the Man City striker and telling him: "I love you," as they reunited after Argentina made it through to the final 16. 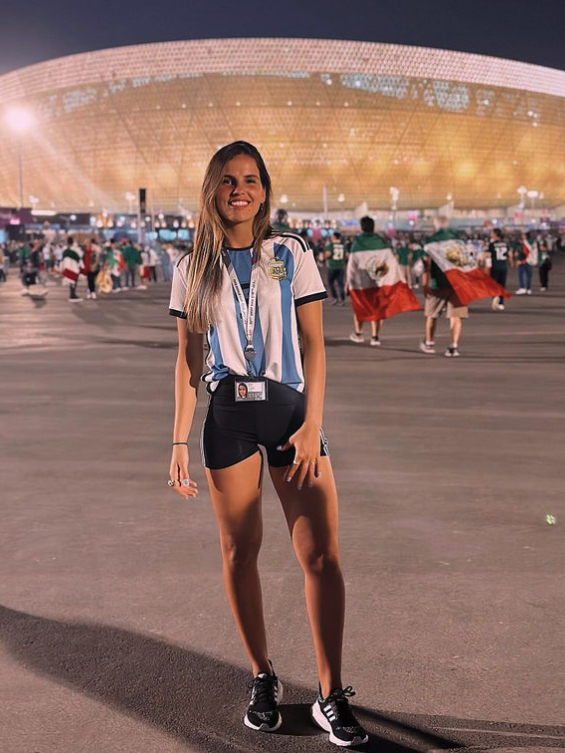 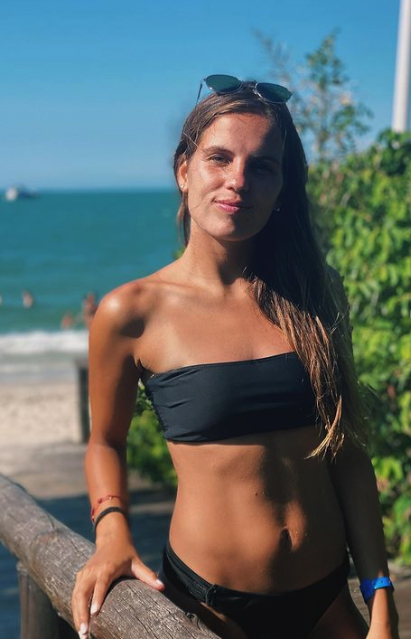 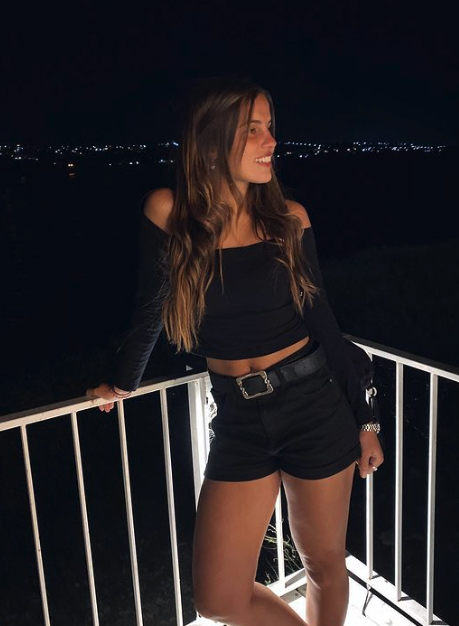 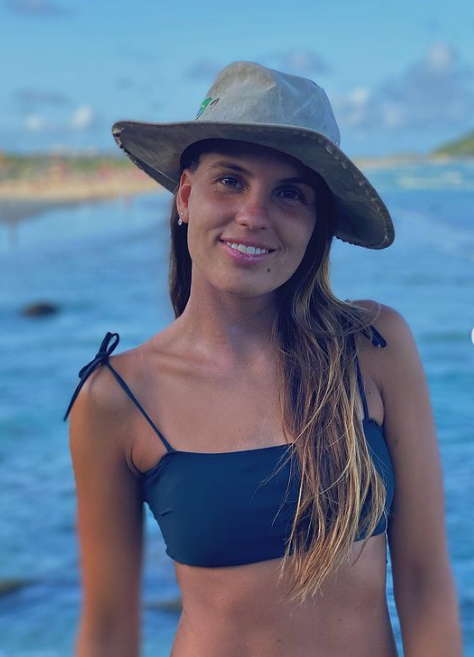 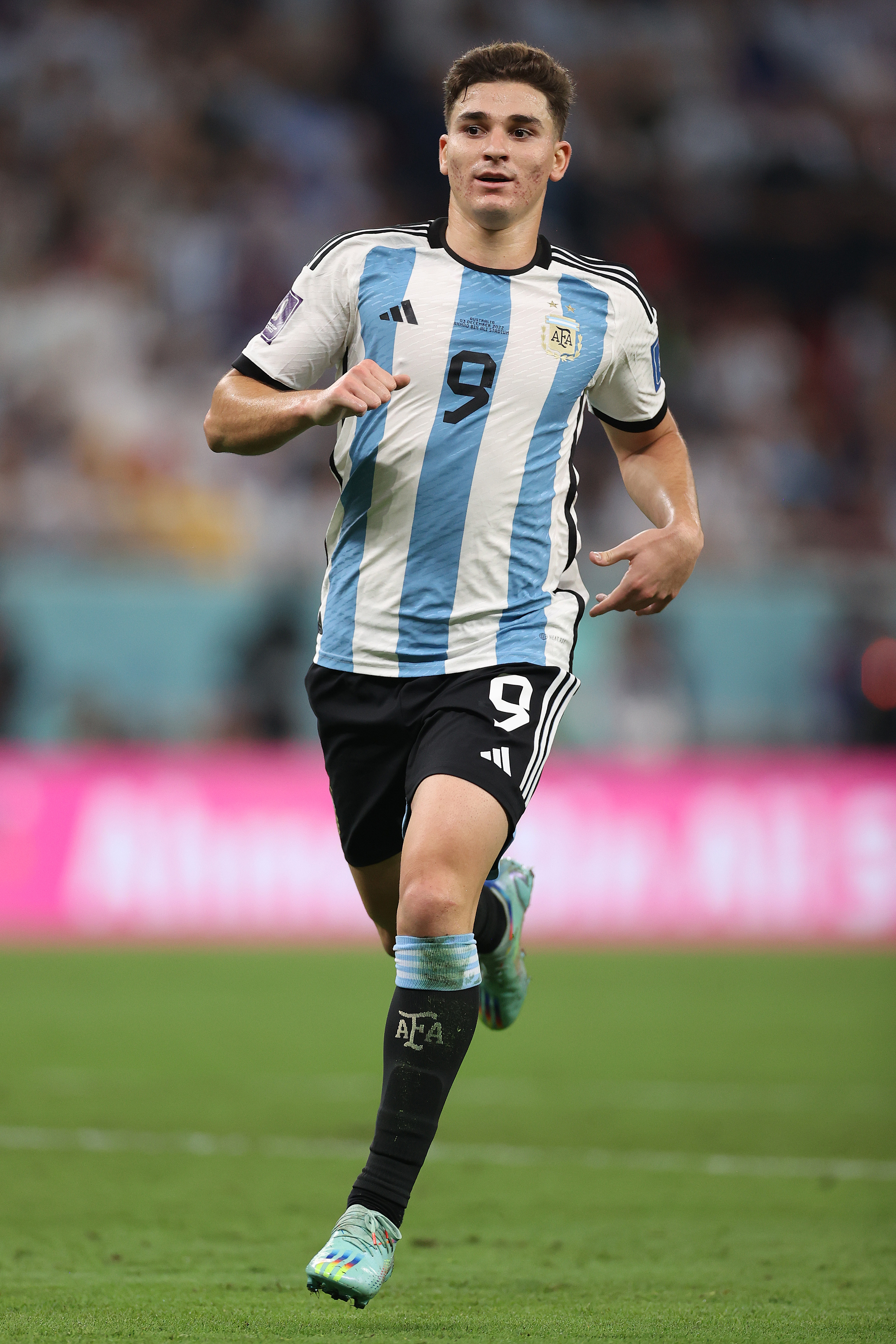 Brunette Emilia showed their romance is running as smoothly as the South American country’s World Cup campaign following a day one stumble against Saudi Arabia with a series of romantic posts from the Middle East.

The hockey player, who comes from the same village of Calchin in Cordoba as her former River Plate frontman boyfriend, is thought to have been first dated Alvarez briefly around five years ago before they resumed their relationship.

But it is only since his move to Manchester ahead of this season that the pair went public with their romance.

Emilia, whose full name is Maria Emilia Ferrero but uses her middle name as her first, posed for a selfie in an Argentinian top outside Qatar’s Lusail Stadium where Argentina played Mexico last Saturday.

England to play France in quarter-finals, armed raid at Sterling’s home in UK

She wrote in a message alongside the snap: "I will follow you wherever you ask me to.

"I’m going to cheer you on for the rest of my life."

Overnight she posted photos of her planting a kiss on Julian’s cheek alongside her "Te Amo" message – English for "I Love You" and celebrating Argentina getting through their group stage with the footballer’s relatives.

The Man City player, who scored a superb goal for his country during their World Cup win against Poland on Wednesday, responded to his girlfriend’s "I love you" message by replying in his own Instagram Story: “Me too my love.”

Alvarez appears to have cemented a spot in Lionel Scaloni's starting line up after scoring against Mexico and then against Australia.

The 22-year-old has scored seven goals in 20 games for Man City, seeing a big portion of his game time come off the bench or from wide positions due to the record-breaking exploits of Erling Haaland.