LIONEL MESSI won his first trophy with Argentina on Saturday night as they beat Brazil 1-0 to lift the Copa America. 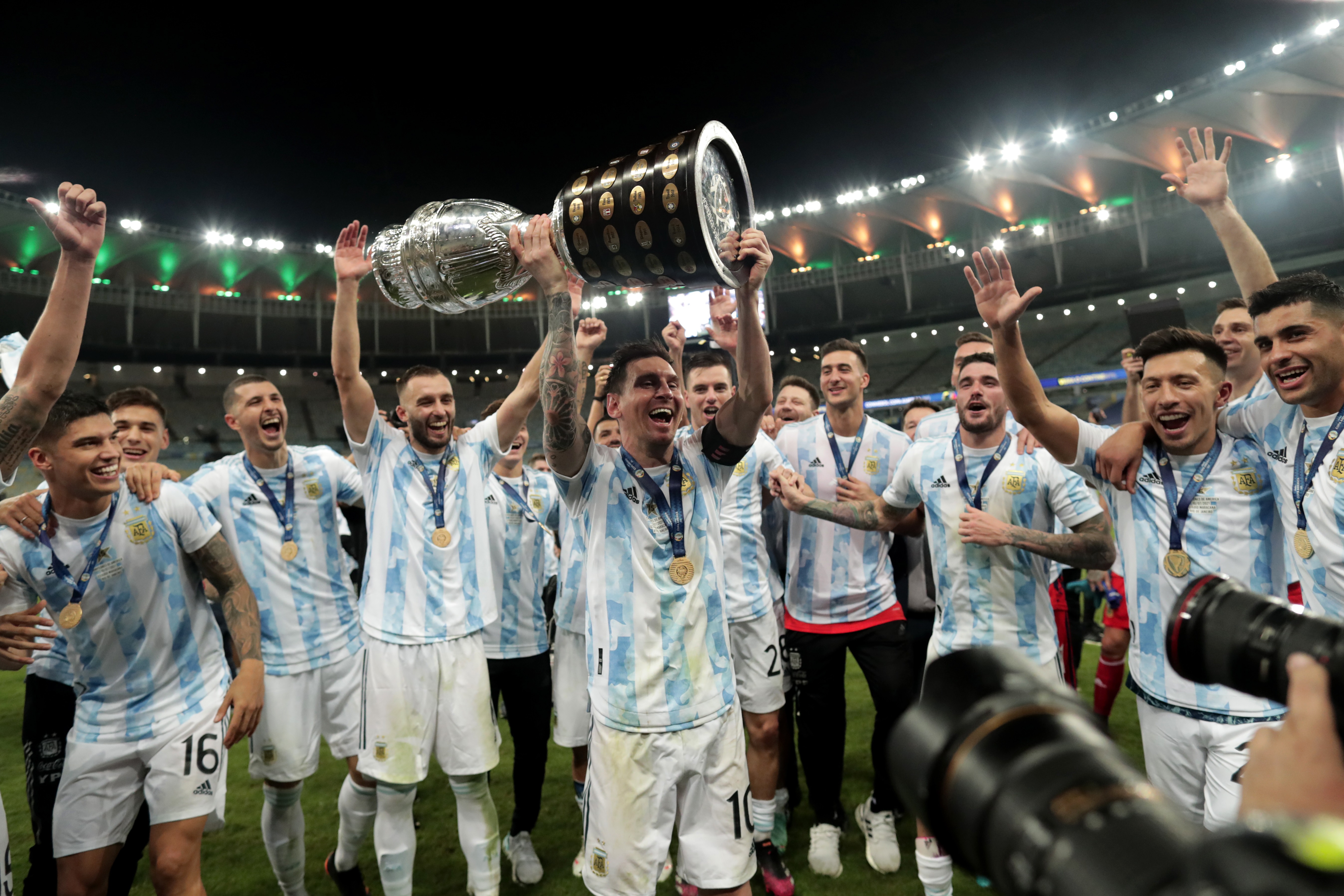 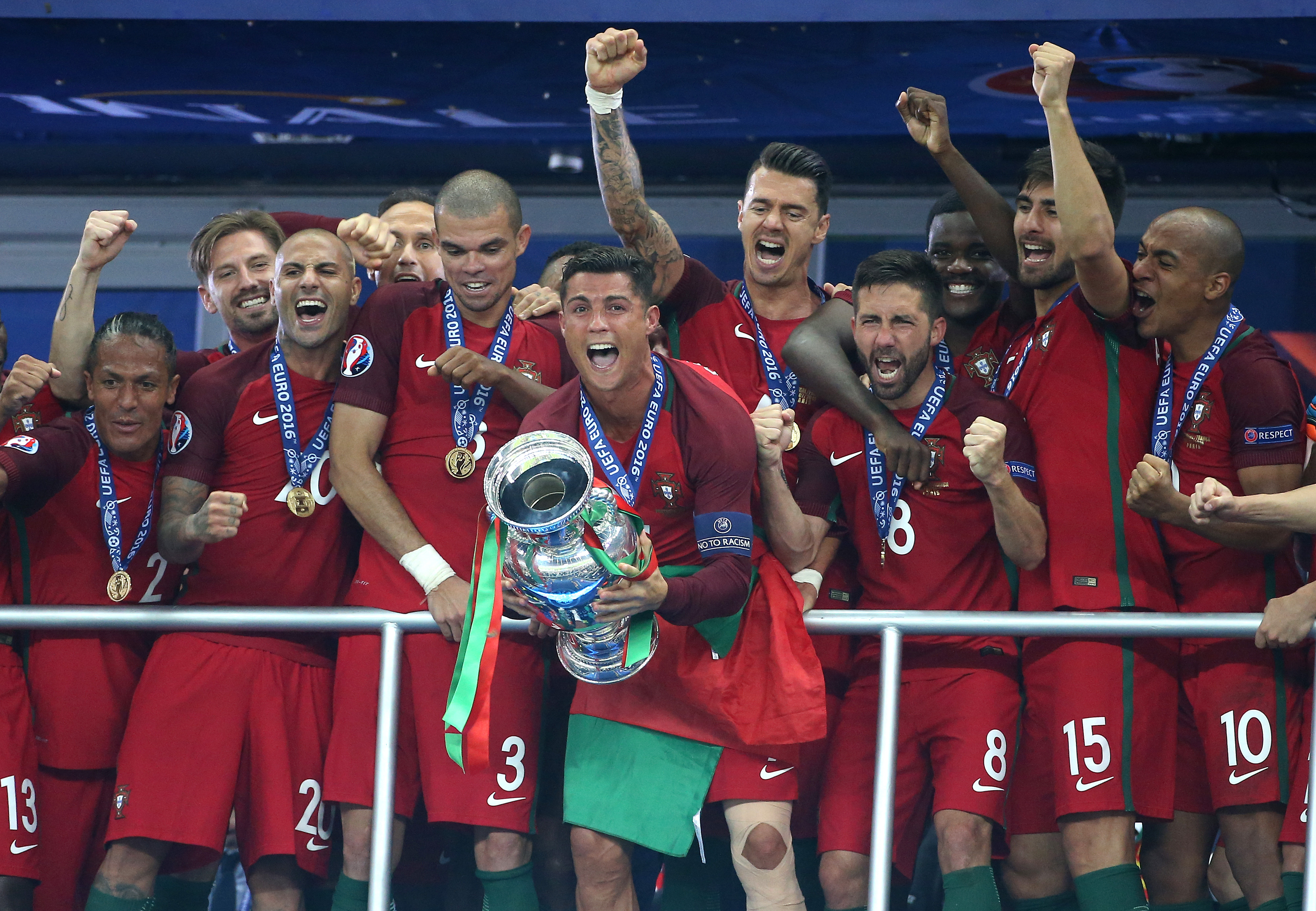 But how do the two football legends compare when it comes to their overall medal hauls for both club and country?

But the former Manchester United and Real Madrid man has his Argentine rival beat 5-4 when it comes to Champions League trophies.

All things considered, Messi is currently one trophy in front of Ronaldo as their tallies stand at 25 and 24 respectively.

Despite the pair entering the final stages of their careers, they are both continuing to produce extraordinary performances.

Last season, Messi was the top scorer in LaLiga for the fifth successive campaign with 30 goals in 35 games for Barcelona.

And Ronaldo also finished top of the Serie A scorer charts with Juventus after netting 29 goals in 33 appearances.

However, the only trophy that continues to elude both of them is the World Cup.

Messi reached the final with Argentina back in 2014 before being beaten after extra time by Germany.

Meanwhile, the closest Ronaldo has come was back in 2006 when Portugal were knocked out in the semi-finals by France.