Lionel Messi’s World Cup hotel room will be turned into a ‘small museum’ following Argentina’s victory in the tournament, with the University of Qatar space set to be opened for public viewing

The hotel room Lionel Messi stayed in during the Qatar World Cup is set to be turned into a museum after Argentina’s success in the tournament.

Messi was instrumental in his nation’s first World Cup triumph for 36 years, and was named player of the tournament after netting twice in the final.

The 35-year-old picked up the silver boot after netting seven goals on his way to the one trophy that had always evaded him in an otherwise illustrious career. 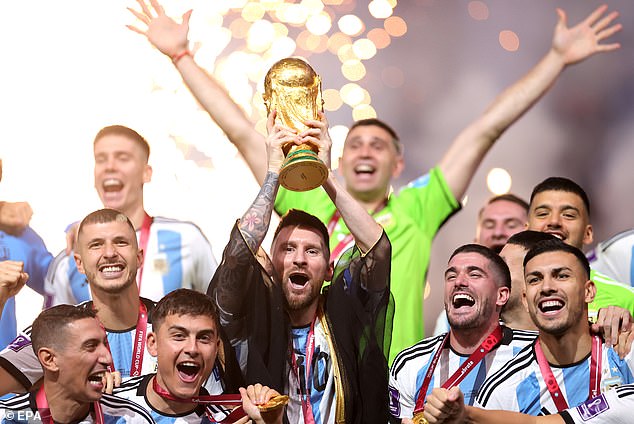 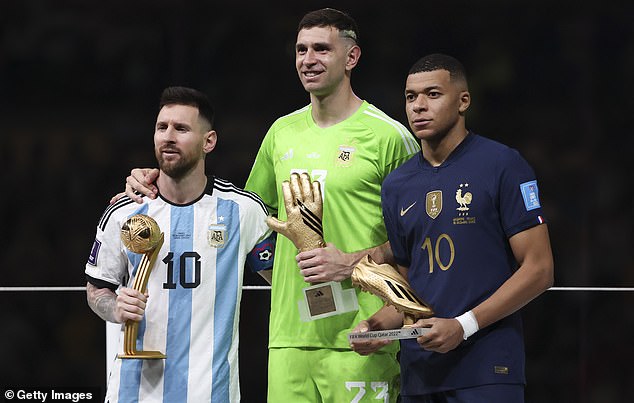 His achievements are now set to be immortalised, with Achraf Ben Ayad tweeting that the University of Qatar space he stayed in will be turned into a ‘small museum’.

It should allow keen fans to see how Messi, who has since been widely named the greatest footballer of all time, spent his time between games in a dramatic campaign.

Argentina began the tournament with a disastrous 2-1 loss to Saudi Arabia, but eventually made it out of their group after wins beating Mexico and Poland. 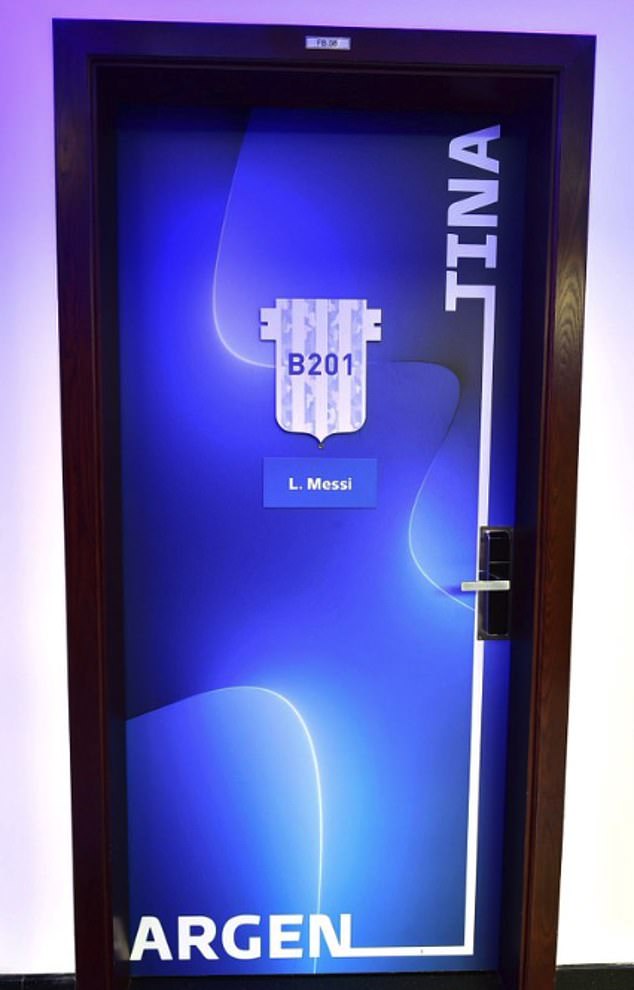 His victory is now set to be immortalised, as his hotel room will be turned into a museum 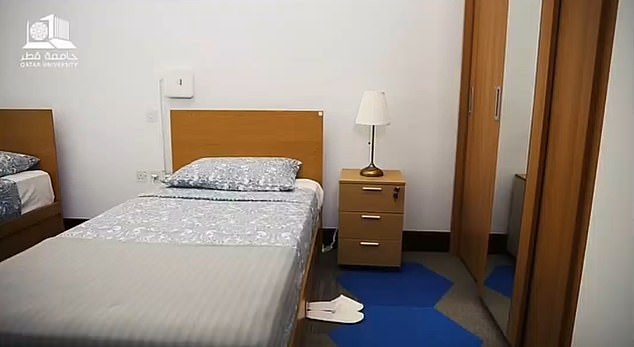 Lionel Scaloni’s side refused to make things easy for themselves in the knockout stages either, as they gave up 2-0 leads in both the quarter final and final, and were forced to find a way through on penalties in both games.

The final was among the greatest in World Cup history, with France coming back into the game late on thanks to two Kylian Mbappe goals, before the striker added another in extra time to complete his hattrick.

Argentina ultimately held their nerve on penalties, and Messi lifted the trophy at the Lusail Stadium.

It was a win of fine margins, and it could very easily have been Mbappe’s hotel room being turned into a museum.