WHAT little patience Arsenal fans had with Mesut Ozil appears to have run out after they demanded he was sold following their Europa League humiliation.

The German was anonymous throughout as the Gunners crashed to a shocking 4-1 defeat against Chelsea in Baku. 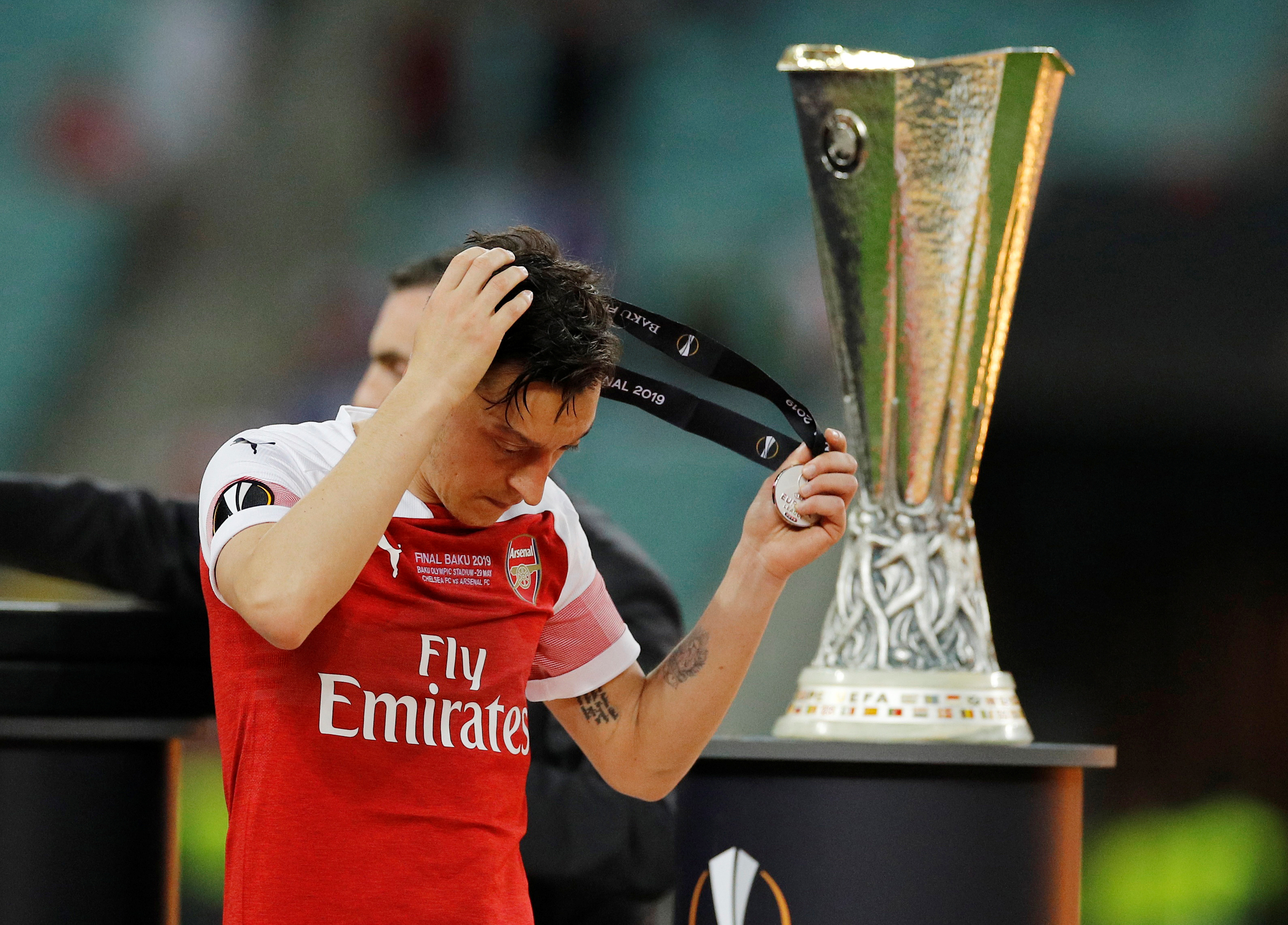 It is now their third consecutive year without Champions League football.

Ozil played 77 minutes of the contest before he was replaced by bright spark Joe Willock to a chorus of boos from the travelling fans.

Supporters were more than happy to see the back of him and this time they hope it's for good.

Another supporter added: "This Ozil guy needs to be sold ASAP."

A third said: "Ozil has been finished for the last 2 season, needs to be sold today."

And Mr Lavz summed it up by writing: "Ozil should've been sold a long time ago, not given a pay rise."

Former Chelsea player Eidur Gudjohnsen, who was a pundit for BT Sport, was quick to heavily criticise the 30-year-old after the contest.

He said after the game: "The one thing is you tell me if you’re the manager of Arsenal… you’re 4-1 down in the final you take Ozil off and he’s walking at the slowest pace like he’s waiting for a standing ovation.

"I’m sorry if that’s me i’d feel embarrassed, head down and I sprint off the pitch.

"He’s a wonderful player, tremendous quality but as a manager I could never watch that in my team."

Arsenal would be willing to cash in on the former Real Madrid man but are struggling to find a club to stump up his £350,000-a-week wages.

Clubs in Europe have been put off by his complete lack of form which leaves the option for mega-rich clubs in either Qatar or China. 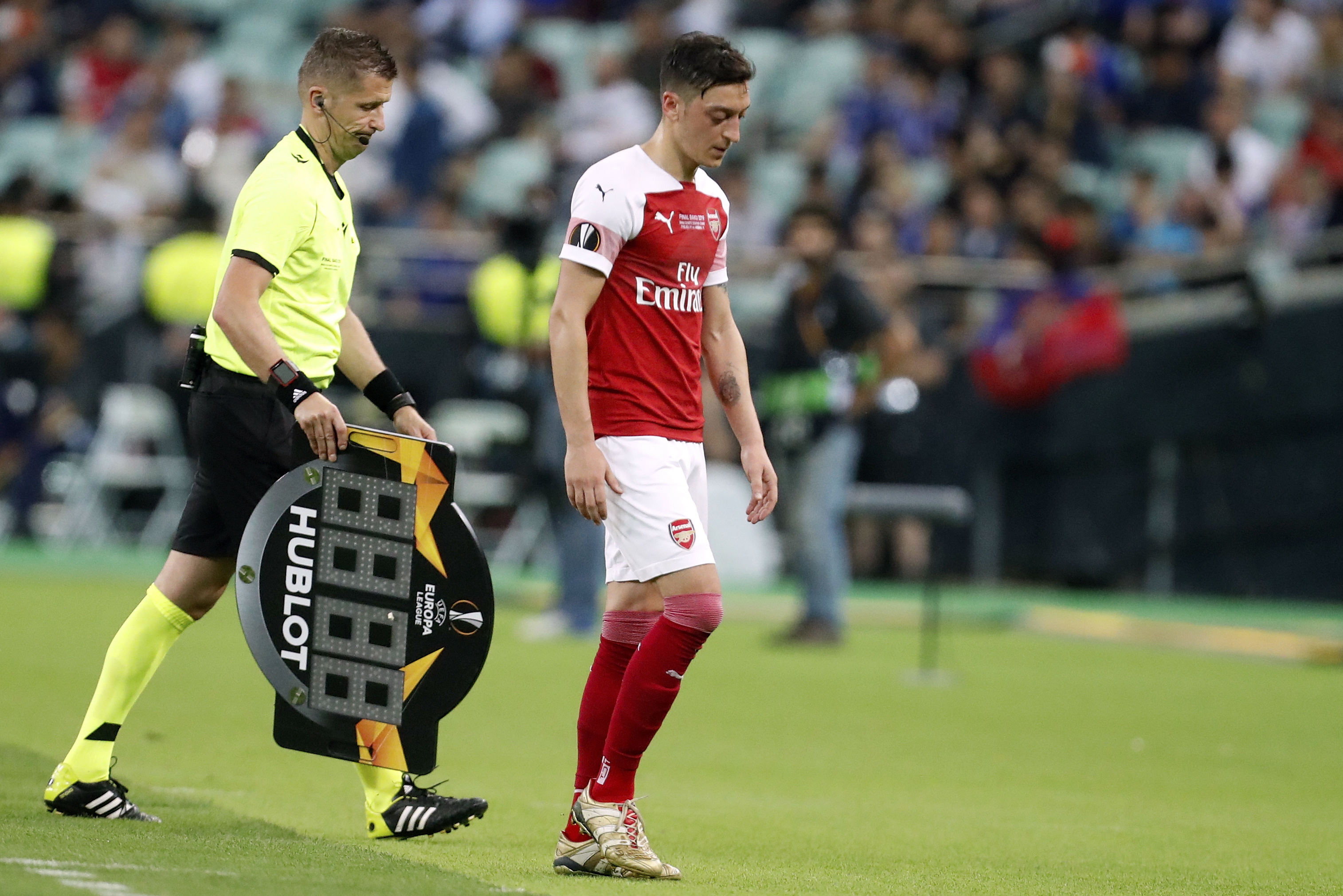