Home » Sport » Mesut Ozil next club odds: Juventus in the mix for January transfer as Arsenal offer to help with £350,000 wages

Mesut Ozil next club odds: Juventus in the mix for January transfer as Arsenal offer to help with £350,000 wages

New interest has emerged in the 32-year-old after reports that Arsenal will allow the player to leave for free OR pay a portion of his £350,000-a-week salary. 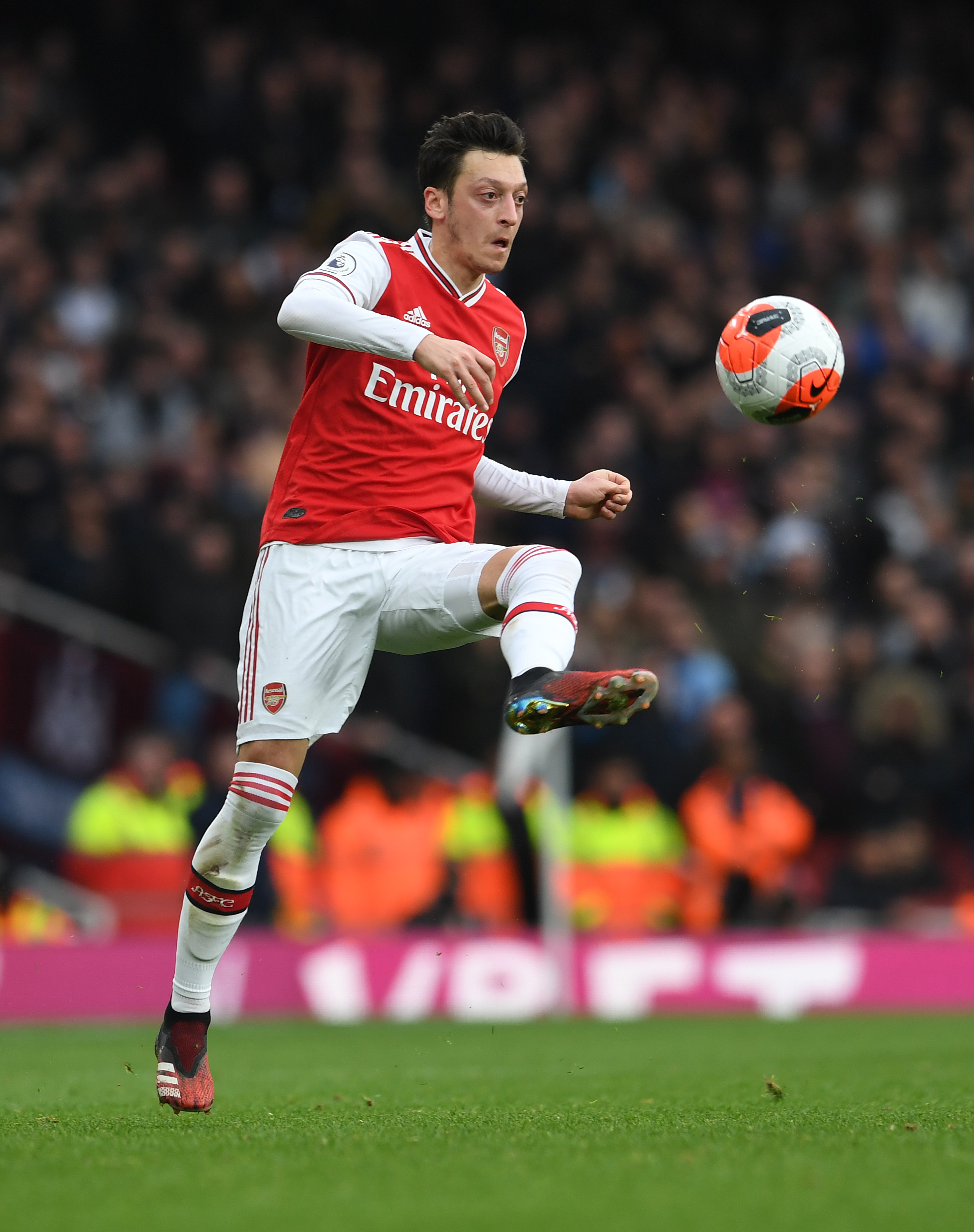 Turkish side Fenerbahce are the leading contenders, priced at 11/4 with Betfair to conclude a January deal.

Any MLS club is next at 7/2 with Serie A champions Juventus a new contender at 5/1.

Tuttosport claim the Italian heavyweights have been offered Ozil for the remainder of the season.

And that the club's representatives have already held discussions with the German's entourage about a potential deal.

Galatasaray and AC Milan are locked at 12/1 with West Ham and Besiktas further back, both offered at 16/1.

Manchester United, Bayern Munich and north London rivals Tottenham are next in the betting at 20/1, 25,1 and 66/1 respectively.

Ozil hasn't played a minute of football under manager Mikel Arteta this season and looks destined to leave with just over six months remaining on his contract.

And a reunion with Cristiano Ronaldo could well be a tempting prospect for Ozil, who once described his former Real Madrid colleague as one of the 'greatest footballers' who’s ever lived.

Ozil told Arsenal's official website back in 2018: "Another thing people always ask me about is what it was like to play with Cristiano Ronaldo and all I can say is that I’ve never seen a person like him.

"I really enjoyed playing with him because he made me better on the pitch and he’s a great guy off it, too. I gave him loads of assists and he doesn’t need me to remind him of that!

"It was easy to play with him because you didn’t need to create a lot of chances. Even if I just gave him two passes, he would score two goals and that’s why he’s one of the greatest footballers who’s ever lived."

Betfair Spokesperson, Sam Rosbottom said: "Despite Arsenal's need for an attacking midfielder to give the team more threat going forward, Mesut Ozil still can't get a game at the Emirates, and his time at the club looks all but done for.

"Looking at where he could go to next, Fenerbahce are the favourites in the betting market at 11/10 to sign him, while any MLS club to be his next destination is 7/2.

"A stay in the Premier League looks unlikely, with West Ham 16/1 and Manchester United 20/1 to be the midfielder's next club."