MESUT OZIL has trolled old rival Piers Morgan by posing with his 'Poop on Piers' toilet roll – with the Good Morning Britain host hitting back in typical manner.

Ozil had gone from fan-favourite to public enemy No1 among a section of Gooners – including Piers.

In December, the GMB host exploded into a withering rant at the midfielder's expense.

And now a smiling Ozil has taken a swipe at his old enemy on Twitter.

Posing with a picture of his 'Poop on Piers' toilet roll on Twitter, Ozil beamed for the camera.

He captioned his snap: “Piers, I took this with me from London to Istanbul to remind me of you!

“Although you probably knew that already before… #pooponpiers'” 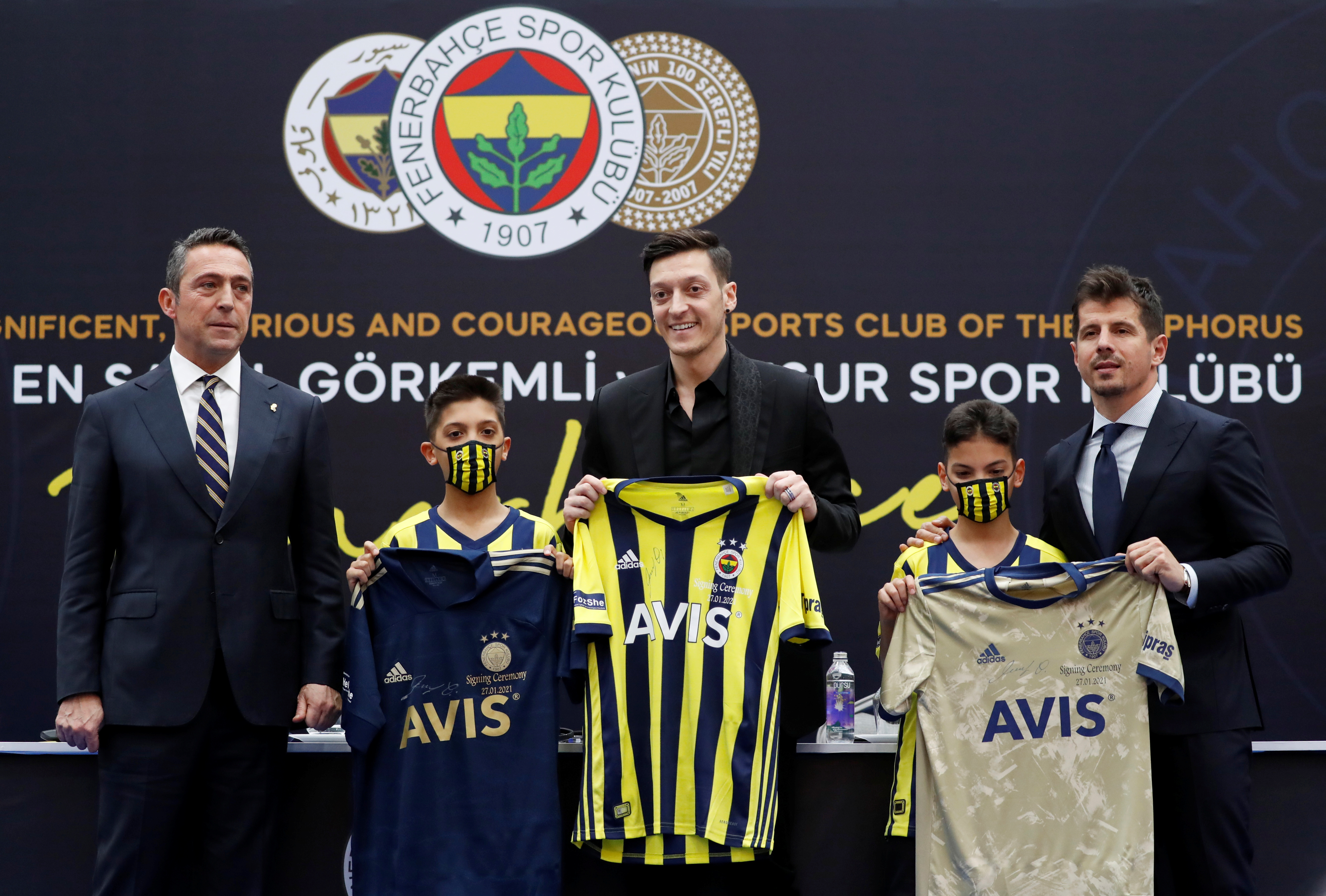 Never one to take a taunt lying down, Piers roared back with his own brutal put-down.

He snapped: "Mesut, you’re full of crap, so I’m glad to be of much-needed use.”

But the jibe is unlikely to bother Ozil too much, who is thrilled to be in Istanbul.

"I believe that I will win the championship with Fenerbahce.

"I hope we will be champions and do important things in the Champions League.

"This is a club I love very much. I will do my best. I hope everything will be fine."

Ozil has taken the No67 jersey at the Turkish Super Lig giants.

It's believed the unusual number is a sweet nod to his heritage, with 67 being the area code of Zonguldak, the province his family left to emigrate to Germany before he was born.