The 44-year-old – who spent four years in West London between 2006-2010 – refused to be distracted by two dancers as he was left glued to his phone in an Ibiza nightclub. 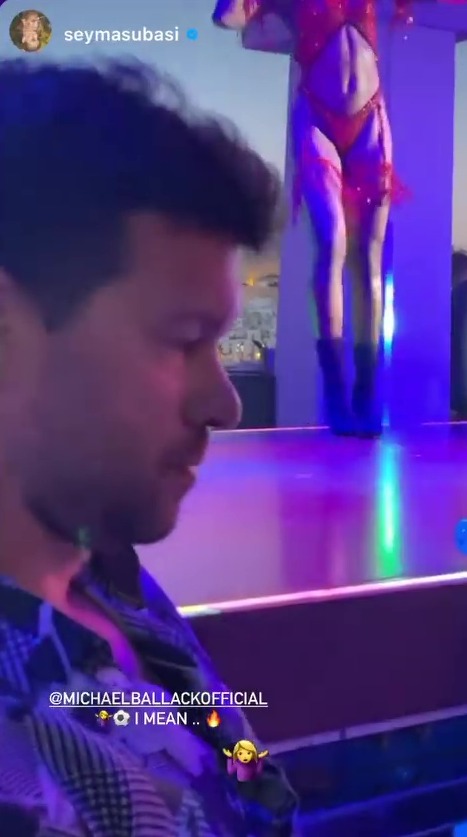 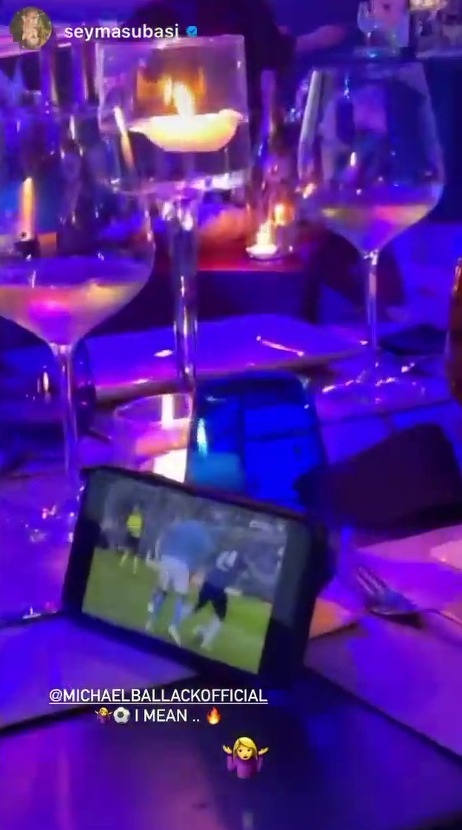 In a clip that has surfaced online, the former Bayern Munich star can be seen at club Lio with two women performing on stage to Beyonce's 'Run The World'.

But the German had his eyes firmly fixed on his phone as he watched the Blues triumph over the Citizens with his compatriot Kai Havertz scoring the only goal of the game.

Fans were loving his dedication to watch the match as he avoided the temptation to take a glance at the dancers.

One user tweeted: "When your passion is stronger than your instinct."

Another commented: "Once a Blue, Always a Blue."

A third added: "That's a man who deserves all my respect."

Ballack took to Twitter following the final in Portugal to congratulate his former employers on their second European Cup triumph, before thanking boss Thomas Tuchel. 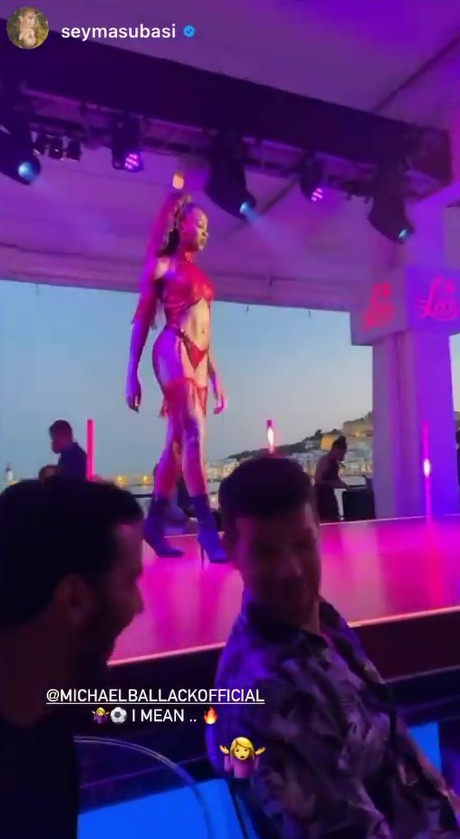 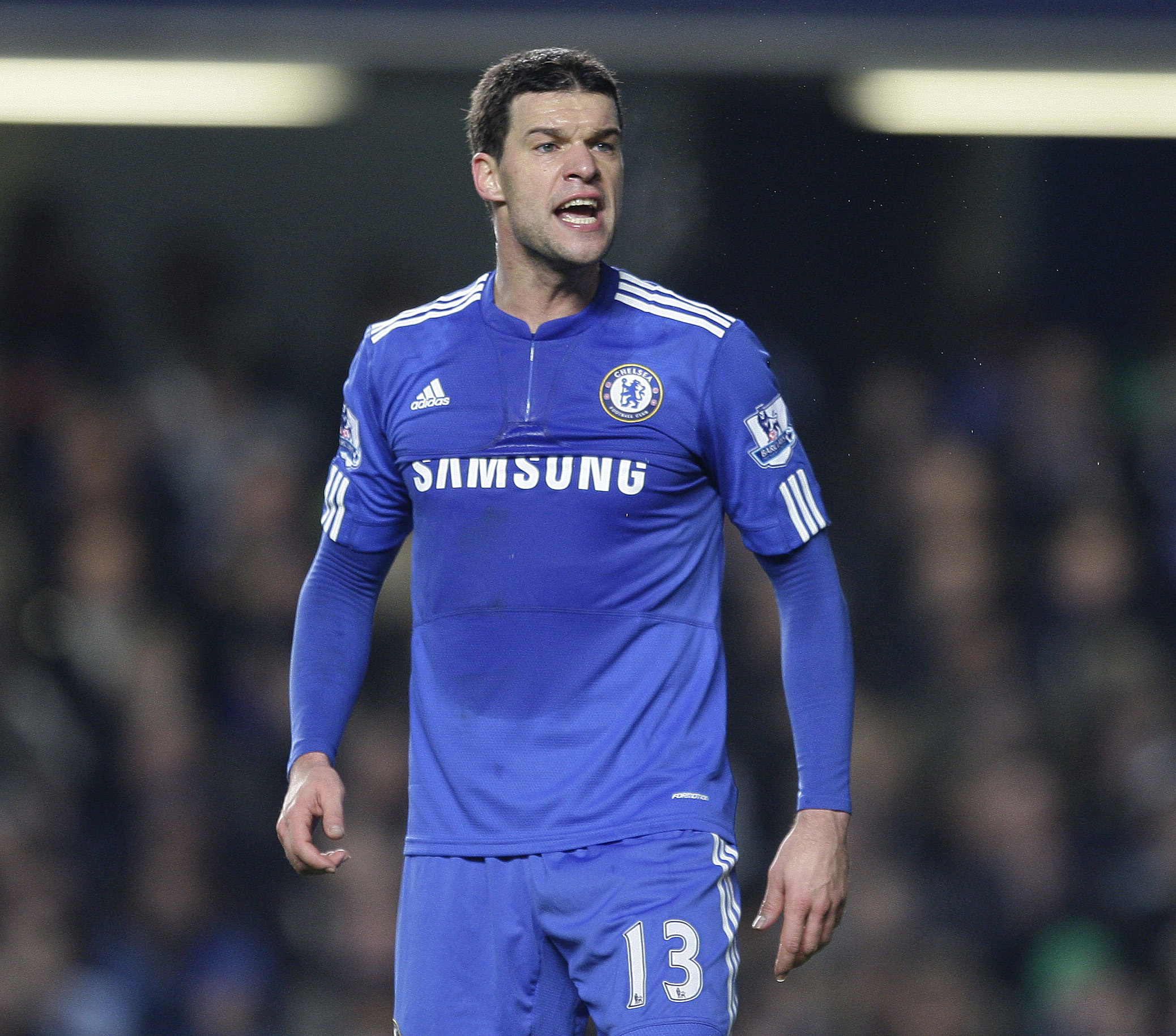 The ex-Bayer Leverkusen ace – who won the Premier League, League Cup and three FA Cups during his time at Chelsea – tweeted: "Absolutely amazing achievement. Thanks @TTuchelofficial."

Former Paris Saint-Germain gaffer Tuchel is set to be handed a new Chelsea contract after the 1-0 victory against City.

According to the Guardian, Chelsea plan to give the German a new two-year deal with an option for a further year.

The 47-year-old met his boss Roman Abramovich for the first time yesterday.

He said: "I am not even 100 per cent sure maybe I have already a new contract now.

"My manager said something about it. Let’s check this first.

"I spoke to the owner right now on the pitch (Roman Abramovich). It was the best moment for the first meeting.

"I will stay hungry for the next title. My desire is for more victories and to grow as a coach.

Ballack, Get, Michael, refuses, to
Celebrities