MICHAEL CHANDLER wants to fight UFC superstar Conor McGregor… but only if he moves up to welterweight.

McGregor, 33, is coming off the back of two defeats to Dustin Poirier at lightweight, the latest of which left him with a broken leg. 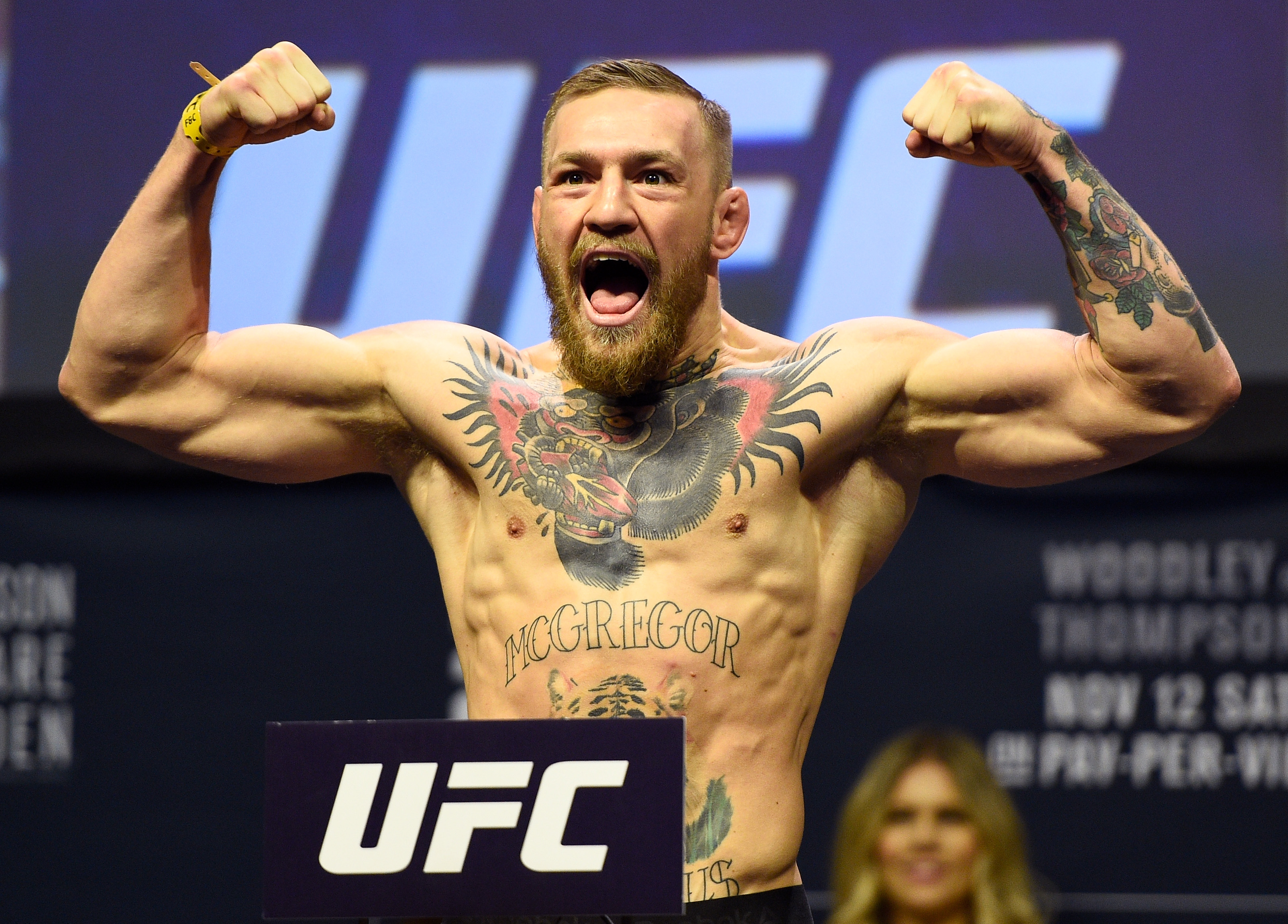 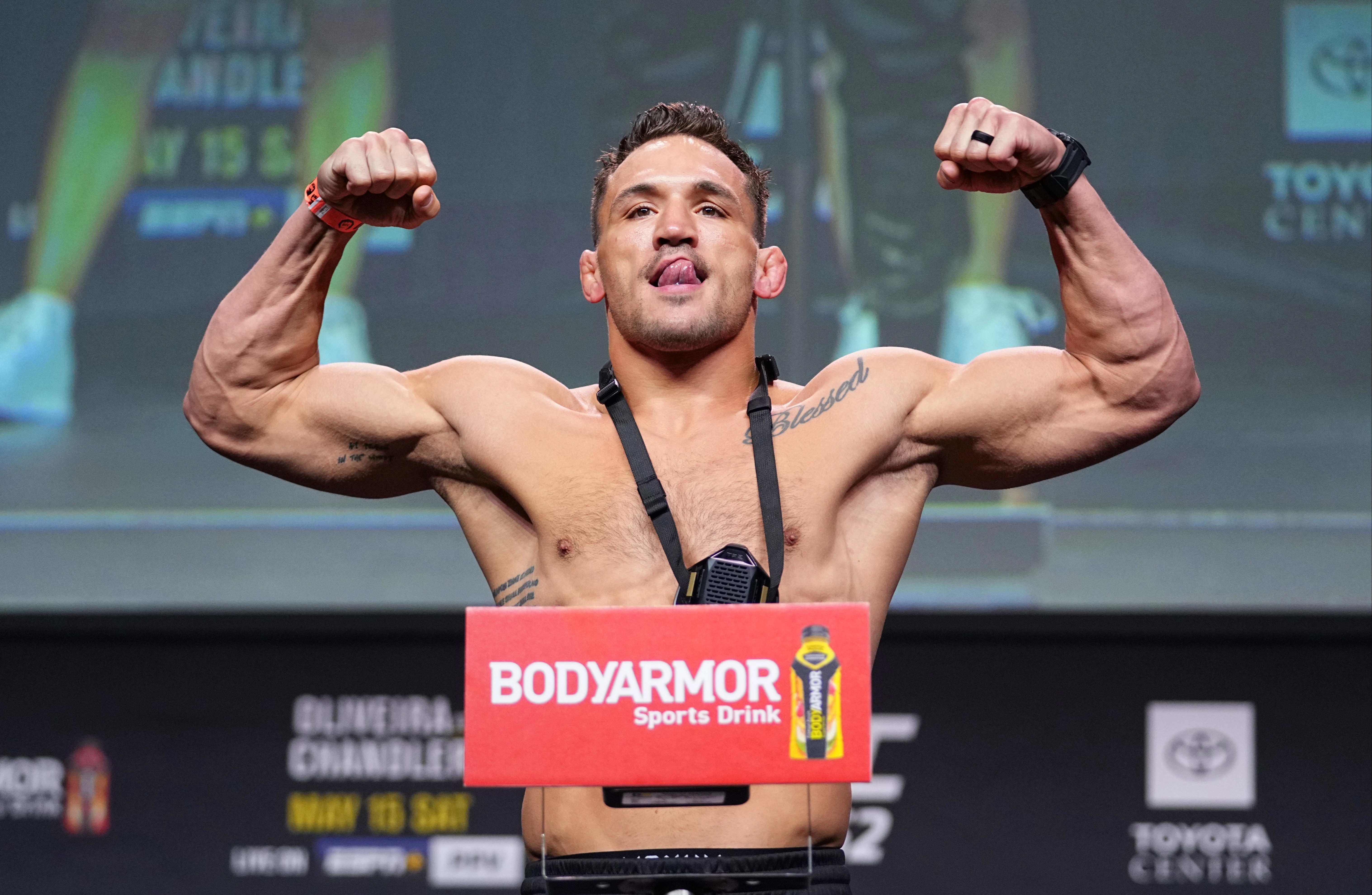 The Irishman is continuing his recovery from the serious injury he suffered at UFC 264 and it is not yet clear who his next opponent will be.

A fourth fight with Poirier has been muted by UFC boss Dana White, but nothing concrete has been announced.

And now Chandler, who lost to Justin Gaethje at UFC 268, has thrown his hat into the ring in a bizarre social media post where he appeared to suggest he is big enough to fight McGregor at 170lbs.

Speaking on Twitter, he said: "Riddle me this: Two welterweights were in the main event of #ufc268.

McGregor has not won in the octagon since he demolished Donald Cerrone in 40 seconds in January 2020.

Yet despite recent performances, UFC chief White insists he remains a headline draw in the future.

During an appearance on Pardon My Take, he said: "He's still one of the top 10 guys in the world.

“It would depend on who he’s fighting and things like that, but yeah, Conor [McGregor] coming back is a headliner."

He then went on to add: “Eventually once you start to go in that direction, when a guy gets to Conor’s level, this conversation about Nate Diaz, these guys are making big money.

"I want these guys to stick around and get as much as they can before it’s over.”