MICHAEL OWEN sparked a Twitter debate with Cesc Fabregas over which is harder – providing assists or scoring a goal.

The Liverpool legend was pulled up for his claim that creators shouldn't get as much credit as the players actually sticking the ball in the net. 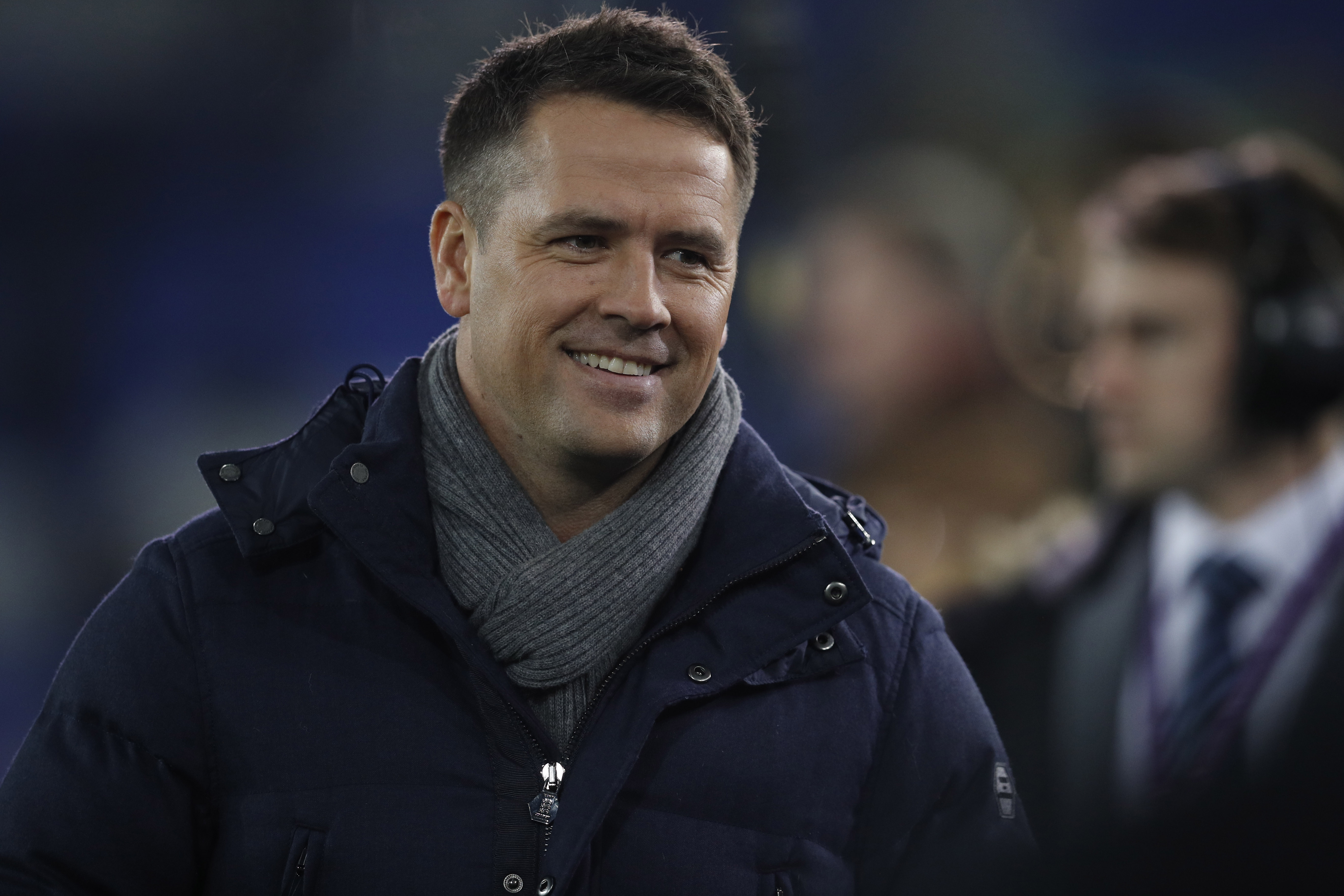 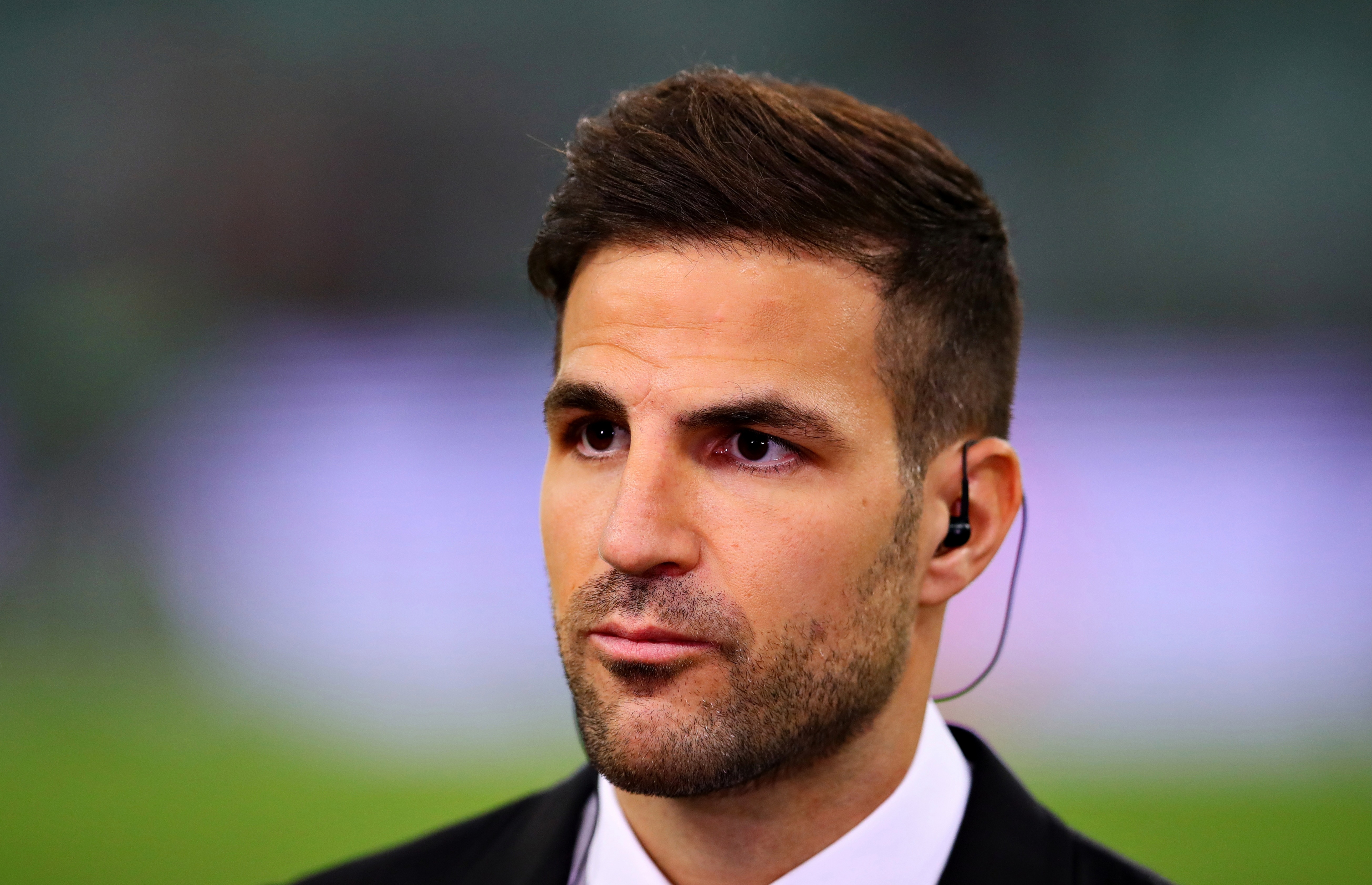 Ballon d'Or winner Owen, who retired from football back in 2013, finished his career with 223 goals and 52 assists from 483 games.

And he started a debate over which of his stats he values more by writing: "People are genuinely giving as much credit to a player's number of assists as they do to the number of goals nowadays.

"Literally one in 10 goals are genuine assists yet someone who plays a five-yard ball to his mate who screams one in the top corner from 30 yards gets as much credit."

Ex-Real Madrid and Manchester United star Owen was then questioned by a Twitter user who said that both goals and assists could be 'brilliant'.

In response, Owen added: "Agreed, but my point is that in general it's far harder to score goals than assist them yet we are starting to measure them as equal which is b******s."

Don't underestimate the little time or space we have in midfield to take the best decision for you guys, plus the imagination and creativity we should have to find you

Fabregas, who has registered 206 assists in his career and his 111 Premier League haul is second only to Ryan Giggs, took exception to Owen's view.

He commented: "I don't completely agree there Michael.

"Making and creating can be sometimes twice as hard than making a run or scoring a goal.

"Don't underestimate the little time or space we have in midfield to take the best decision for you guys, plus the imagination and creativity we should have to find you."

Rio Ferdinand, who played with Owen at United, also waded in to defuse any tension while making sure clean sheets got their props as well.

He wrote: "respectfully without US defending & protecting your goal you guys don’t have the platform to perform all of your frilly attacking stuff!

"We do the HARDEST part – respectfully".