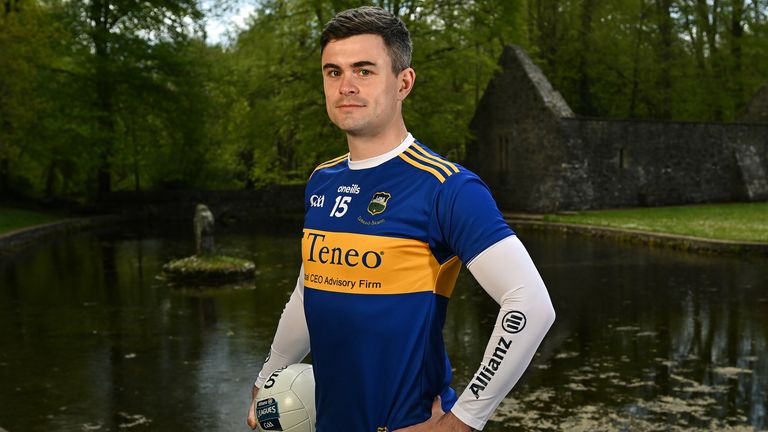 After a historic winter campaign, Tipperary have dusted themselves down and are ready to go again.

Last November they won their first Munster Championship title in 85 years. But that has been parked. It is now about backing it up.

“It will be nice to look back in 10 years or whenever I stop playing completely between county and club, and to be able to say ‘yeah we’ve done that, that was ticked off the list’. But look, we can’t sit there and say that’s it now,” said Michael Quinlivan.

“We need to kick on, and we need to keep going. I wouldn’t like for us to be still talking about it in a couple of years’ time saying ‘that was it and we’re not even trying to achieve something similar to it.’

“Albeit look, given the weekend that was in it and all the history that went with it, it’s never going to be repeated in that sense. But there’s different ways in which you can make seasons memorable.

“We’re just trying to keep getting better. In my opinion anyway, we just want to make 2021 memorable in its own way for whatever it is. We may not repeat what we did last year but there are different things you can do along the way that makes it memorable for everyone, the team and the people who support it.

“The last time we had a great year in 2016, the following year we still had a very big win up in Cavan in the qualifiers when we were four or five points down. And it’s a game that people still talk about now and again. There’s an opportunity, even if it is on a smaller scale, to build on things and hopefully get back to near the top where we were last year.” 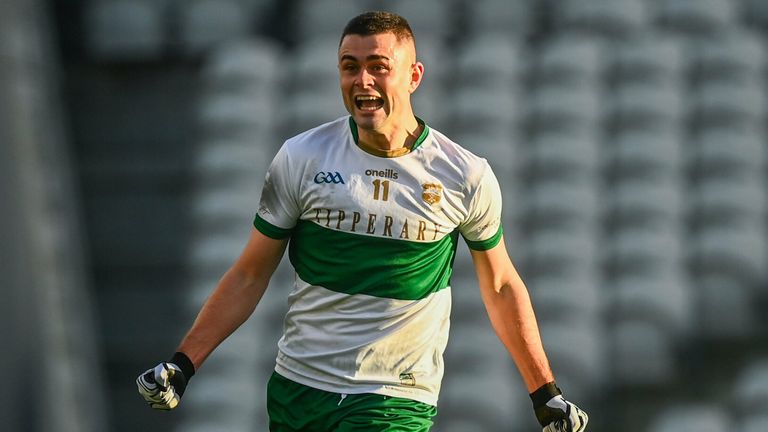 All the headlines following last month’s Munster Championship draw were about a potential Cork-Kerry final, and the Premier County are happy to enter under the radar once more.

“Cork and Kerry are good teams and it’s always going to be the narrative if they are kept away from each other that it’s going to be the two of them in the final. We’ll just keep working, keep trying to do our thing and obviously we’ll welcome whoever it is, Clare or Kerry, to Thurles in July and hopefully turn them over as well.”

After the highs of 2020, Tipp have enjoyed the break as they ground themselves for the upcoming season.

“We’re lucky in the fact that it’s not the first time we’ve played in an All-Ireland semi-final and done that,” said the Clonmel man. “We have the experience of 2016 going into 2017 but the break was nice. You could box off last year and start thinking about 2021.” 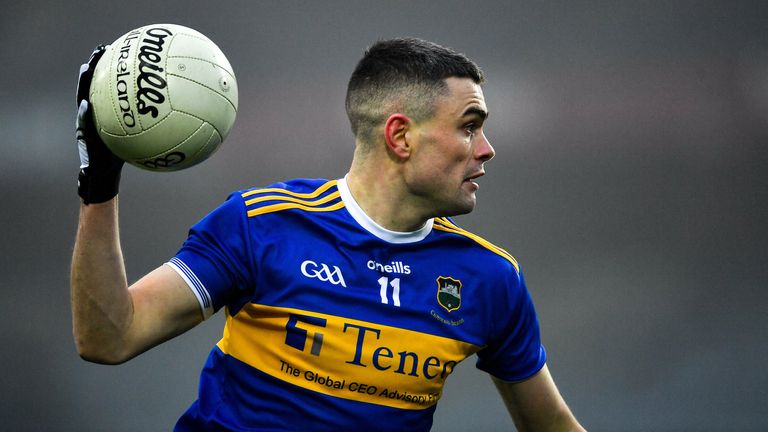 For now, full focus is on the Allianz League and winning promotion from Division 3. The Premier find themselves in a group alongside Limerick, Offaly and Wicklow.

“For every team now, their first priority will be to finish in that top two, whatever group they are in. it gives you a big boost going into your championship,” said Quinlivan.

“The league probably takes on extra significance in football, compared to the hurling. Obviously they have the luxury of being able to go through the back door and still be involved in the championship.

“[The league] is the first stepping stone to backing up last year. We want to do well. We’re going to have three competitive games in Division 3 South, no more so than the first one when we have to go back down to the Gaelic Grounds and play against a Limerick team who have really had our number over the last couple of years.

“We would like to be promoted, we’re going to work as hard to finish in that top two to give ourselves that shot. No more so than any team, later on in the year you can see that there are no qualifiers so teams will be going hell for leather, I would imagine, from next weekend onwards and they will see it as a very big fillip if you can get promoted out of whatever league you’re in.”