MIKEL ARTETA has hit back at Arsenal legend Thierry Henry ahead of the Gunners' clash with Crystal Palace.

But he reserved praise for fellow Arsenal icon Patrick Vieira, who will take on his former side this weekend in the Eagles’ dugout. 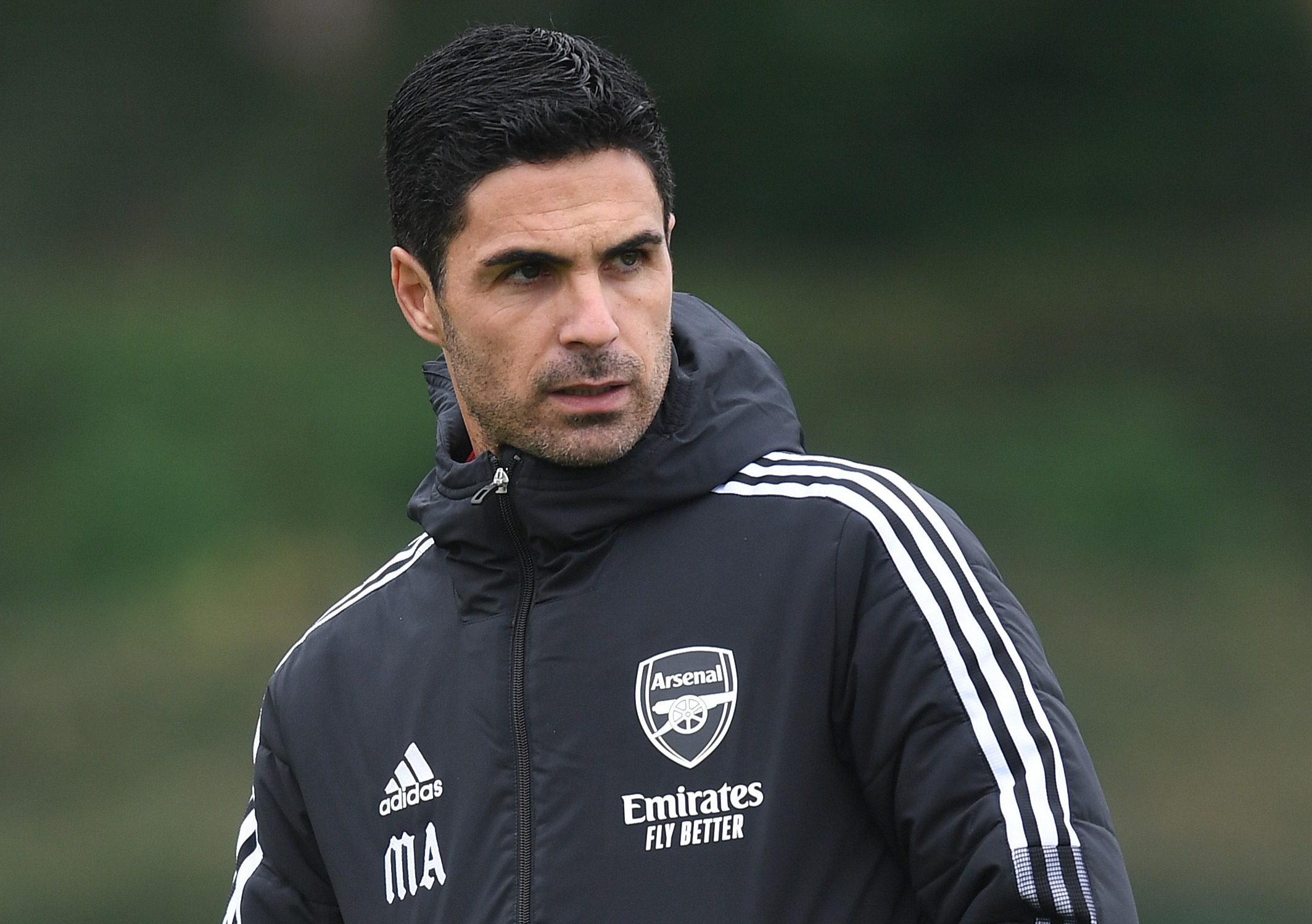 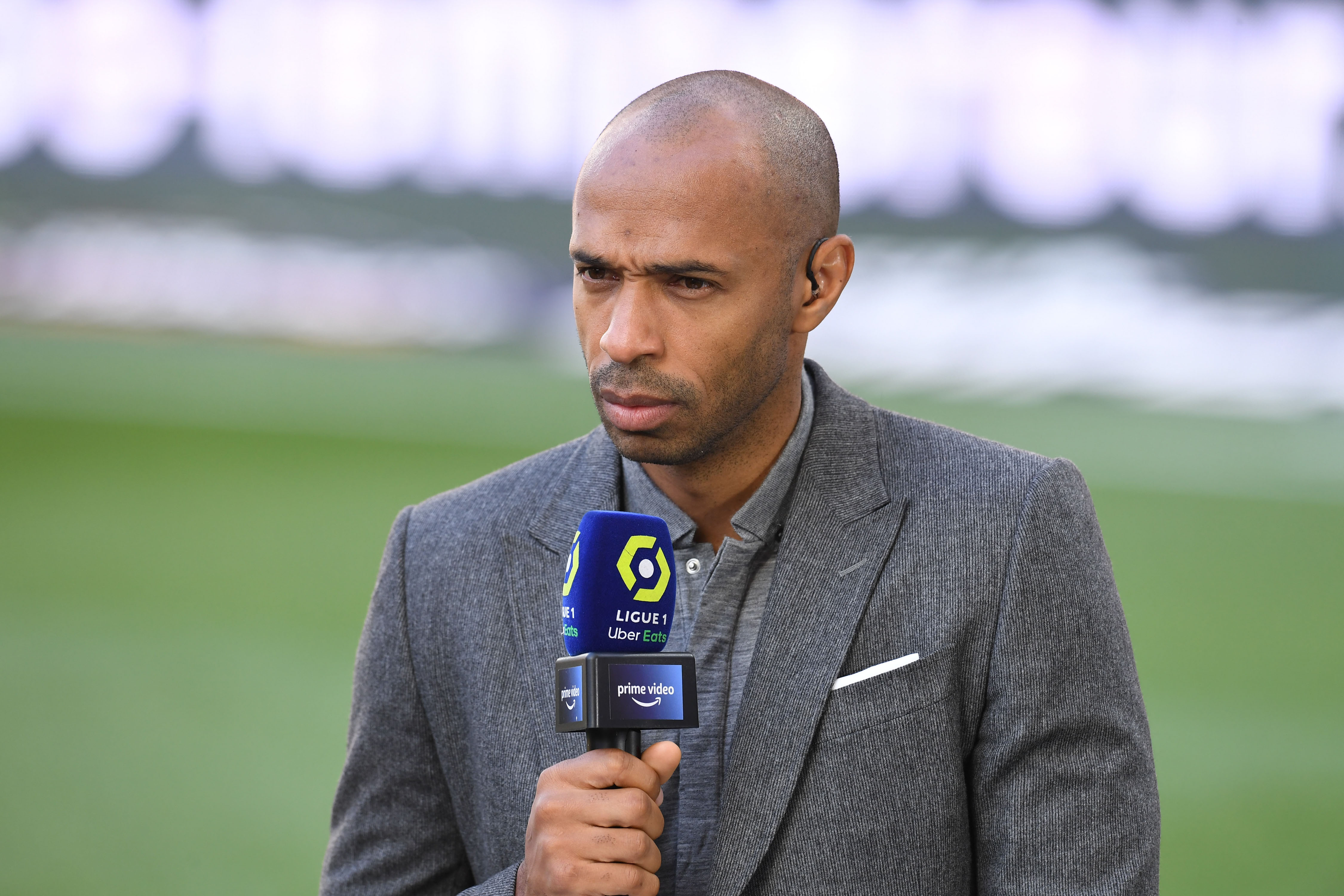 Former Gunners striker Henry questioned his old team following their 0-0 draw with Brighton, suggesting Arteta may not be the correct man for the job and saying the club are not going in the ‘right direction’.

That’s despite Arteta leading Arsenal to three consecutive wins before the Seagulls match, including a resounding victory over Spurs in the north London derby.

But the Spaniard insists he is not paying attention to Henry’s views, saying: “No I haven't [heard those comments].

"I've just heard them from you. It's just another opinion so you have to respect that."

However, Arteta found plenty of time to hail new Palace boss Vieira, who has already made a huge impact at Selhurst Park.

He added: “Patrick is an Arsenal legend.

"I hope he gets the reception he deserves for what he did for the club, not only as a player but also what he transmitted as a person.

“He was a captain of the club in the most successful era in the last many years and it is great to have him back.

“He has already a couple of experiences [as a manager] and he knows the league really well. 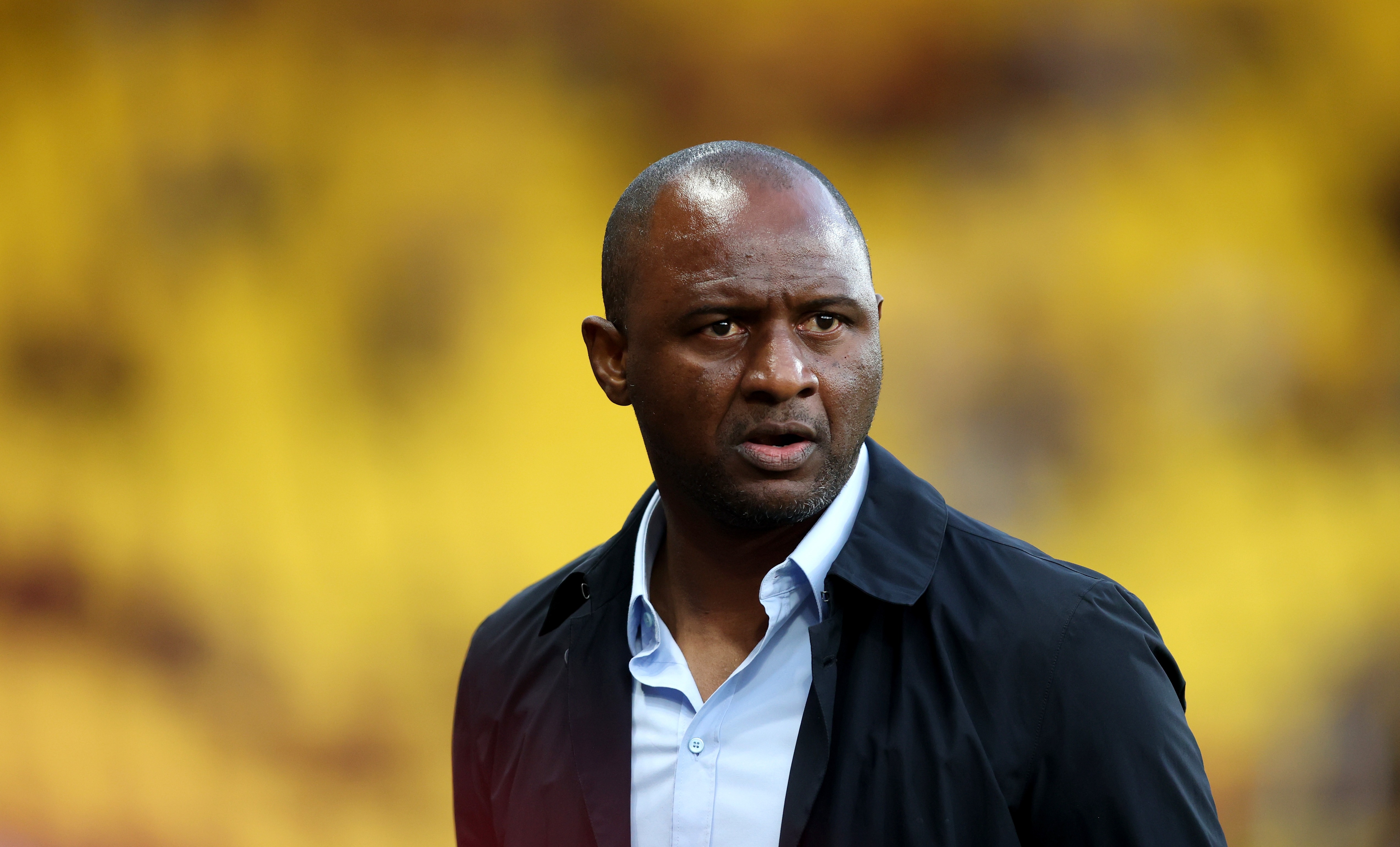 “To have him back and to welcome him and having his figure [back] and what he's been at the club.

“Recognising him the right manner, I think it's really important and I'm sure that that will be the case."