The Yankees won the first match 17-13 in an incredibly entertaining clash at the 2012 Olympic venue. 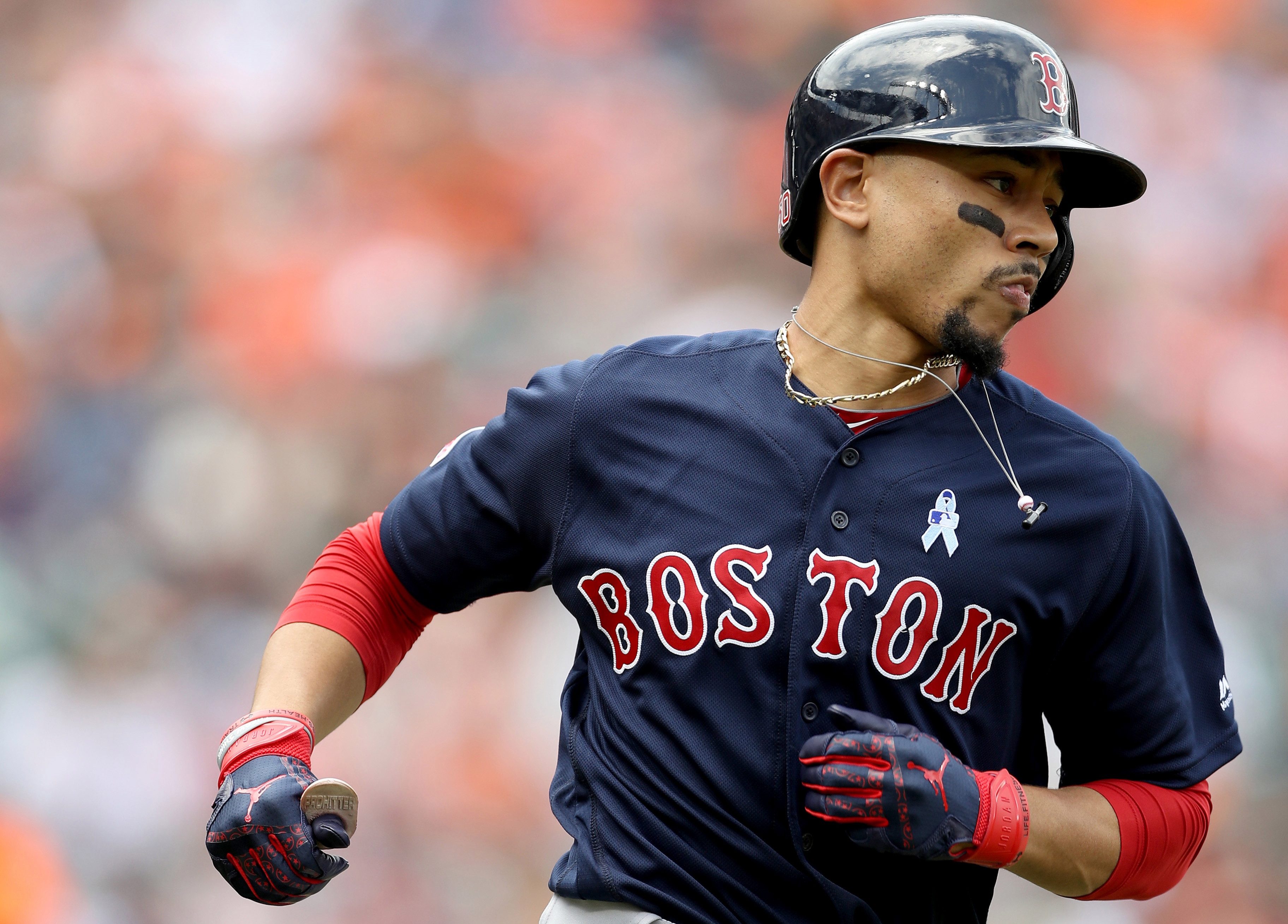 When is MLB London?

The two-game series will take place from Saturday, June 29 to Sunday, June 30.

It will see one of the oldest and most famous rivalries come together as the New York Yankees taking on the Boston Red Sox.

Between them, they have 36 World Series titles, and will now clash in the first MLB game in Europe at the London Stadium.

The first match on Saturday will start at 6.10pm, while the second game will be held on Sunday at 3.10pm.

The current deal with Major League Baseball means Chicago Cubs and St Louis Cardinals will clash in the English capital next year.

Can I get tickets?

Tickets are all-but sold out online.

Ticketmaster are no longer selling online, but say that the box office at London Stadium may still have some left.

However, StubHub are still selling tickets for both days the game, with the cheapest on Sunday going for £81.41 – but these top out at nearly £1400.

What TV channel is it on and can I live stream it for FREE?

If you just want to watch from the comfort of your own home, then BT Sports will be showing the action on television.

BT Sport customers can live stream via the app on their computer, tablet and mobile devices.

If you have a EE phone plan, you can sign up for a three-month FREE trial – just simply text SPORT to 150.

However, you can also live stream both matches of the MLB London Series for FREE on BBC iPlayer and BBC Sport.

It will not be on television via BBC, having signed a streaming-only deal for 2019 and 2020.