MMA fighter Katharina Lehner has revealed she lived with a ruptured breast implant for a year before removing it after it caused her health problems which still affect her today.

Lehner, 31, who competes in the women’s fighting promoter Invicta FC, spoke with Golder’s News and Sport and said she had the ruptured breast implant removed on 5th May. 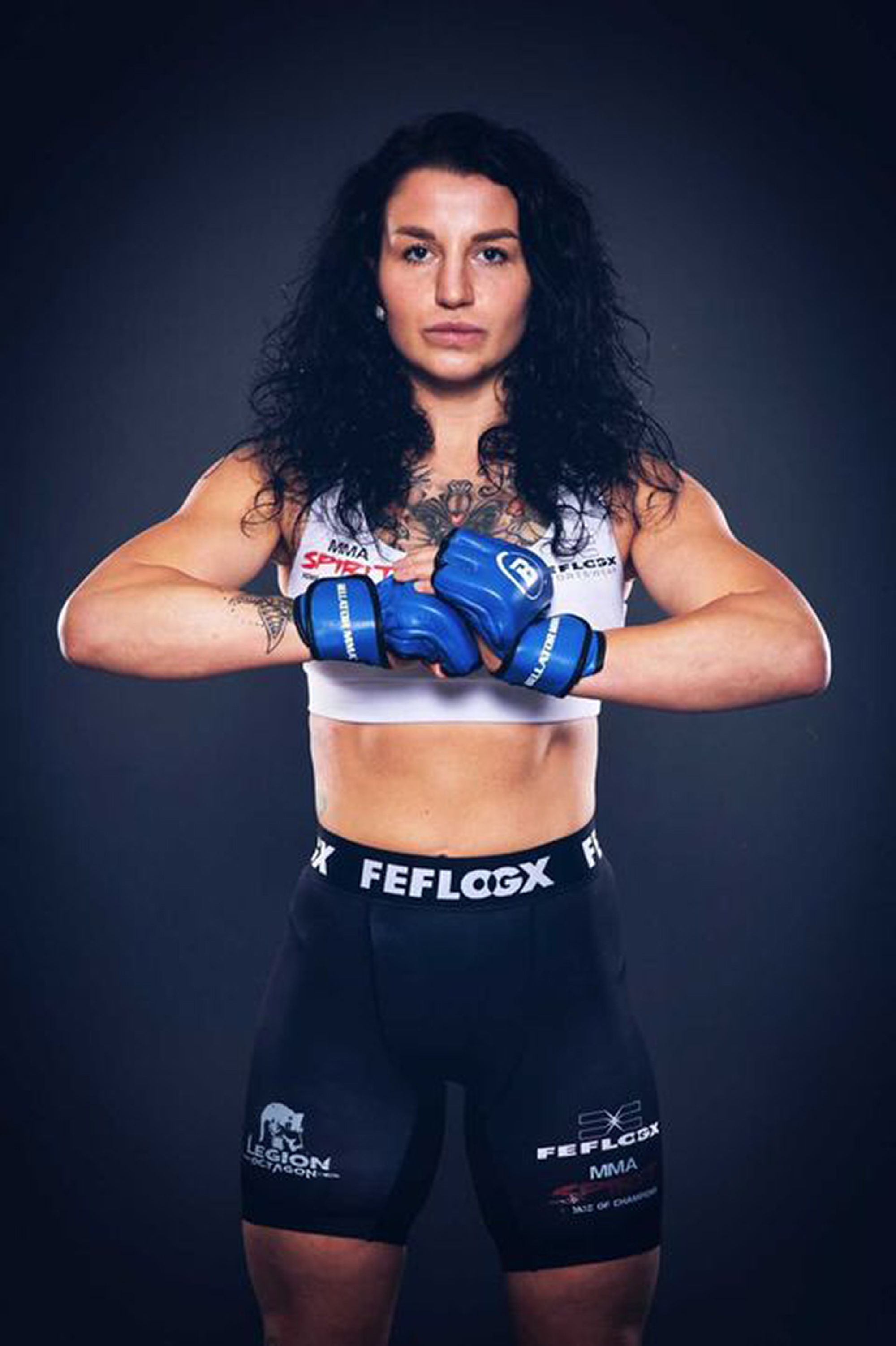 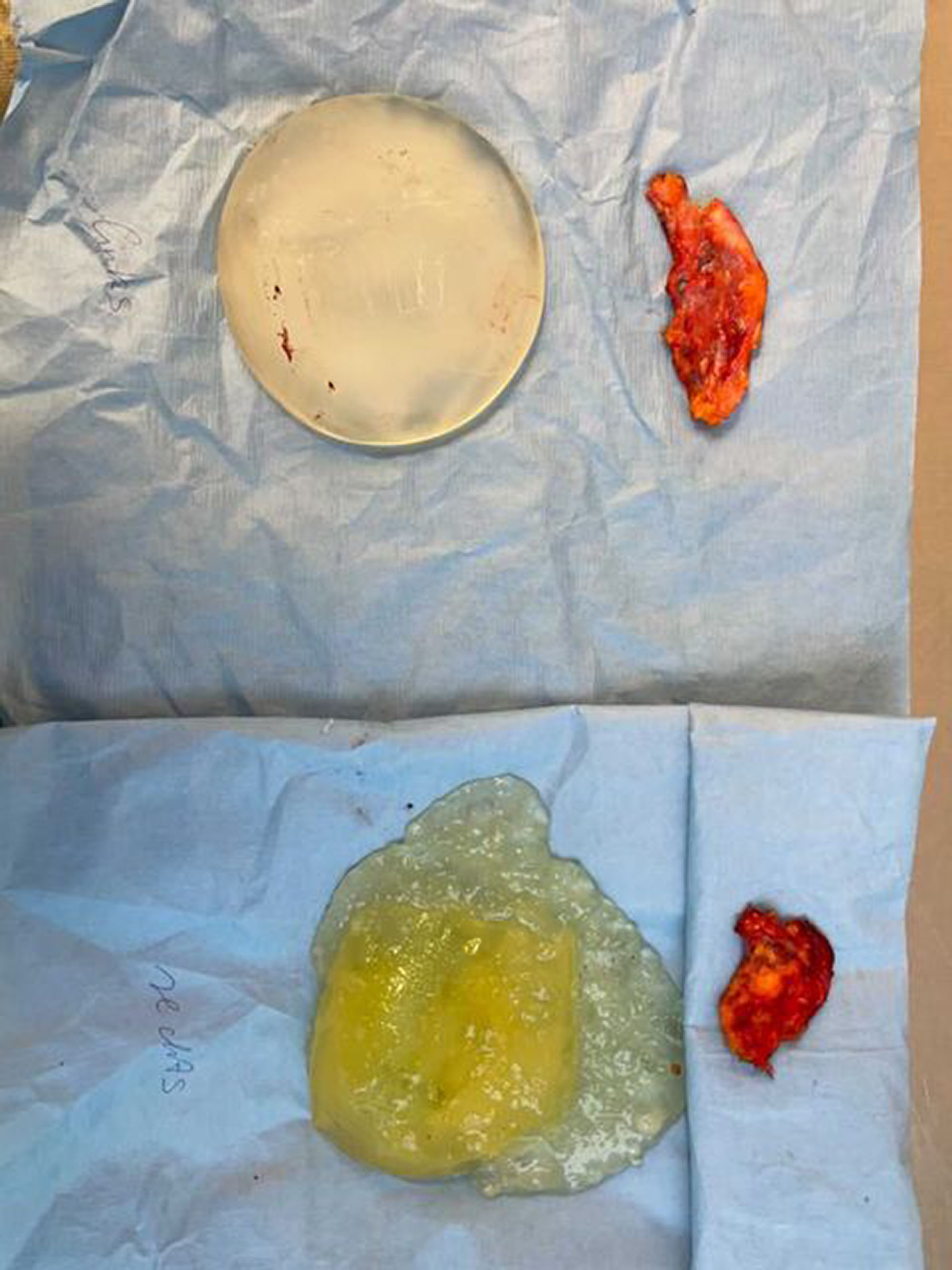 However, her issues with the damaged implant had started long before as she started experiencing health issues in early 2020 but did not know why at the time.

Lehner never thought it could have been her implants as their designer, named, assured her that a truck could drive over them and not burst them.

The fighter had decided to get the implants before kicking off her professional MMA career in 2011 having them enlarged from a cup size of A to C.

Lehner told Golder's News and Sport: "My implants were designed in 2011. According to him [her doctor], they no longer had to be changed and could not break."

She said she 'had no problems in the following years' and continued to fight without thinking for a second that her silicone implants could rupture and put her health at risk.

She explained: “I got sick every few weeks. The doctors had no explanation for what was wrong with me. Until at some point I realised there might be something wrong with the implants.”

The pictures show the implants that the doctors removed after Lehner underwent the surgery.

She said: “Ever since I started having health problems over a year ago, I decided to remove the implants. It wasn't clear if they were damaged.

"The removal took place on 5th May in the Emma Clinic.. The implants were textured and from the brand Arion."

Lehner was shocked when she saw that one of the implants had ruptured saying: "It was a very nasty surprise to see what had happened to the implant." 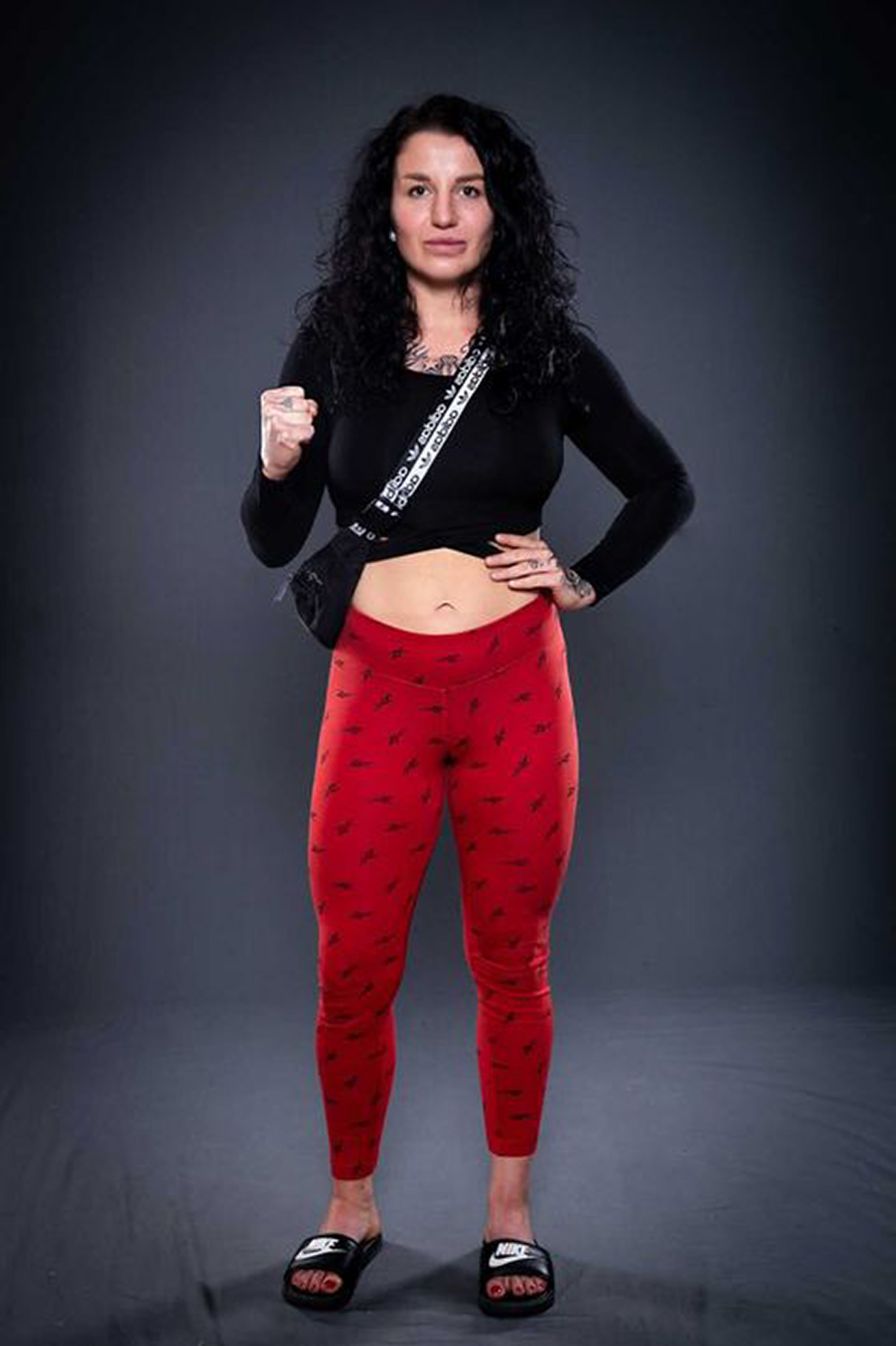 However, she added that that the pain she felt after the surgery was nothing compared to what she has experienced in MMA fights.

Her most recent fight was against Irish MMA fighter Sinead Kavanagh at Bellator Milan in October 2020, a contest she lost via unanimous decision.

Lehner insists her health issues had nothing to do with the loss saying: "It didn't influence my defeat.”

“But, that I have never been able to train without health problems since the beginning of 2020, definitely yes!" Referring to the fact she is still not 100 percent.

The 31-year-old fighter hopes to be back in the ring by August this year as she feels much better. She said: "Some symptoms disappeared just two days after the surgery."

Lehner, who is from the German city of Cologne, has competed in several MMA bouts over the last few years and participated in the hit American reality TV series The Ultimate Fighter.

She has a record of seven wins and three losses.