MO SALAH has a reputation of being down-to-earth and quiet, but his car collection is anything but.

The Liverpool forward loves a motor with a loud and powerful engine. 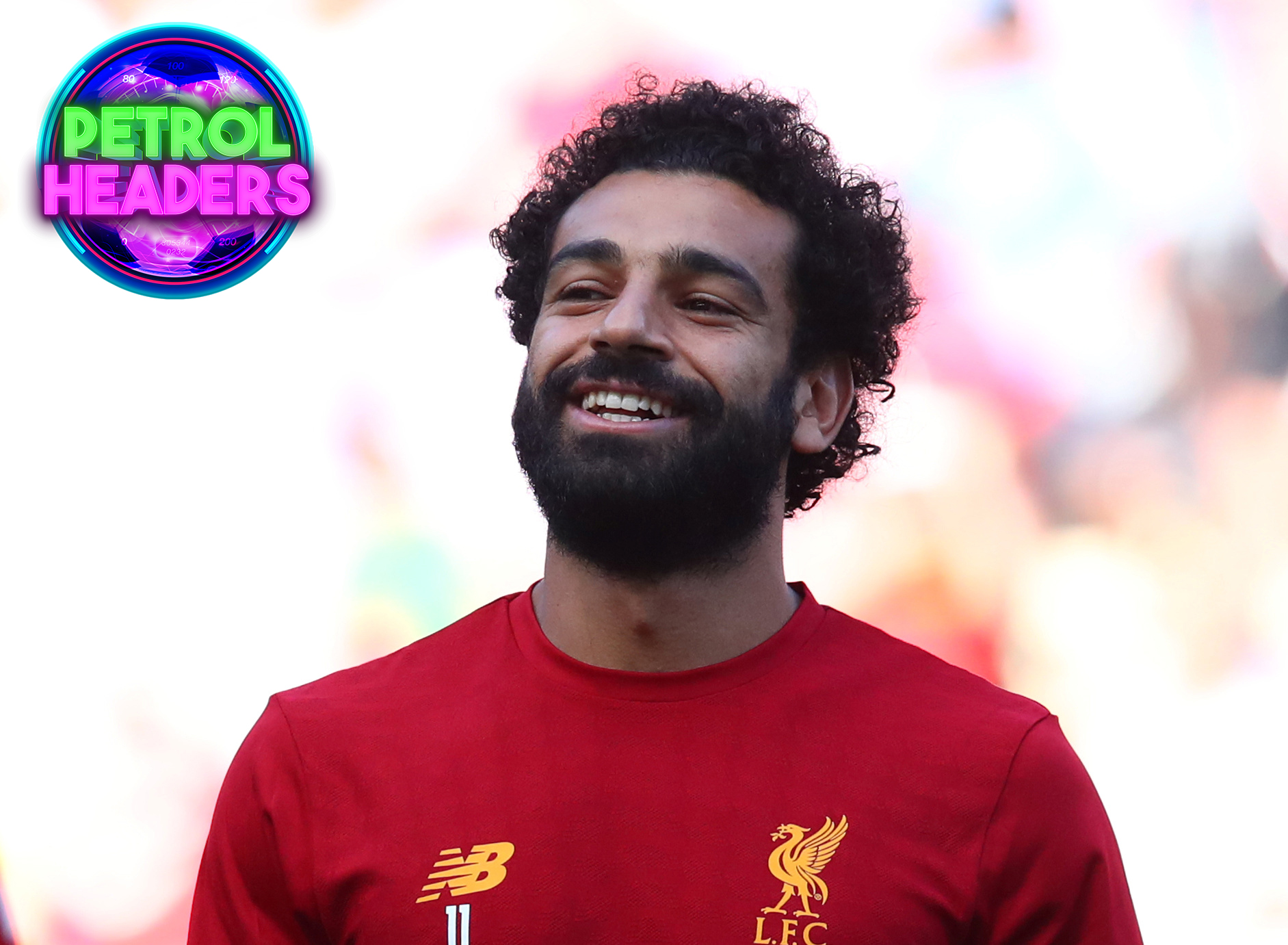 That's why he believes in luxury cars from the likes Bentley, Lamborghini and German giants Mercedes-Benz.

But what has the Egyptian star been seen driving, and how much are all his motors worth?

In fact, it was the second most leased car by Premier League stars in 2019 – unsurprisingly behind the Range Rover Sport SVR.

Worth around £160,000, it boasts luxury interiors, including comfortable leather seats.

Performance-wise, it has a top speed of 210 mph, and is UK-built with an efficient V12 engine.

And fans know it's Salah's wheels – one boy recently chased the Bentley down to get a glimpse of his hero.

After colliding with a lamppost, and breaking his nose, the lad could've been disheartened.

But his day was brightened up when Salah stopped the Bentley to check if the boy was alright, and then posed for a snap. 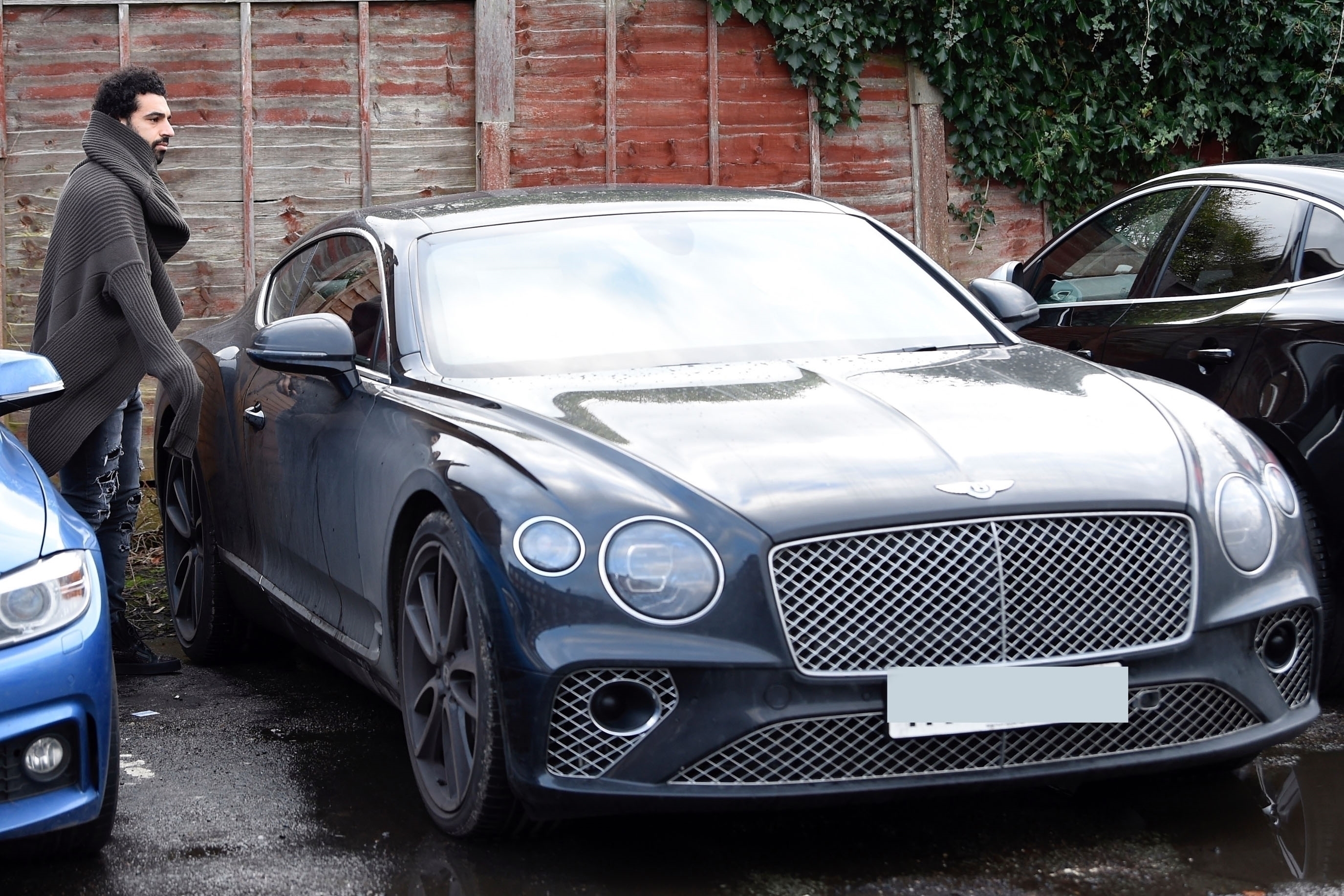 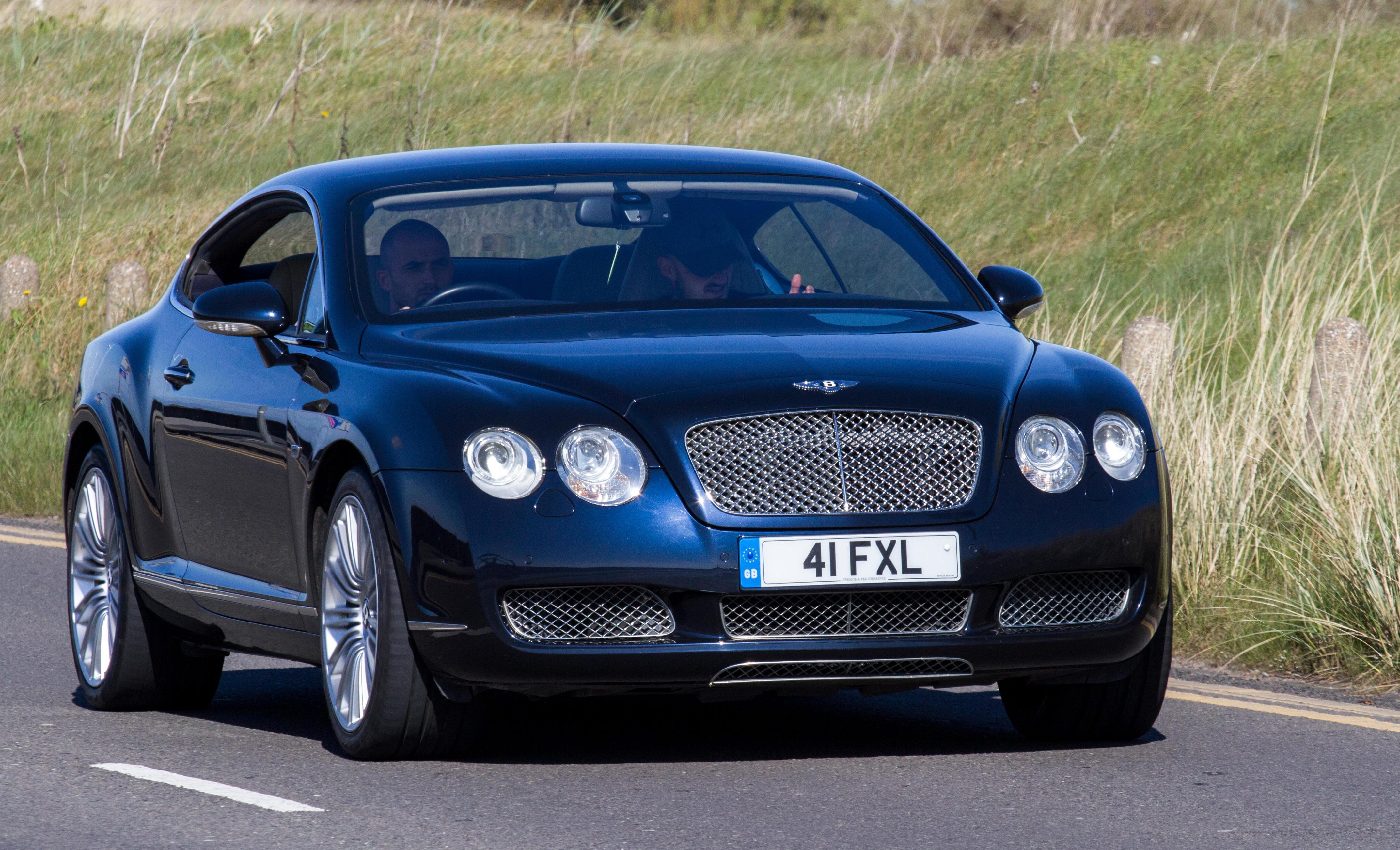 Just like Pierre-Emerick Aubameyang, Salah reportedly has a fancy Aventador.

Capable of hitting a top speed of 218 mph, the Italian supercar is certainly the fastest motor in his collection.

The Aventador can reach 0-60 mph in an astonishing 2.9 seconds.

It figures that a fast player like Salah also feels the need for speed off the pitch too. 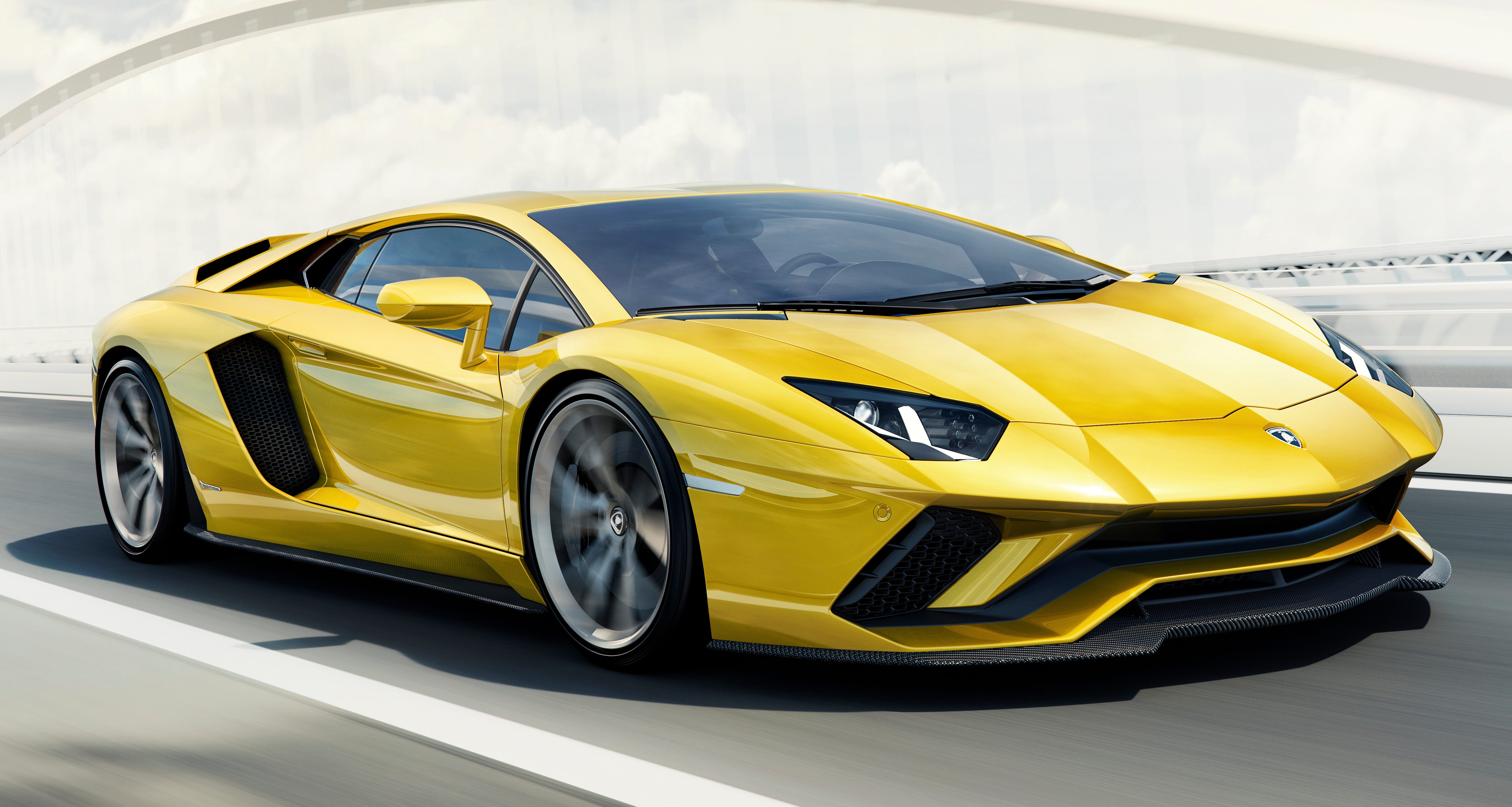 When they drive to training, footballers love to have a motor that's roomy inside.

That's why they plump for SUVs like Range Rover and the Bentley Bentayga.

But Salah liked the look of the Mercedes AMG GLE Coupe that boasts a 3.0-litre twin-turbo V6 engine that churns out 367 horsepower and 520 Nm of torque.

It's the perfect motor to cruise to Liverpool's training ground, and get there on time in. 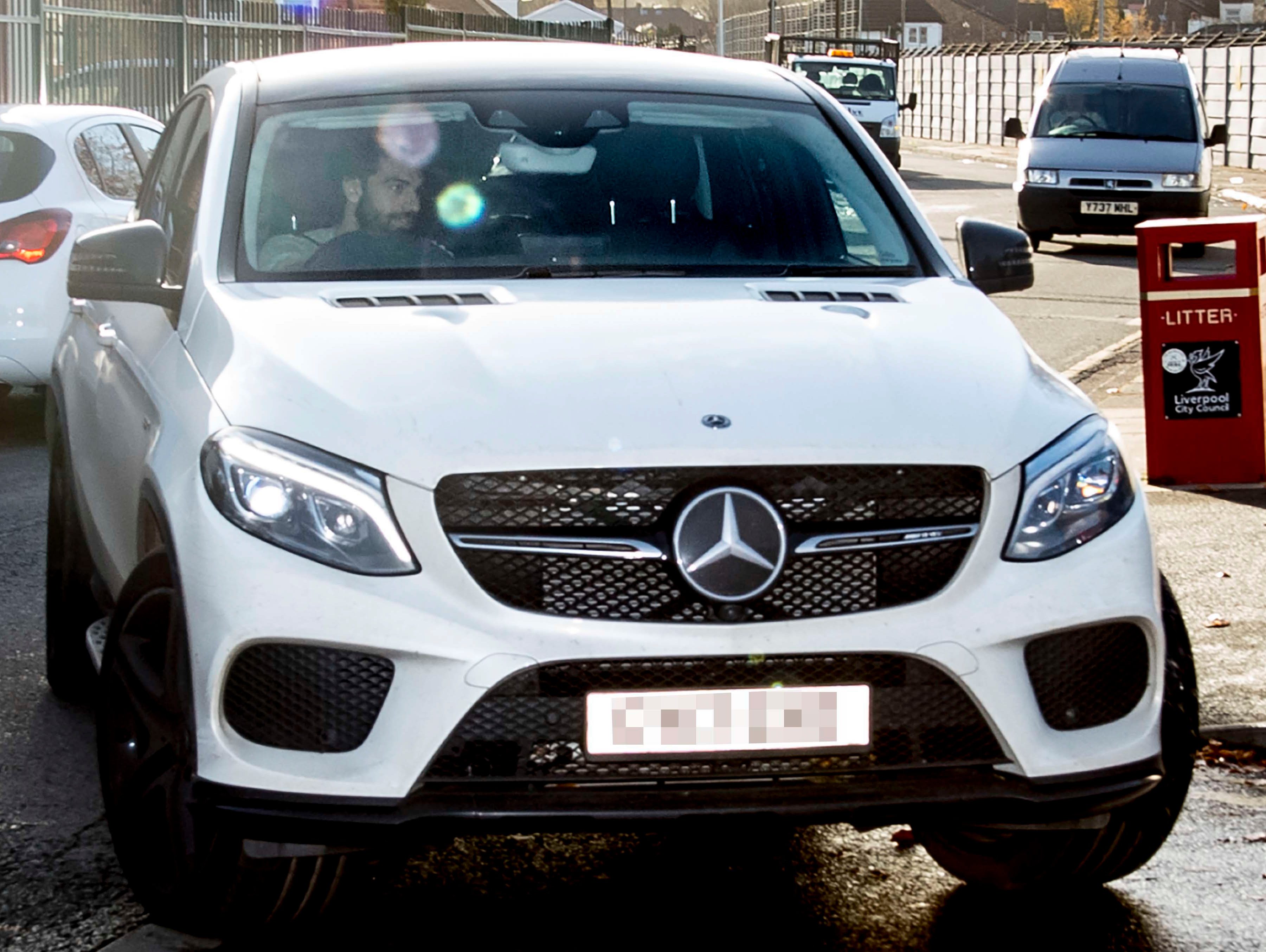 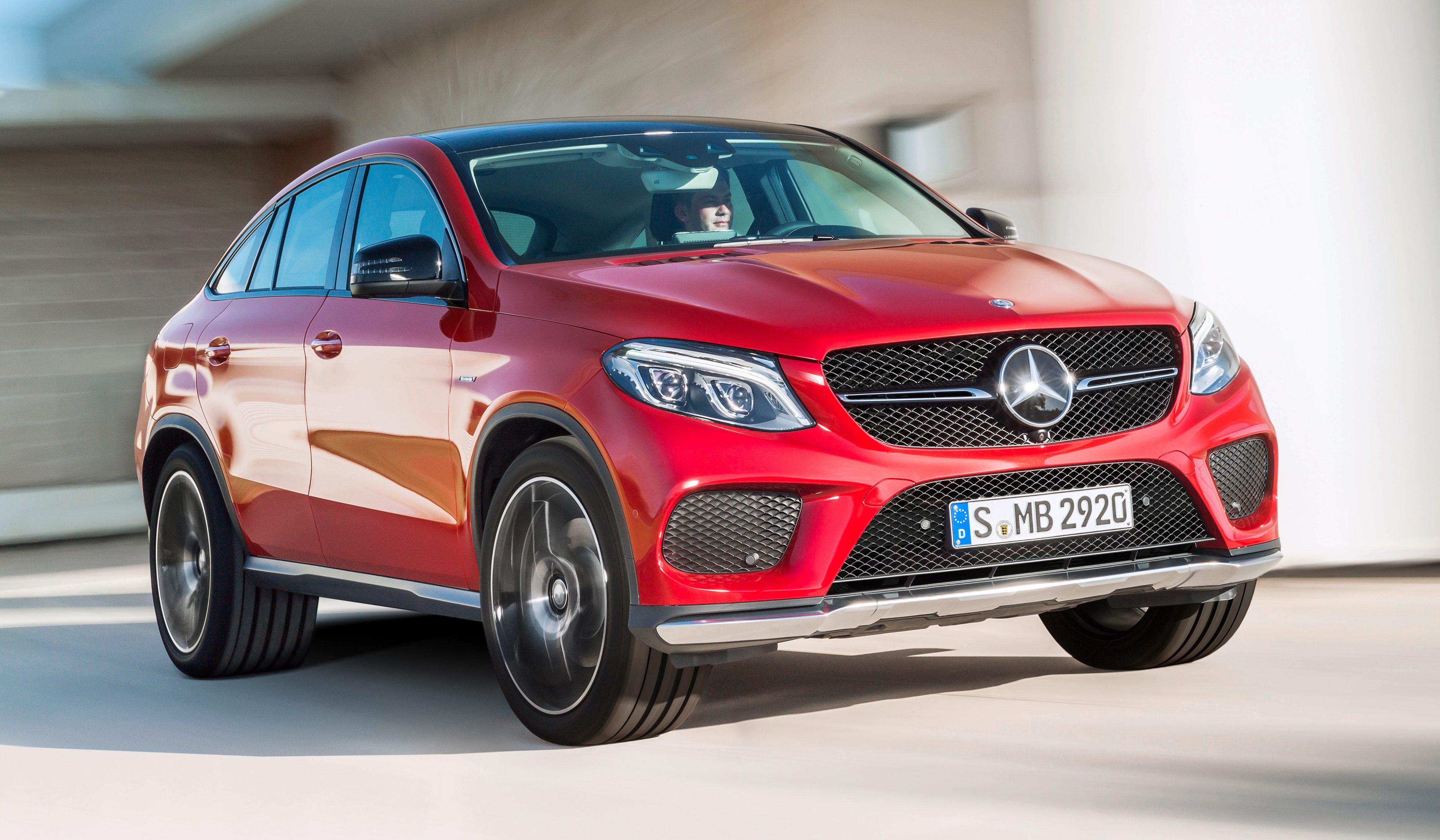 At a whopping £176,000, it was one of the most expensive cars Mercedes ever sold. 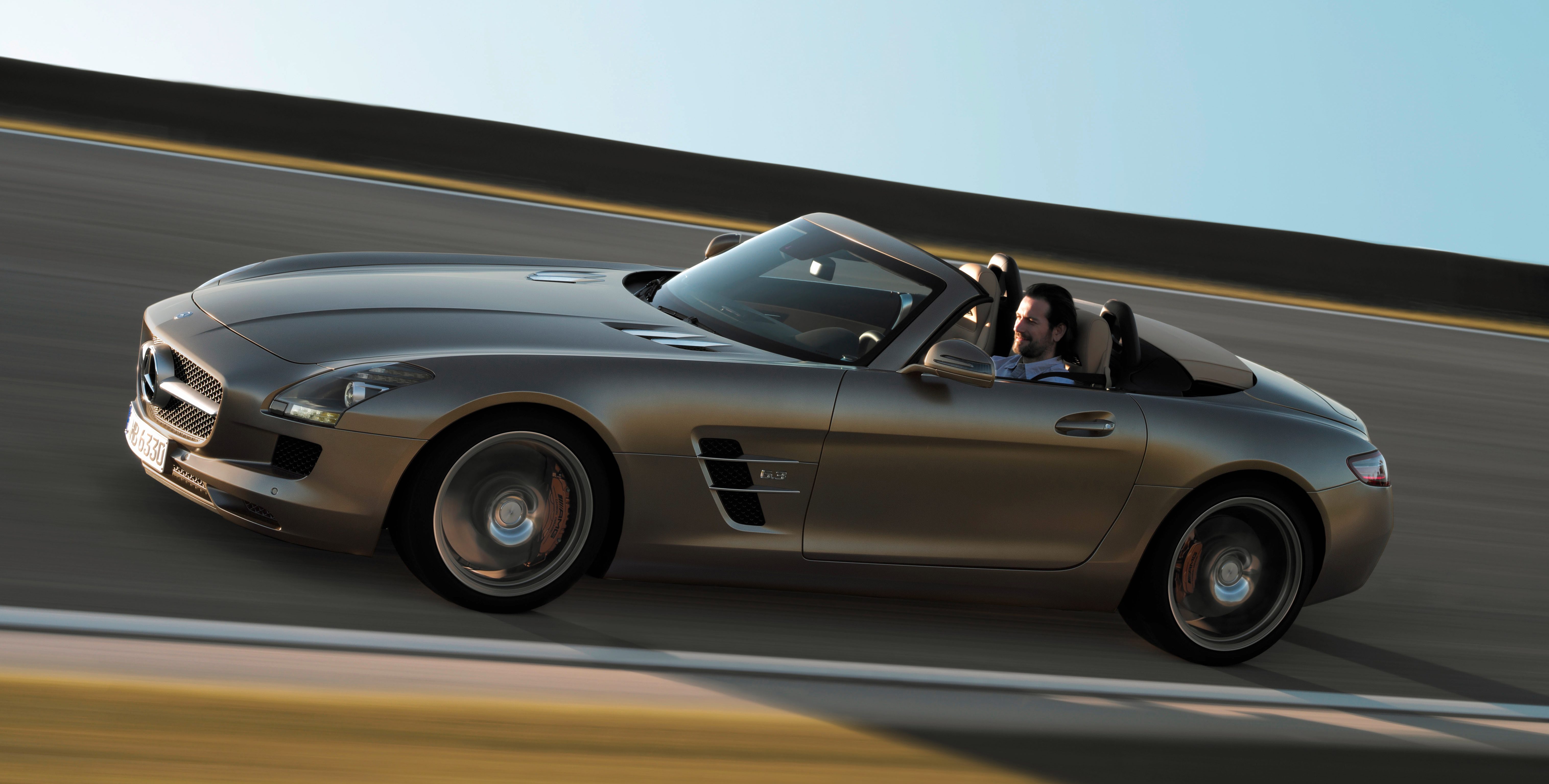 An Audi is always a sensible choice of brand when buying a motor.

Reliability and performance are two things the German car giants boast, and the Q7 is as steady as it gets.

Several high-profile Barcelona stars used a Q7 to get to and from training until the Catalans' sponsorship deal expired.

Salah got one when he returned to the Premier League with Liverpool after starring at Roma. 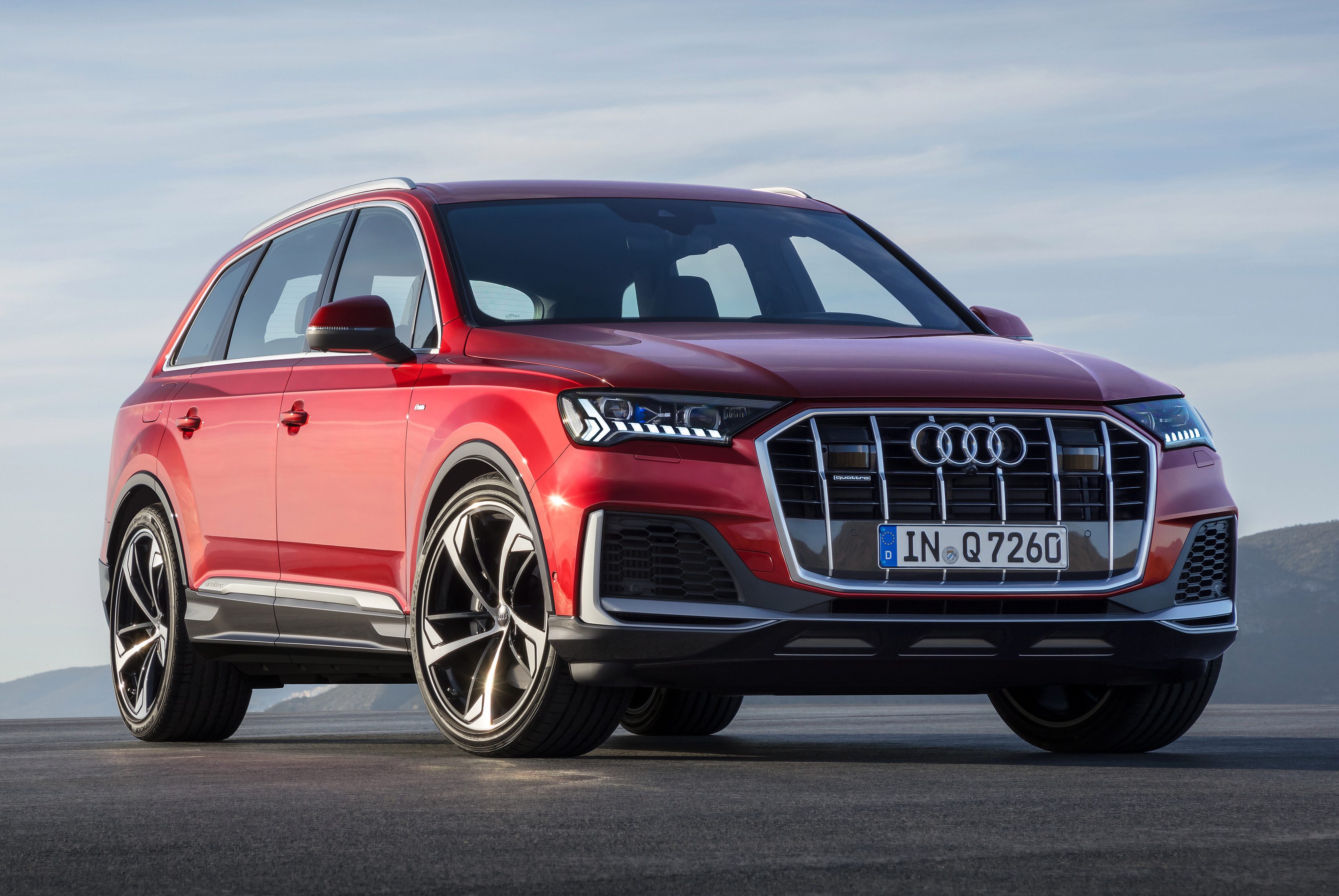 NOT FORGETTING THE £29k CAMRY

We all have to start somewhere.

One of Salah's first cars was an affordable Toyota Camry, that costs around £29,000.

An everyday runner, it seems cruel to compare the Camry to Salah's other cars in performance.

But with a top speed of just 111 mph, it really is a slouch measured against the rest of his collection. 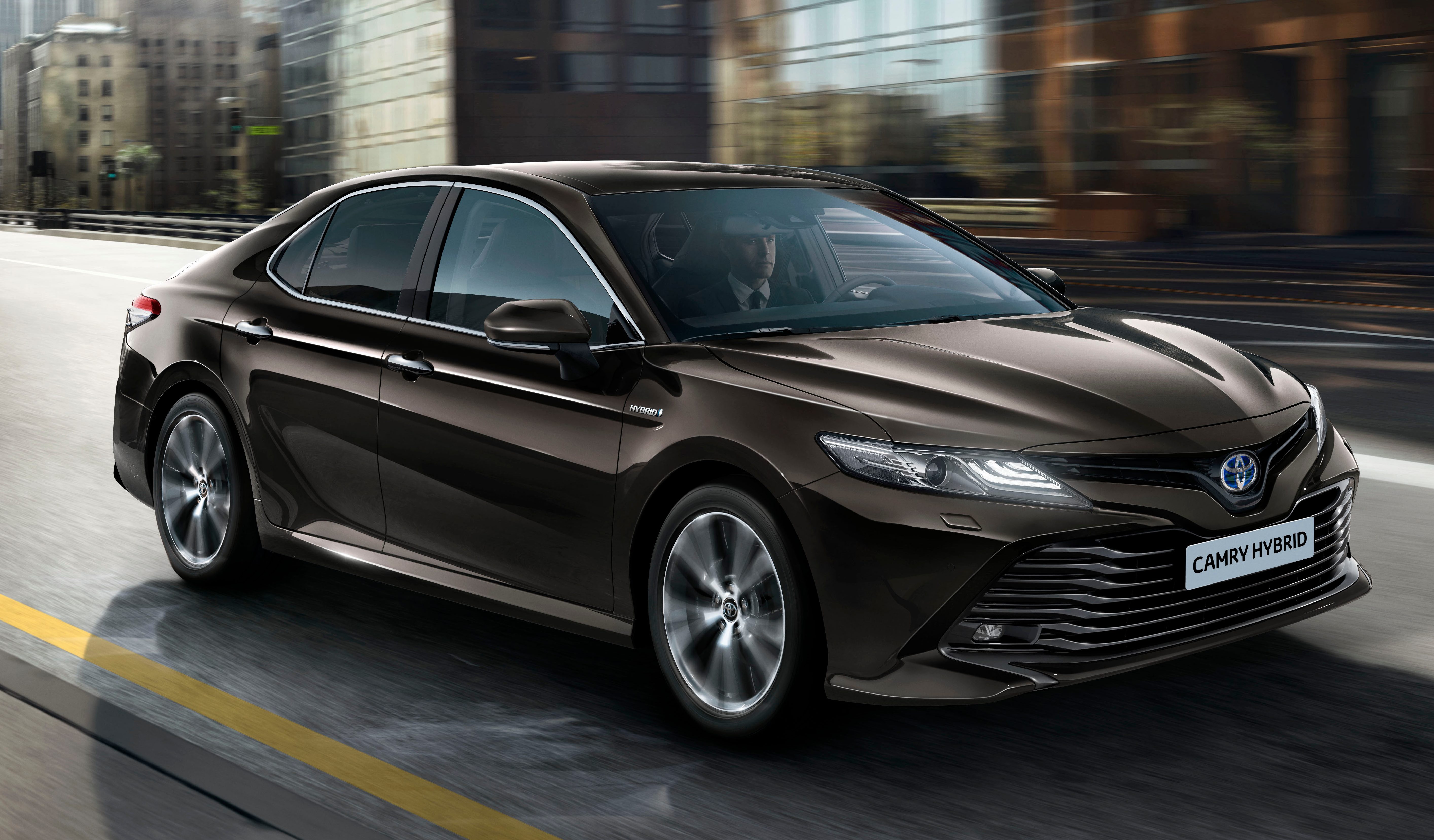