The Moroccan national team has been evacuated from the Guinean capital Conakry after their World Cup qualifier there was postponed following a coup d’etat in the West African country.

FIFA and African confederation CAF called off Monday’s game following hours of heavy gunfire around the presidential palace and an apparent seizure of power by armed soldiers.

The Morocco squad and coaching staff were left trapped in their hotel, with coach Vahid Halilhodzic describing gunfire ‘nearly all day’, before they boarded a plane out of Guinea on Sunday night. 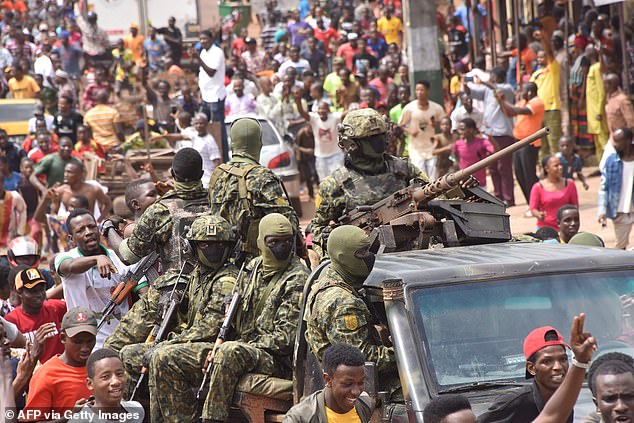 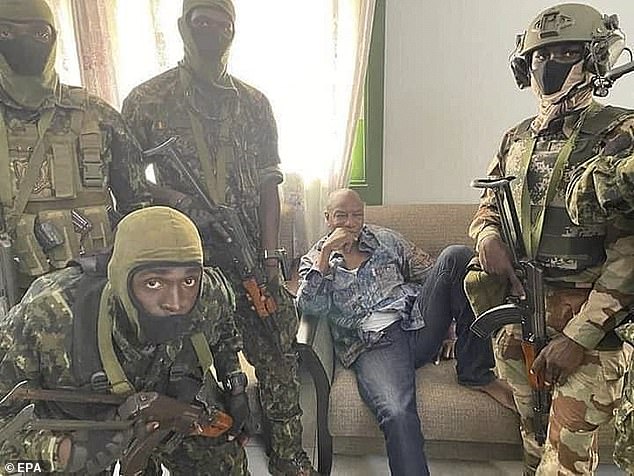 ‘We’re at the hotel, gunshots could be heard nearly all day,’ Halilhodzic told French newspaper L’Equipe. ‘When you hear gunshots outside, safety is not 100 per cent guaranteed.’

The team arrived in Conakry on Friday and had one training session ahead of the match before being locked down in their accommodation.

On Sunday evening, however, the Morocco party was given an escort to the airport and flew out.

Several English-based players are in the Morocco squad – it is captained by Romain Saiss of Wolves, with Ilias Chair of Queens Park Rangers and Watford pair Adam Masina and Imran Louza also there.

Achraf Hakimi of Paris Saint-Germain also plays for the team. 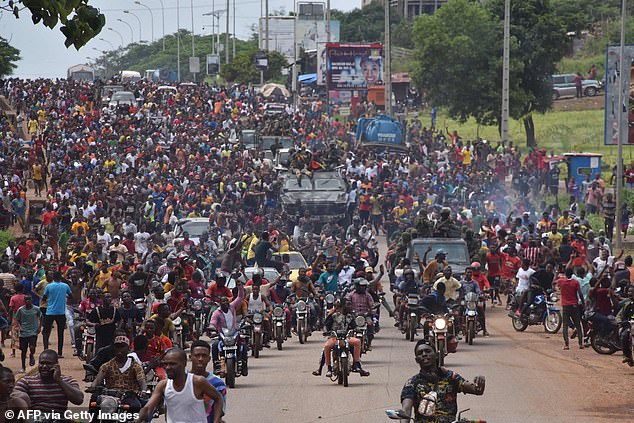 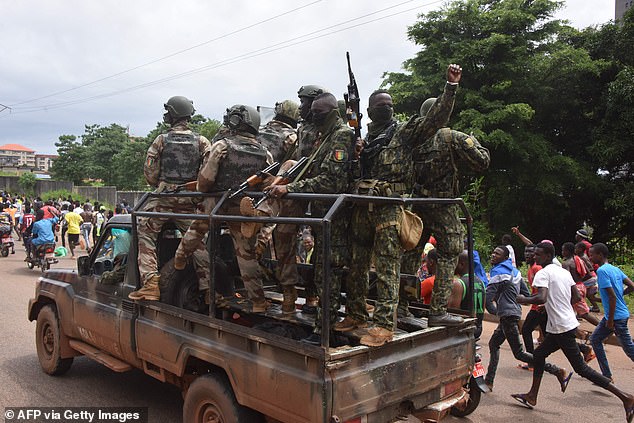 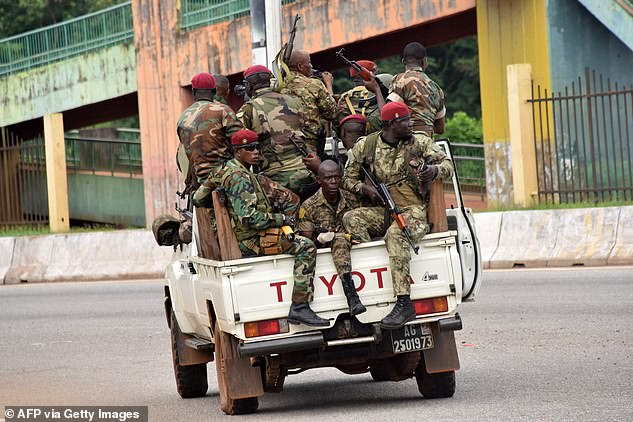 Fiorentina midfielder Sofyan Amrabat posted footage of the mass crowds on the streets on his Instagram stories account plus images from their flight home.

Earlier on Sunday, soldiers appeared on Guinea’s national TV channel claiming to have dissolved the government and suspended the constitution.

The fate of President Alpha Conde was unclear after an unverified video showed surrounded by gun-wielding soldiers.

Guinea’s defence minister denied the coup had been successful. 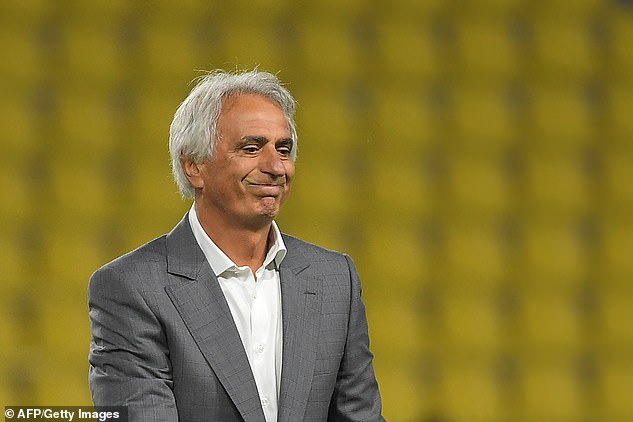 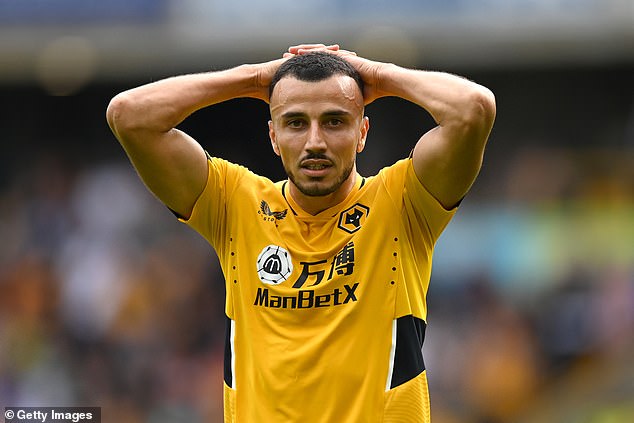 The military are still present in the streets and the country’s borders have been sealed with many commercial flights suspended. Morocco travelled to Guinea on a chartered plane.

‘The current political and security situation in Guinea is quite volatile and is being closely monitored by FIFA and CAF,’ said a statement issued by both bodies.

‘To ensure the safety and security of all players and to protect all match officials, FIFA and CAF have decided to postpone the match.

‘Rescheduling information will be made available at a later date.’