RORY MACDONALD insists the big money and best MMA fighters are not always in the UFC.

The Canadian spent seven years in the sport’s premier organisation but failed in an attempt to win the UFC title. 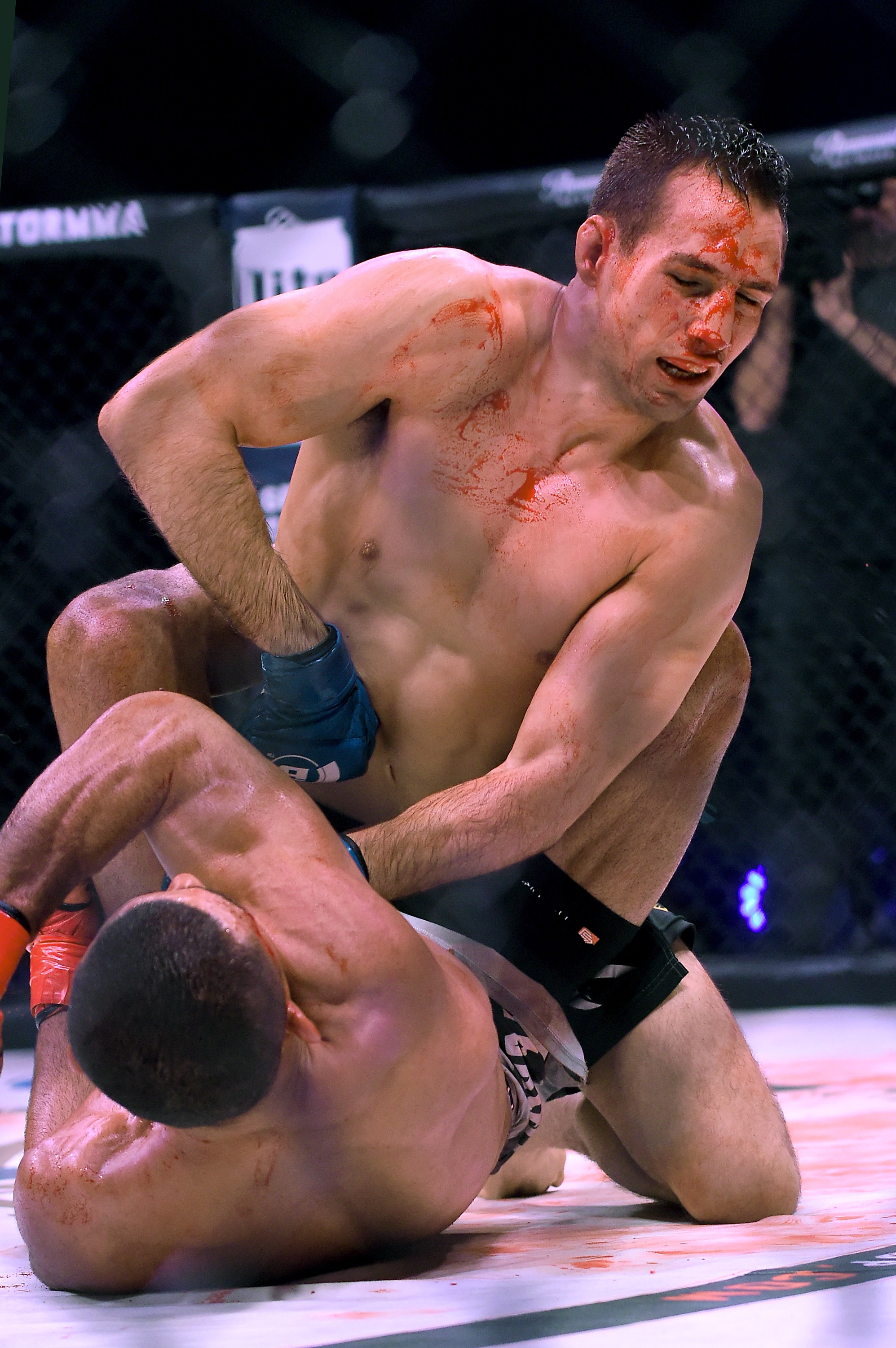 But in 2017, MacDonald left to join rivals Bellator and later reigned as the welterweight champion.

Last year, he packed up his things to make another switch, joining the Professional Fighters League.

But MacDonald suffered two shock defeats in his first season and was knocked out in the semi-final.

Former UFC champ Anthony Pettis was also dumped out, acting as a reminder that talent is spread out far across just the octagon.

MacDonald told SunSport: “I’ve been around MMA for a long time, I’ve seen it time and time again where promotions absorb others, like WEC and the UFC, Strikeforce and the UFC.

“You start seeing these guys coming from other promotions into the UFC and dominate. You see it all the time.

“Obviously, the UFC has got the biggest brand and market share, their champions are great but it doesn’t always mean they’re the best in the world.”

Fighters in the PFL season have two regular season bouts, where points are earned for your method of victory. 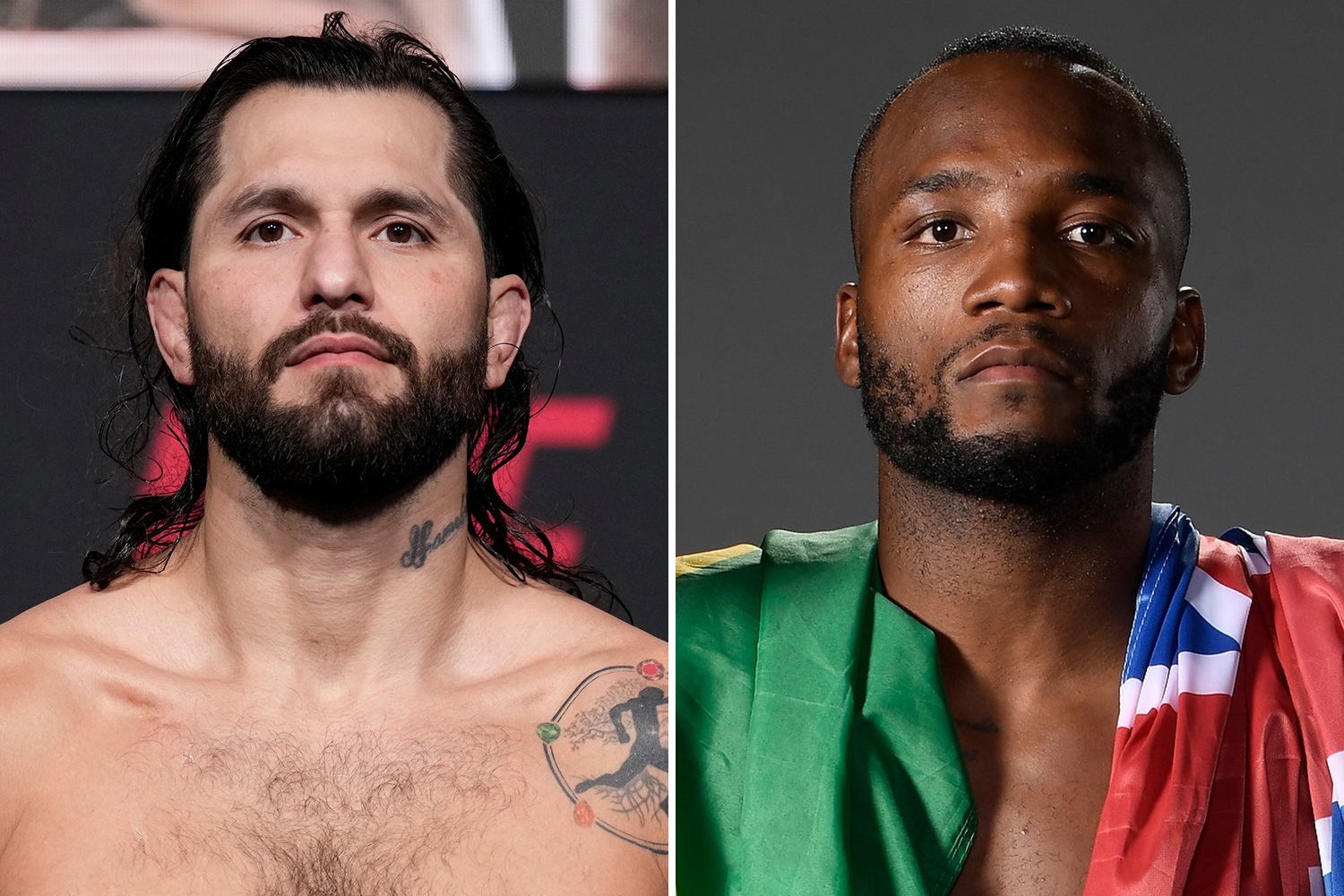 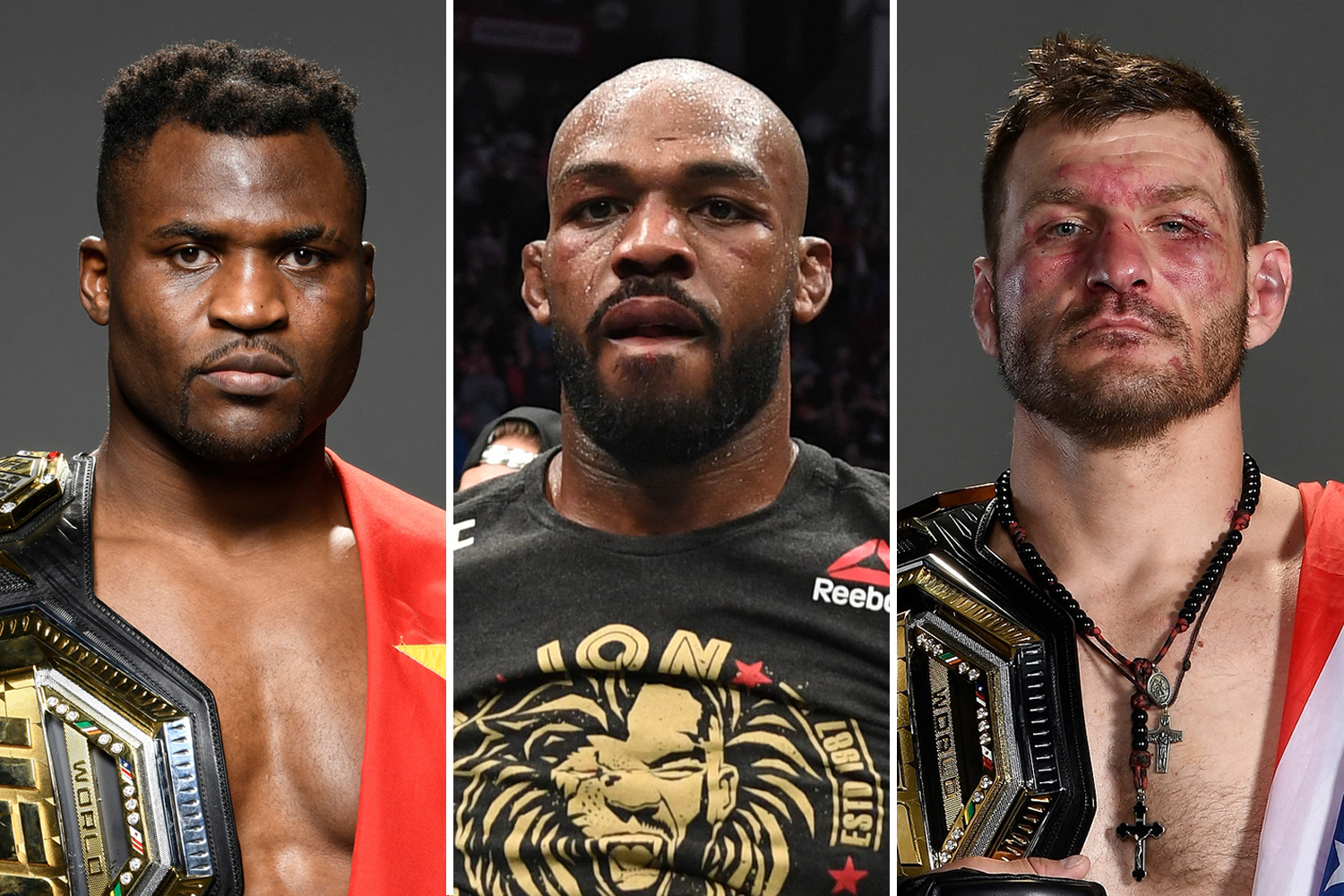 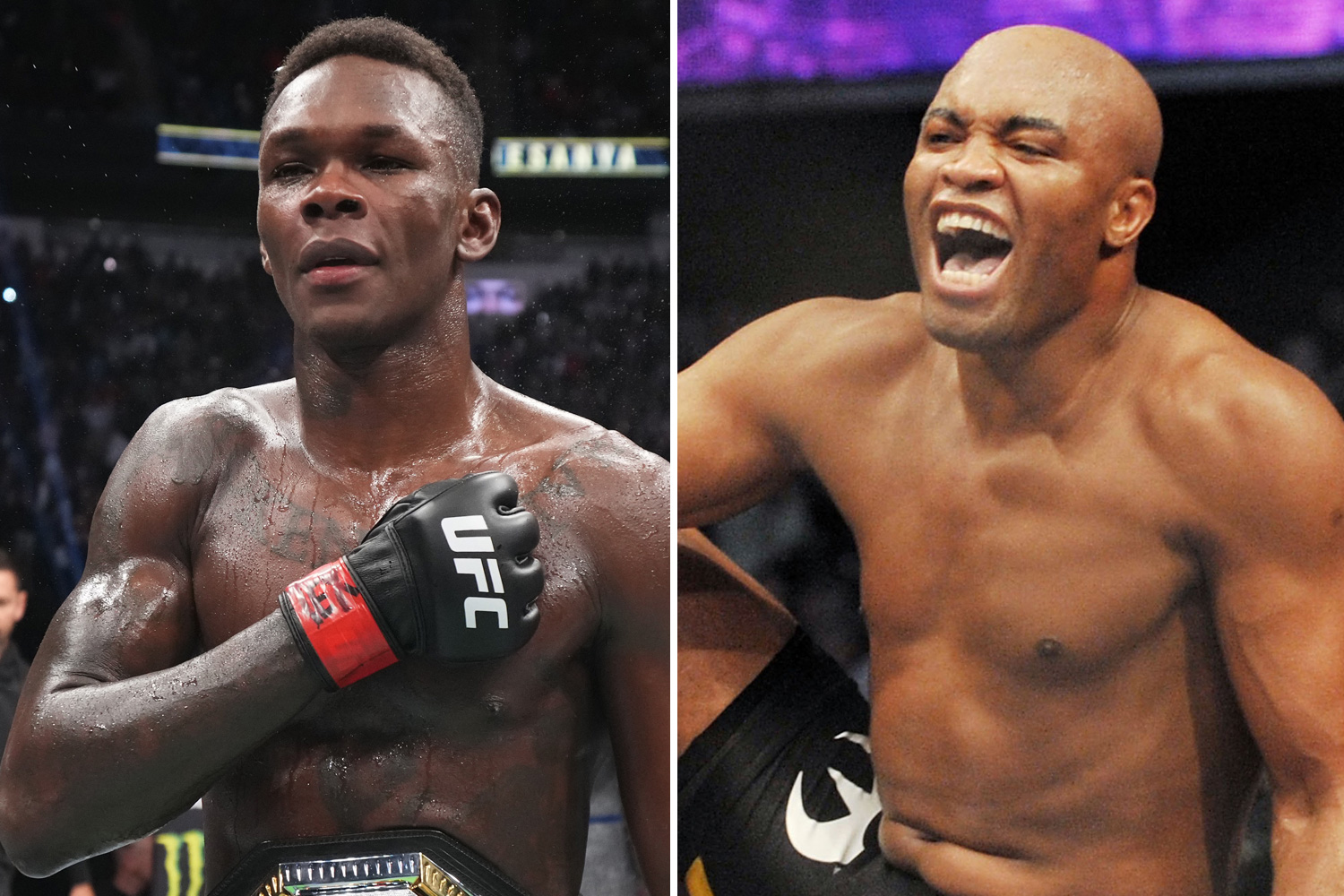 Adesanya vows to 'f**k up' Cannonier in UFC 276 'masterpiece' 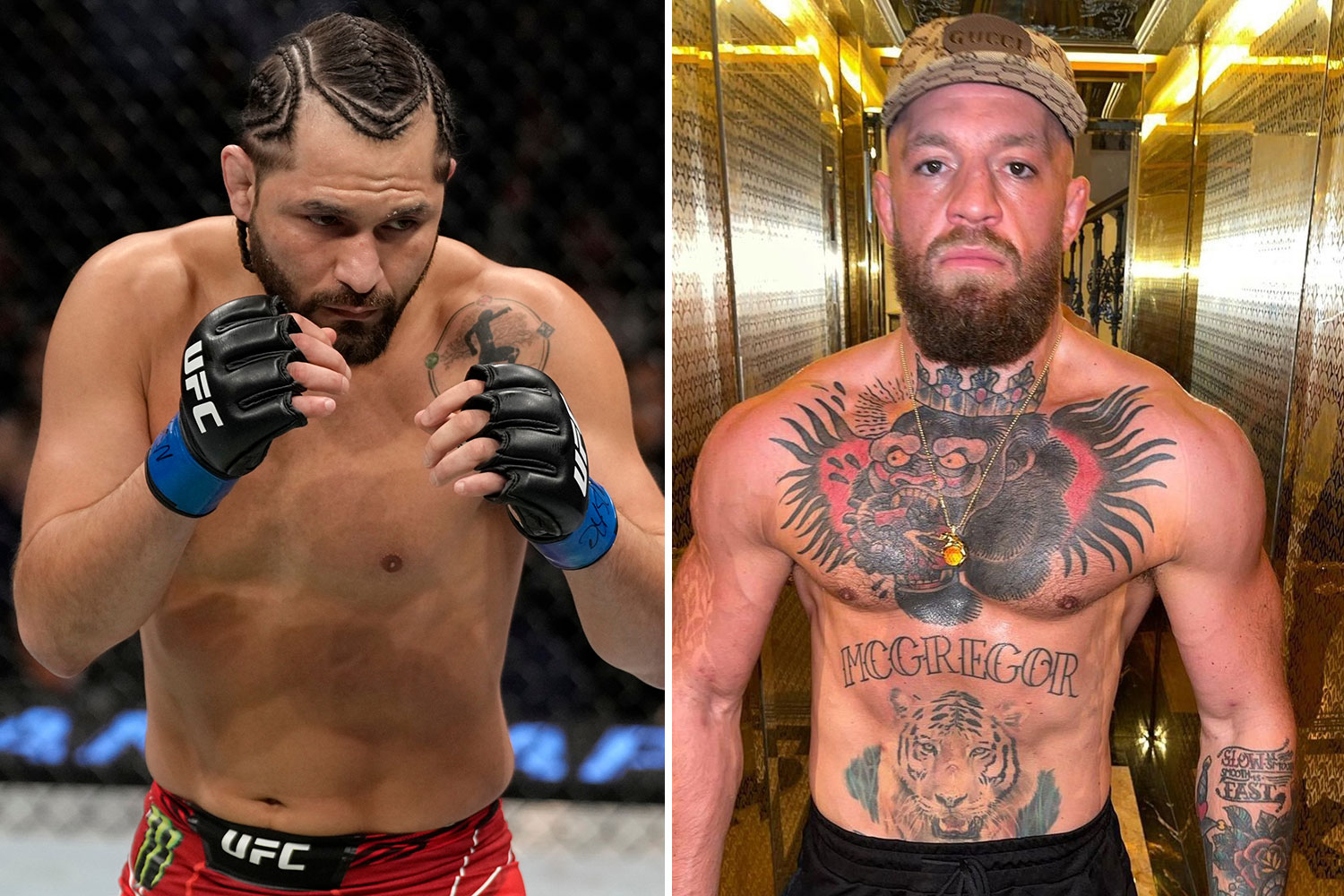 The top four then qualify for the play-offs, which is a semi-final to determine the last two.

Finalists fight in a dramatic winner-take-all final, where the $1m prize cheque is on the line.

MacDonald gets his second crack at PFL glory and the life-changing cash prize after re-signing for the 2022 season.

He kicked it off with a win over Brett Cooper, and now faces Sadibou Sy in Atlanta on Friday, where victory secures his spot in the play-offs.

But having already been stunned last year, while also coming in as an ex-UFC and Bellator star, MacDonald carries a weight of expectation.

He said: “It has its pressures, like my job always does. Covid didn’t help anything and it was an interesting year where I learned a lot about myself.

Most people are shocked when they find out you’re fighting outside of the UFC but making much more money.

“It didn’t turn out the way I wanted it, but in the end it was a good experience. Since then, I’ve made some changes and I feel like I’m in the best position I could imagine.

“I feel my best so I’m just going to go out there and accomplish my goals.”

MacDonald joins the PFL in a bid to not only conquer another promotion, but also chase the most money.

He has been vocal about the UFC’s pay structure in the past and reminds the more unaware MMA followers of that.

MacDonald revealed: “Most die-hard fans know, it’s pretty well known that the UFC isn’t one to pay their fighters.

“The UFC know that they’re the top organisation and that people want to fight there for the recognition and belt.

“But I think the less involved fans, most people are shocked when they find out you’re fighting outside of the UFC but making much more money.

“Usually people are a bit surprised.” 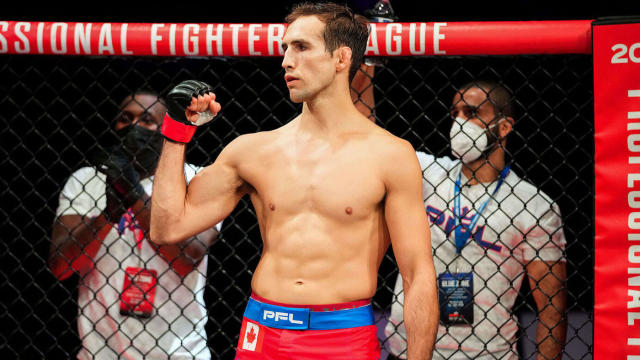