FRENCH bike racer Xavier de Soultrait has revealed the painful gash left behind by a crash on the Dakar Rally – having made a tourniquet out of TAPE to stop the bleeding.

The image shows de Soultrait’s right forearm with a huge bruise and gash on his wrist that exposes the flesh under his skin. 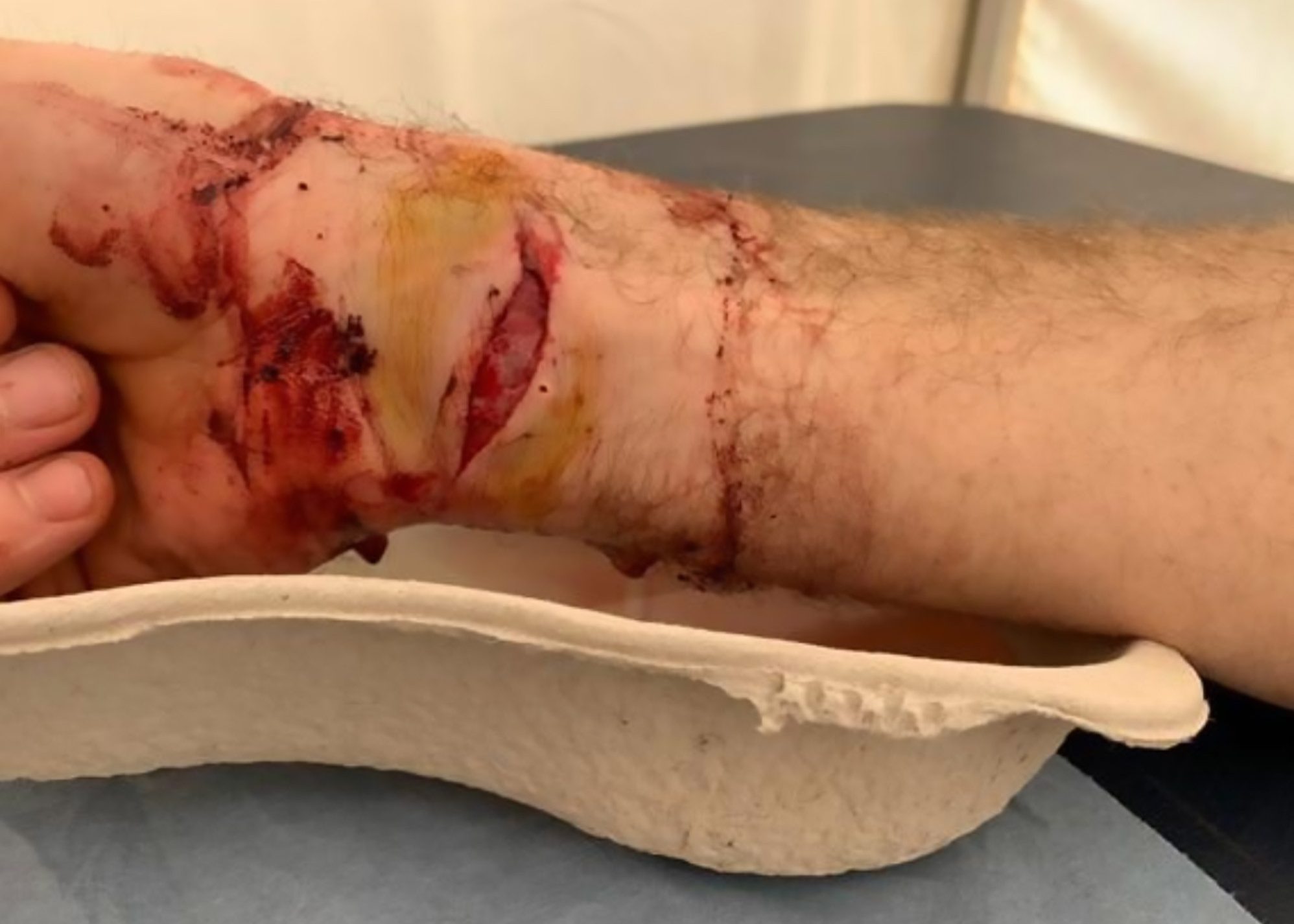 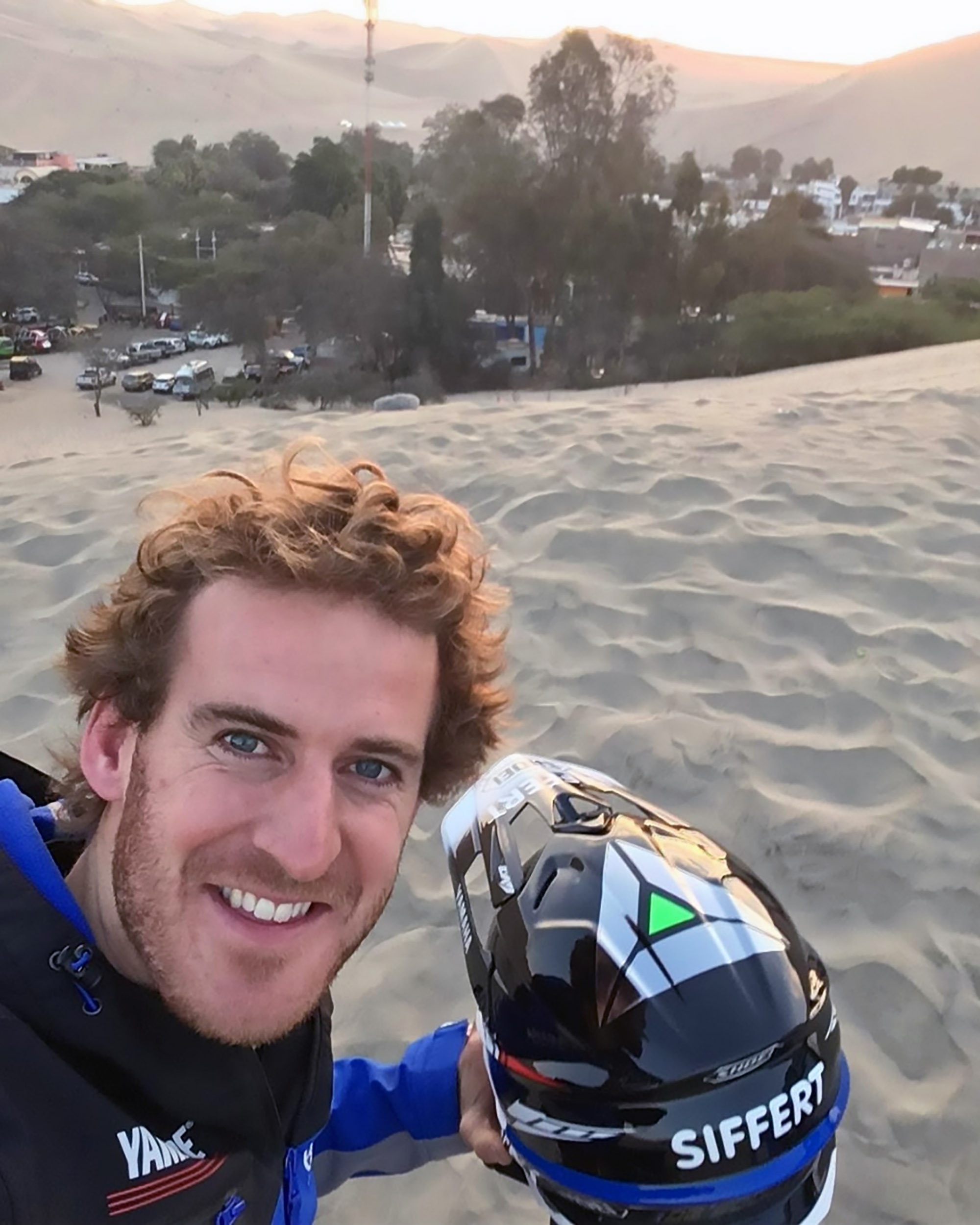 Participating in the third day of the 2020 Dakar Rally race on Tuesday, the Yamaha motorcycle star thanked staff who treated him in Saudi Arabia.

The Frenchman wrote on Instagram: "All the medical team in the Dakar are awesome. Thanks a lot!"

It was later revealed by de Soultrait that he was travelling at just 10km/h when he crashed and cut his hand on a rock.

And the fall left the 31-year-old with a damaged nerve and seven stitches, according to local media.

"I’m very sorry for my [French] friend Adrien van Beveren who crashrf hard this morning, good luck! I also pass 1hour with the medical to fix my [hand]. Tomorrow day 4."

In fact, de Soultrait was forced to drop out of the rally on Wednesday due to the injury.

His wife, Betty de Soultrait, stated: "It was impossible for him to continue. He had a difficult time gripping and holding on to the bike.

"It was too painful, and above all, too dangerous. He is obviously disappointed. He will come back stronger."

Fellow Yamaha racer van Beveren, 29, was rushed to hospital via helicopter for treatment on a broken collarbone.

Without the French pair, the 42nd edition of the gruelling Dakar Rally continues to January 17 across Saudi Arabia with Aussie ace Toby Price leading the bike category after the early stages.