Mount and Chilwell train alone while Kane, Sterling and Co do heavy lifting as England step up Germany preparations

MASON MOUNT and Ben Chilwell are moving closer to returning to full training – but not too close.

Mount and Chilwell did drills on a pitch well away from the rest of the England squad – and socially distant from each other – as preparations for Tuesday's last 16 clash with Germany moved up a gear. 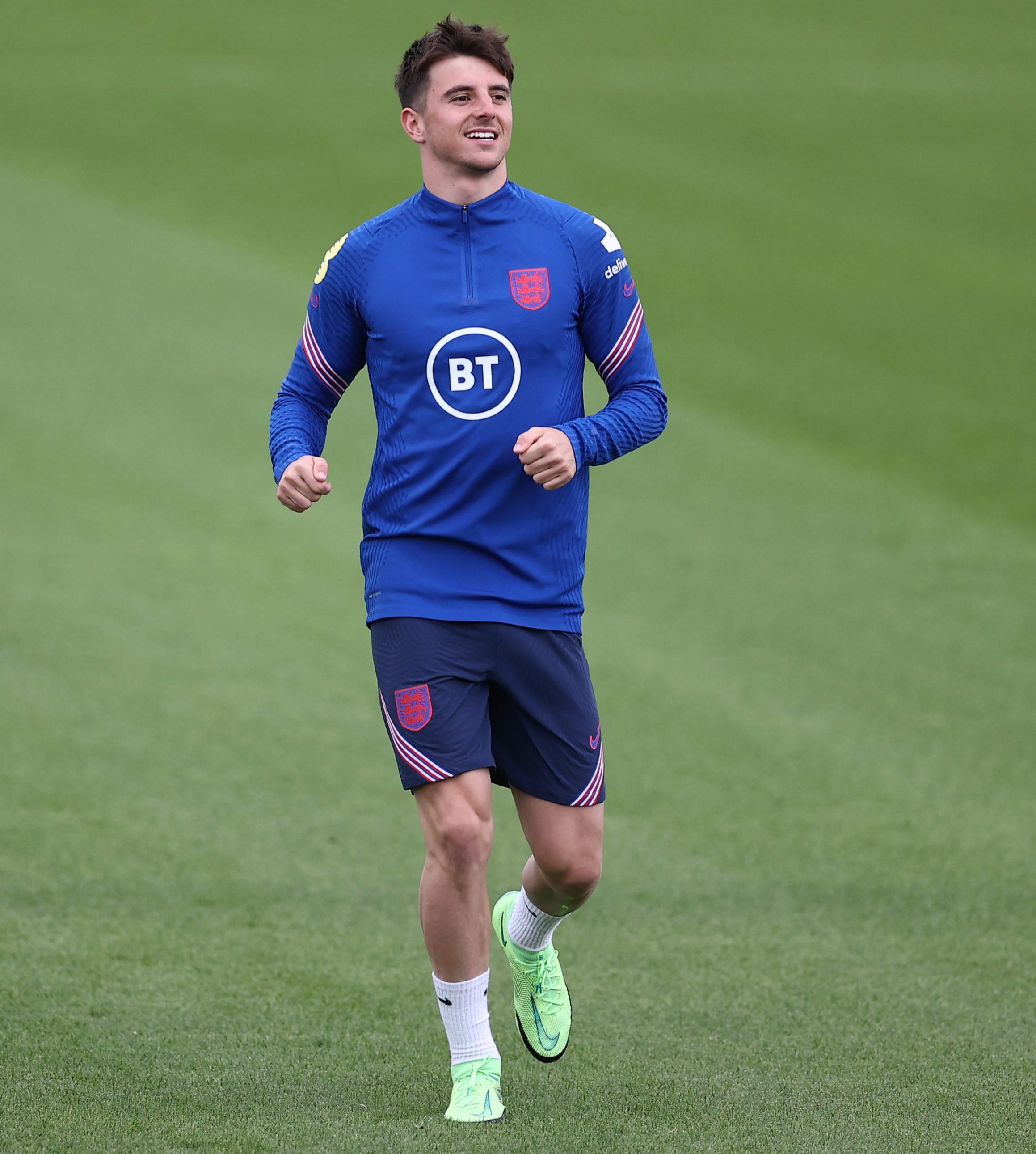 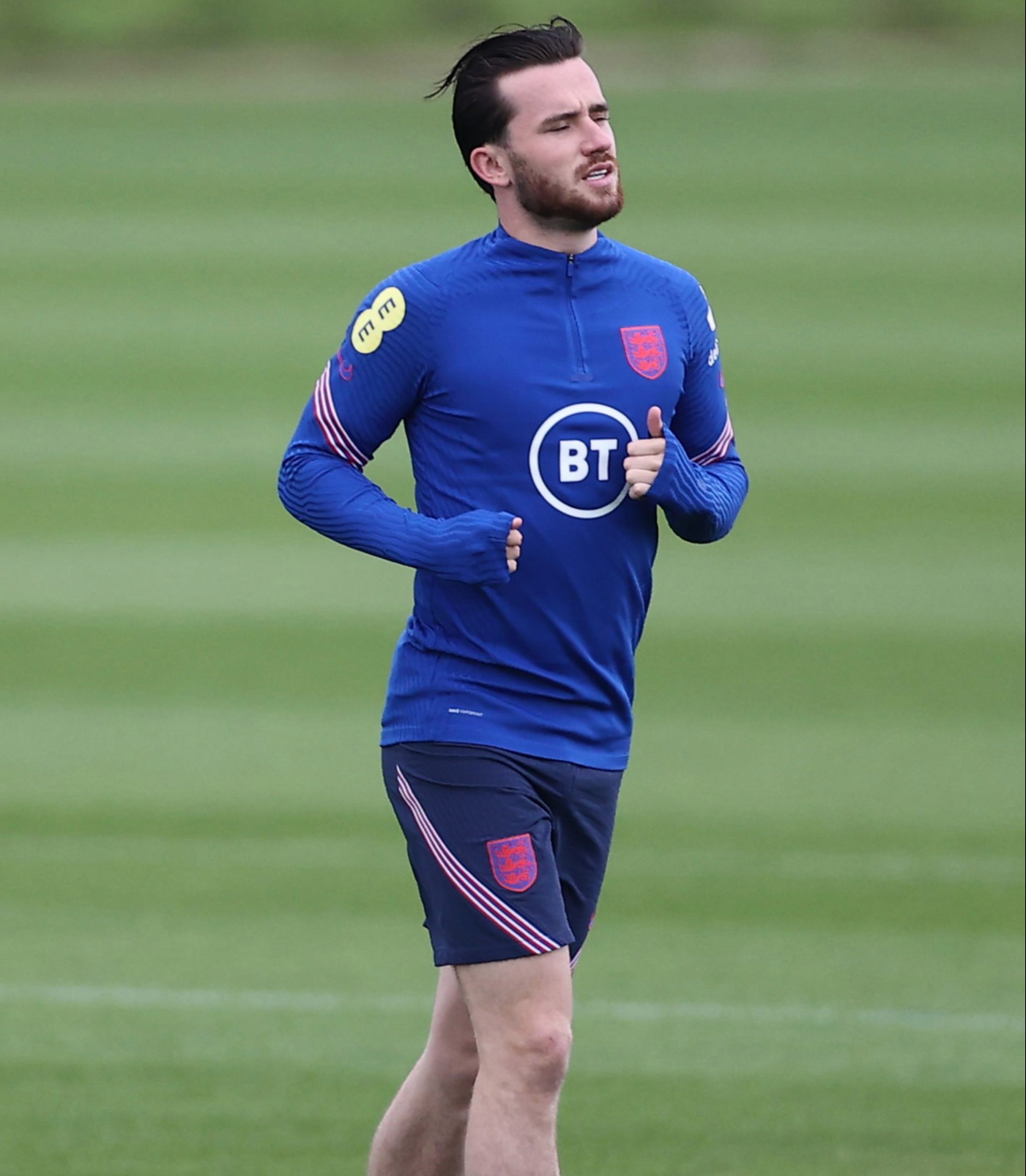 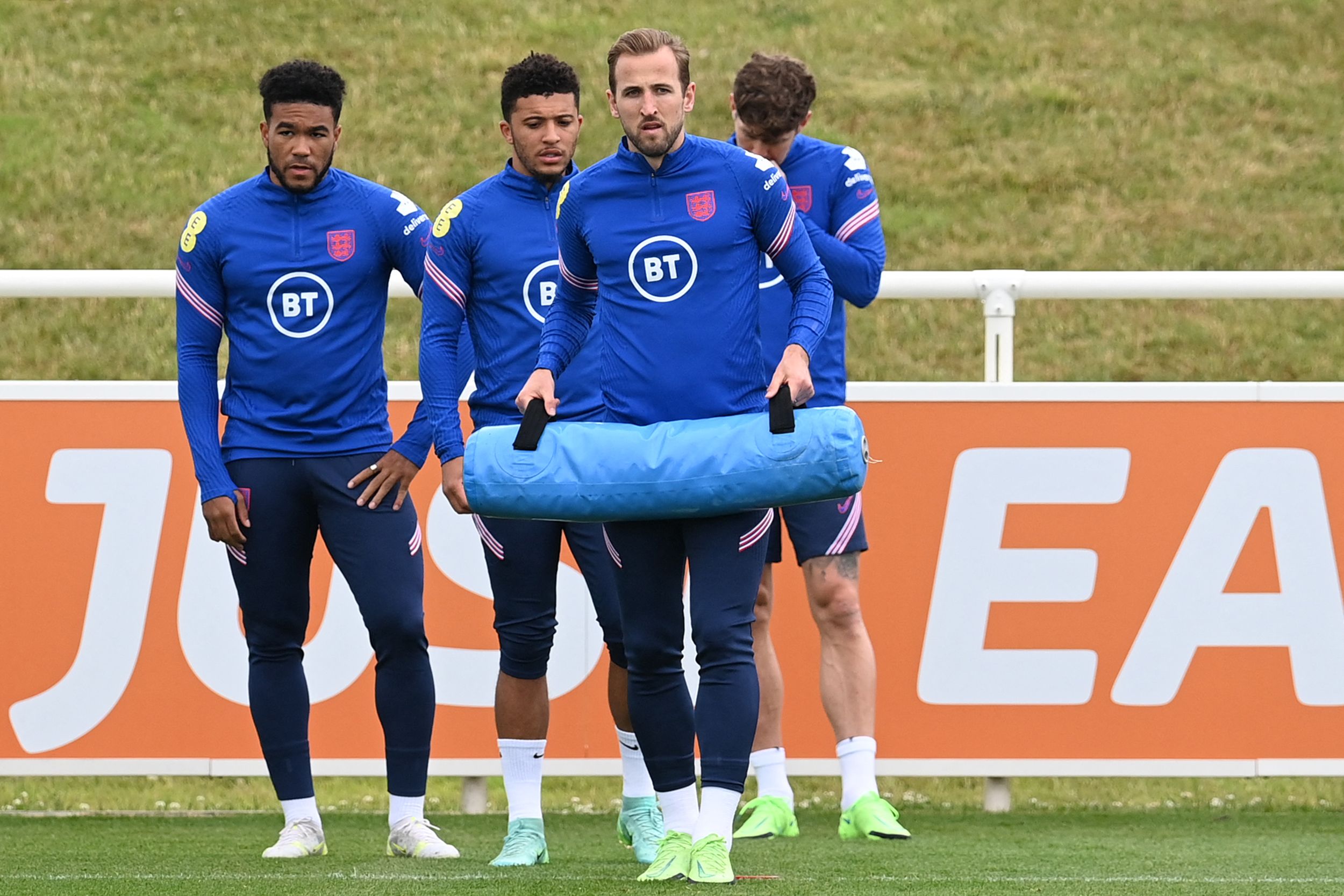 The Chelsea pair have been in isolation since having been in "close contact" with Blues team-mate Billy Gilmour.

Gilmour tested positive for Covid-19 after chatting in the tunnel with Mount and Chilwell following the bore draw with Scotland on June 18.

Their quarantine period will expire only at midnight on Monday, but they will be available for selection against Germany.

England players know the weight of the task against their old rivals on Tuesday night.

Chilwell is yet to feature at the Euros, but Gareth Southgate may well pick Mount despite the disruption to his schedule. 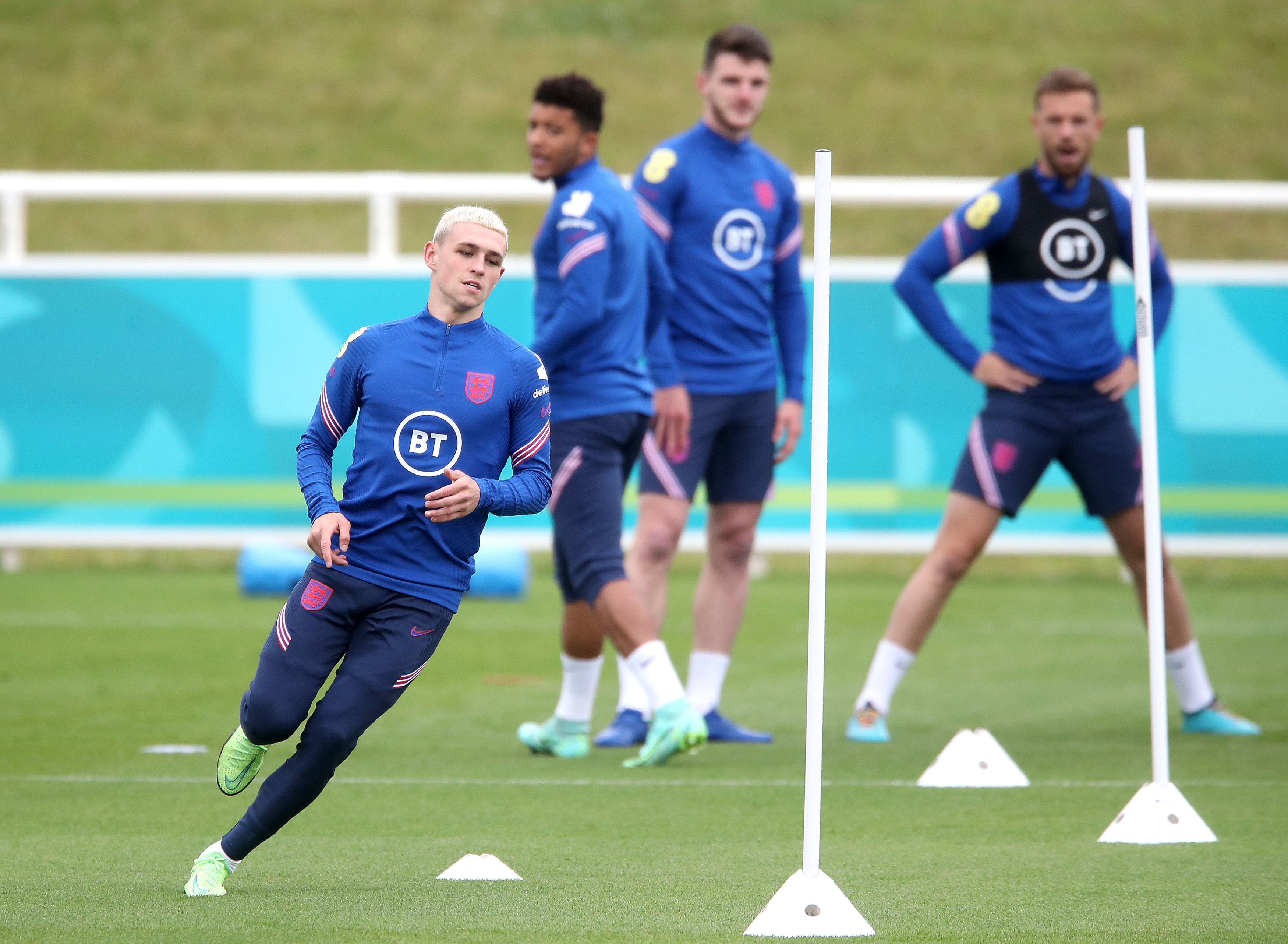 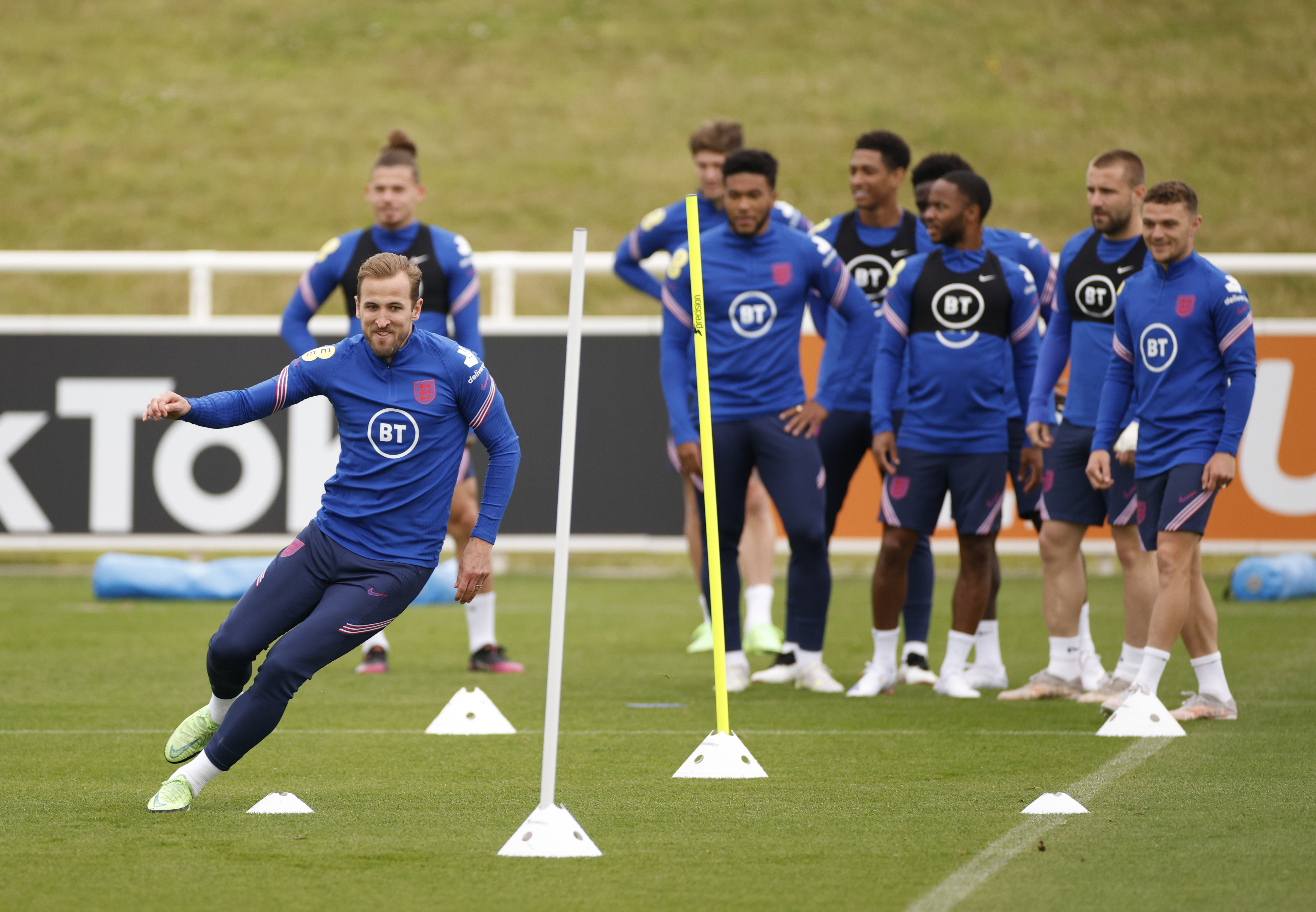 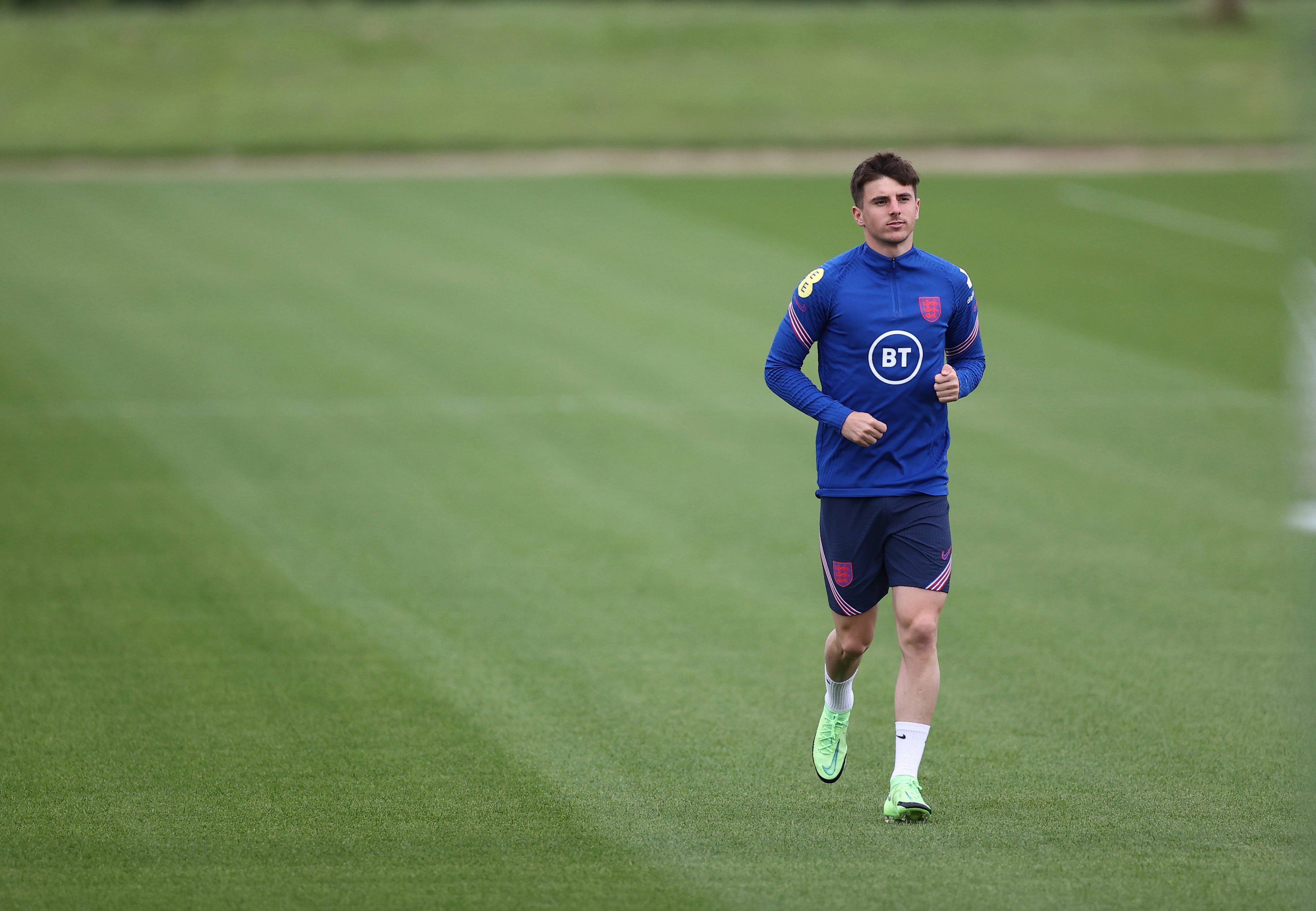 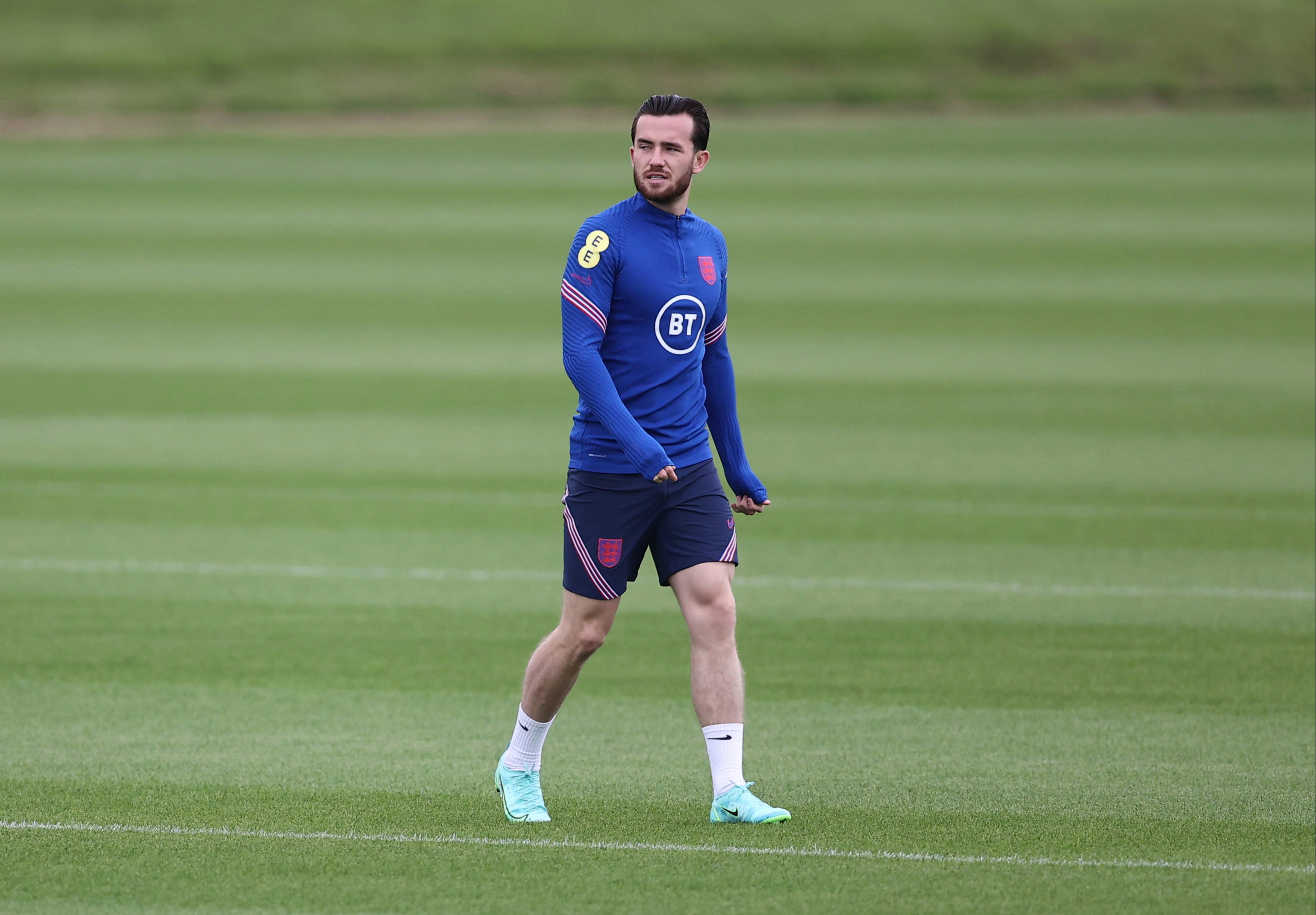 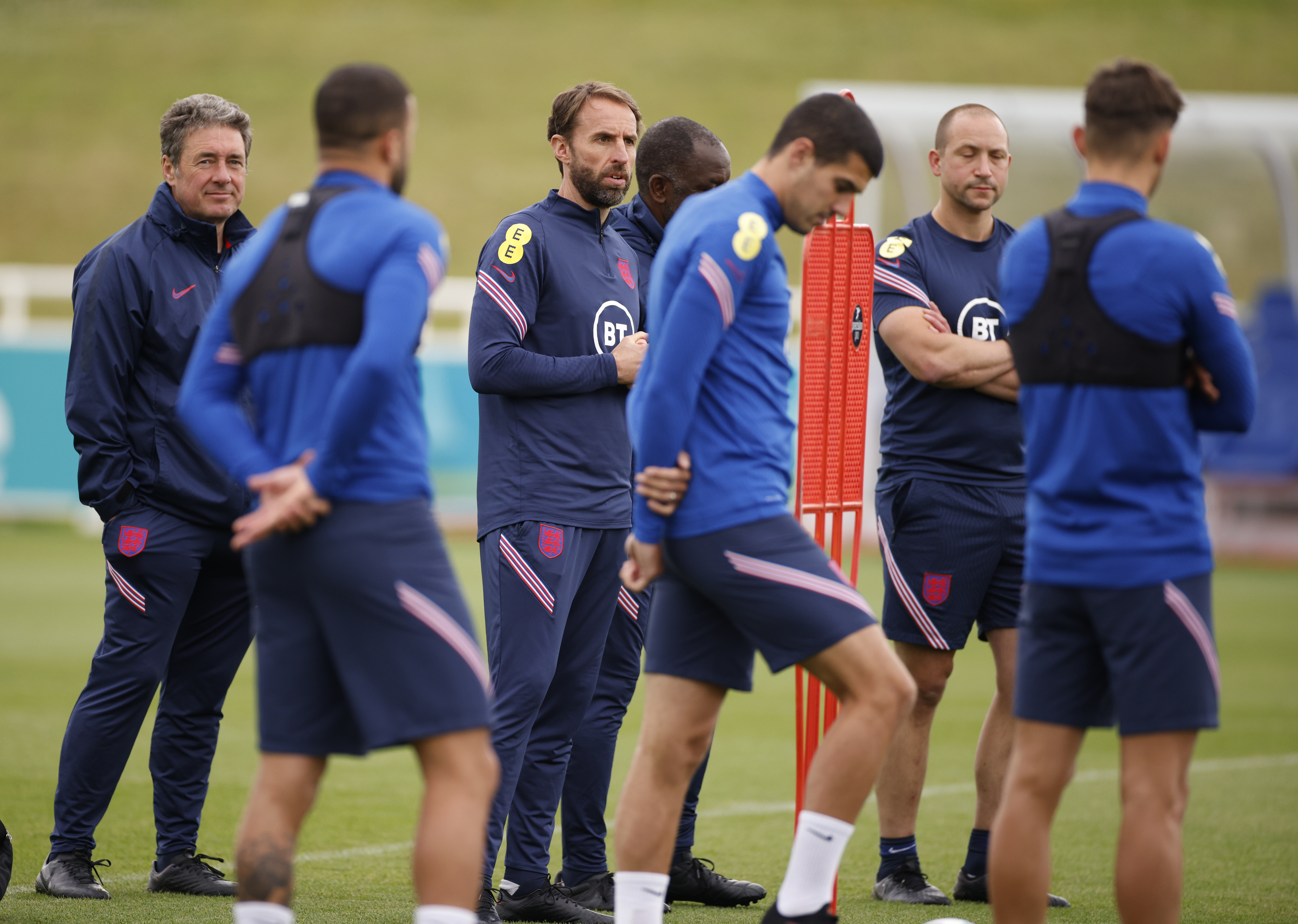 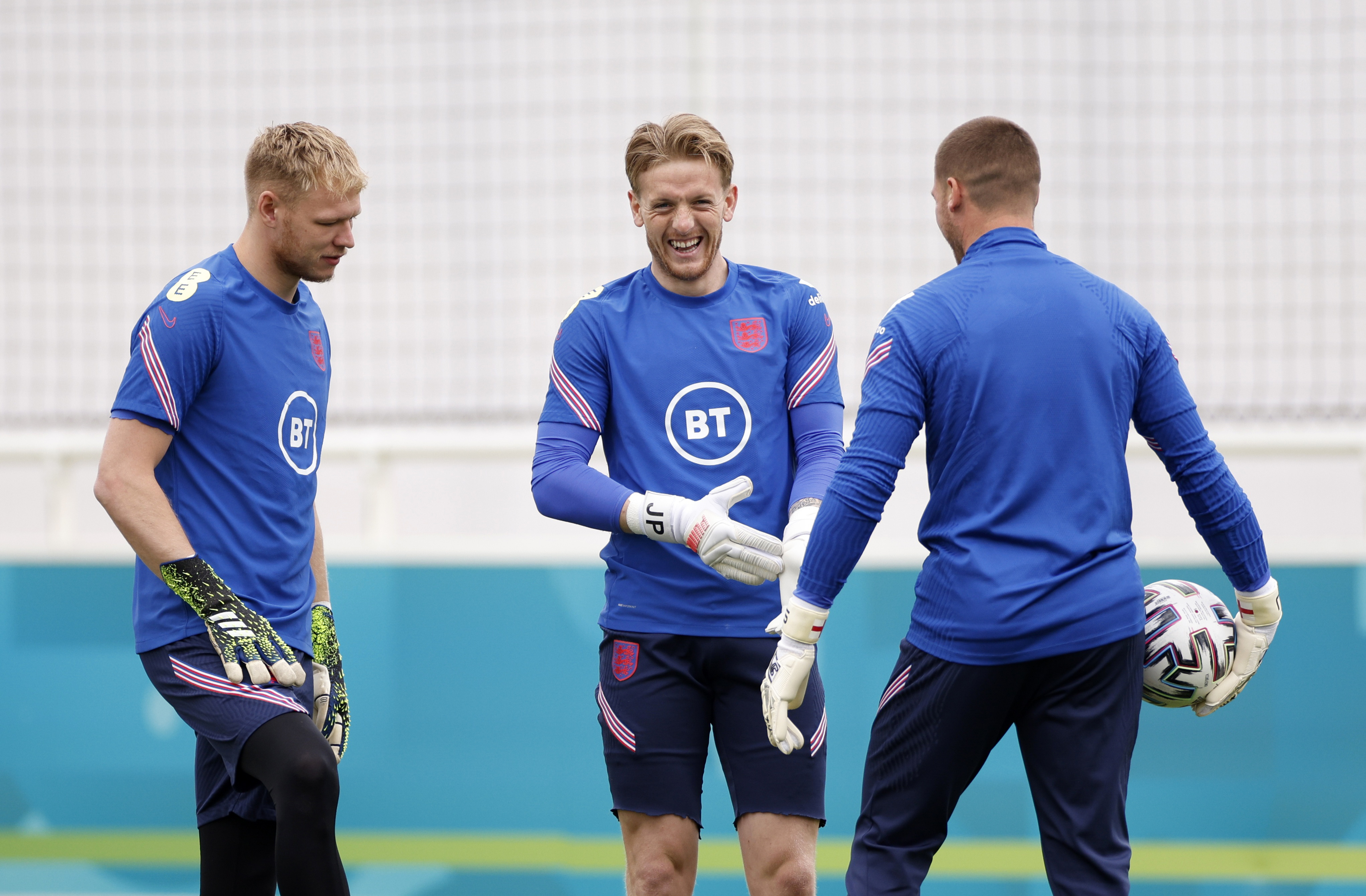 Mount had established himself in Southgate's starting 11 before the bizarre chain of events forced him and Chilwell to return to England's base at St George's Park in separate ambulances.

They have been confined to their hotel rooms except when training on their own to maintain fitness, with separate FA staff overseeing them to prevent any further Covid mishaps.

Mount and Chilwell have also been joining team meetings and other events remotely. 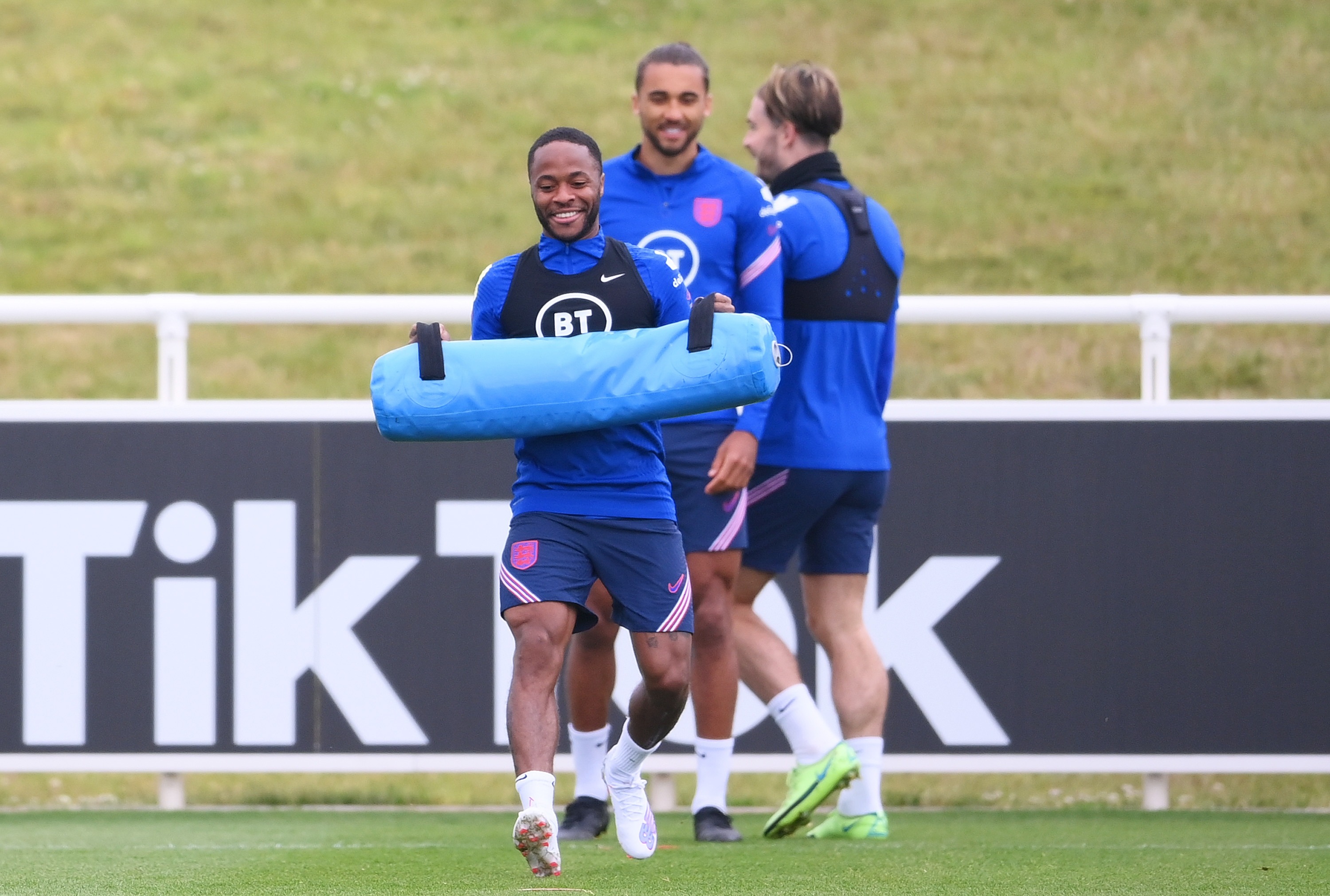