NAPOLI have slapped a £31.6million price-tag on Everton target Allan, according to reports.

Carlo Ancelotti wants to sign the midfielder this summer as he plots to bolster his squad. 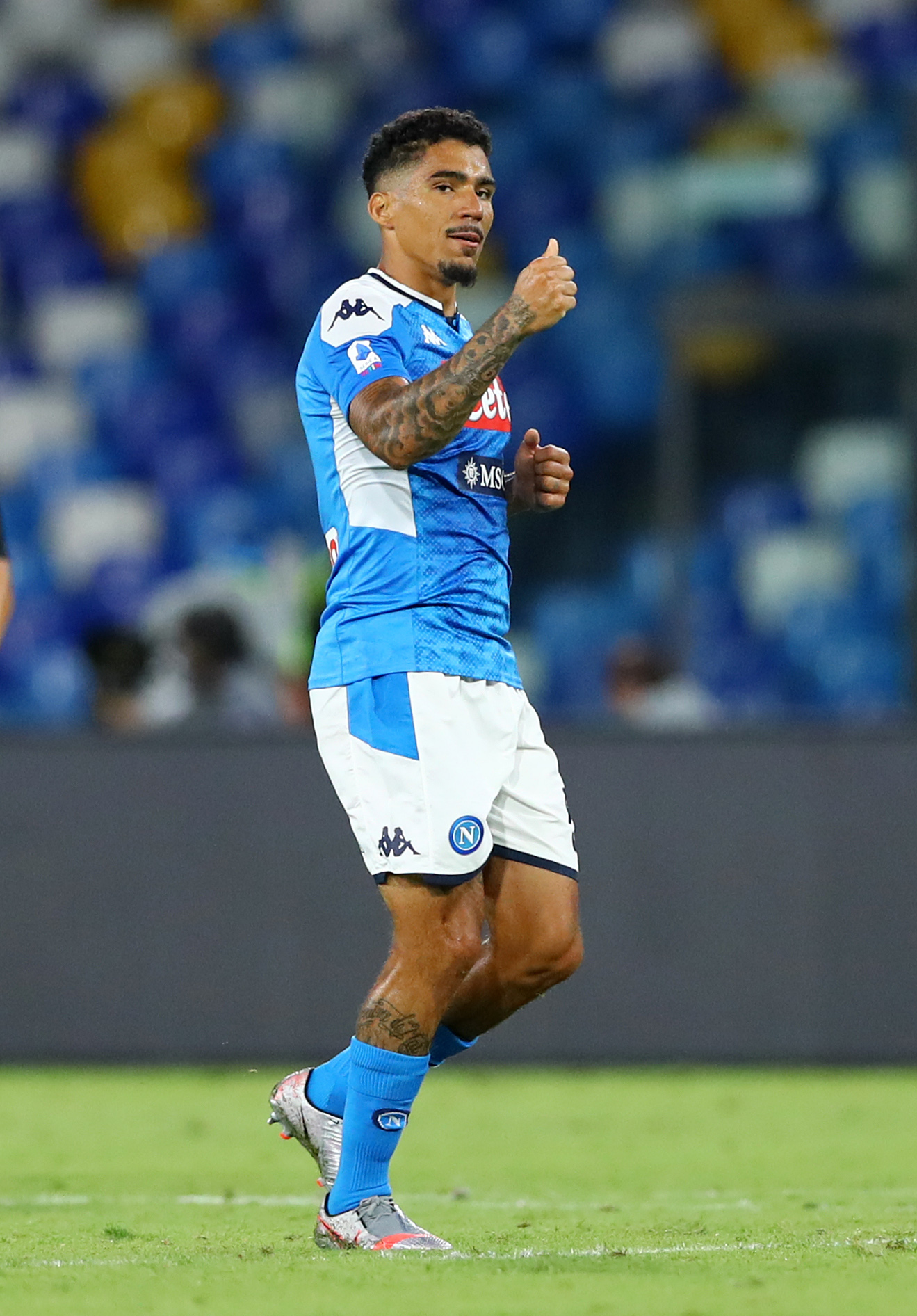 The Toffees manager is a huge admirer of Allan from his time as Napoli boss.

According to Fabrizio Romano, the two clubs have been locked in negotiations with Everton desperate to thrash out a deal.

The Premier League side initially offered £21m which was quickly rejected by the Serie A side.

Napoli are open to cashing in if they receive an extra £10.6m and Everton feel confident they can get a deal done.

Despite being a key figure under Ancelotti, Allan has struggled to cement his place in the first team under Gennaro Gattuso.

Allan joined Napoli in 2015 and has gone on to make 212 appearances for the club.

Ancelotti has yet to make a major summer signing as he looks to improve on the club's 12th place finish last season.

If a deal for Allan falls through, they are likely to turn to Watford's Abdoulaye Doucoure.

The midfielder is keen to leave Vicarage Road following their relegation to the Championship.