THE NBA have postponed a round of games after the Milwaukee Bucks BOYCOTTED their playoff game in protest at the police shooting of Jacob Blake.

Blake was shot seven times from behind by officers in Kenosha, Wisconsin – just a 45 minute drive from Milwaukee – on Sunday. 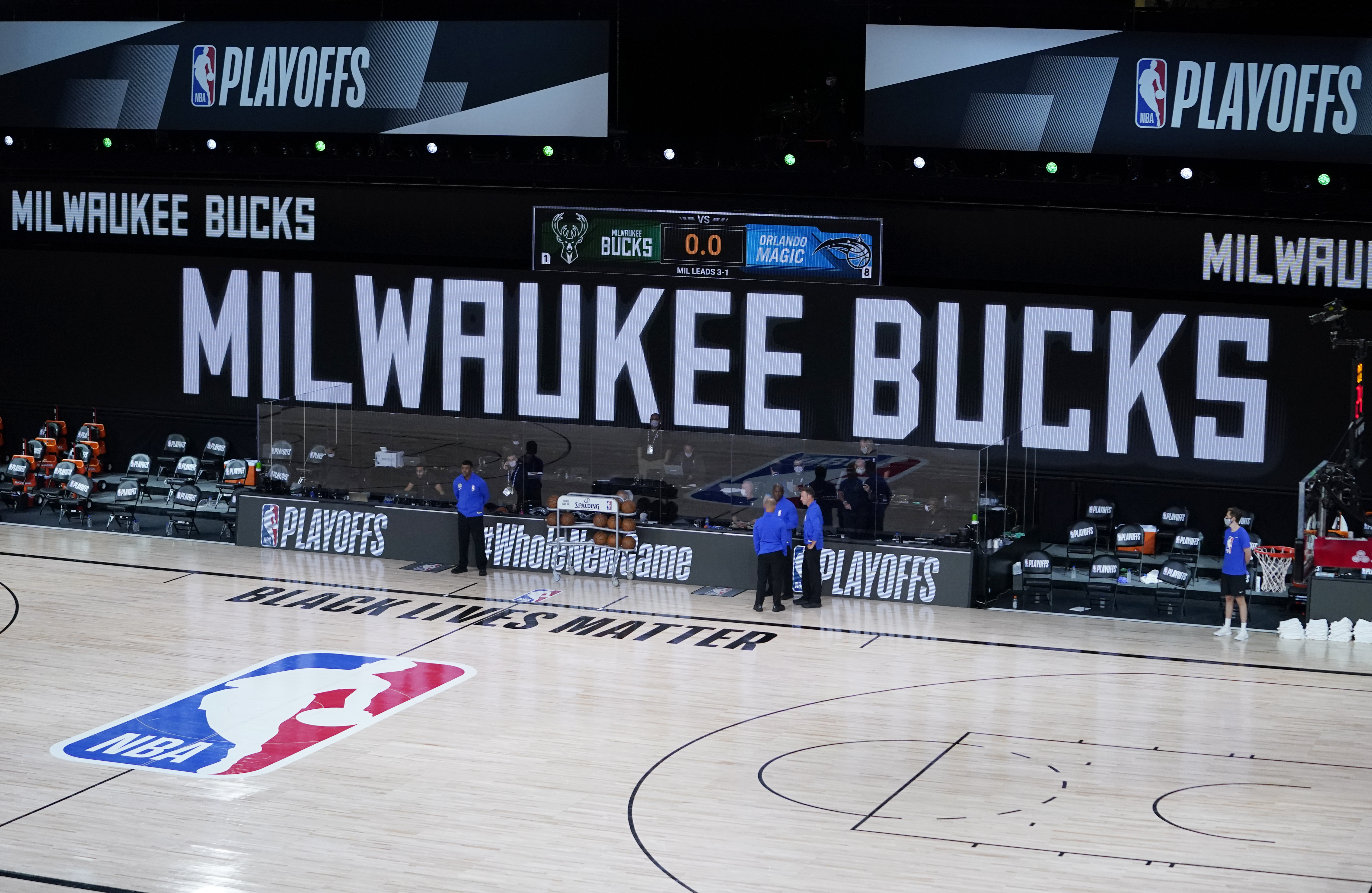 The father-of-three was left paralyzed and unlikely to walk again, while the shooting sparked protests and riots across the US.

Bucks guard George Hill told The Undefeated: "We're tired of the killings and the injustice."

The NBA later revealed that ALL of the game fives due to take place were to be postponed and rescheduled for a later date.

A statement read: "The NBA and the NBPA today announced that in light of the Milwaukee Bucks’ decision to not take the floor today for Game 5 against the Orlando Magic, today’s three games – Milwaukee vs Orlando, Houston vs Oklahoma City and Los Angeles Lakers vs Portland have been postponed.

"Game 5 of each series will be rescheduled."

Game five of the Bucks and the Magic was due to tip off at 4.10pm local time, but as the start time neared the Milwaukee players did not leave their locker room.

The Bucks were supposed to appear ten minutes earlier and when they didn't officials headed to the locker room before news of the boycott broke.

Magic players had appeared on the court, but withdrew about four minutes before the scheduled start time. 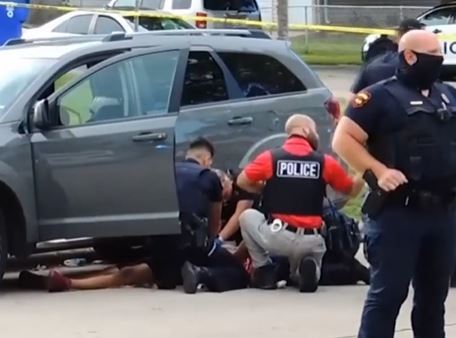 The Bucks lead the best-of-seven series 3-1.

Earlier on Wednesday, it was revealed that players of the Toronto Raptors and Boston Celtics, who meet on Thursday, were also considering a boycott.

Los Angeles Lakers star LeBron James was one of a number of NBA players to show their support for the Bucks' decision.

"The stand taken today by the players and org shows that we're fed up.

"I'm incredibly proud of our guys and we stand 100 per cent behind our players ready to assist and bring about real change."