Neville infamously took charge of the Spanish club during the 2015-16 season. 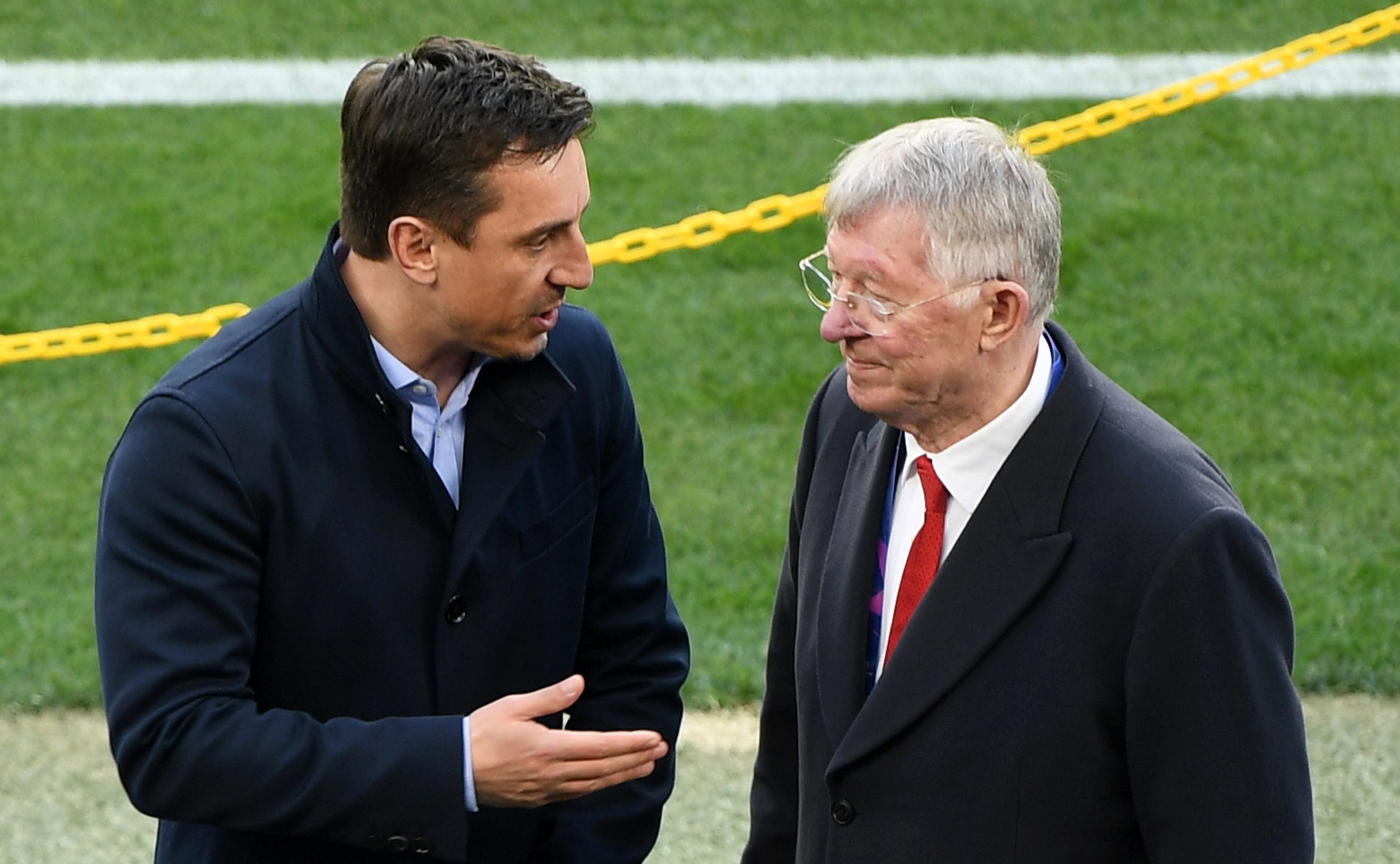 But he lasted just 28 games after picking up only ten wins before being sacked.

Neville’s time at the Mestalla is now looked back on as a prime example of bad management.

And Neville himself admits he should have paid closer attention to advice given by former Man Utd boss Fergie.

Reflecting on his Valencia spell last year, Neville told Sky Sports: “Early on it was clear that some players were unhappy.

"I should have made big decisions on players that weren’t committed to the club at that point.

“I remember speaking to Sir Alex early on and his advice was: ‘Just get rid of them and protect yourself. Only have people in the dressing room that are facing the same direction as you.’

“But I didn’t listen. I tried talking some players round to staying until the end of the season. But they weren’t happy.

Neville also revealed how out of depth he felt against Atletico Madrid boss Diego Simeone, saying: “I felt like he was strangling me gently throughout the game.

“I felt like he put his hands around my neck and thought ‘I’ll just toy with you a little bit.’

“He was almost torturing me, football-wise, over 90 minutes.

“At the end of the game I went to shake his hand and he just stormed off past me down the tunnel.

“To me, you always shake your fellow manager’s hand out of respect, so I thought, ‘you are one horrible so-and-so.’

“I admired that in his teams when I’d watch them, I’ve admired it since.

“His team represent him. His bench was all over the place during the match, they’re all screaming and shouting.

“I don’t know whether he’s like that anyway or whether he just thought, ‘I think I need to leave one on you here. You need a lesson.’”