FOOTBALL has often been likened to a game of chess and few coaches would understand the comparison better than Quique Setien.

The new Barcelona boss has an intense passion for the sort of tiki-taka trickery that the Camp Nou craves but is also a dab hand at another tactical distraction. 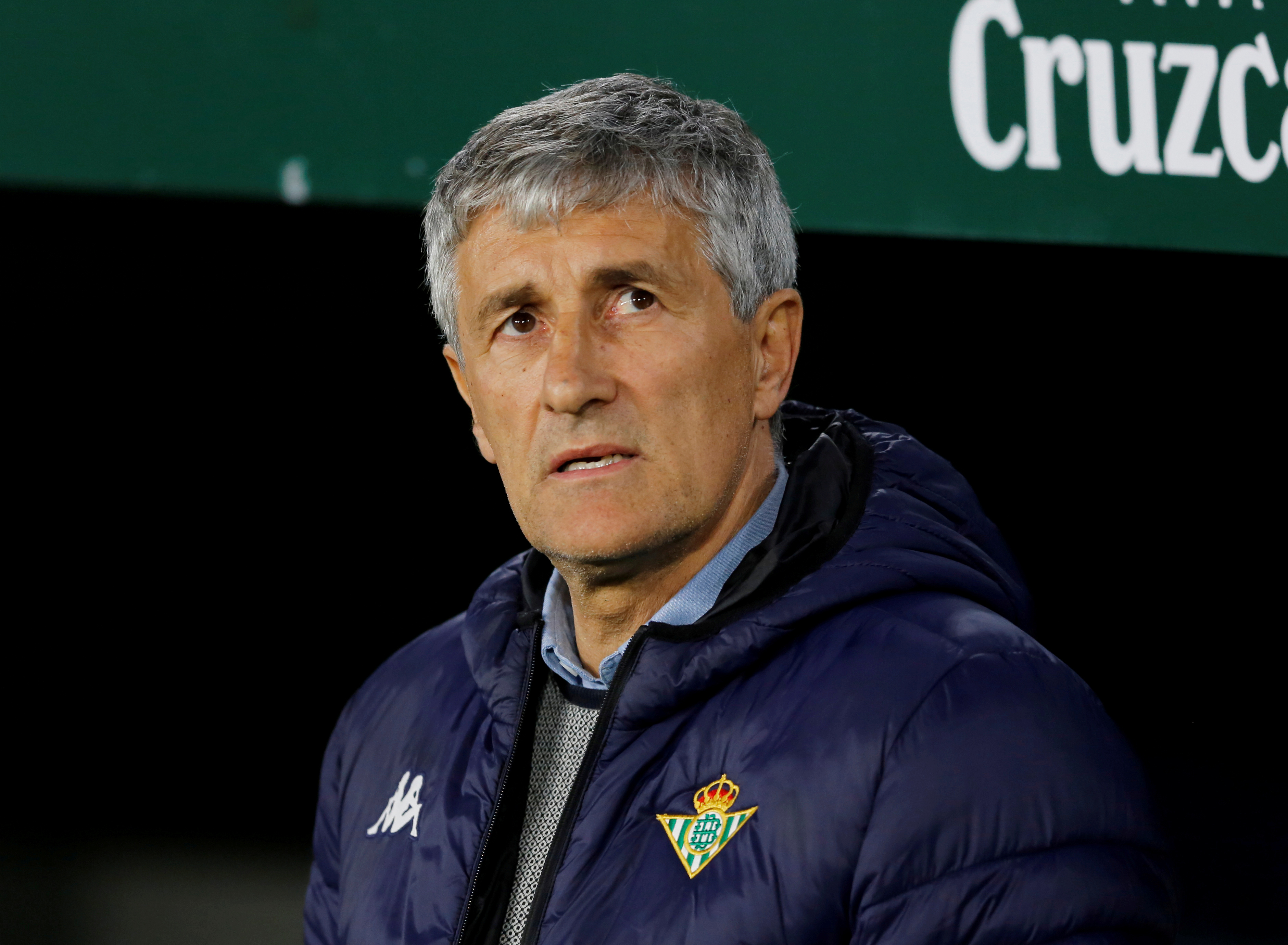 Many onlookers are concerned about how the 61-year-old will face down any potential disputes with the likes of Lionel Messi and Gerard Pique.

But he is no stranger to going face-to-face with his game's staunchest intellects – Setien has previously given grandmaster Garry Kasparov and super computer Deep Blue a decent game.

He once admitted: "I often prefer to play chess than watch football. I like chess because it isolates me.

"It is a game that I find exciting, you will never be able to control it. There is always someone who will beat you.

"There is a lot of depth in chess, and the same thing happens in football."

As a football man, Setien has the Barcelona way in his blood. 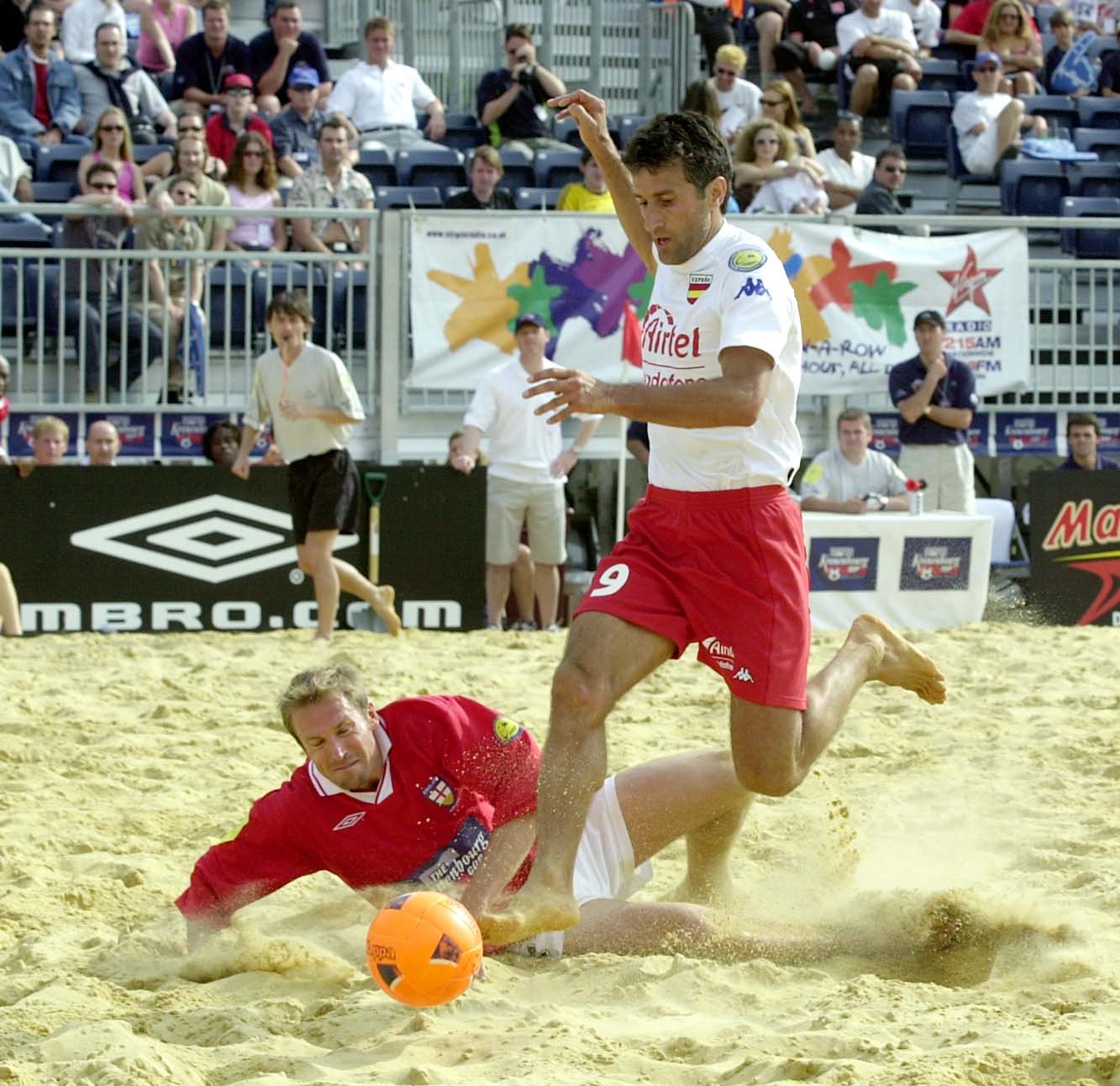 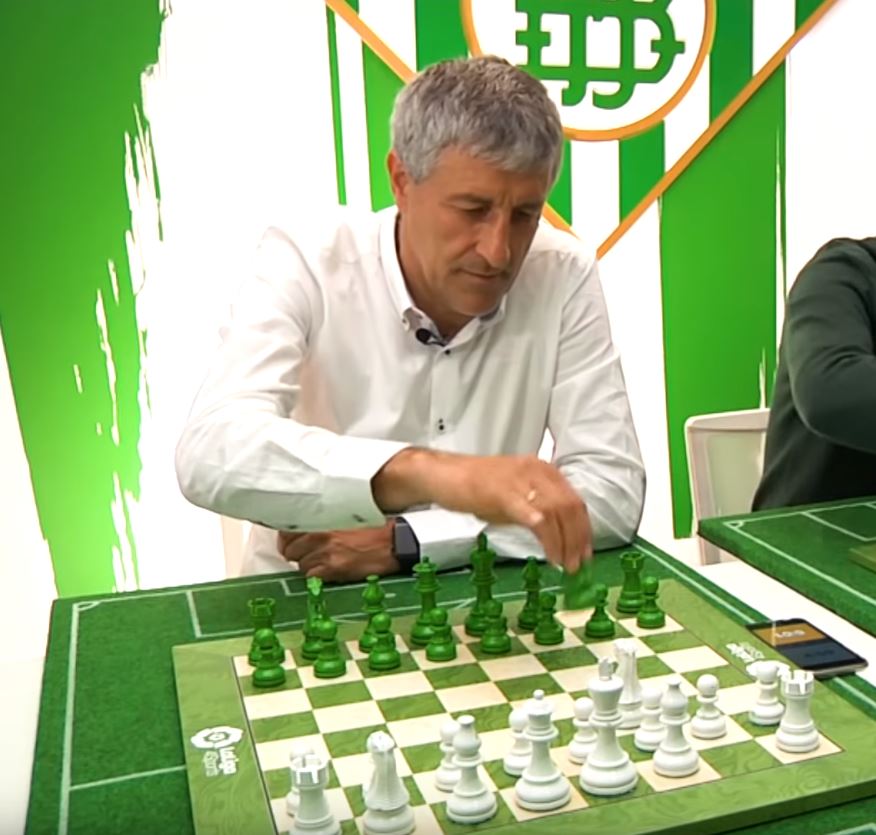 Passing, possession-based football and attacking creativity are the two fulcrums of his game – and arguably the most important facet in earning him the job.

Writing in The Coaches' Voice, the Santander native recalled: "I remember when Johan Cruyff’s Barcelona came along.

"You played against them, and you spent the whole match running after the ball. I said to myself: 'This is what I like. I would like to be in this team, and know why this is happening'.

"How can you get a team to have the ball permanently, so that the opponent is running after it for the whole match?

"From then on, I started to make sense of what I had felt throughout life, through my career."

He wrote: "To Quique, with appreciation and admiration for your way of seeing football. A hug. Sergio."

It was with Betis where Setien showcased his talents in LaLiga.

A career across the lower leagues, including a long and promotion-winning spell with Lugo, has earned comparisons to Maurizio Sarri and led the former midfielder to make his top-flight coaching debut with Las Palmas at the tender age of 57.

Now 61, he will have to draw on all his experience to mould Barcelona back into the free-flowing all-conquering side that Ernesto Valverde had slipped away from.

All the while managing a resoundingly successful side, the now-former Barca boss was a pragmatist who primarily lost his job due to that very definition.

Setien is something more of a wildcard, as evidenced by his decision to spend six years playing beach football after hanging up his boots – even turning out for the Spanish national team.

Indeed, La Roja had picked him for the 1986 World Cup after impressing for Racing Santander and Atletico Madrid, but he never got off the bench.

Instead Setien has built his reputation gradually, proving himself to be atypical off the field and a maverick in the dugout, and now given his chance to prove that his long education is worthy of stepping up to one of the world's biggest clubs.