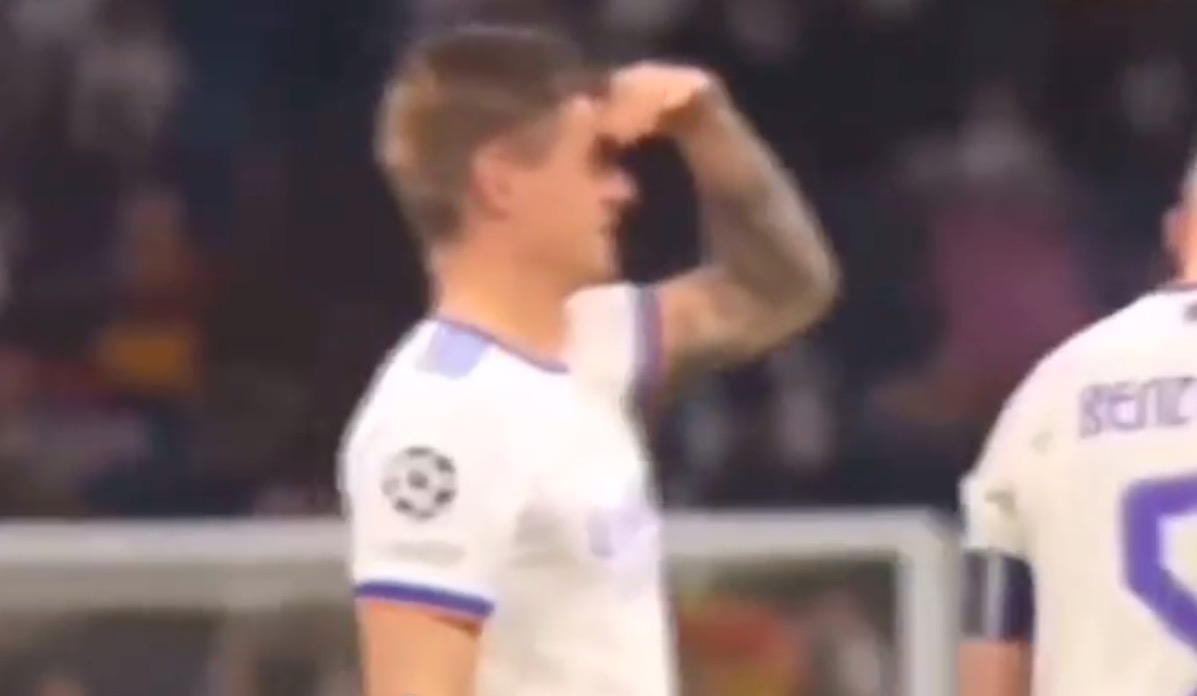 After the game, Mount was seen searching for something in the distance.

But as new footage emerged, German Kroos looked to be mimicking the England international with the same gesture.

It comes a year after the two traded words before Chelsea eventually went on to win the Champions League.

"They showed in Madrid that they play as a team. They have a German coach so that doesn't surprise me.

"They defend well and have pace up front, those are their strengths."

Mount scored the second of Chelsea's goals, knocking Real out after a 1-1 draw in the first game.

He told CBS Sports after: "I saw one of their players say before that he doesn't lose sleep over individuals.

"But as a team, they need to lose sleep over us as a team. We give so much, we defend for our lives."

Real face Manchester City – who Chelsea beat in last year's final – on April 26 and May 4 in the final four. 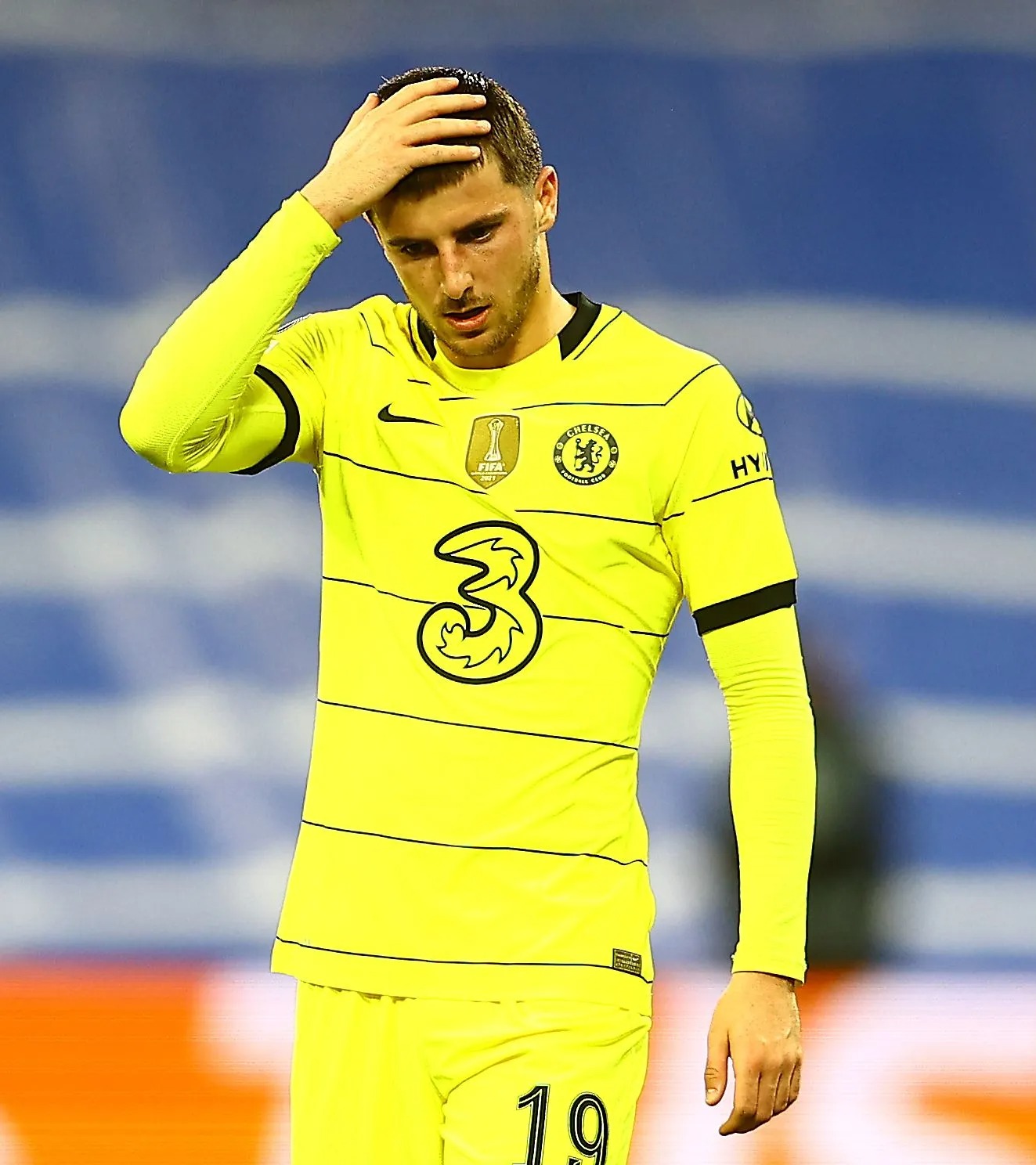