NEWCASTLE have reportedly made major strides in their £25million pursuit of Arsenal ace Joe Willock.

The Toon have allegedly agreed personal terms with the 21-year-old who spent the latter part of last season on loan with them, according to Sky Sports. 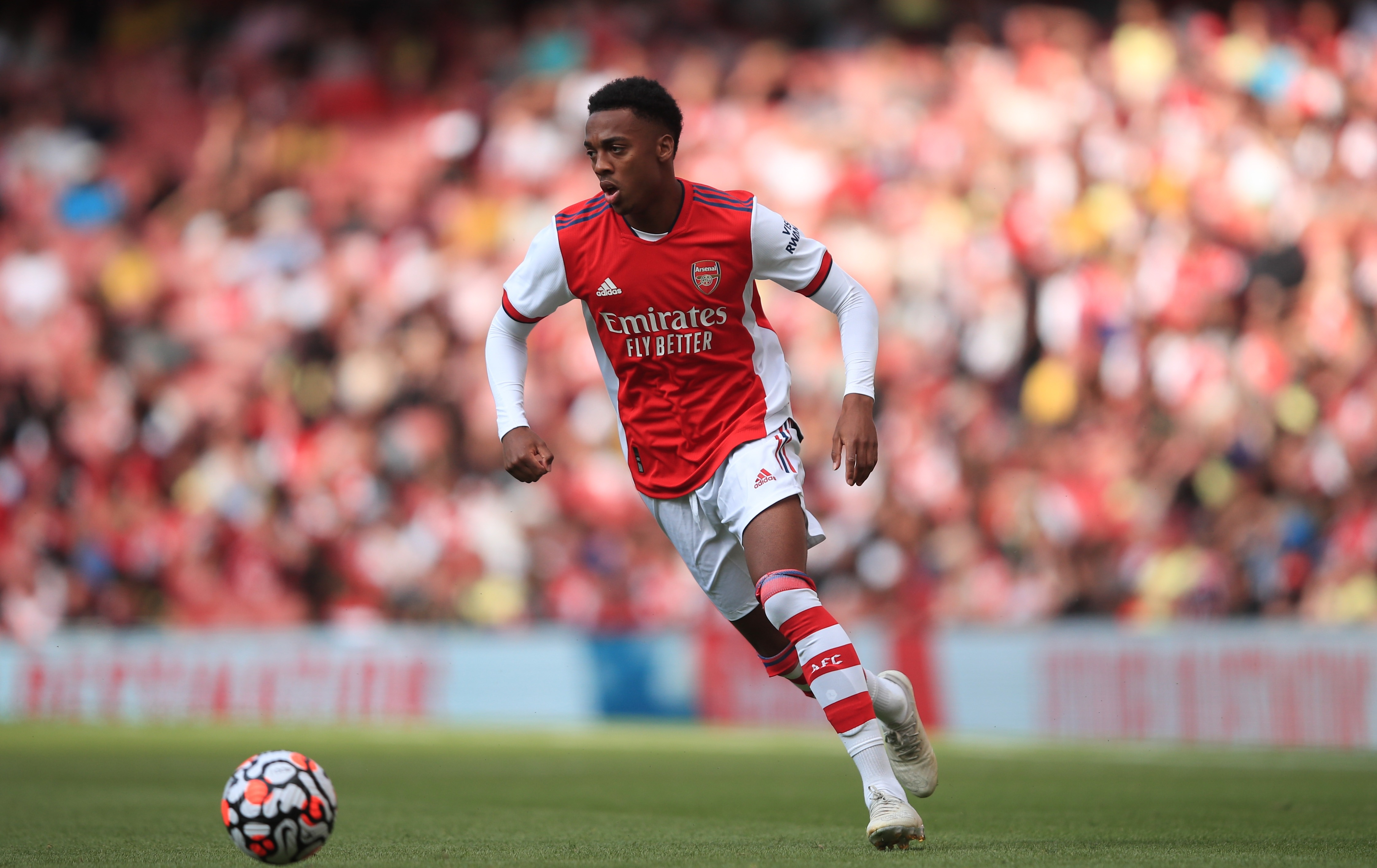 And his permanent switch to St James' Park is practically a formality, Sky Sports tweeted.

Sky Sports claim that Willock and the Magpies have reached a deal in principle, and that all he needs to do is complete his medical.

The Gunners and Newcastle had already agreed to a fee potentially rising to £25m for the midfielder, who scored eight goals in 14 games during his short spell with the Geordies.

And the only thing that needed sorting was his contract, which Willock and the Magpies seemed to have difficulties agreeing on.

Their dispute over terms threatened to put Willock's move to the Toon in jeopardy and talks between them had slowed down in the previous few days.

But now Newcastle have seemingly got over that hurdle, meaning the Toon Army can breathe a sigh of relief.

Although they'll have to move quickly in order to get Willock to the club ahead of their Premier League opener this weekend.

The Magpies launch the new season at home to West Ham on Sunday and he must be registered by midday Friday for him to be eligible.

The Gunners have been bracing themselves for Willock's exit for the past week.

The England Under-21 international midfielder was missing from the Gunners’ final pre-season game against Spurs last weekend.

And Gunners boss Mikel Arteta kept the reasons for Willock's omission from his squad close to his chest.

He said: "We will tell you the reasons why Joe wasn’t in the squad when we can. When we can say more, I will let you know."

But not everyone's happy about the Gunners letting the English youngster leave the club.

Manchester United legend Rio Ferdinand slammed the Gunners' decision to let him go and claimed it showed their lack of ambition.