NEWCASTLE have allegedly approached Everton over a £35million move for Anthony Gordon.

The England Under-21 star shone for the Toffees last term as he helped them to secure top-flight survival following a miserable campaign. 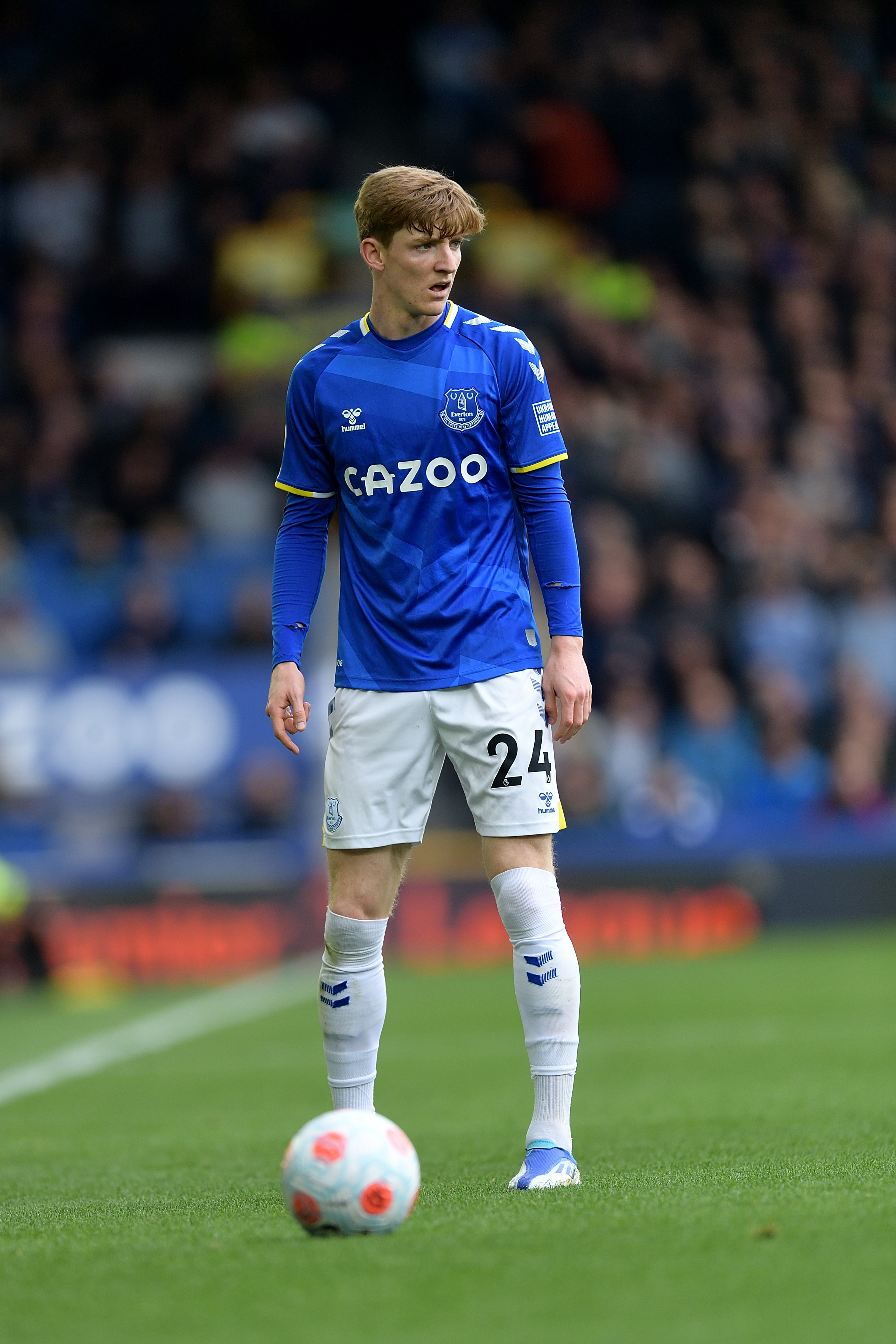 The 21-year-old scored four goals and provided three assists in all competitions and has become a firm favourite with the Goodison faithful.

His displays led to Tottenham attempting to do a double deal with Everton involving both Gordon and Richarlison, but they eventually had to settle for just the £60m Brazilian.

The Merseyside club’s board have been adamant that they will not sell the ex-Preston loanee.

However, that has not deterred Eddie Howe’s ambitious Newcastle.

The Daily Telegraph’s Mike McGrath has now reported that Toon chiefs have contacted their Everton counterparts over the availability of Gordon.

He also states that a fee of £35m has been mooted – but any deal hinges on whether the Blues opt to cash in.

Meanwhile the Daily Mail’s Craig Hope suggests that no move will take place any time soon.

He claims that discussions have taken place but there is “an acceptance” that a deal is “highly unlikely” to happen this summer.

RON THE WAY OUT

Newcastle are looking to add a wide midfielder to their squad this summer.

And they appear to have identified Gordon as their top target.

But they also retain an interest in Bayer Leverkusen’s Moussa Diaby.