CALLUM Wilson must feel like a “spare p**** at a wedding” playing for Newcastle, says club legend Malcolm Macdonald.

Macdonald, 71, is so shocked by the way Wilson is starved of the ball these days he confessed to SunSport: “It makes me want to cry.” 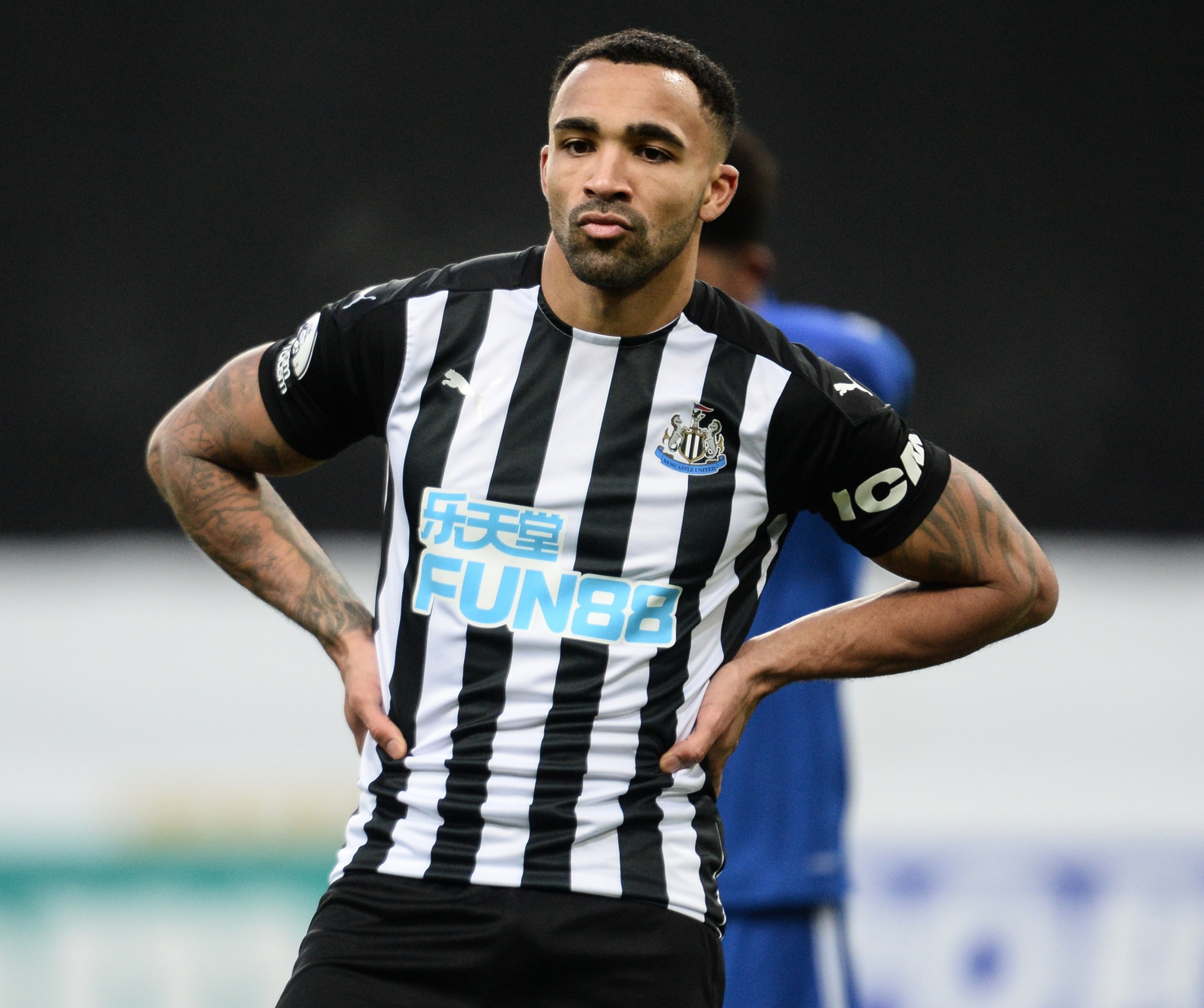 The striker was nicknamed Supermac for his swashbuckling forward play which terrorised defenders-and delighted the Geordies.

He plundered 138 goals in five seasons and is one of the club’s all-time record goalscorers behind Alan Shearer.

He rates Wilson an “excellent footballer and finisher” after watching the player notch eight goals in his first 16 games.

But former Arsenal and Fulham star Supermac said: “He must be the most frustrated man in football.

“The service he gets, at times, is zero and he must stand there feeling like a spare p**** at a wedding.

“A goalscorer has this hunger gnawing away at them because they want to get on the ball and get an attack moving but that’s rarely happening. 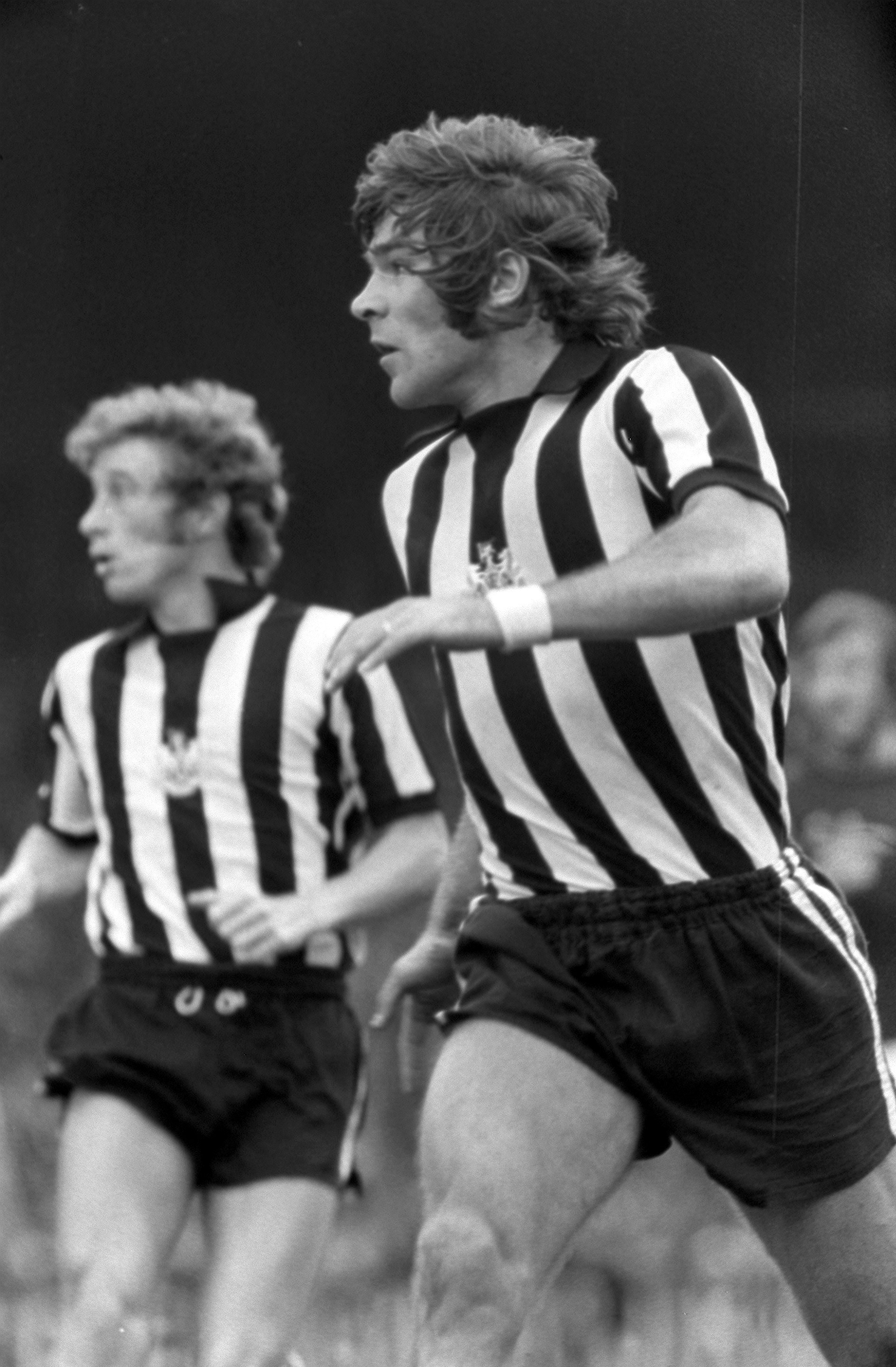 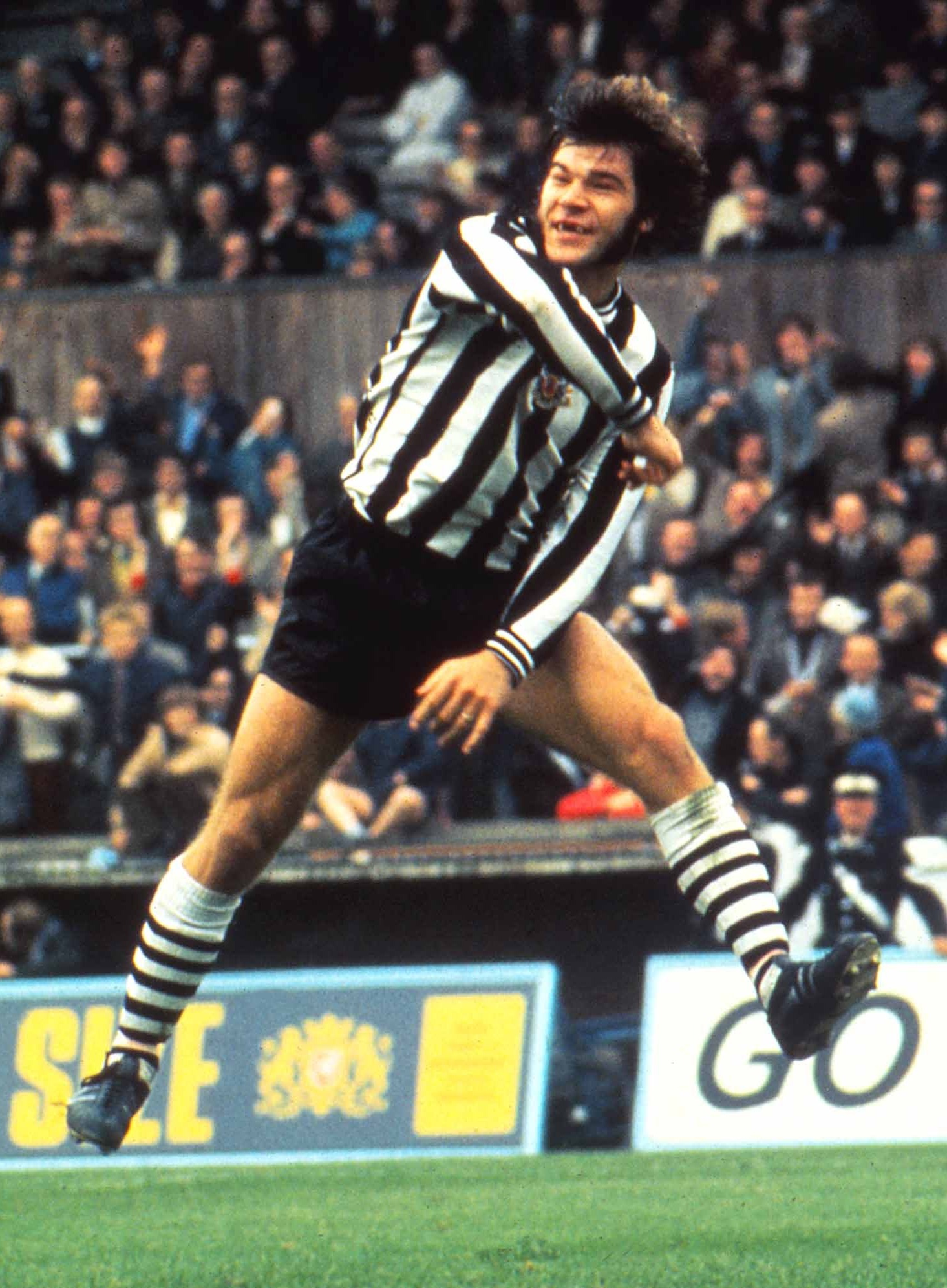 “The fact he’s even got eight goals is amazing – and that’s two more than the highest scorer of last season, Jonjo Shelvey.

“I would ask Steve Bruce: ‘Why have you brought him here in the first place? You are using and abusing the fella'.”

Supermac has every reason to feel for the former Cherries star who is leading the line for a goal-starved team near the bottom of the Premier League.

Like Wilson, he played for England and scored all five goals in the 5-0 rout of Cyprus in 1975 in his last international appearance at Wembley.

But Supermac is aghast that Wilson doesn’t have the service or the raucous Geordie support spurring him on.

He added: “I actually feel sorry for Callum because he’s just left stranded there on his own up front. 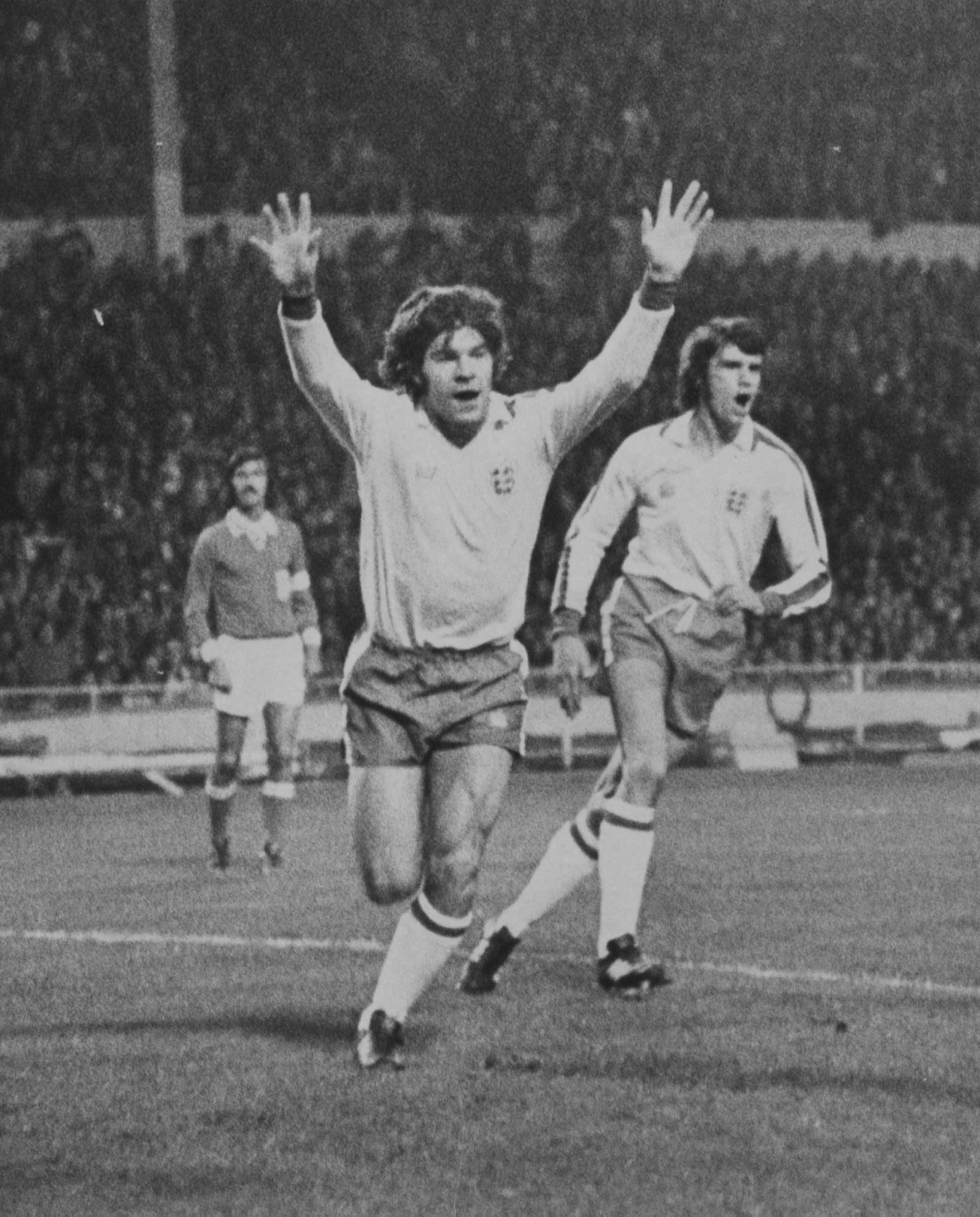 “Then all of a sudden they lump the ball forward and he’s up there with three or four defenders around him with no support at all.

“And he’s expected to get the ball down and hold on to it until the cavalry arrives.

“But that’s not his game.His game is to let others take it on to the penalty area with him getting on the end of the final ball.

“Newcastle, in their last game at home to Liverpool, had one shot at goal until Andy Carroll scored late on.

“This is why the Newcastle fans are getting very frustrated and the best thing that has happened to Steve Bruce is playing in an empty stadium.

“If there were fans in there they would be giving him dog’s abuse.”

Newcastle head to bottom club Sheffield United on Tuesday in what will be a “six pointer” relegation encounter.

And Supermac fears the worse declaring: “Chris Wilder’s boys must be rubbing their hands thinking: ‘This is one game we can win’.”