NEWCASTLE midfielder Jonjo Shelvey will be out until Christmas with a hamstring injury.

The 30-year-old had surgery over the weekend after getting crocked last month against Benfica. 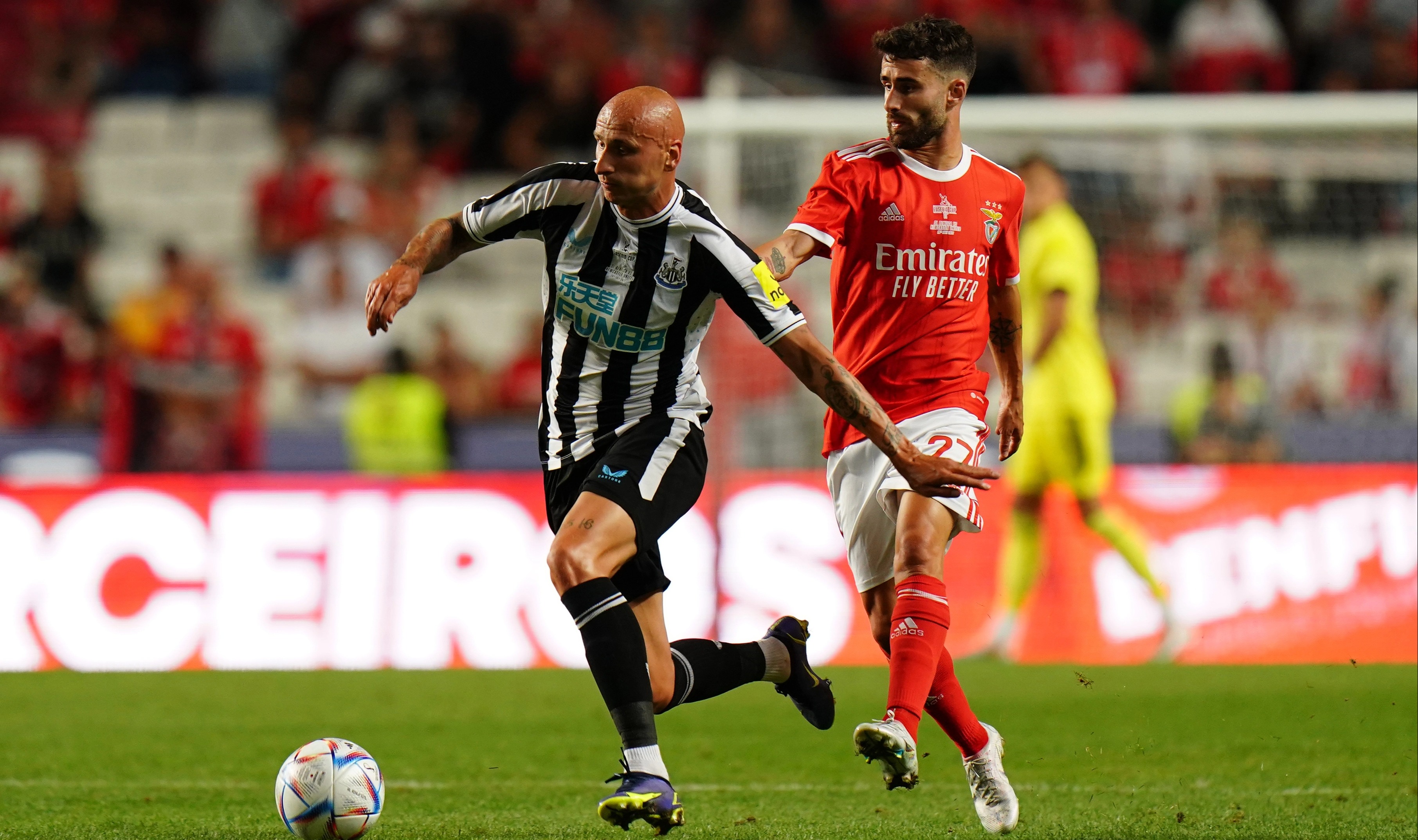 Shelvey had returned for pre-season in great shape but now faces 12 weeks out.

The Premier League breaks in mid-November for the World Cup, with Shelvey expected to make his top-flight return on Boxing Day.

Midfielder Elliot Anderson, 19, will stay as cover now and not be loaned out.

And Howe was happy with his side's perfect start to the Premier League campaign.

"From start to finish I thought we were dominant, but still we had to wait for the first goal.

BAG OF THE NET

"I thought that was a key moment in the game and the longer it went on the more you feel is it not going to be your day and we're going to keep wasting opportunities in good positions.

"But we didn't and Fabian's goal has turned that game for us."

Newcastle's first away match of the season comes at the Amex Stadium this weekend when they take on Brighton.